Go for an amazing journey through the city following the footsteps of the Second World War. You will cross the Old Town rebuilt from the post-war ruins. You will then go off the beaten tracks to find the still bleeding walls of never torn down tenement houses and traces of missiles that destroyed over 90% of the urban tissue.

You will feel closer the human tragedy of many nations, whose paths have merged in our city. Find out how you were lifted from the ruins of the Main Town and who were the inhabitants of Gdansk at that time. Listen to the story of the heroic defenders of Westerplatte and the Polish Post Office in Gdansk.

You do not have to go to the museum, because Gdansk itself is a monument and a witness to history at the same time. You will cover the route on foot and by car, so that you may see as much as possible in a short time.

Meet the guide at the lobby of your hotel.

What to remember
Read more
When
Read more
Provider
Poland By Locals
Booking fee
Good news! No extra fees are applied to this booking.
Cancellation policy
Receive a 100% refund if you cancel up to 1 day before the activity begins. Explore Gdansk by night on a 2-hour tour with an English-speaking guide. Beginning from Neptune's St... 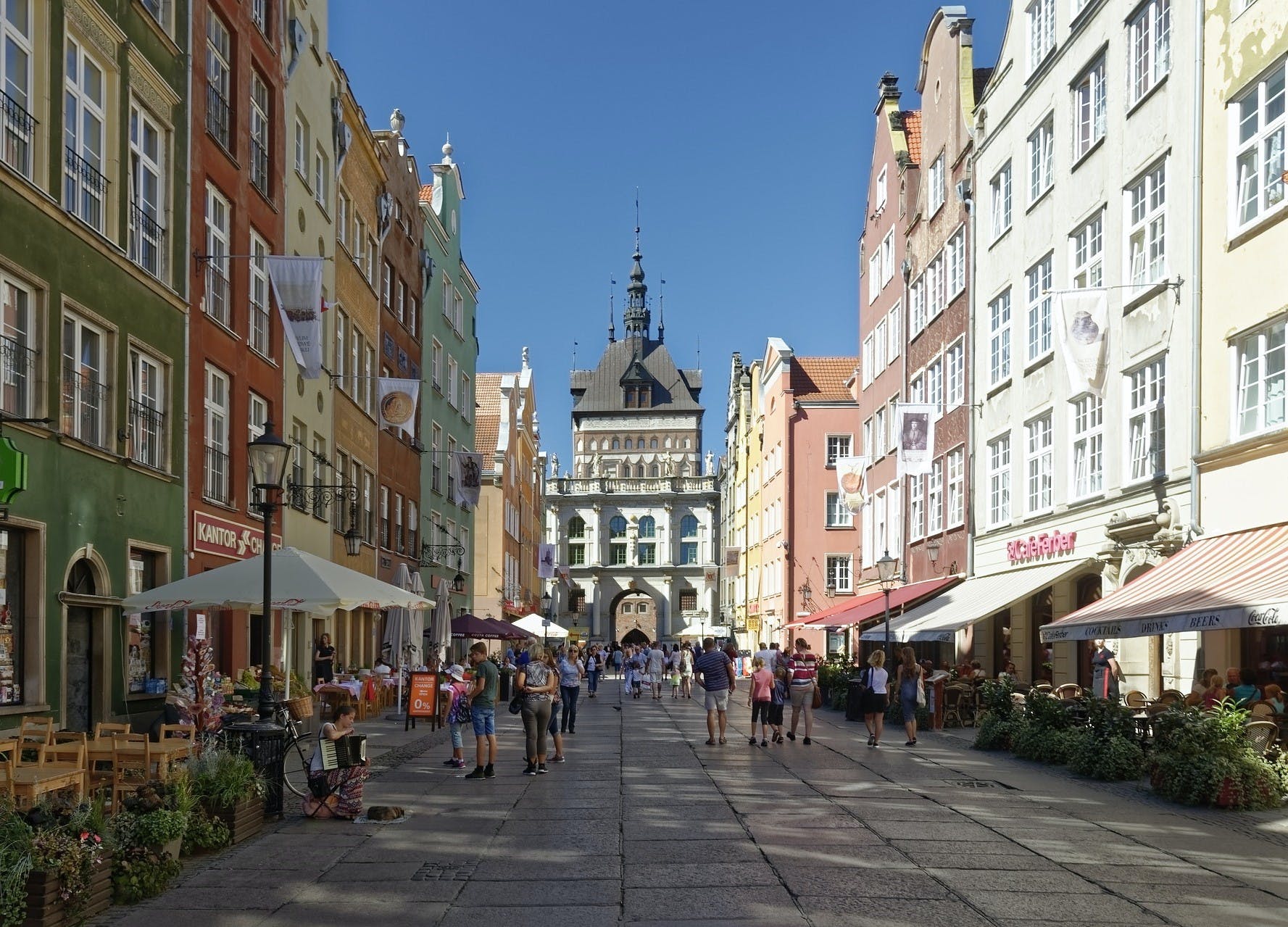 Audio Guide Gdansk is an extraordinary way to see Gdańsk. Explore the city at your own pace, without... Solidarity tour, the sound of Freedom in Gdansk

The tour will begin at the European Solidarity Centre, which is one of the most modern museums in Po... 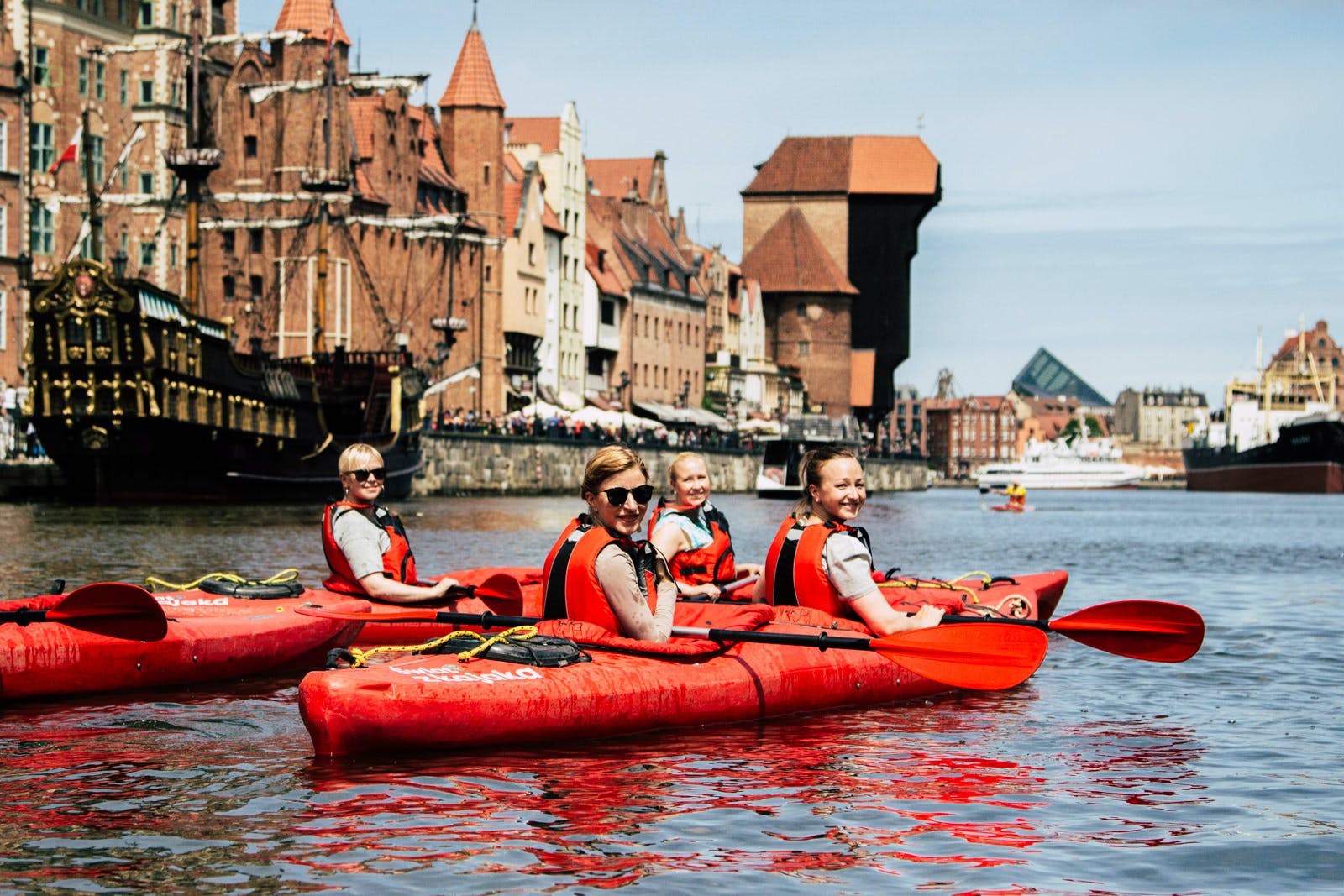 Kayak your way around Gdansk on the Motlawa river to see the city from a different perspective. Your...

This tour starts with a pick-up from your hotel in Gdansk, and brings you to Buczyniec or Jelenie Ra... 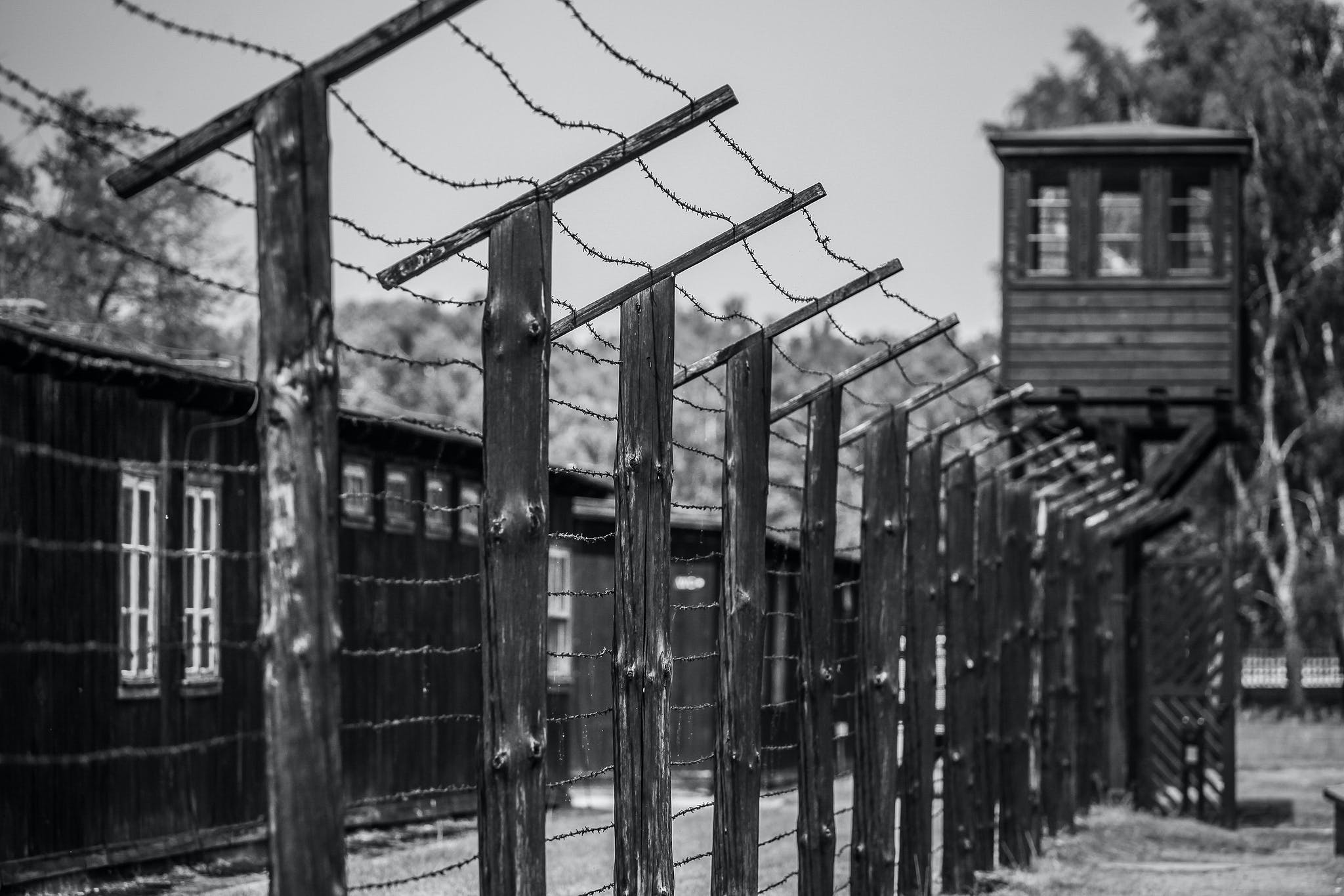