There's no more fitting way to visit James Bond Island than by speedboat – the ultimate homage to 007. Departing from Krabi, you'll speed off into Phang Nga Bay to Khao Phing Kan as it's known locally. And you'll also canoe around the mangroves of Lod Nai cave and have lunch at a private restaurant on Koh Yao.

We'll set off early in the morning into Phang Nga Bay – and you'll get to see the limestone karsts that are dotted all around in a light that makes them all the more mesmerising. You'll travel by speedboat though the emerald-green sea to one island that everyone wants to see – James Bond Island.

Then it's over to Lod Nai cave to canoe among lush forest, mangroves and staggering rock formations. Head away from the crowds in Koh Yao where you'll feast on a buffet lunch at a private restaurant and get the chance to uncover hideaway beaches.

Not suitable for expectant mothers or guests with back problems. Children must be over 3 years of age to take part while adults must be aged under 70 to take part in speedboat excursions

Printed ticket only
from:
£ 98
Sorry, it's sold out
Unfortunately all tickets have been sold out for this event As spiritual experiences go, Krabi's Tiger Cave Temple is among the more colourful. You'll head into... 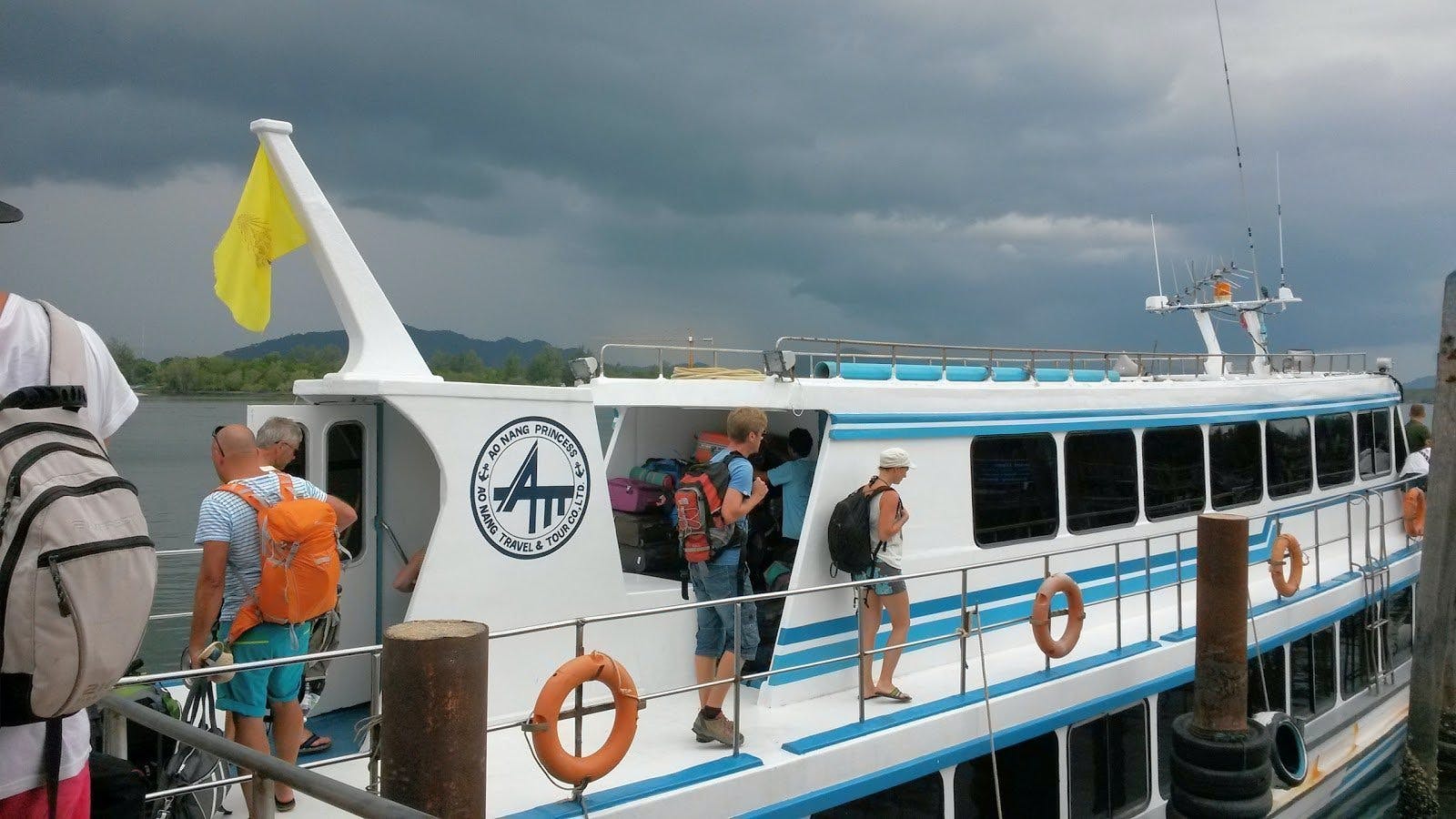 If you're looking for a way to cross over the Andaman Sea from Ao Nang to Koh Phi Phi Don – the larg... 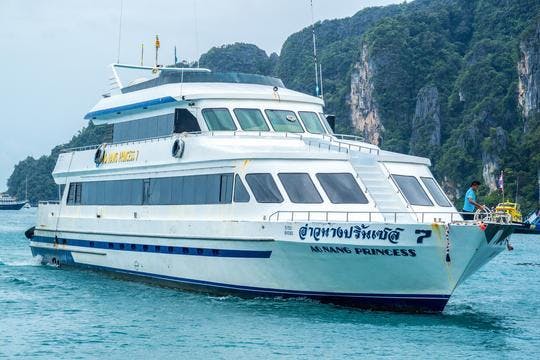 There's no need to miss out on seeing the beauty of the Andaman Sea if all you need to do is get fro...

Known as 'the emerald of Krabi', Hong Island stands out like a shining jewel in the Andaman Sea. Sai...

Bring out your inner Tarzan as you swoop through the trees on this thrill-seeking zip-line adventure...

The legendary Phi Phi Islands are your destination on this speedboat-based jaunt. Zoom across the em...