The Archaeological Museum is located at the dead end of Poselska Street. The Monastery of St. Michael used to operate here for decades and belonged to the Barefoot Carmelites. In the 19th century, the building changed its function completely. The Austrians, who were stationed in Cracow at that time, established a prison here. Paradoxically, the place inherited the name of the monastery and became known as the prison of St. Michael. It was closed down after WWII, and the Archaeological Museum was established here. The most famous attraction is the statue of Światowid – a pagan god with four faces from the 9th and 10th century, which was discovered in 1848 in Zbrucz.

What to remember
Read more
Provider
Discover Cracow
Booking fee
Good news! No extra fees are applied to this booking.
Cancellation policy
Receive a 100% refund if you cancel up to 5 minutes before the activity begins. 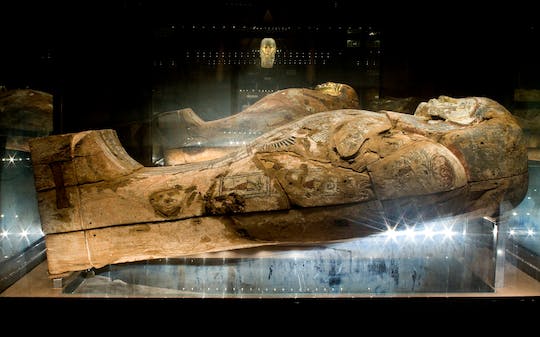 Printed ticket only
from:
£ 3 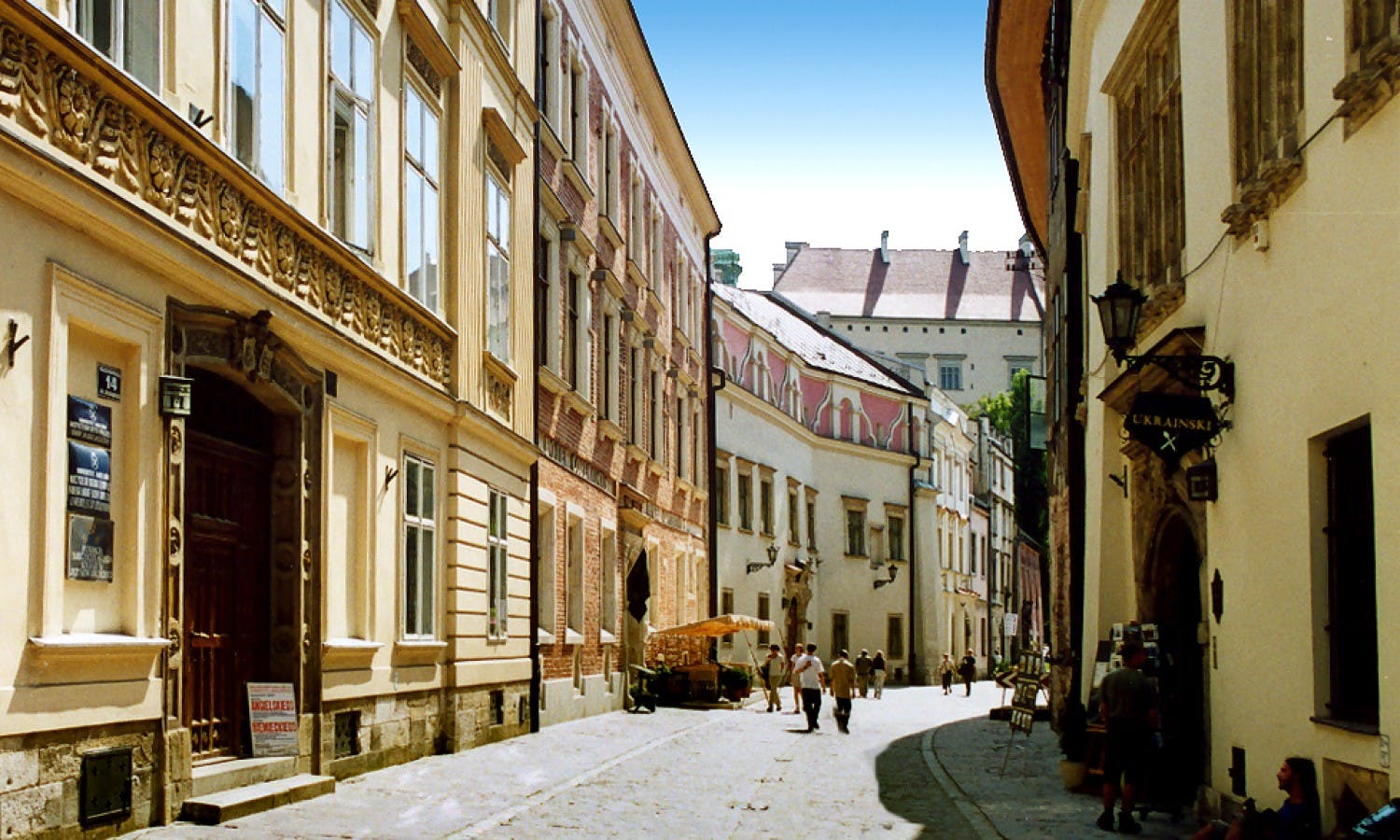 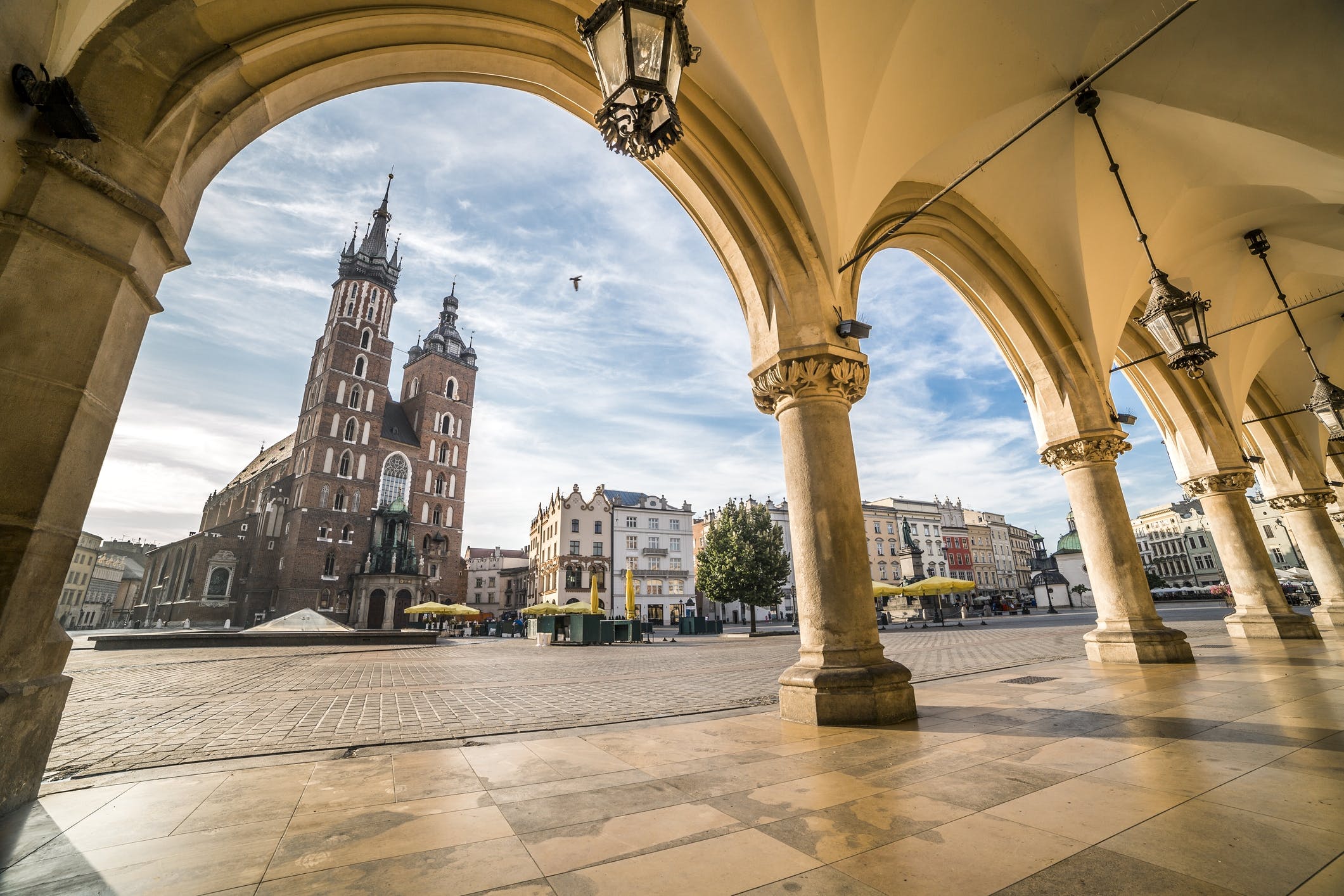 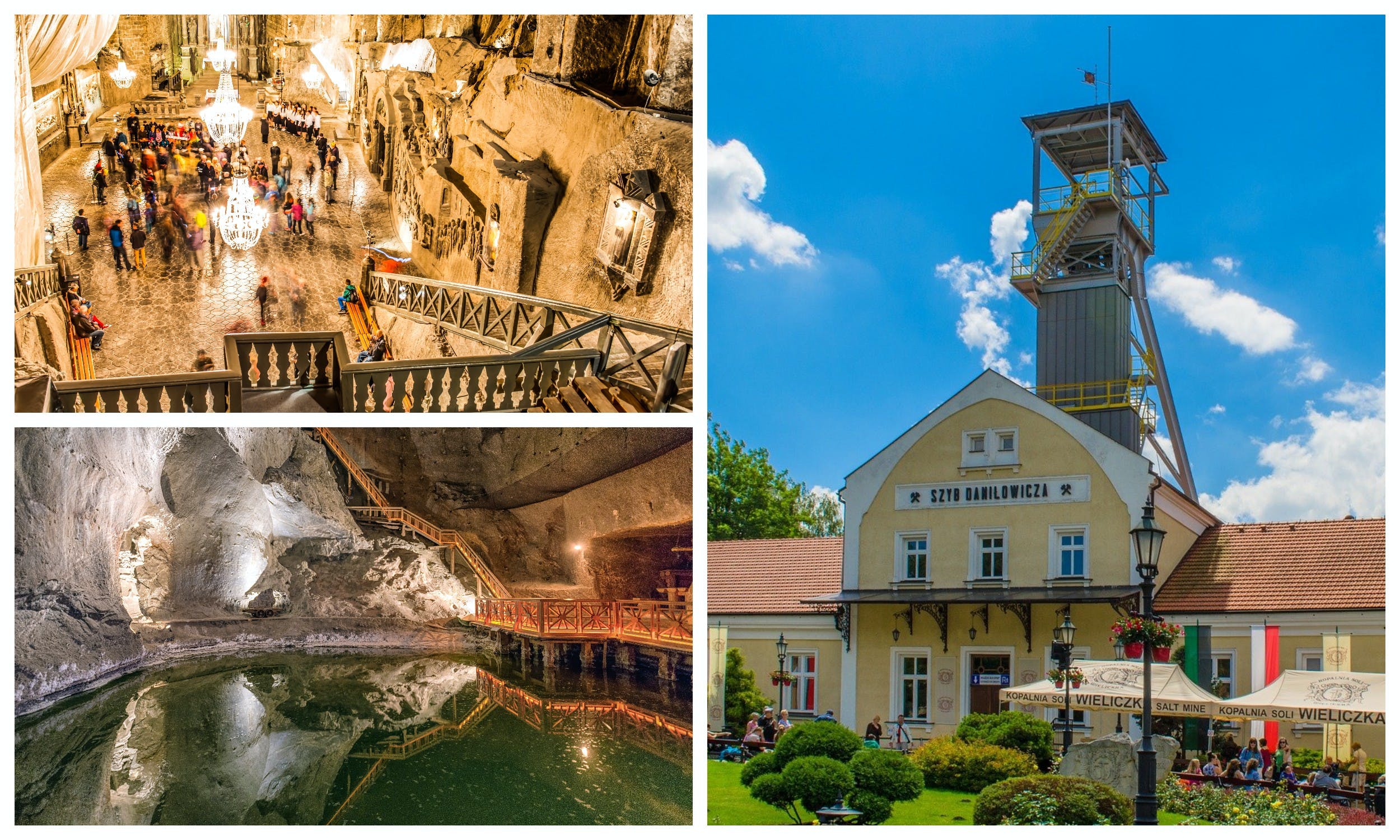