The A-lister magnet that is Lake Como has been drawing them in for thousands of years. From Roman aristocrats to Hollywood legends, they've all wanted a villa on its shores. This boat trip gives you a close-up look at some of the lake's mansions, including George Clooney's Villa Oleandra. You'll also stop on the wooded islet of Comacina for a stroll.

You'll see some of the lake's most famous villas. There's Villa Balbianello, which is a Hollywood star in its own right – it's been a setting in James Bond and Star Wars movies. And then there's the lavish Villa Cassinella, which is half-hidden by immaculately trimmed cypresses. The on-board commentary will give you all the details on the lake's who's who.

Rounding off the excursion is the stop at Comacina Island. Steeped in history and legend, it packs a lot into its tiny size – it's barely 500m long. A monastery, a church and the ruins of a basilica are among the star turns. There's also a bar with some pretty nice views.

In the event of bad weather, instead of stopping on Comacina, you'll be able to enjoy an aperitif on the panoramic fourth-floor terrace of the Grand Hotel Cadenabbia. Entrance fees not included

Read more
Provider
TUI LAKES & MOUNTAINS
Booking fee
Good news! No extra fees are applied to this booking.
Cancellation policy
Receive a 100 % refund if you cancel up to 1 day before the activity begins.

Printed ticket only
from:
£ 50
Sorry, it's sold out
Unfortunately all tickets have been sold out for this event 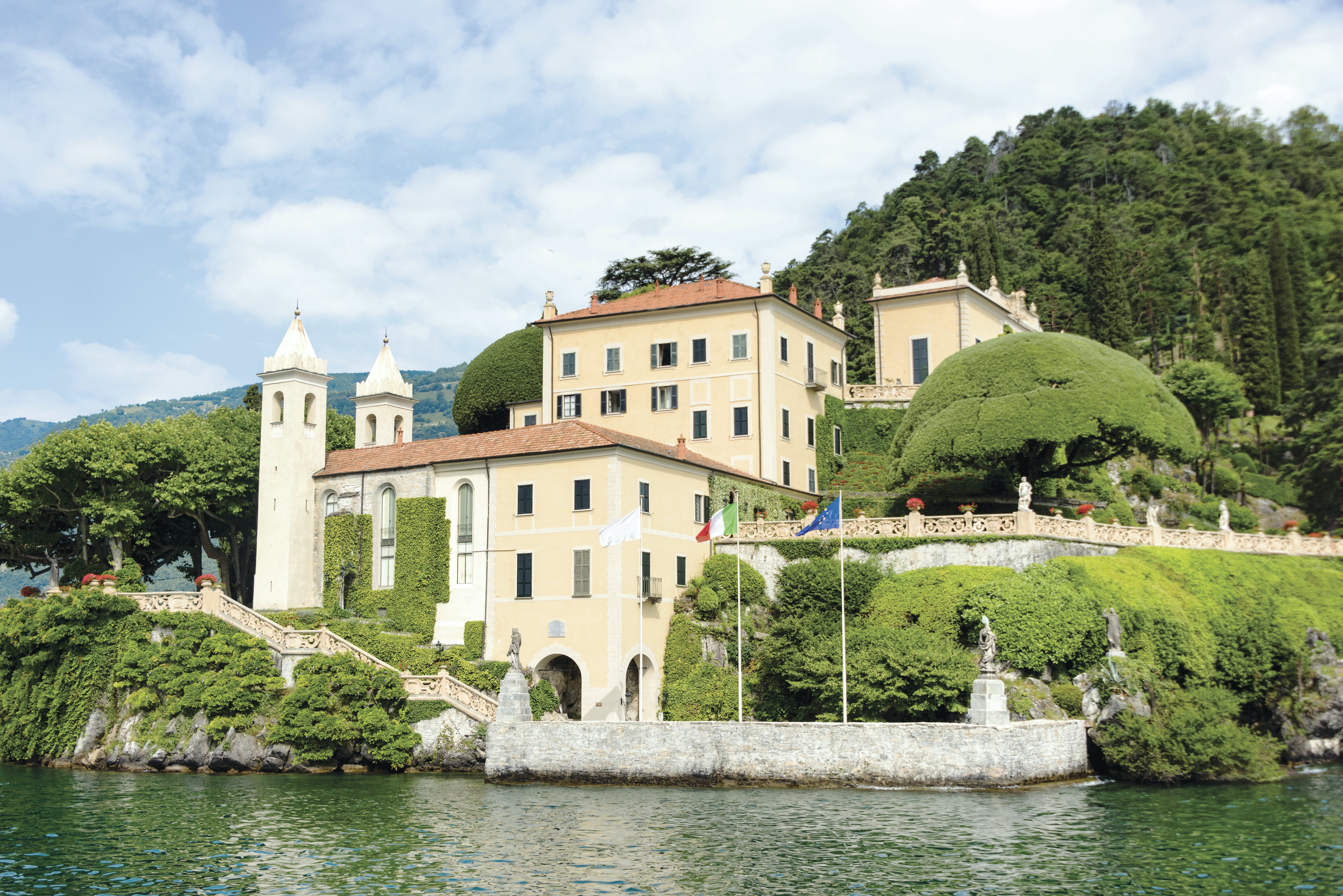 Having featured in films such as Casino Royale and Star Wars, it's no surprise that Villa del Balbia... On this tour from Lake Como, you'll spend a day discovering one of northern Italy's oldest and most ... Two of the area's most enchanting cities will be discovered on this full day tour. You'll spend the ... 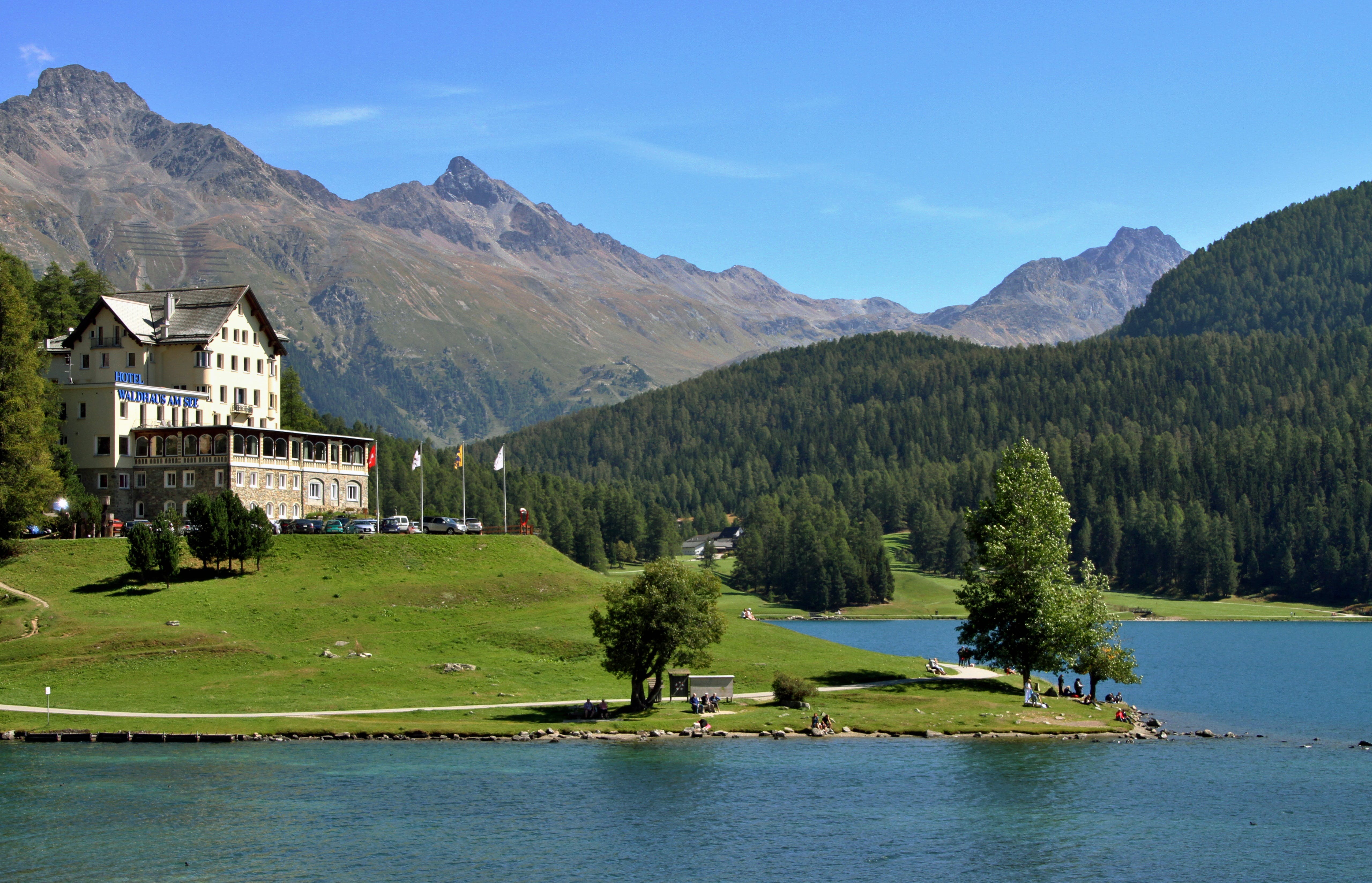 Separated by a wealth of stunning scenery, the borderlands between Italy and Switzerland are a joy t... This tour shines the spotlight on two lakes and their surroundings. You'll explore the shores of Lak... With a rugged beauty all of its own, the eastern shores of Lake Como are a joy to explore. On this t...