The Kapellbrücke is one of Lucerne's most famous landmarks. On the inside, it is decorated with paintings colorfully representing Switzerland's histor...

In the top 5 attractions for Lucerne 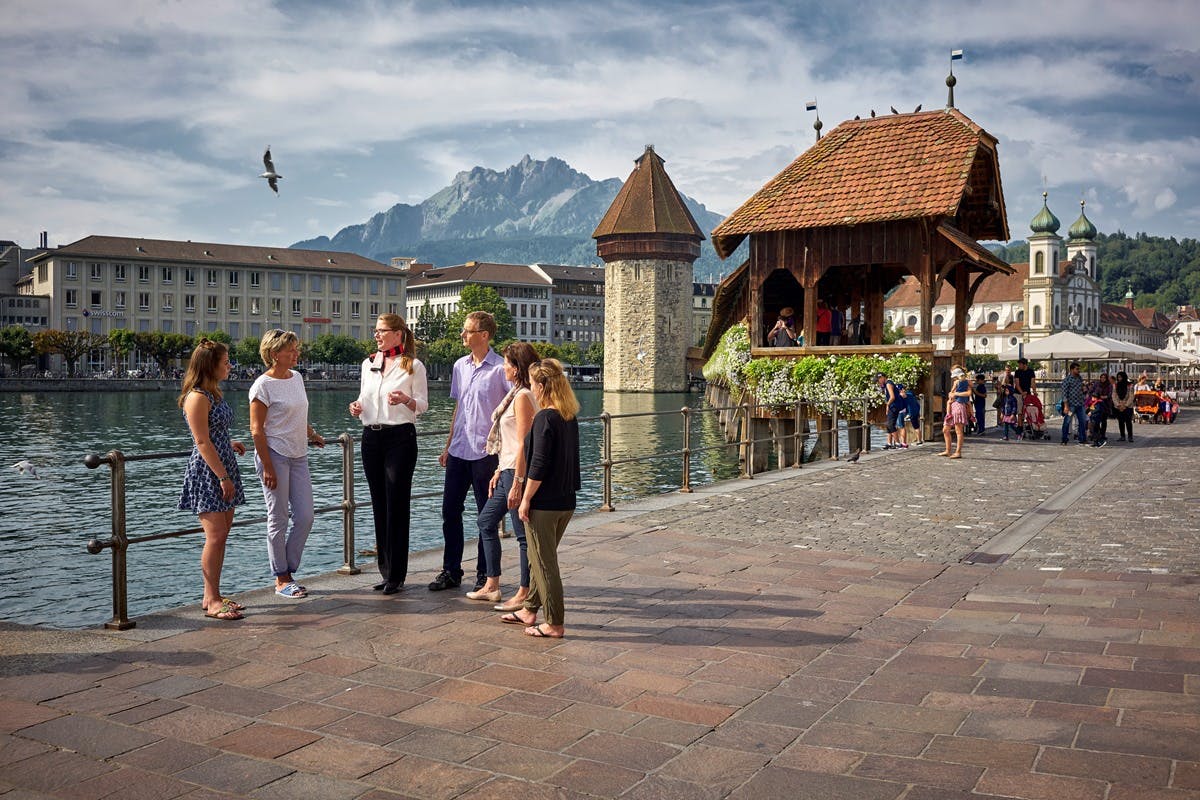 Join a visit to the world-famous sights such as the Chapel Bridge with the octagonal Water Tower, the Jesuit Church and the Culture and Conv... See Lucerne’s must-see sights and lesser-known gems in just a couple of hours. The ideal tour if you’re short on time, this classic Lucerne ... Start from the lobby of your hotel, the Nightwatchman (a guide dressed in medieval attire) introduces himself and tells you about his hard l... 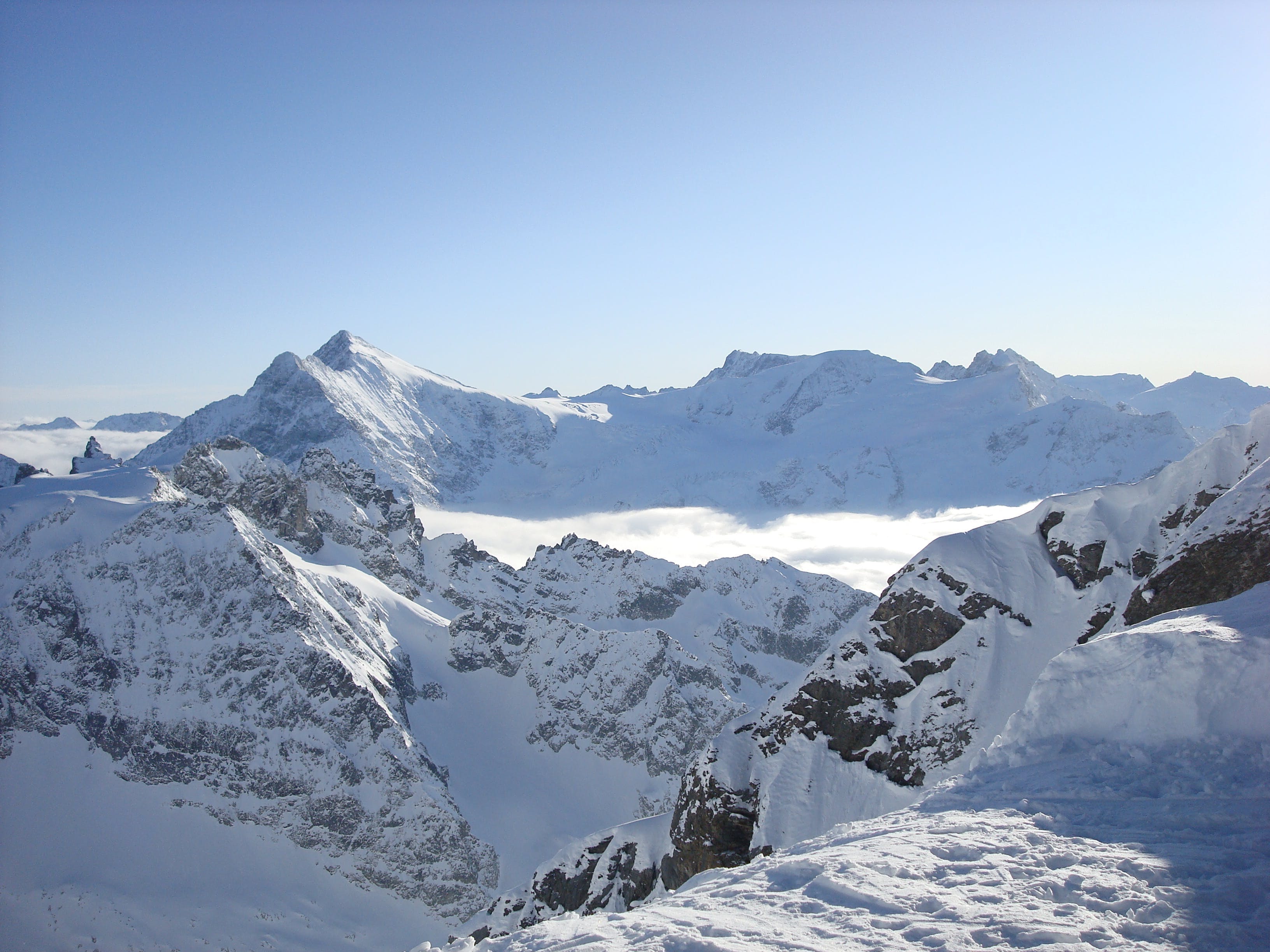 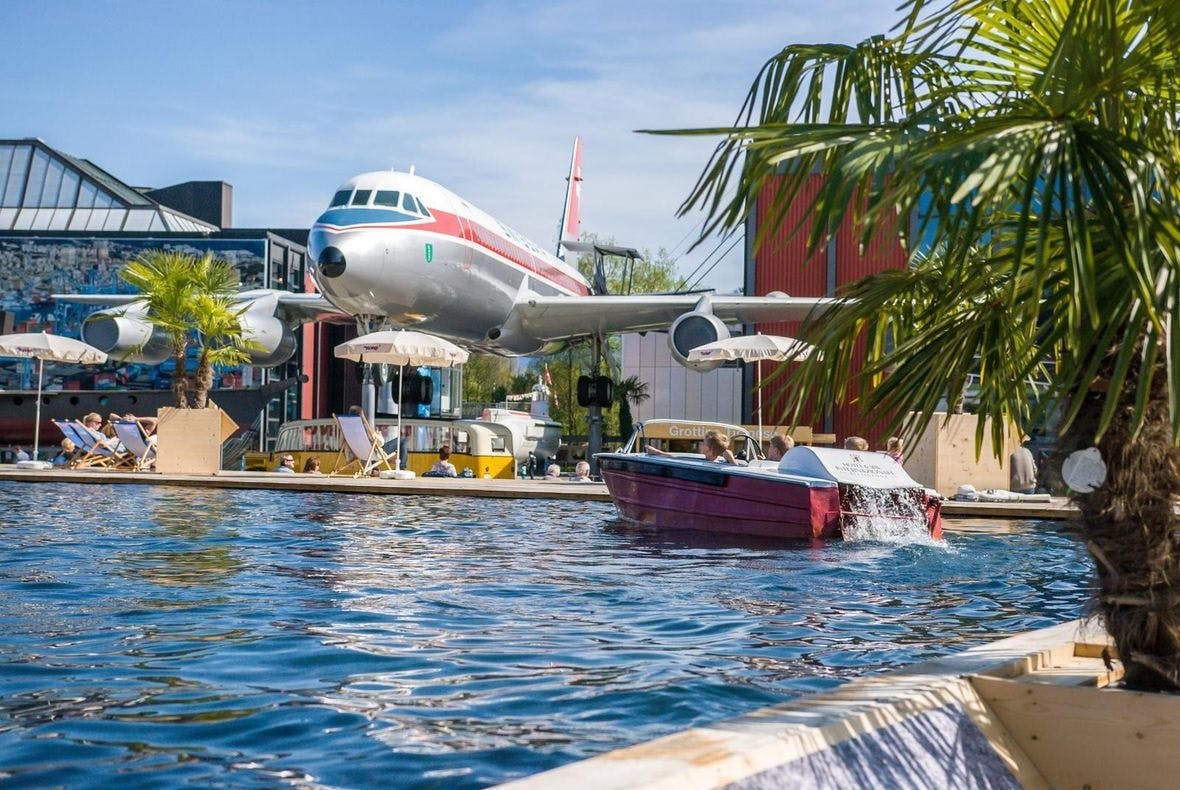 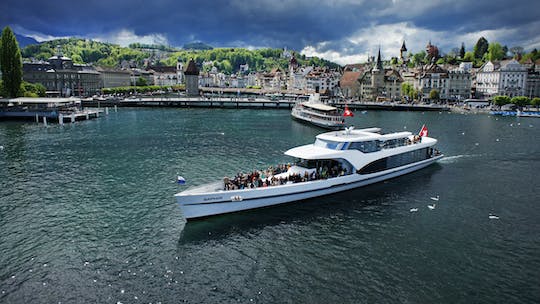 Experience Lucerne Bay aboard a panoramic motor yacht. During this 1-hour trip, settle down in the s... 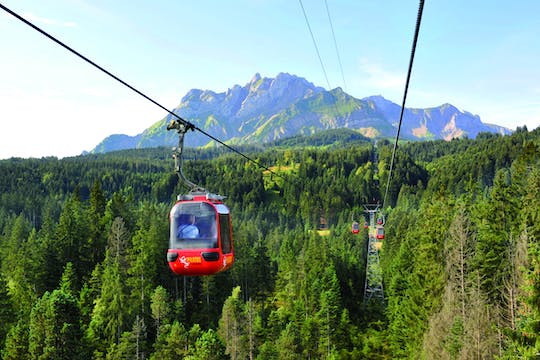 You can start your Silver Round Trip by taking the bus from Lucerne to Kriens station (Zentrum Pilat... 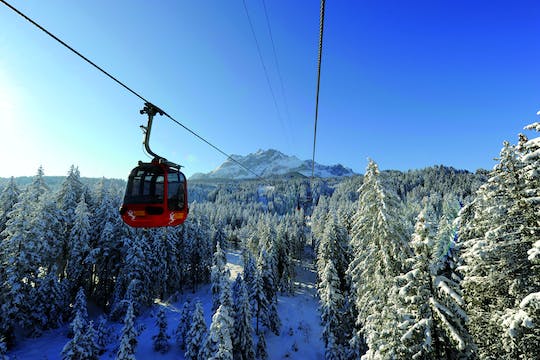 Mount Pilatus is located near Lucerne and can be reached by a panoramic cable car from Kriens or by ... 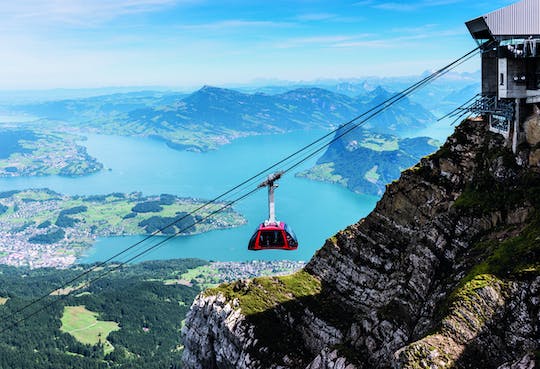 Combine Lucerne’s landmark mountain with a cruise on Lake Lucerne. Both of the experiences are an ab...

Lucerne
View all experiences in Lucerne

The Kapellbrücke is one of Lucerne's most famous landmarks. On the inside, it is decorated with paintings colorfully representing Switzerland's history. Unfortunately, the majority of the original paintings were destroyed in a fire in 1993 when most parts of the bridge went up in flames. Only the two bridgeheads and the water tower were saved. However, within only eight months, the missing pieces were reconstructed and the bridge reopened in April 1994.

The wooden bridge runs from the Lucerne Theater at the south bank of the Reuss River to the St Peter's Chapel at the town hall quay and shapes the cityscape like no other landmark in Lucerne.

Kapellbrücke Kapellbrücke, 6002 Lucerne, Switzerland Lucerne
Take the city with you Download the Musement app for iOS or Android