Venturing to Madeira's unspoiled lands and seas is easy on this combination 4x4 and catamaran tour. You'll spend the morning exploring country and coastal tracks to highlights like Boca dos Namorados and Cabo Girão, then the afternoon is for relaxing on a three-hour dolphin watching catamaran cruise.

First up it's Boca dos Namorados, a lookout overlooking the staggering depths of Nun's Valley. After a short trip we'll then arrive at Jardim da Serra, Madeira's cherry land. You'll also be taken to the highest sea cliff in Europe, Cabo Girão, where you'll be able to gaze out over panoramic views towards the sea below. Finally, you'll head to Camara de Lobos for a Madeira wine tasting, where we'll wrap up the 4x4 portion of the tour.

Now, hop aboard a catamaran for a three-hour cruise from Funchal past Cabo Girão – where in summer you'll stop for a swim. You'll have the chance to look out for dolphins and whales in their natural habitat, too, before the trip ends back at the marina in Funchal.

Return transfer from Funchal not included. After the catamaran trip guests make own way back to hotel 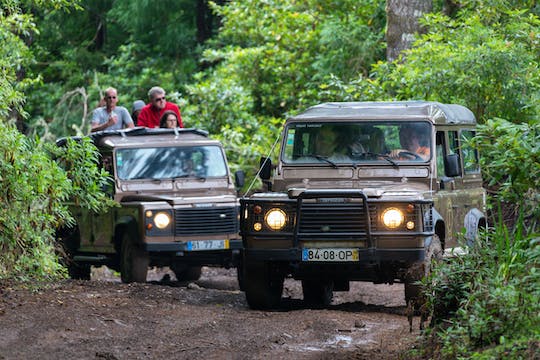 Printed ticket only
from:
£ 62

Departing early from Funchal to a viewpoint with delightful views over Ribeira Brava village, the At... 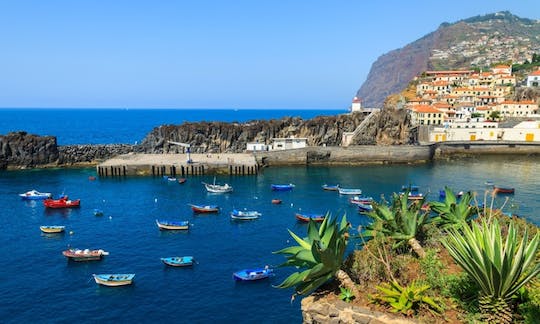 There are two irresistible ways of getting to know the charming town of Câmara de Lobos. By land, th...

The relaxing nature combined with the flavor and traditions of Madeira will make this tour memorable... 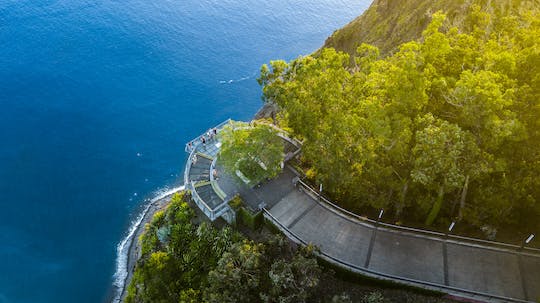 Join this experience and discover Madeira in a complete and relaxing way. On this private tour, you'... 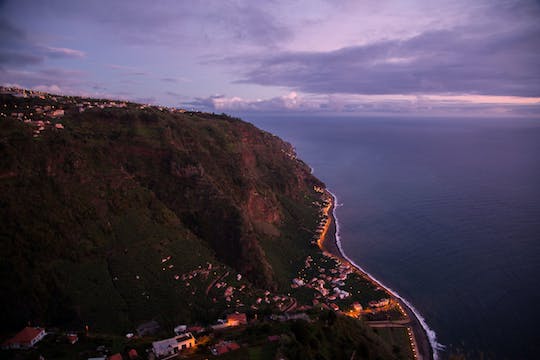 Get ready to discover the landscapes of Madeira from a different perspective, on an open-roof 4x4 wh... 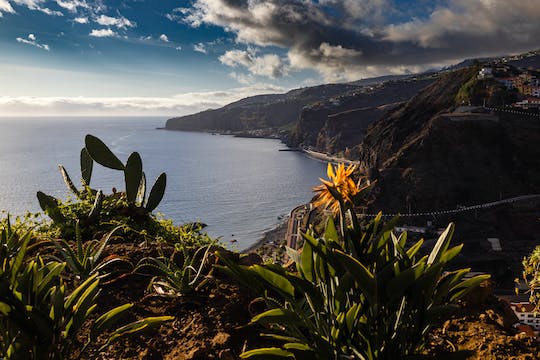 Get ready to explore Madeira on an adventure starting in Ponta do Sol, which is considered the warme... Safari and boat tour in Madeira

Join the experience of discovering the unique landscapes that Madeira has to offer, on this full-day... 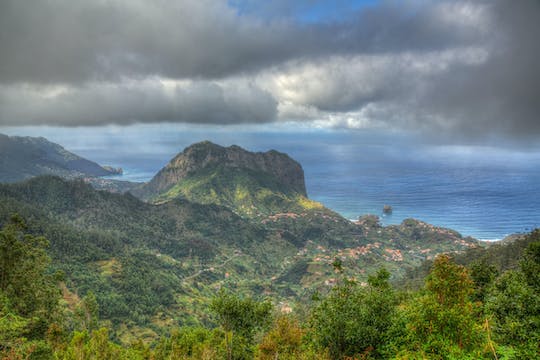 Join this experience and explore the Madeiran southeastern coast and its places such as Morena and S...

Starting our tour from a viewpoint overlooking Funchal’s bay, we will drive uphill to Boca dos Namor... 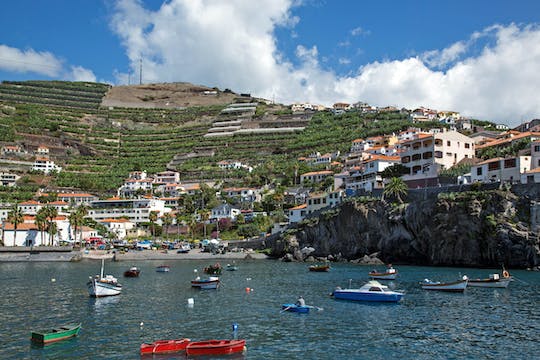 Join this experience and discover the treasures and main viewpoints of Madeira on an open-roof 4x4. ...