Day trip to Siena and Monteriggioni from Montecatini Terme

Enjoy the perfect medieval atmosphere of two must-see destinations in Tuscany: Siena, the city of the Palio horse race, and Monteriggioni, one of the most impressive walled towns in the Chianti region.

Once arrived in Siena, you will take part in a guided tour of the famous Cathedral, a jewel of Gothic architecture holding priceless masterpieces by Michelangelo, Donatello and Bernini. After a walk through the streets lined with Siena's most beautiful historic buildings, such as the Salimbeni Palace, Palazzo Tolomei and Palazzo Chigi-Saracini, you'll reach the monumental Piazza del Campo, the beating heart of the city and the extraordinary architectural setting in which the famous Palio of Siena takes place twice a year.

At the end of the visit, you will have some free time for lunch and shopping before leaving Siena to reach Monteriggioni, another pearl of medieval Tuscany. Spend the afternoon in one of the most interesting fortified villages in the world, incredibly still intact, and enjoy a small tasting of Chianti wine produced in the surrounding hills.

Pick-up service from your accomodation in Montecatini Terme. Please confirm the pick-up place and time directly with the local operator.

What to remember
Read more
When
Read more
Provider
Ranieri viaggi srl
Booking fee
Good news! No extra fees are applied to this booking.
Cancellation policy
Receive a 100% refund if you cancel up to 24 hours before the experience begins. 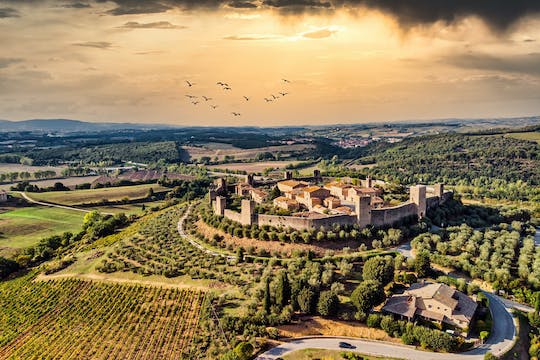 Day trip to Siena and Monteriggioni from Montecatini Terme

Mobile voucher accepted
from:
£154.00
Sorry, it's sold out
Unfortunately all tickets have been sold out for this event Typical lunch or dinner in a farmhouse with wine tasting

Enjoy a typical Tuscan lunch or dinner and a guided wine tasting in a farmhouse near Montecatini Terme. Take advantage of the pickup from your hotel. Visit two of the most significant places linked to the life of Leonardo da Vinci: his birthplace in Anchiano and the Leonardian Museum of Vinci.

Depart from Montecatini and spend a full day visiting four Cinque Terre villages at your own pace: Manarola, Vernazza, Monterosso and Riomaggiore. 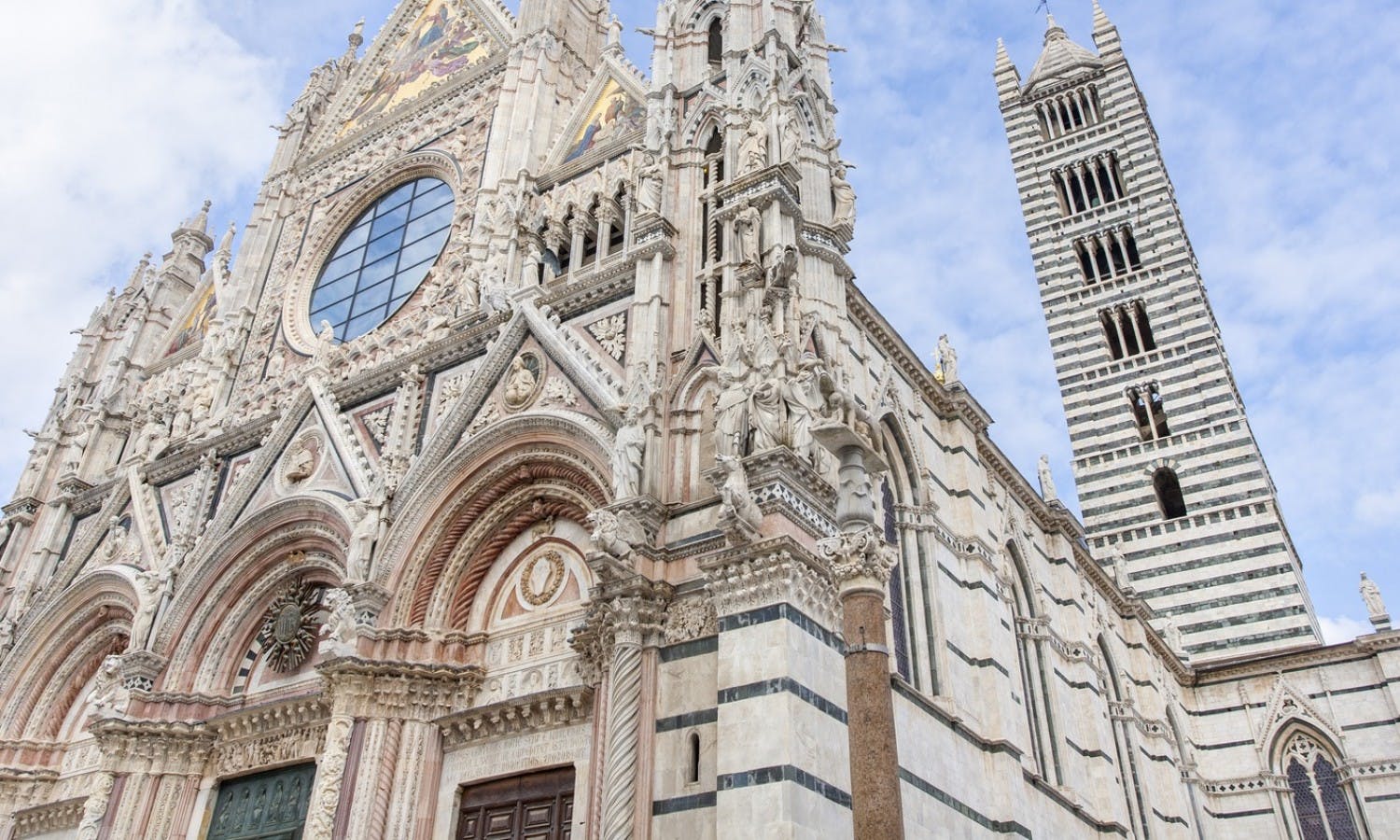