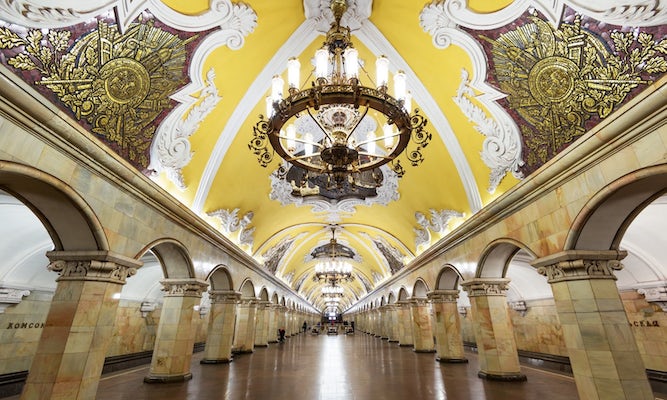 "They used to have palaces for kings, we are going to build palaces for the people," declared one of the Soviet subway's main architects. The Moscow metro tour reveals why the city's subway is recognized as the world's most beautiful.

Take the red line metro to Biblioteka imeni Lenina (Lenin's Library) or the light blue line to Alexandrovsky Sad (Alexander Garden). Take any exit. Your guide will wait for you near the Kutafia Tower of the Kremlin.

What to remember
Read more
When
Read more
Provider
Moscow Free Tour
Booking fee
Good news! No extra fees are applied to this booking.
Cancellation policy
Receive a 100 % refund if you cancel up to день before the activity begins. 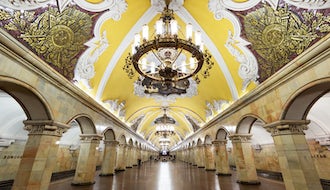 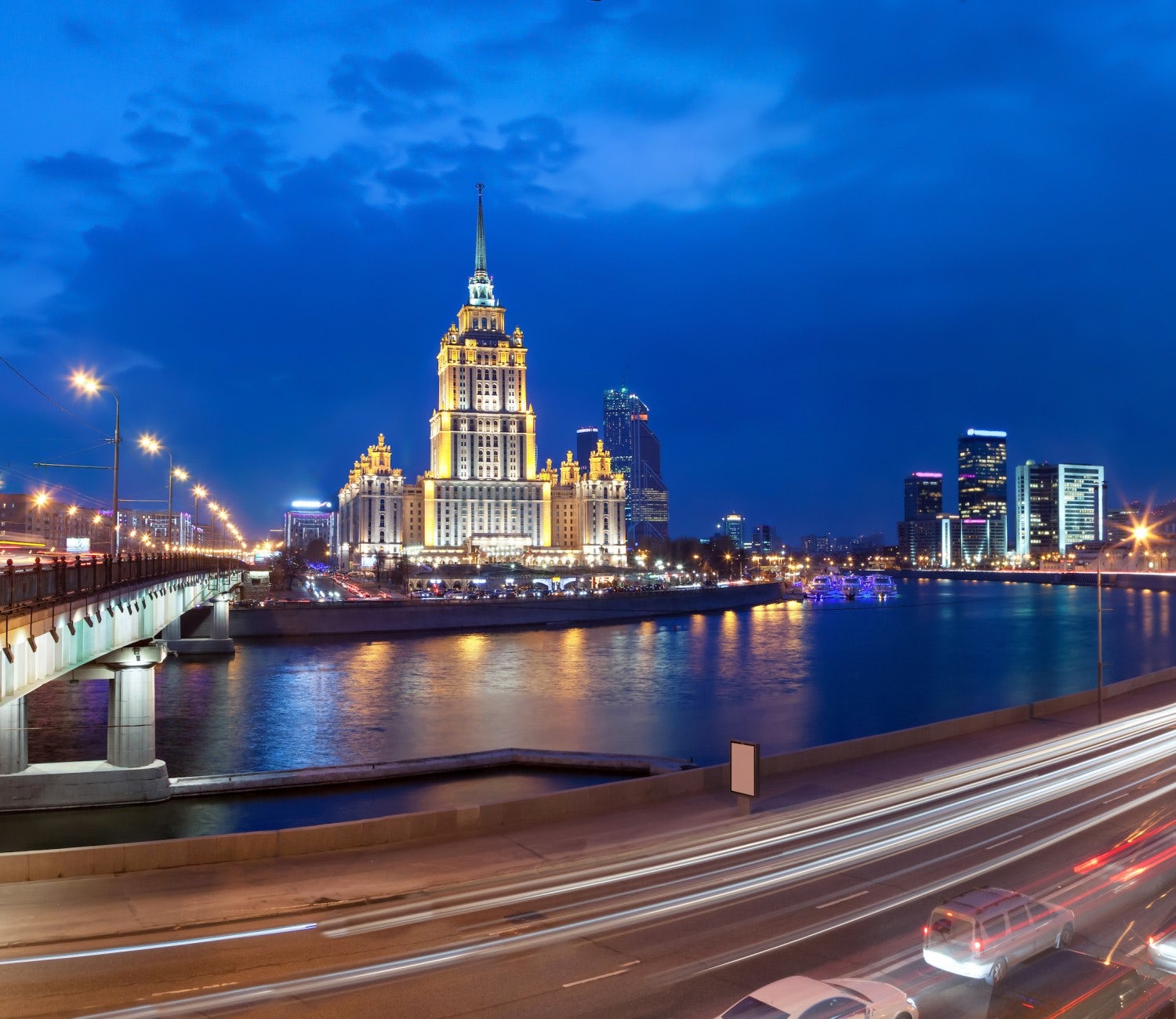 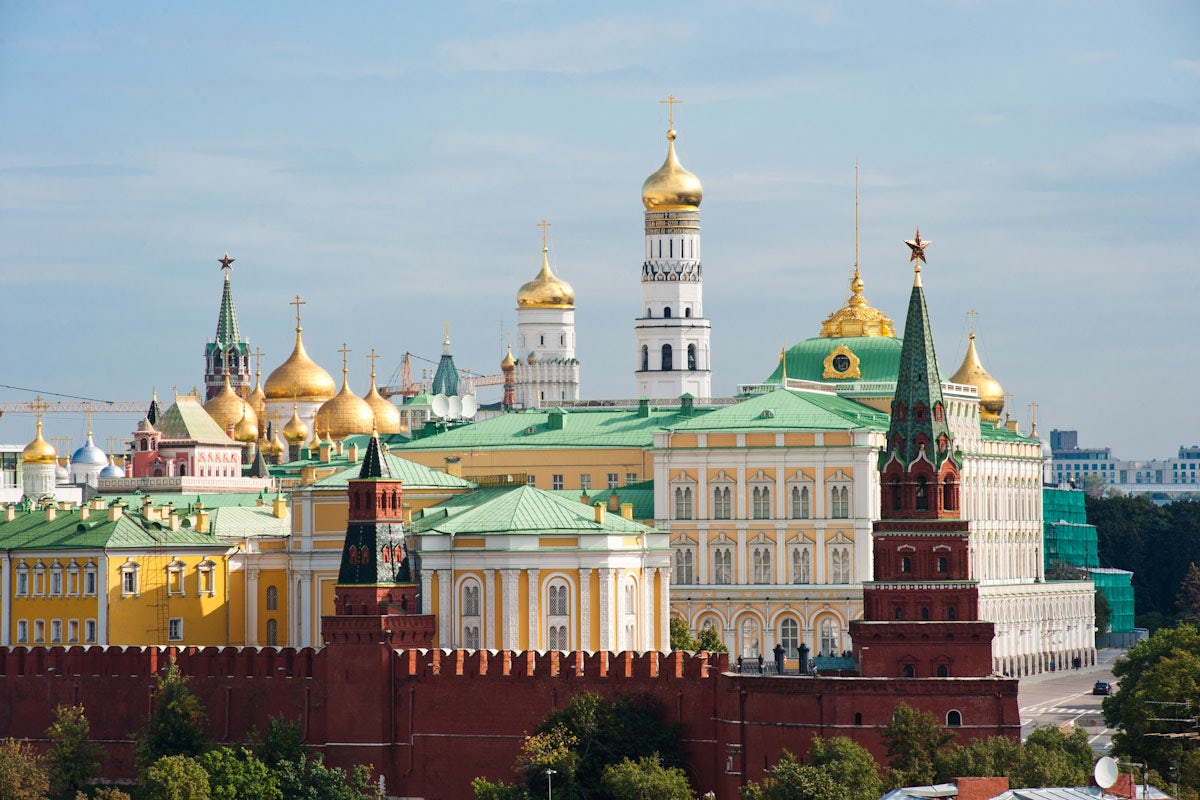 Armory chamber is a unique, priceless and perhaps the most famous museum-treasury of Russia. In the ...

During this nighttime tour around Moscow the magic of illumination shows the beloved capital from a ... The Kremlin and the Red Square are the two principal attractions of Moscow and both are included int... 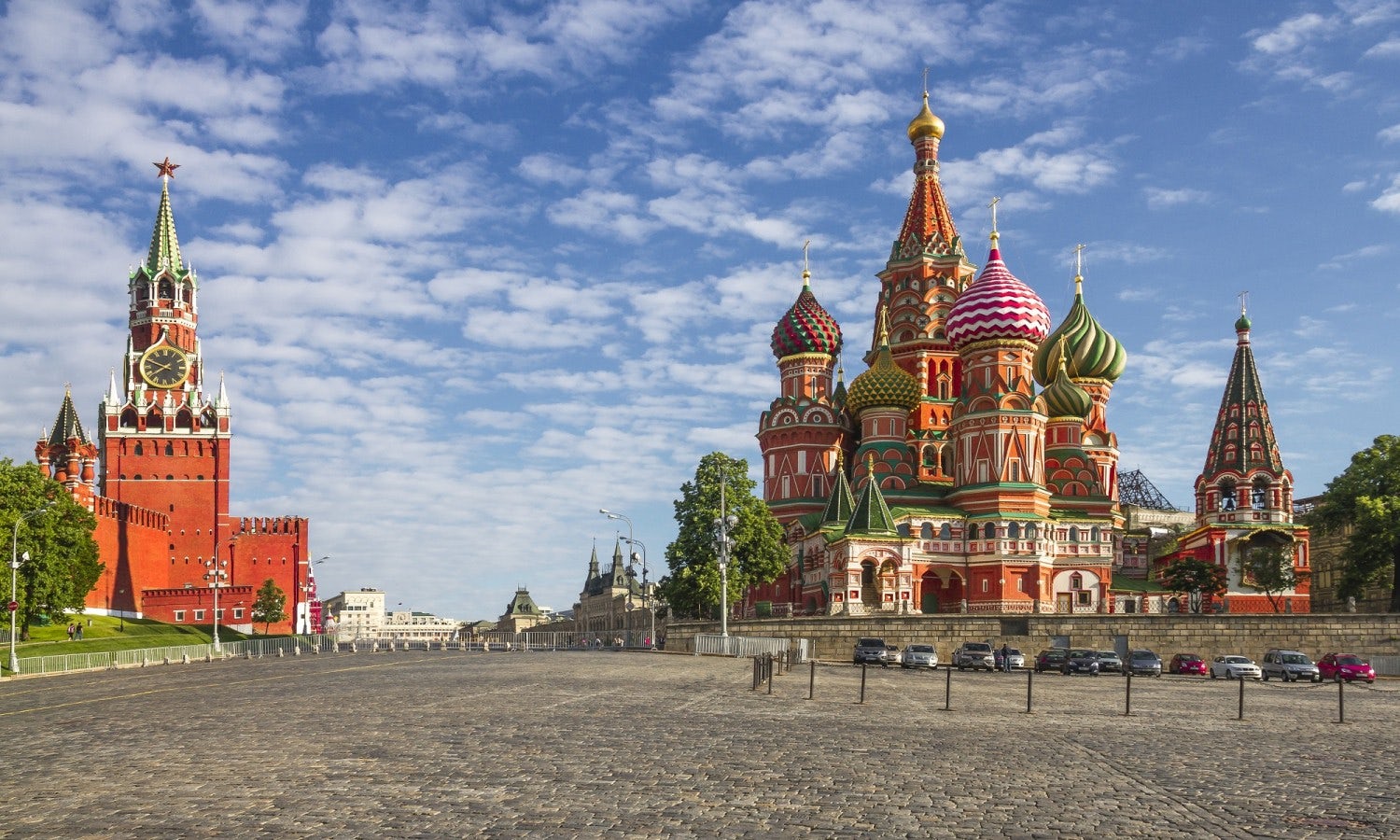 Moscow
View all experiences in Moscow
from:
£ 26