Availability: Every day except Wednesday

The Certosa di San Martino, on the Vomero hill, is the most important monument of 16th-century Naples and it is the best panoramic point of the city. During your private tour, you’ll visit the baroque church that hosts famous works of Cosimo Fanzago, Jusepe de Ribera, Massimo Stanzione, Giovanni Lanfranco, Pietro Bernini, Giovanni Battista Caccini, Guido Reni e Battistello Caracciolo and many others.

The tour will continue to San Martino Museum, which preserves many works testifying the history of Naples. Specifically, you’ll admire the cribs section where you'll see the amazing Cuciniello crib. You will then have the opportunity to explore the fabulous “lobby of the carriages” which exposes some important examples of this means of locomotion, such as the oldest carriage of the city, made of gilded wood between the late 17th and early 18th century to transport the noblesse belonging to Queen Maria Cristina of Savoy

At the Certosa of San Martino

Every day except Wednesday every hour from 9.00am to 2.00pm

Read more
Provider
Askos Tours
Booking fee
Good news! No extra fees are applied to this booking.
Cancellation policy
Receive a 100% refund if you cancel up to 1 day before the activity begins. 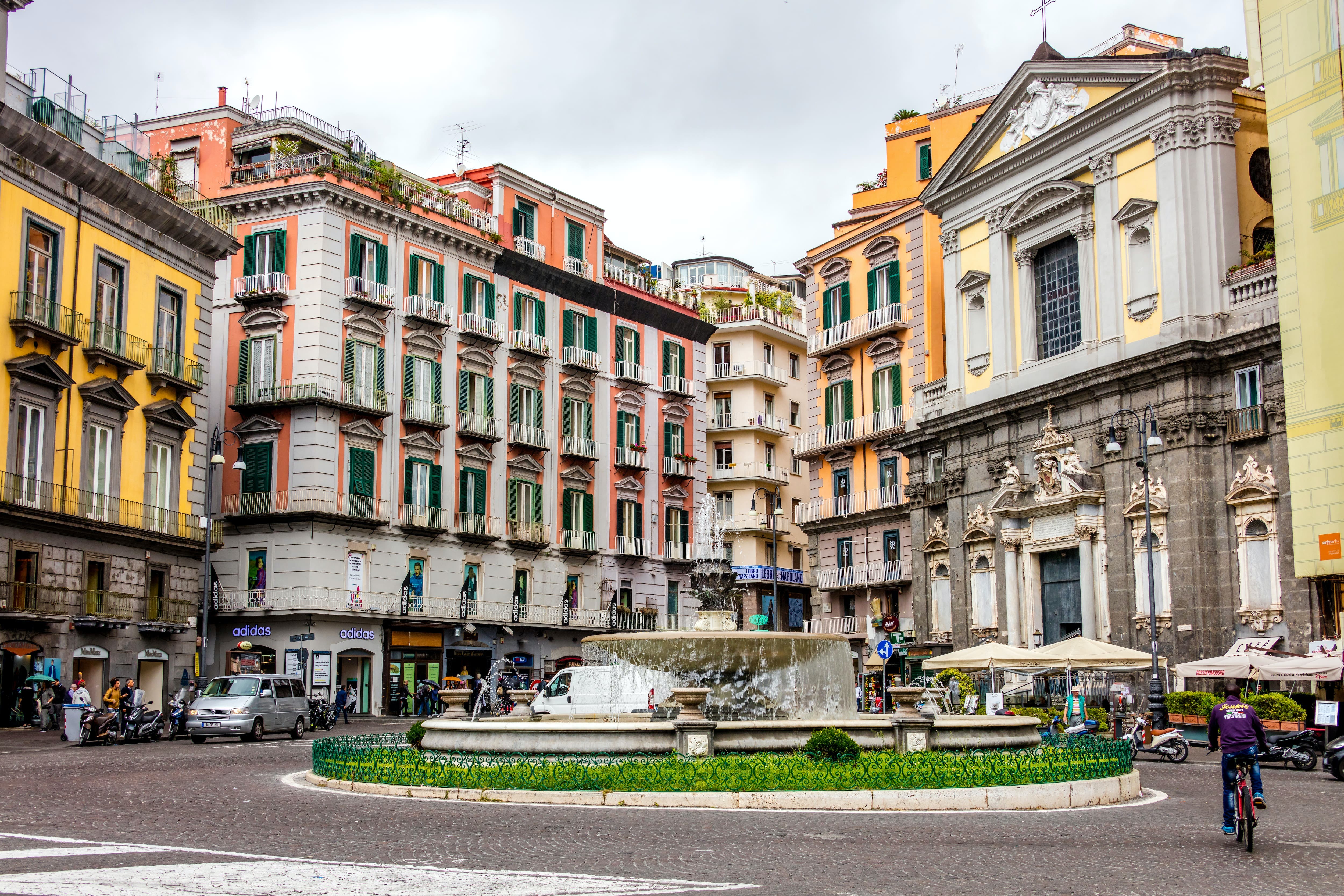 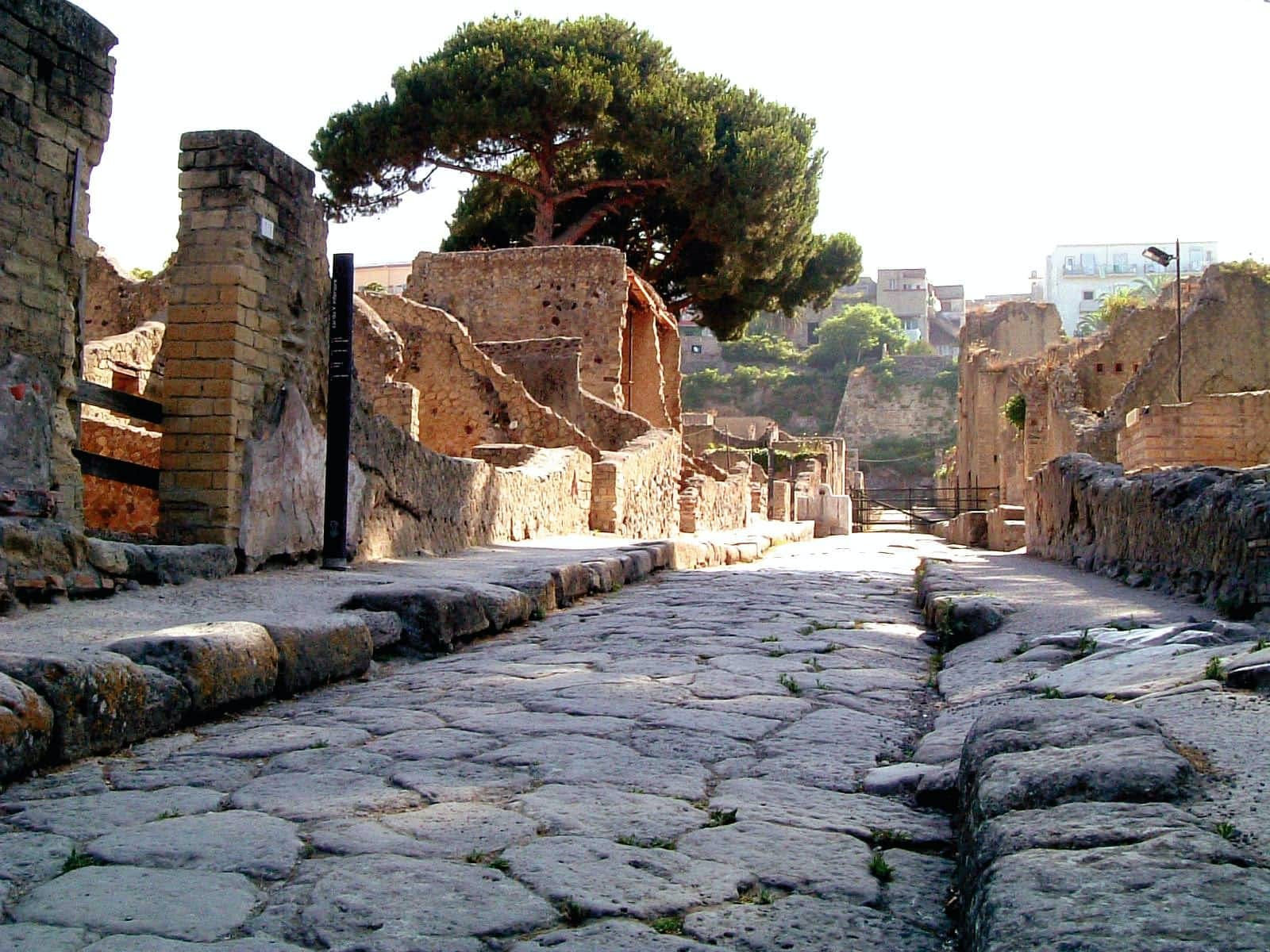 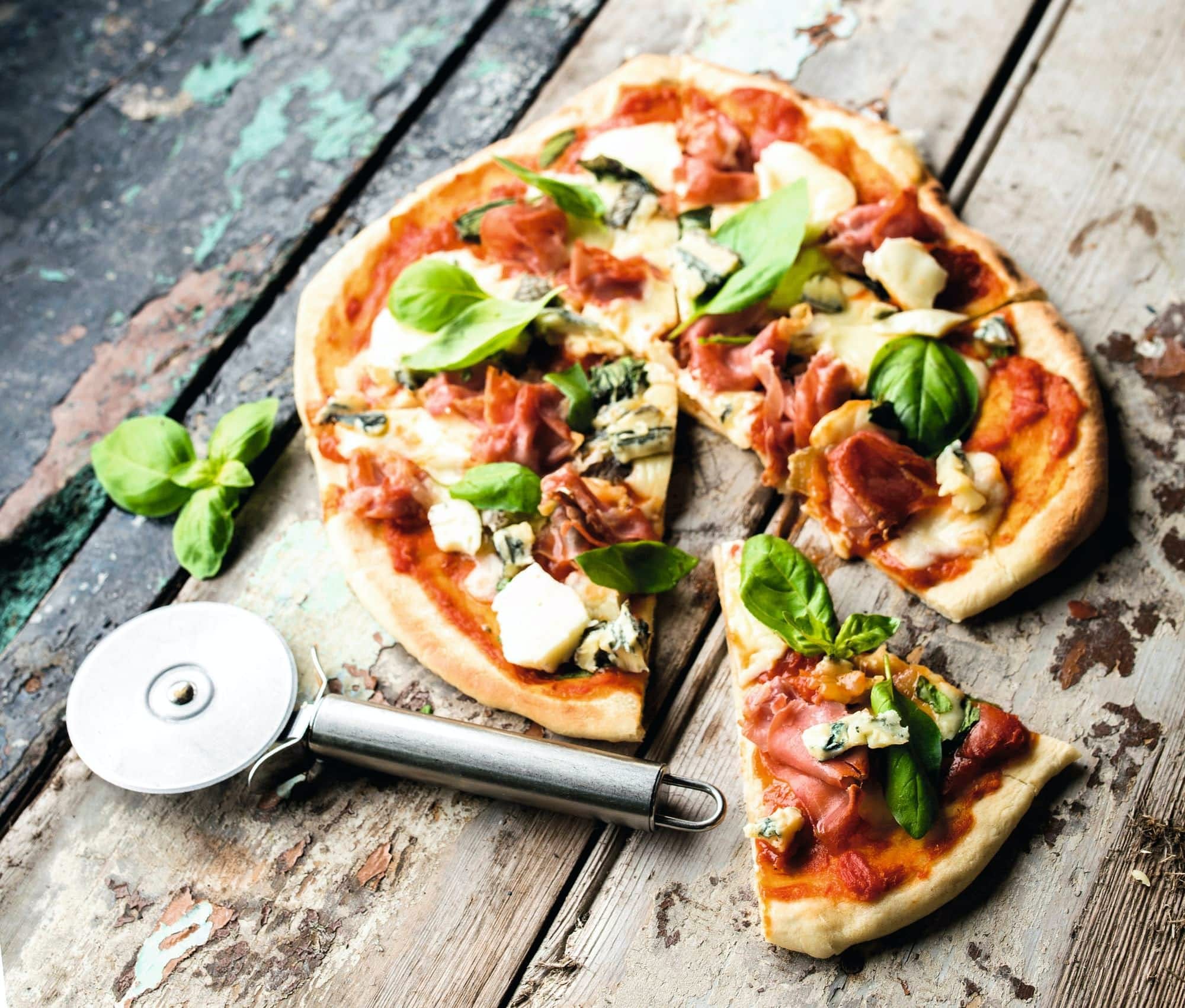 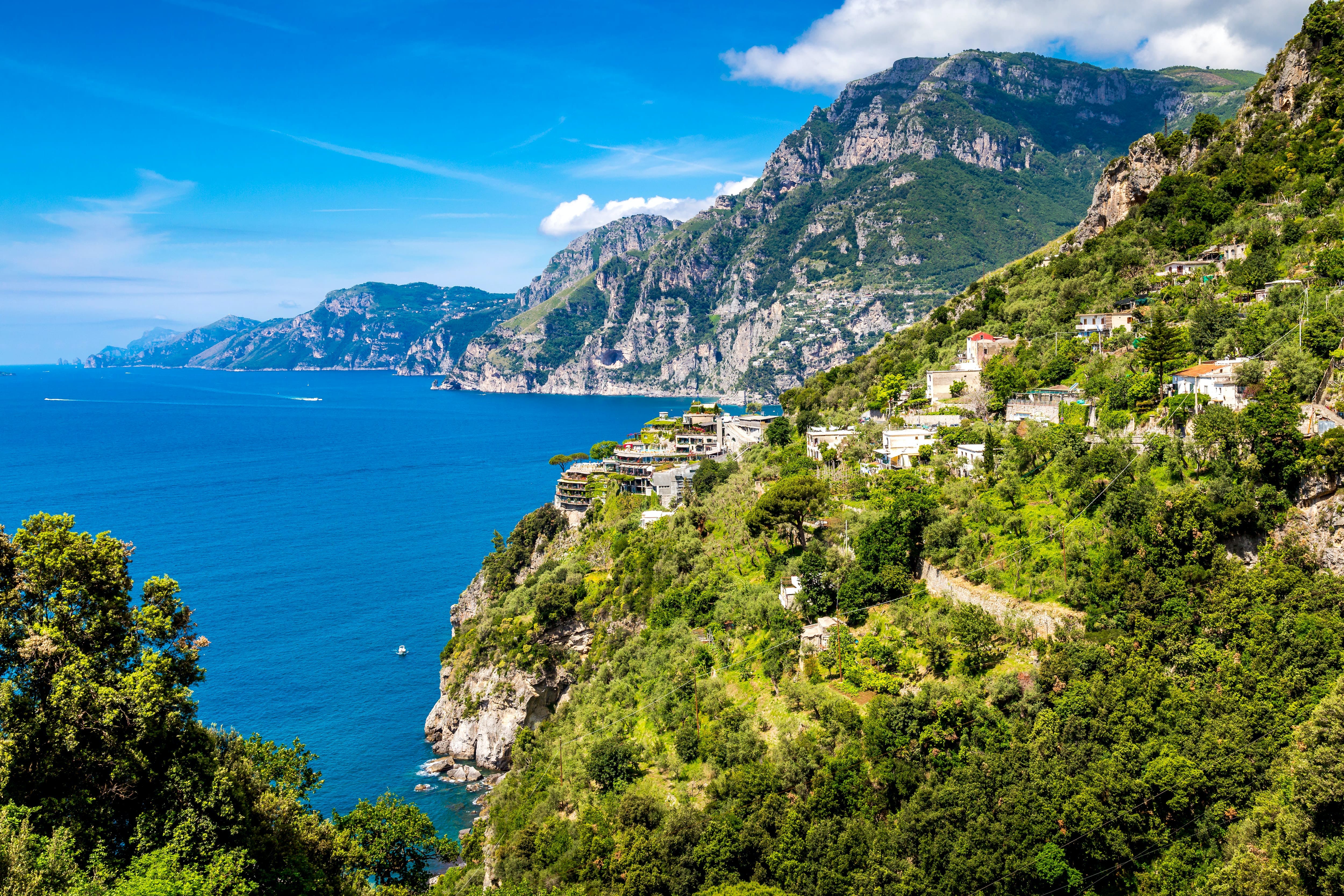 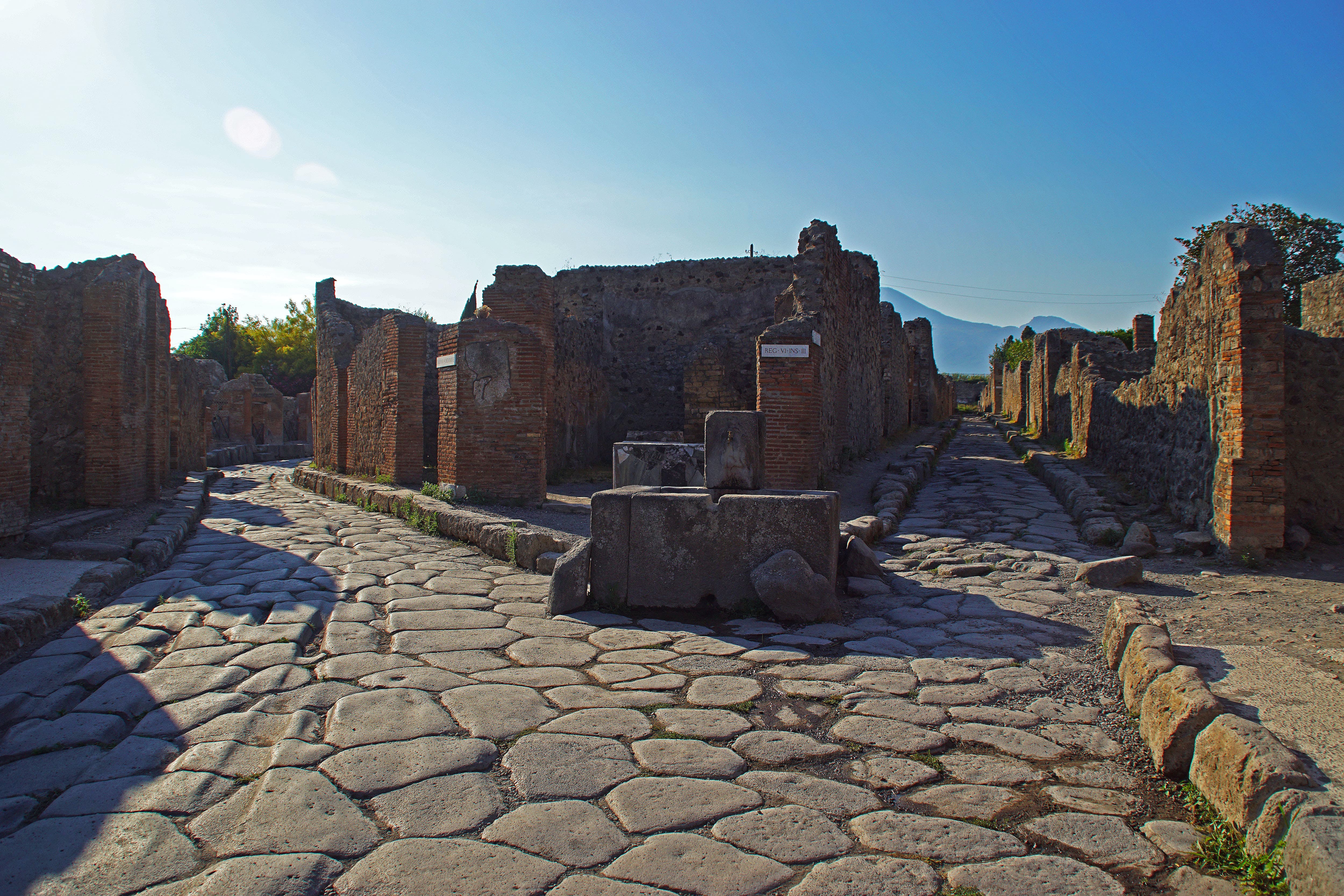