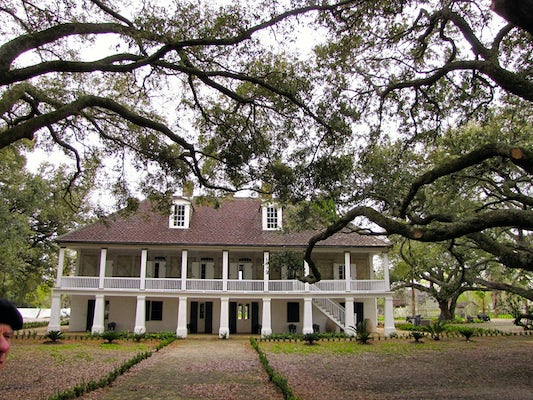 Take an eye-opening look into American history at a prominent plantation home located on the Mississippi river front. Drive along the Great River Road, winding beside the Mississippi River to visit the Whitney plantation.

In 2014, the Whitney Plantation opened its doors to the public for the first time in its 262 year history as the only plantation museum in Louisiana with a focus on slavery. Through museum exhibits, memorial artwork, restored buildings and hundreds of first-person slave narratives, visitors to Whitney will gain a unique perspective on the enslaved people who lived and worked here.

The early owners of Habitation Haydel, later known as The Whitney Plantation, became wealthy producing indigo before the plantation transitioned to sugar in the early 1800's. Whitney is also significant because of the number of its historic outbuildings which were added to the site over the years, thus providing a unique perspective on the evolution of the Louisiana working plantation.

The Big House is one of the finest surviving examples of Spanish Creole architecture and one of the earliest raised Creole cottages in Louisiana. The Whitney Plantation Historic District is on the National Register of Historic Places. As a site of memory and consciousness, the Whitney Plantation Museum is meant to pay homage to all slaves on the plantation itself and to all of those who lived elsewhere in the United States.

Meet your tour at the Gray Line Light House on the Steamboat NATCHEZ dock, directly behind the JAX Brewery (Toulouse Street at the Mississippi River).

What to remember
Read more
When
Read more
Provider
Gray Line Louisiana
Booking fee
Good news! No extra fees are applied to this booking.
Cancellation policy
Receive a 100 % refund if you cancel up to 1 day before the activity begins. 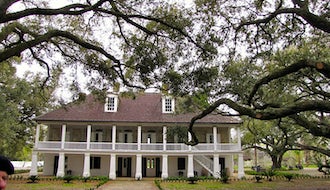 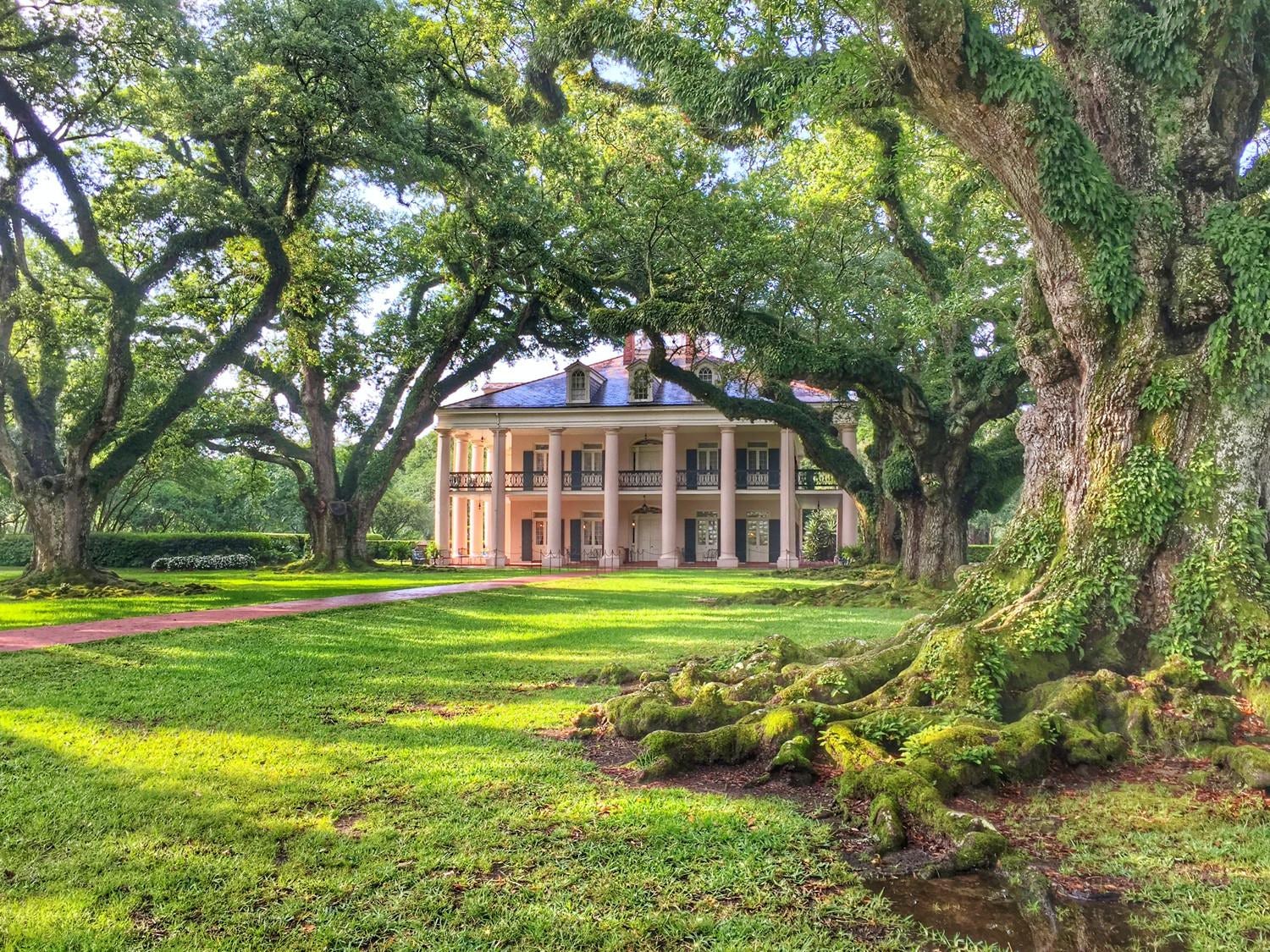 Travel through three centuries of history, legends and romance with a professional guide. On this to... 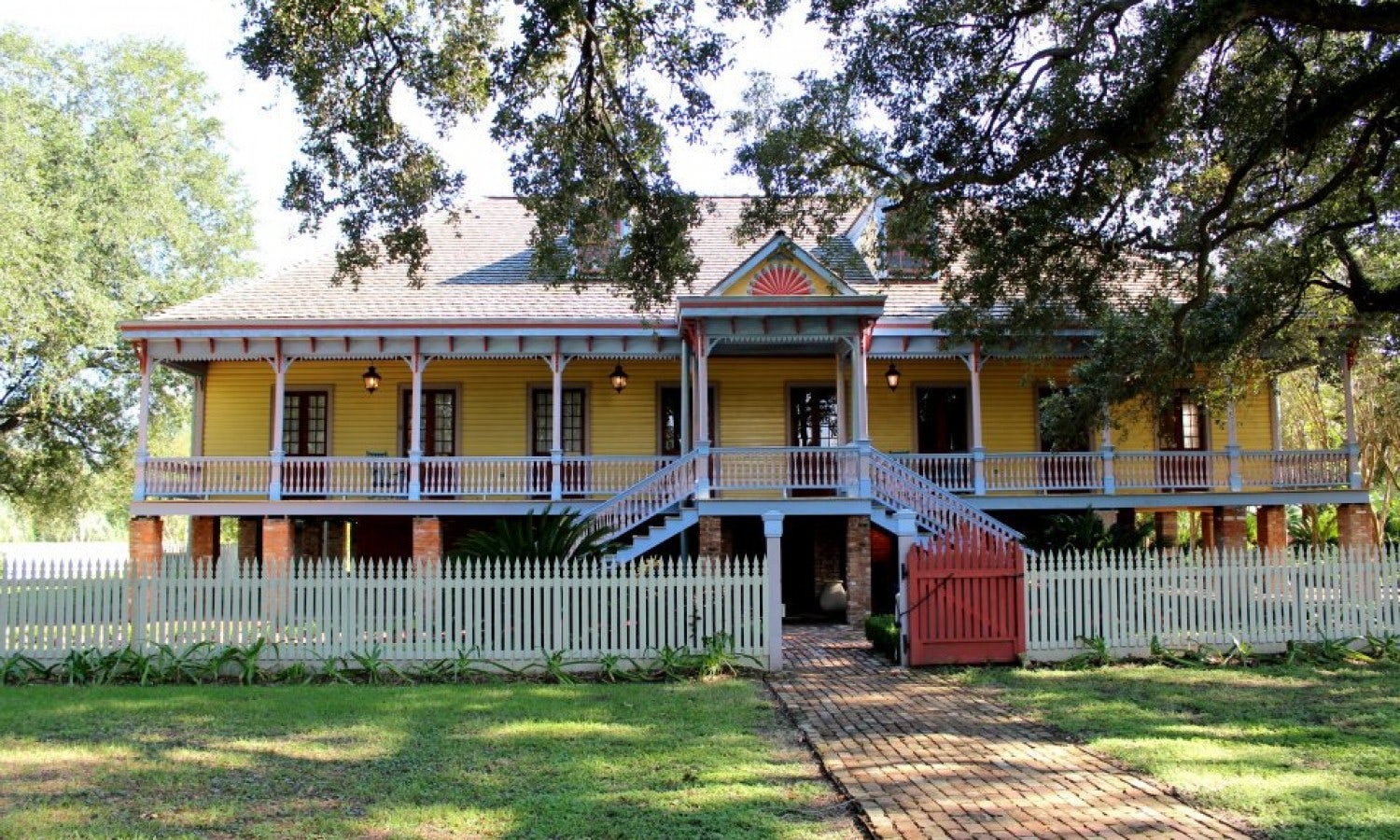 Take an eye-opening look into American history and visit two, prominent plantation homes along the M... 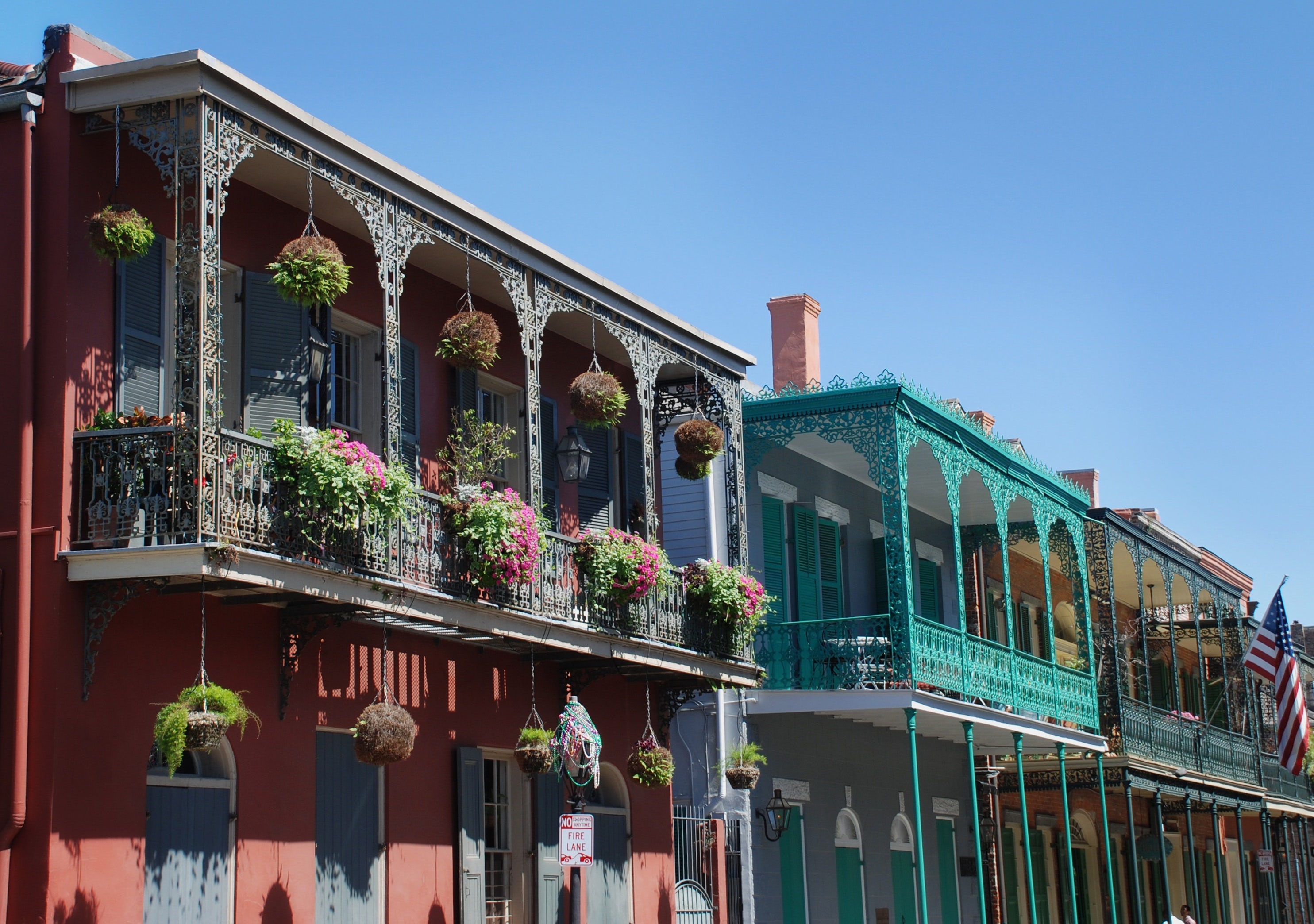 Let your local guide show you one of America’s oldest and most unique living neighborhoods. Follow i... Take a walk through the French Quarter’s famous bars and restaurants and discover the famous "spirit... 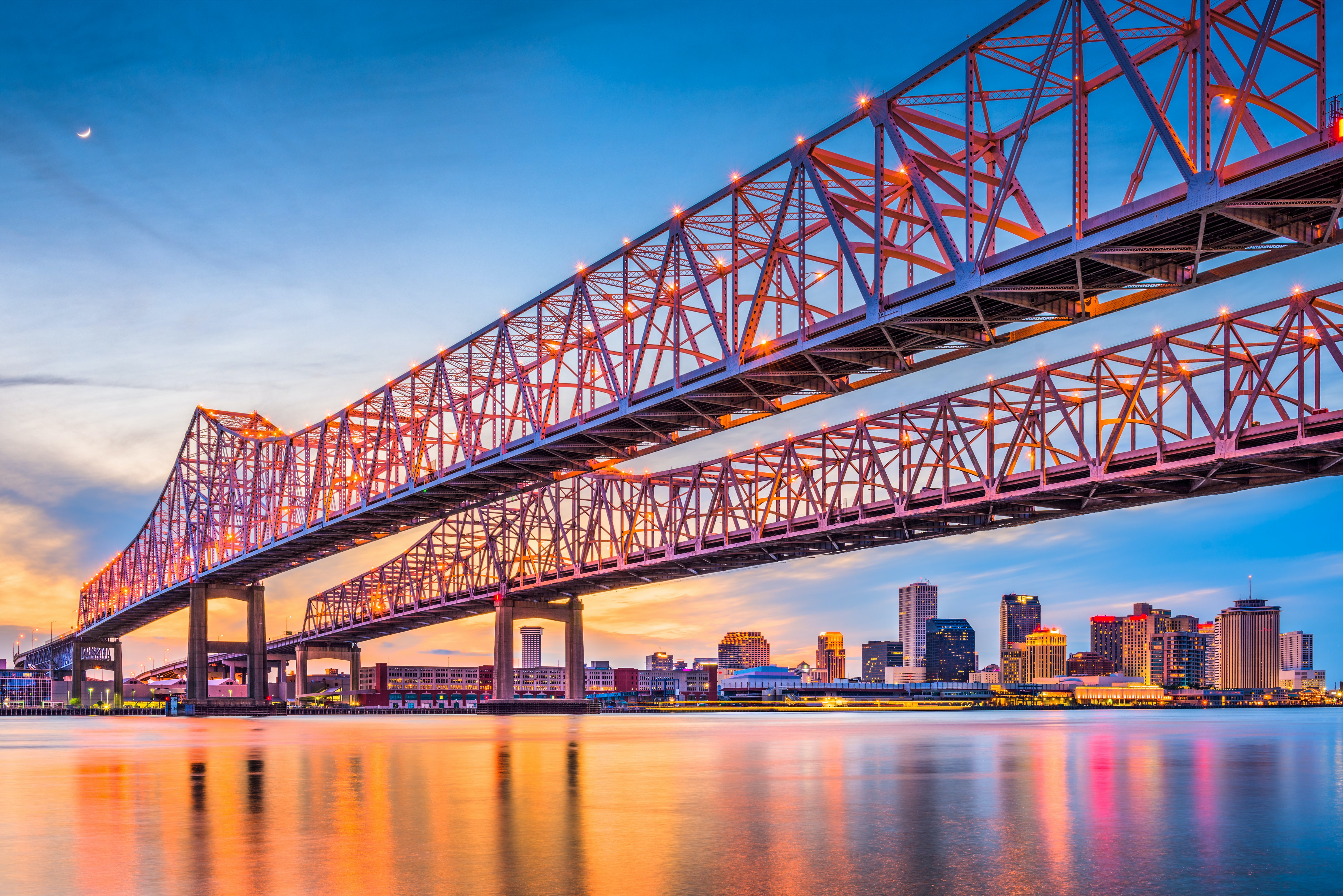 Riverboat jazz and dinner cruise on the Mississippi

Experience a spirit of adventure on the Riverboat "City of New Orleans," as it takes you on a journe... 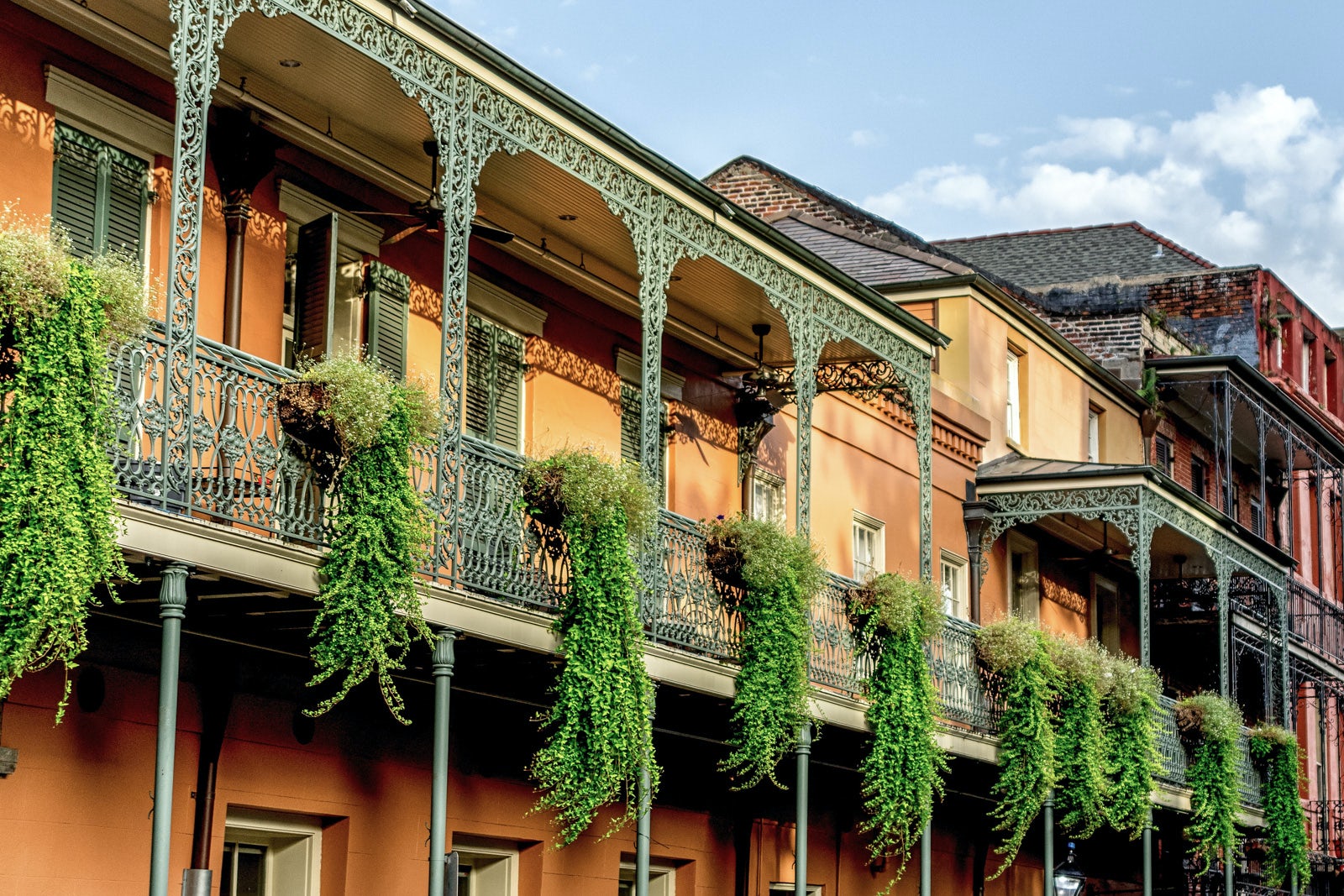 Your tour starts on Bourbon Street where you’ll meet your local expert guide and a small group of no... Experience the beauty of New Orleans at night on board this romantic dinner and jazz cruise. Enjoy c... 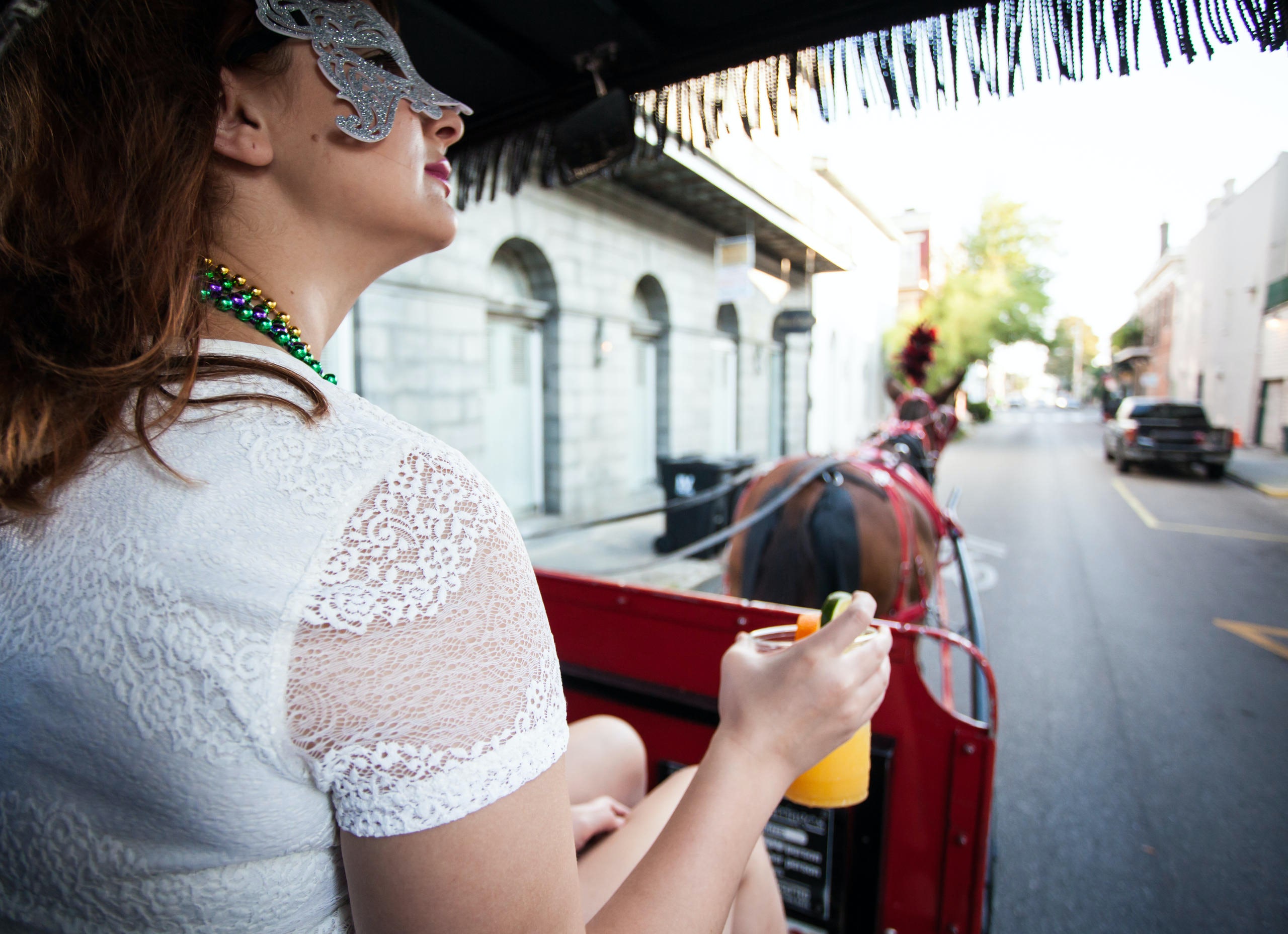 An authentic carriage tour in New Orleans is the perfect way to get acquainted with and experience t... 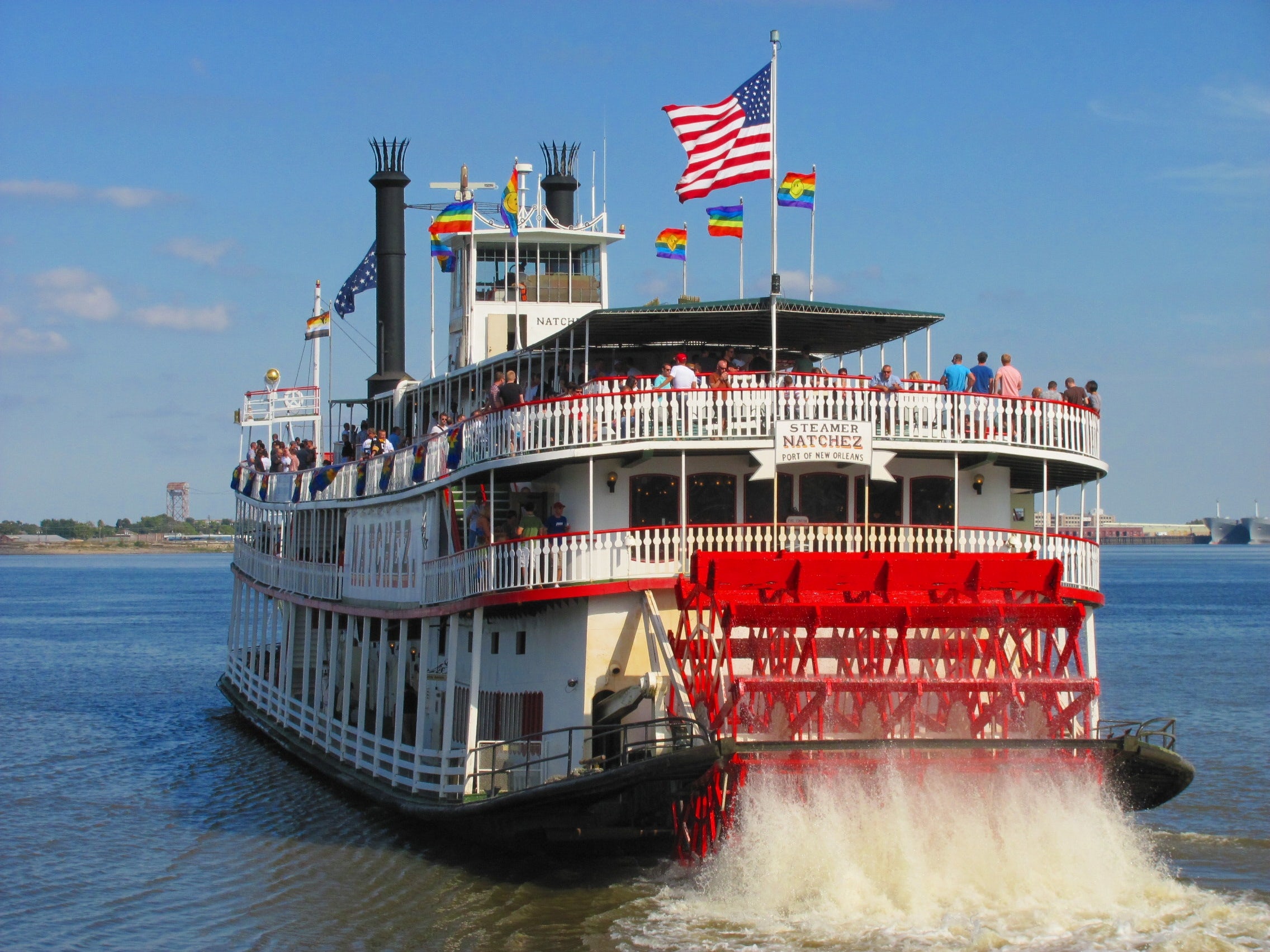 Admire the Port of New Orleans and enjoy live jazz music on board a beautiful steamboat. Choose a mo...

New Orleans
View all experiences
from:
£ 53