Ann Cleeves’ brilliant and no-nonsense DCI Vera Stanhope (Actress Brenda Blethyn) in her trademark mac and rain hat has attracted a following of fans all over the world in ITV’s best-loved detective drama. Now fans will have the chance to follow in her footsteps on this four-hour guided Vera tour by coach.

The award-winning crime drama is both set in and filmed in Newcastle upon Tyne and throughout Northumberland in North East England, the Vera tour will focus on visiting some of the most memorable crime scenes and regular haunts of Vera.

Newcastle, the home of Vera’s police station, is a vibrant city and along with some memorable filming locations you can discover how the city has changed from its industrial past to become an iconic and modern hub. The show is also popular as it showcases some of Northumberland’s atmospheric rural and beachside locations where grisly murders take place and some of these will also be visited as part of the tour.

During the Vera tour you will get to visit more than 10 actual locations from episodes such as The Prodigal Son, Changing Tides, Shadows in the Sky, A certain Samaritan, Death of a Family Man or Castles in the Air and you may be surprised to find how many seemingly different scenes were filmed in the same locations over many different seasons. Throughout the Vera filming location tour there will be opportunities to get on and off the bus and see the locations up close with plenty of opportunities to take photos. The tour will start and end back in the center of Newcastle.

The bus stop is located half way along Bewick Street, a 2-minute walk away from Newcastle Central Station where you will find your guide and coach waiting for you. 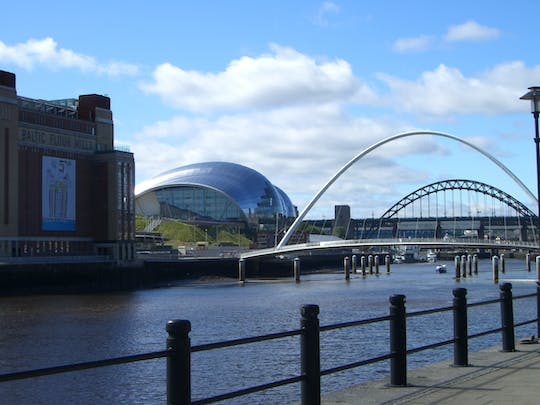 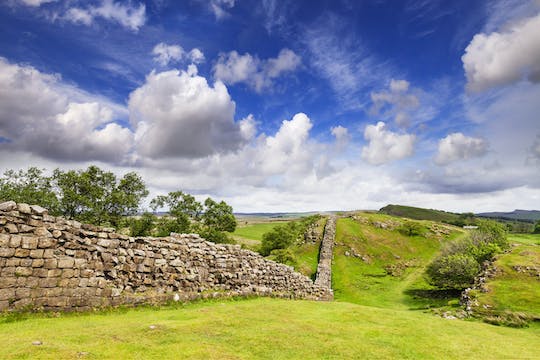 Book your Hadrian's Wall tour and explore the site and museum of this multi-cultural settlement and learn about the Romans' ruthless culture. 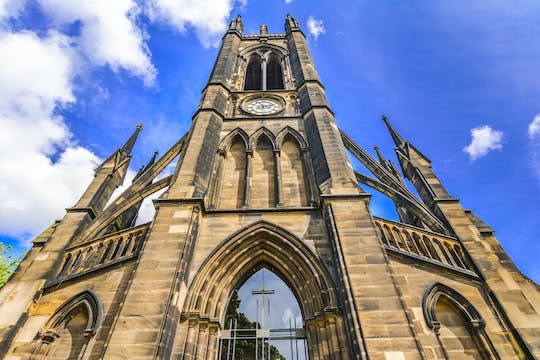 Scratch beneath the surface of the northern city of Old Newcastle and discover its history with your guide. Get ready to dive into the history and culture of the city. 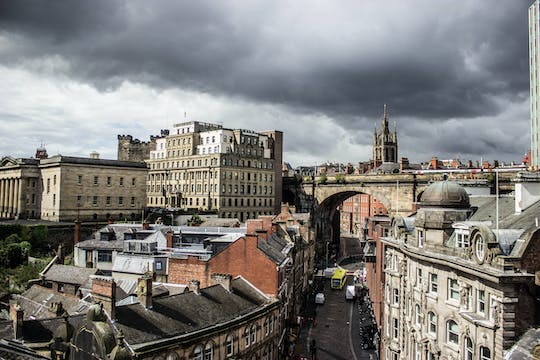 Book your Gory walking tour of Newcastle and discover the dark secrets of the city with your guide. It's time to meet the ghosts, criminals and gangsters of Newcastle. 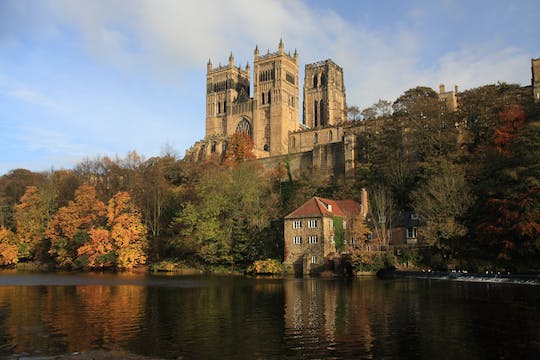 Book your Durham City half-day tour and explore the history of Durham, enjoy its inspiring architecture and see the largest collection of Anglo-Saxon artefacts in northern England. 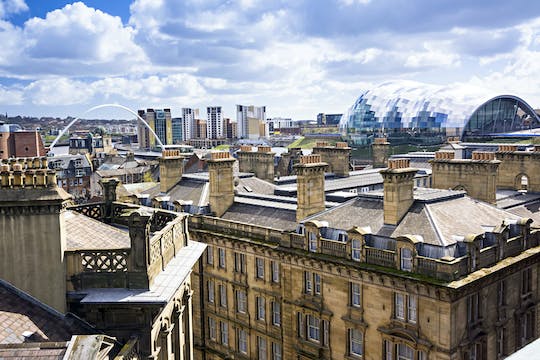 Book your tickets for the Historical tour of Newcastle and see the best of the city. Admire the city's best monuments and discover their history. 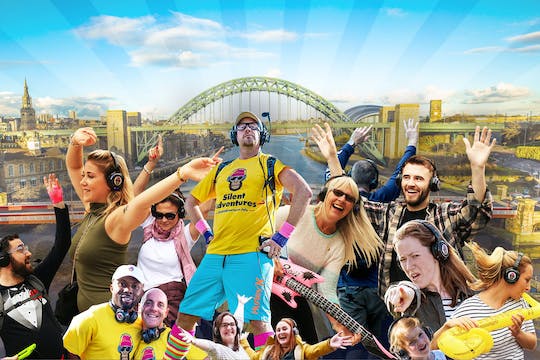 Book your spot on this silent disco adventure and show off your best moves! You'll never look back 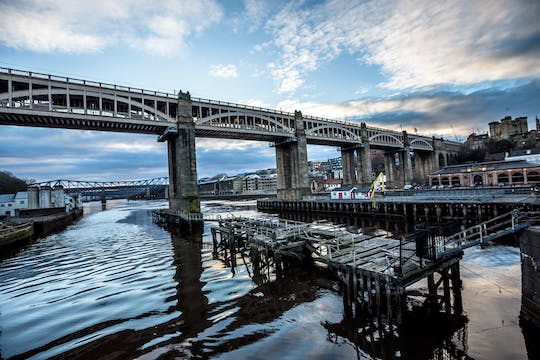 Book your Newcastle's Quayside walking tour and hear why the Quayside and River Tyne are so iconic and play such a vital role in history in Newcastle. 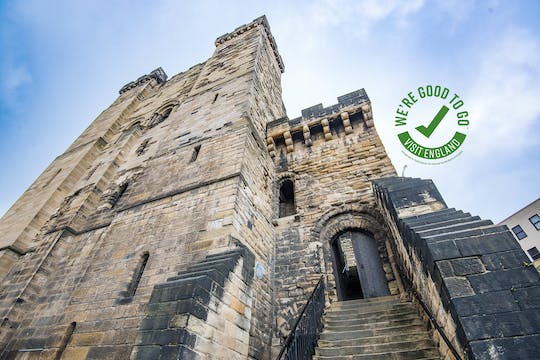 Come along and visit this family-friendly historic attraction of Newcastle Castle and learn about its turbulent history. 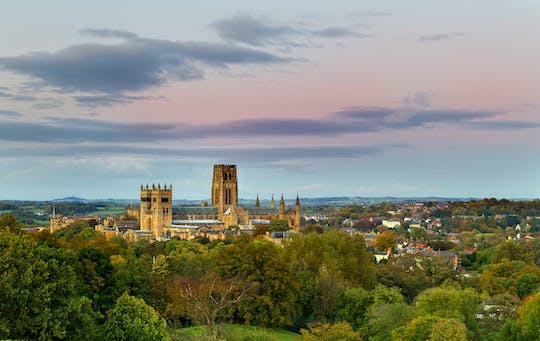 Book your Durham History tour and discover historical Durham and learn the ways in which the city has been shaped by history.