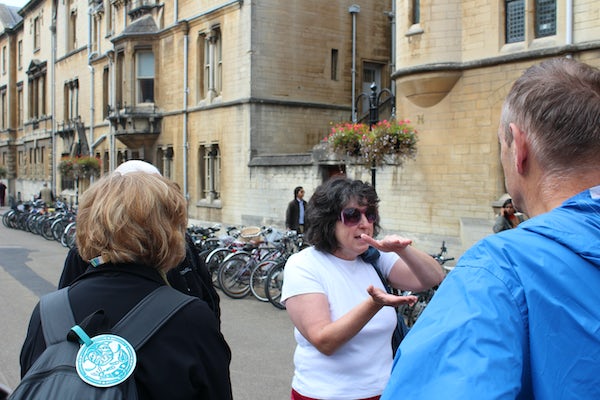 To many, Oxford has long been associated with its famous University. However, for fans of Inspector Morse, Inspector Lewis and Endeavour it is the murder capital of the world, where homicide, corruption and vice run rife.

The City of Oxford has been the setting not only for the Inspector Morse books and TV series, but also its spin-offs - Inspector Lewis and Endeavour. On the tour you'll be able to take a closer investigation into the world of author Colin Dexter’s famous detective creation.

Although the tour route varies slightly each week depending on which colleges are open, you'll get to see locations familiar to Morse, Lewis and Hathaway. Many scenes have been filmed in the heart of the old city where the tour starts, including places like the Randolph Hotel, the White Horse pub and Broad Street - to name but a few of the most popular locations.

On this two-hour guided walk around the old city of Oxford, you'll hear fascinating historical information about the colleges, pubs, streets, houses and other places familiar to Morse and his fellow detectives, as well as interesting anecdotes on how the show and characters were developed.

You'll get to visit the actual locations from the series, including a visit to one of the colleges used in the show, hear fascinating historical information about the old city of Oxford and go behind the scenes of Inspector Morse.

Meet in front of the Martyrs Memorial. 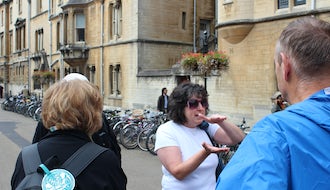 Are you visiting Oxford but you only have a couple of hours? No worries! Just hop on board with this... A river cruise is an easy and pleasant way to avoid the busy roads of the city centre while admiring... Escape the hustle and bustle of the busy London streets and discover the beautiful city of Oxford on... Oxford is one of England’s most renowned university cities and a private tour means you can explore ... Home to the oldest University in Britain, Oxford is an architectural marvel. You'll get fantastic vi... 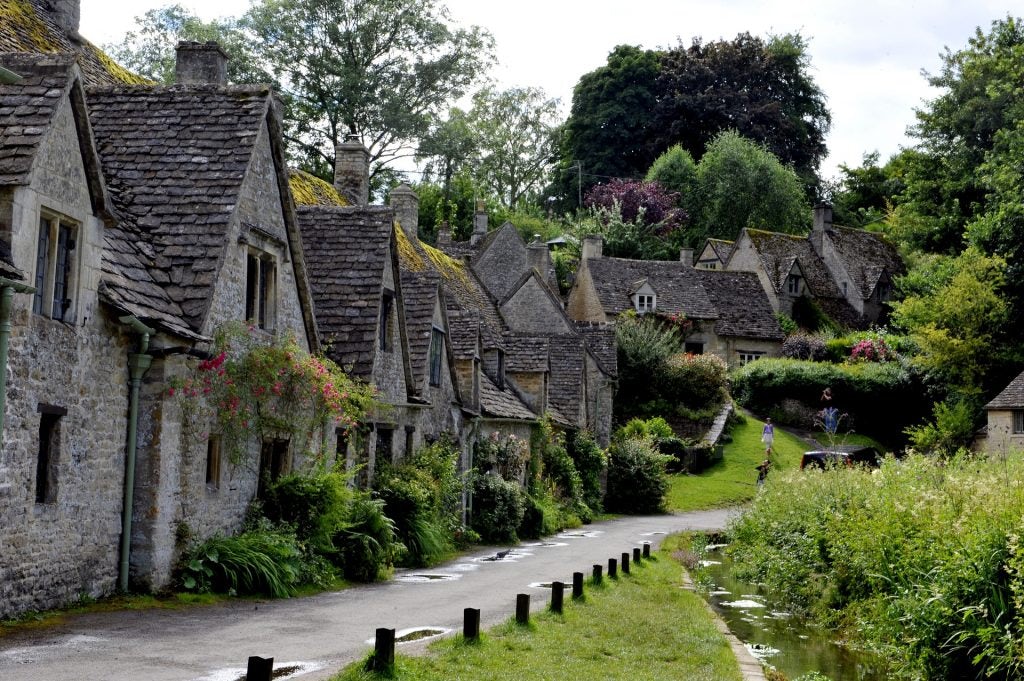 This guided small group tour from Oxford covers many of the main spots in the Cotswolds, while combi... 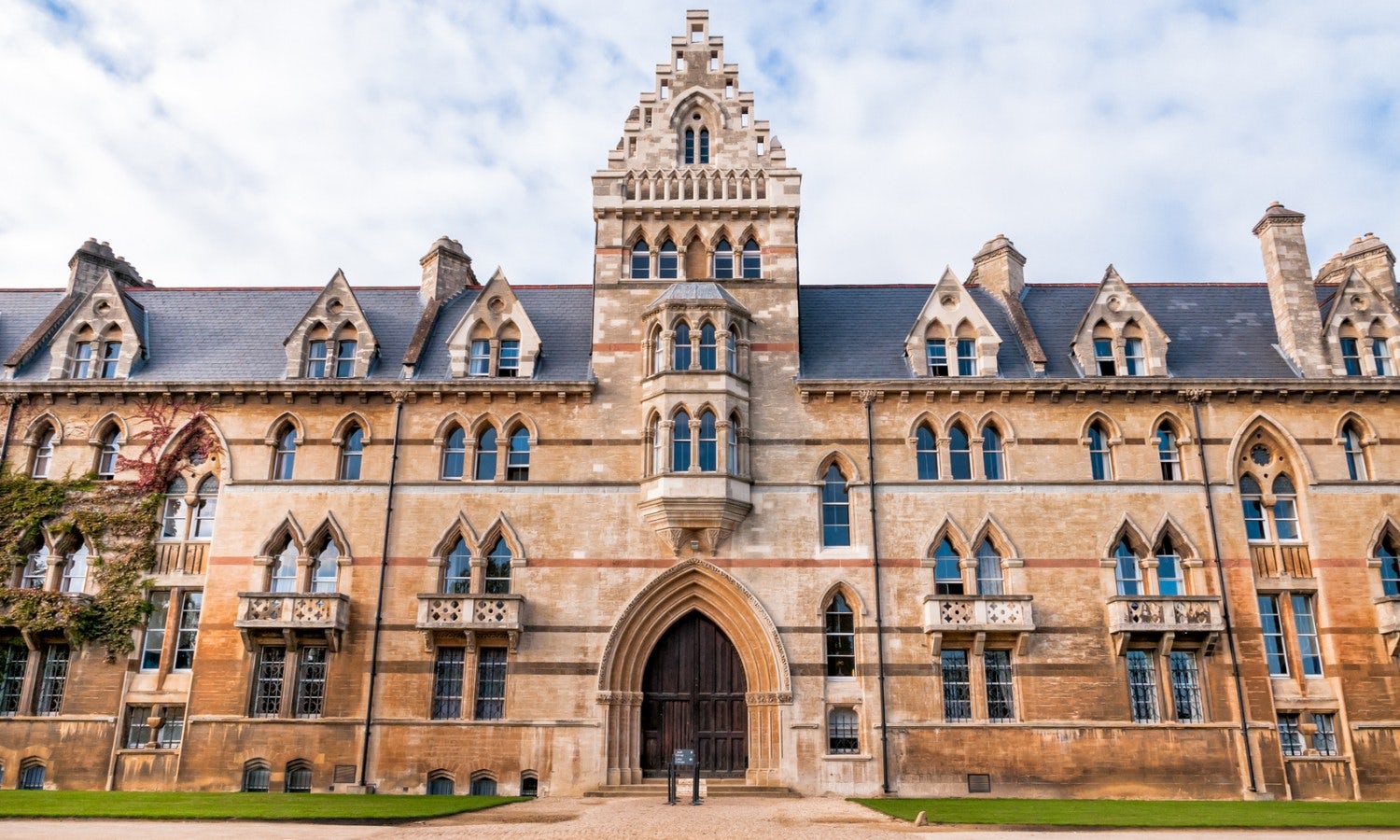 Oxford
View all experiences in Oxford
from:
£ 19