The tour of the Palmenti of Pietranico is a circuit created for the visit of ancient tanks; these were huge outcropping rocks worked with extreme skill that were used to make wine directly in the fields. In this way peasants brought home only the must, leaving the processing waste directly in the countryside. This idea had two outcomes: peasants avoided the effort of transporting to the farm material that would not produce wine and at the same time they could fertilize the fields.

The millstones are one of the best testimonials to understand the refined level reached by local artisans and the enormous size that the production of fine wines had achieved in the territory. In the Municipality of Pietranico, there is the highest concentration of millstones excavated in the rock in Abruzzo. Enjoy a 2 km long walk and discover many tanks on your way such as Vasca Caprera, Vasca Mattucci, Vasca Villa Odoardi, Vasca De Vito, Vasca Grandonio, Vasca Marzio. End your experience tasting local food and wine.

Via Umberto I, Pietranico 65020, Abruzzo, Italy

What to remember
Read more
When
Read more
Provider
Gustabruzzo di Di Gesualdo Mimmo
Booking fee
Good news! No extra fees are applied to this booking.
Cancellation policy
Receive a 100% refund if you cancel up to 24 hours before the experience begins. 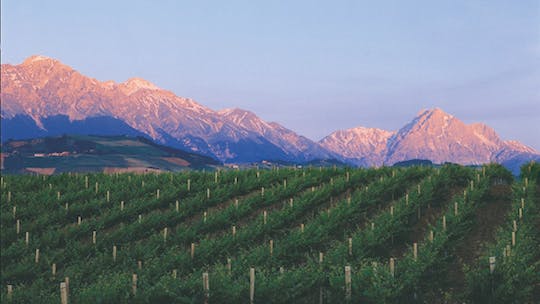 Visit San Lorenzo winery, get a deeper understanding of the processes leading to wine production and enjoy a tasting session. 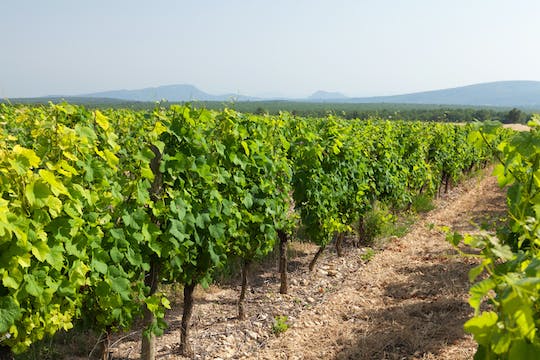 Discover the history and philosophy behind the production of the winery, enjoy hospitality and relax tasting good quality wines. 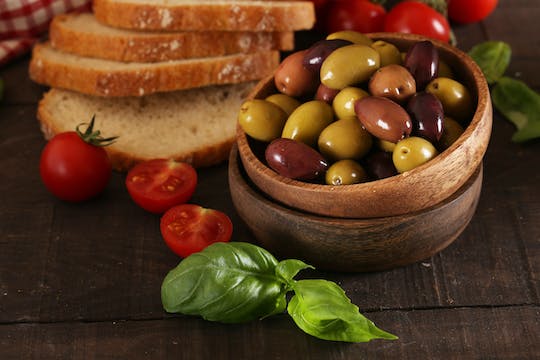 Enjoy a tasting of olive-based products and a presentation about the olive oil production process at Garra farm. 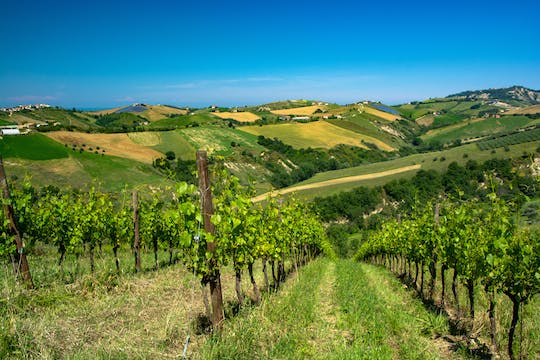 Visit a family-run winery in Francavilla and find out all about the wines of the Chieti area. Enjoy a tasting of locally produced wines. Winery visit with the winemaker and tasting

Taste excellent wines in the Mucci winery. Visit the vineyards and learn how to recognize wine by sight, smell and taste.