Half day walking tour to Saints Peter and Paul Fortress and the Spilled Blood Church in St. Petersburg

Explore the most notable places in Saint-Petersburg with a private local guide for 4-hours. Get a unique experience to delve into the history of Saint-Petersburg from its founding in 1703 all the way to modern times. Learn about the culture and the people of the city which became the cradle of Russian civilization. Receive a basic understanding of the city and its people. During the tour you will drive around the most beautiful places in the city with the picture stops for you to drop off the van and to take all the pictures around.

This tour also includes the walking to Peter and Paul Fortress to visit the Cathedral where all the Russian Tzars are berried and you will be told by your tour guide with all interesting facts of every Russian Tsar berried underground of the Church.

You will also visit one of the most important churches of the city Our Savoir on a Spilled Blood. The Church of the Russian styled domes which attracts by its dazzling and colorful facades and interiors, which was constructed in honor of the Russia Tsar Alexander II.

In front of the Hermitage

When
Read more
Provider
Aventura Travel
Booking fee
Good news! No extra fees are applied to this booking.
Cancellation policy
Receive a 100% refund if you cancel up to 24 hours before the activity begins. 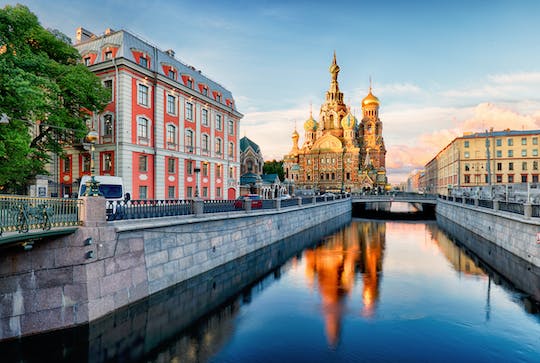 Half day walking tour to Saints Peter and Paul Fortress and the Spilled Blood Church in St. Petersburg

Mobile voucher accepted
from:
£ 58
Sorry, it's sold out
Unfortunately all tickets have been sold out for this event 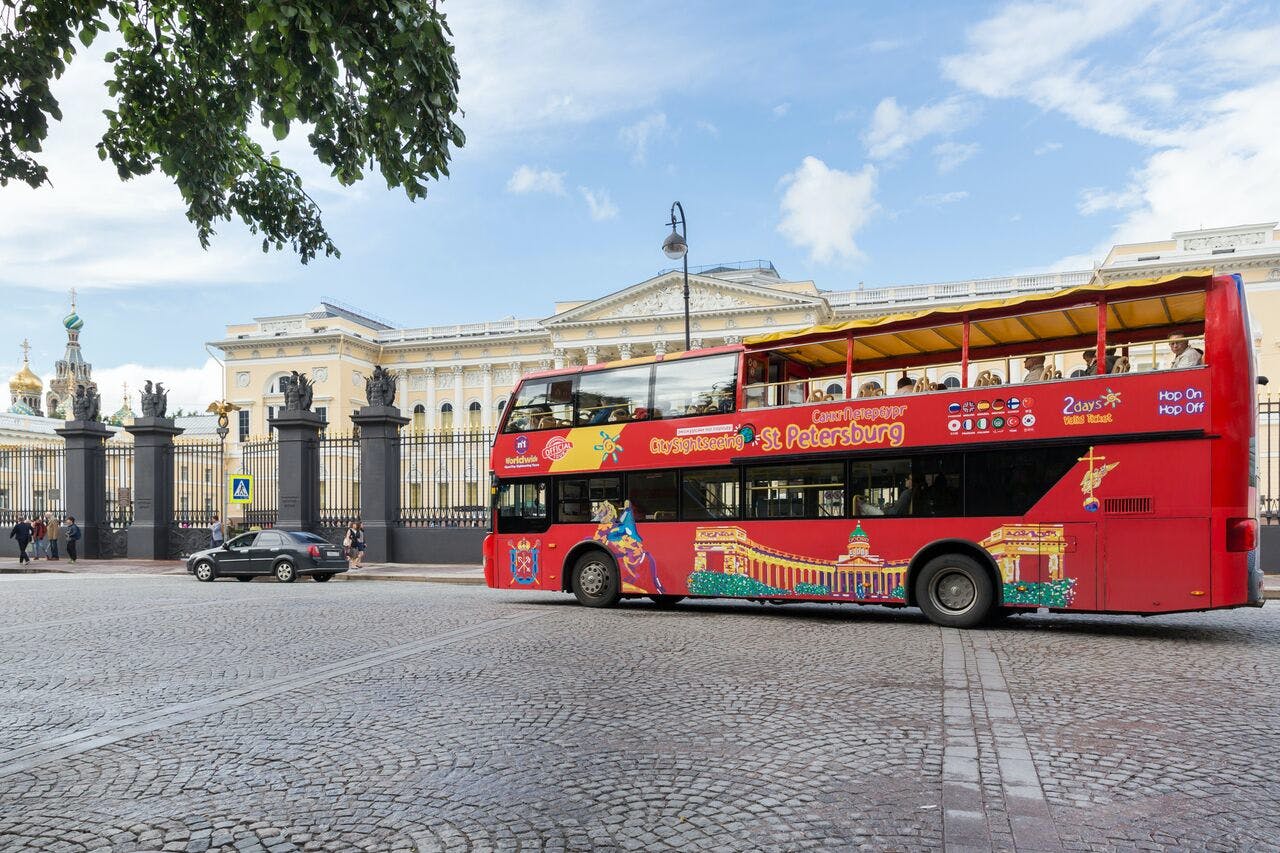 Discover St. Petersburg at your own pace and explore your favorite parts of the city by hopping on a... Explore the imperial home that belonged to Felix Yusupov and the site of Grigori Rasputin's notoriou... 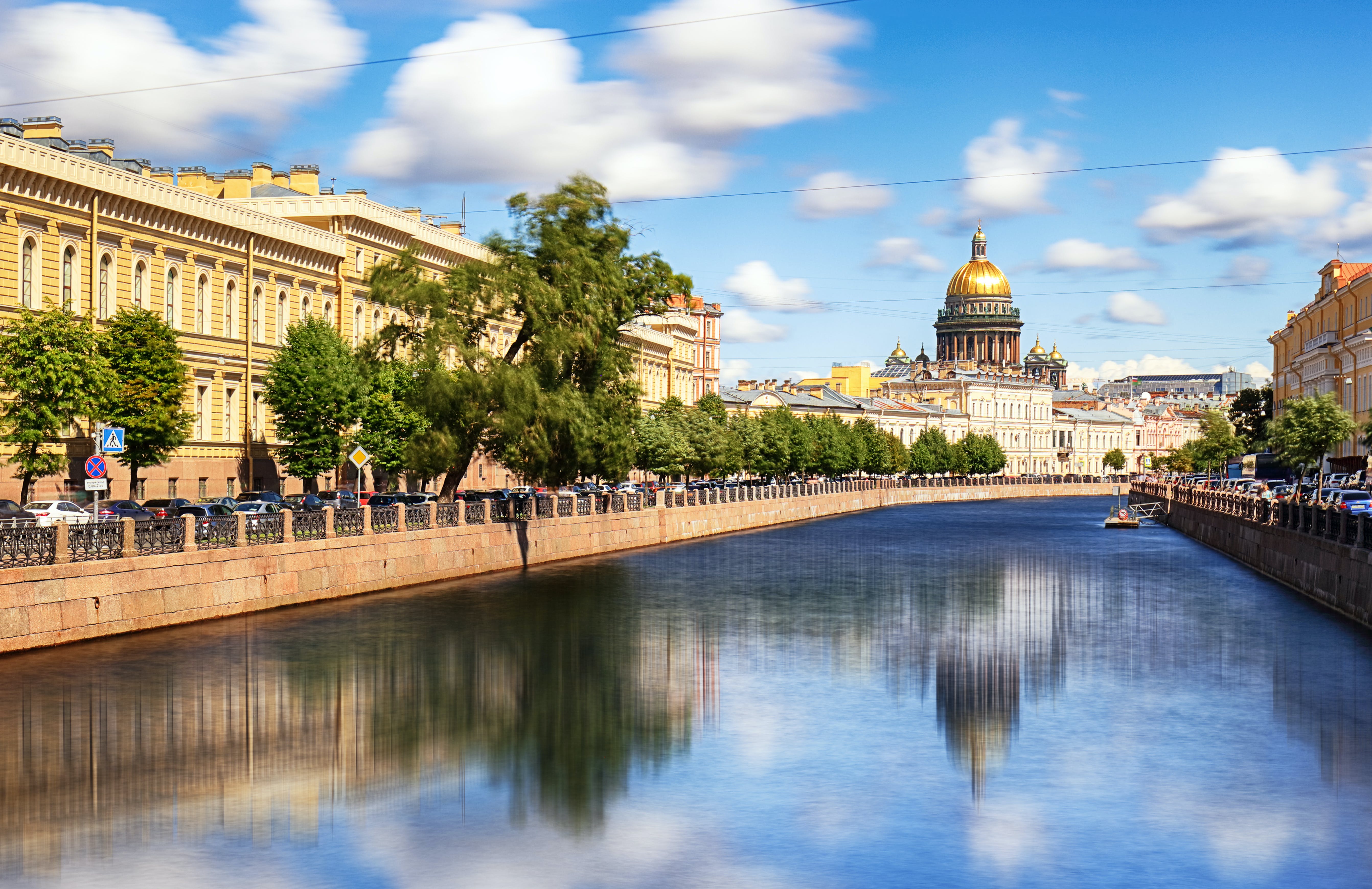 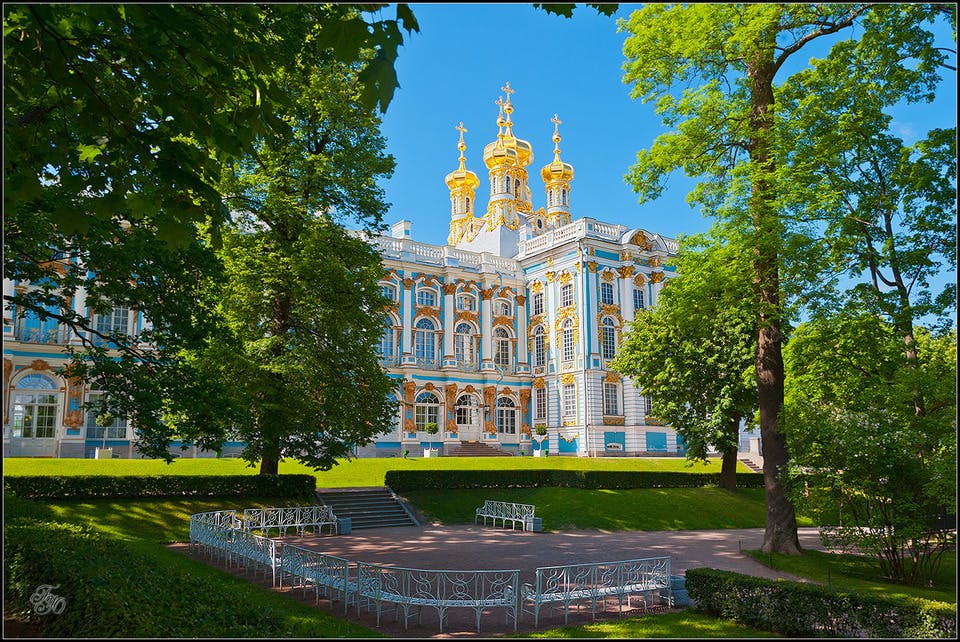 With a guide, you take a train to Tsarskoye Selo — the town where Catherine Palace is located. Alter... 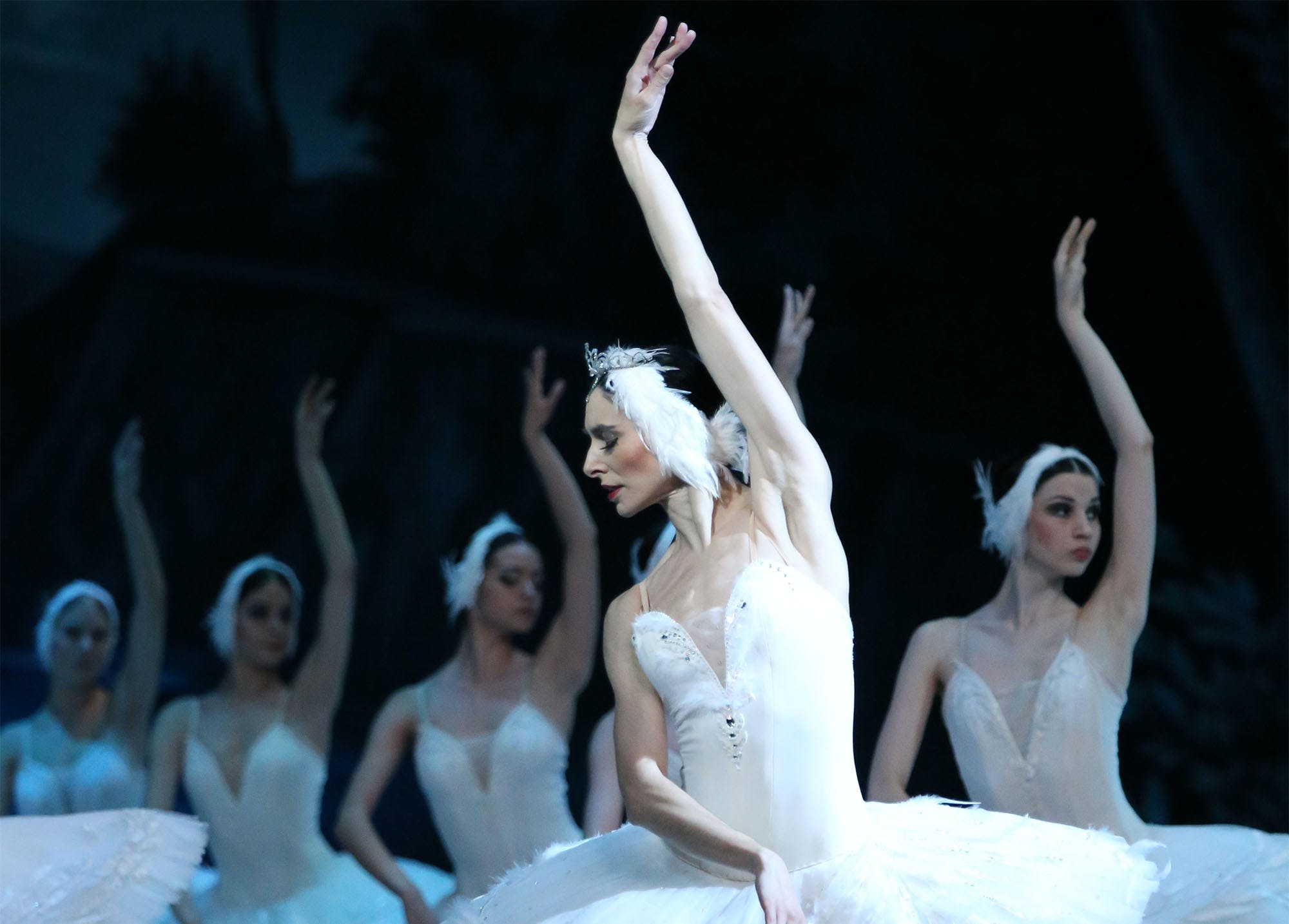 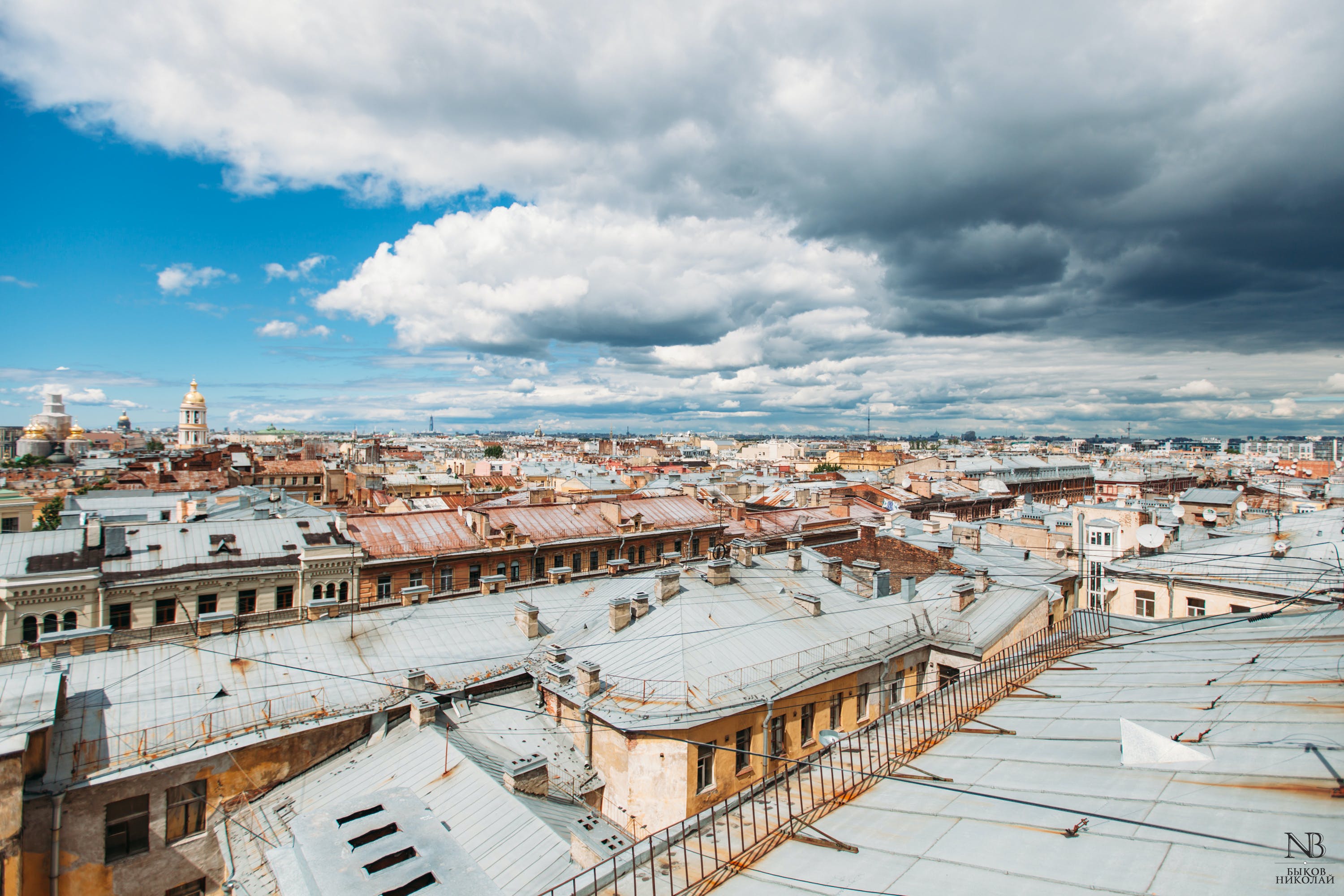 PanoramicRoof is the first tour operator in Russia which provides official walks and excursions on t...