Meeting point:
Located at the Shops at Rivercenter.
What to remember
Read more
When
Read more
Provider
Merlin Entertainments
Booking fee
Good news! No extra fees are applied to this booking.
Cancellation policy
Receive a 100% refund if you cancel up to 24 hours before the experience begins. 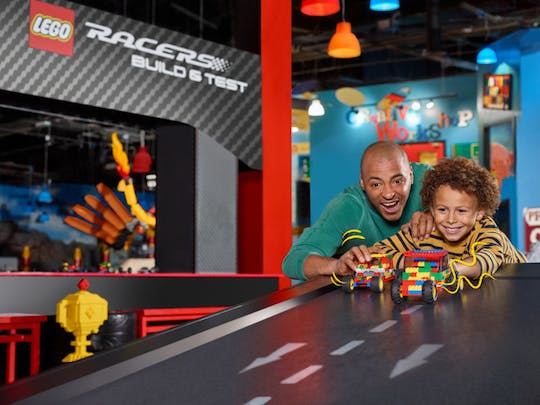 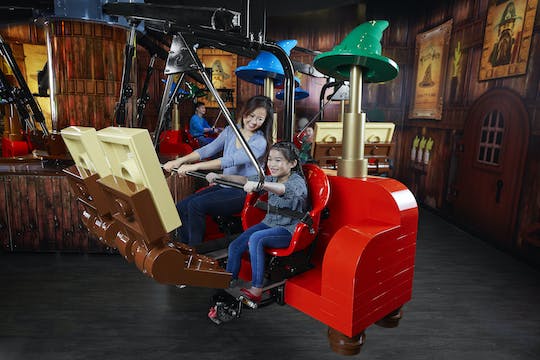 Book this LEGOLAND® + SEA LIFE Aquarium combo experience for an exciting day with family and friends in San Antonio! 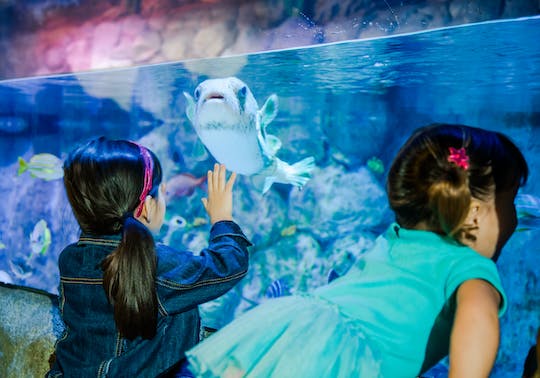 Discover San Antonio during this 2-hour private guided tour. Find about the famous inhabitants of Austin and see its highlights. 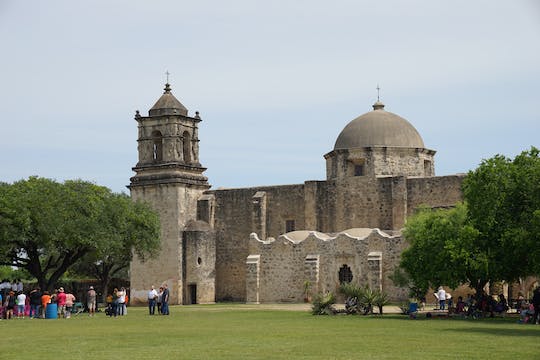 Book now to experience the beauty and history of the beginnings of the great city of San Antonio on the San Antonio Missions UNESCO World Heritage site tour. 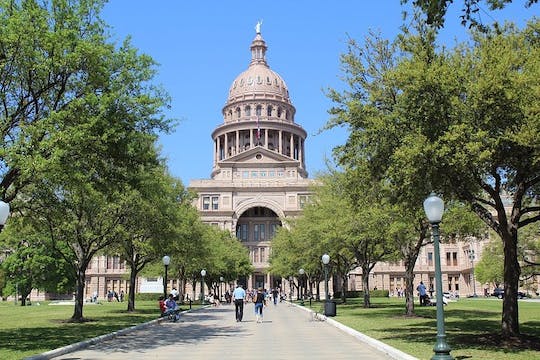 The best of Austin walking tour

Discover the capital of the state of Texas during this 2-hour private guided tour. Find about the famous inhabitants of Austin and see its highlights. Discover the love stories of Austin, Texas. See the most romantic spots in the city. Feel the charming atmosphere while strolling around with your private guide.

Feel the thrilling sensation of skydiving without ever getting on a plane at iFLY San Antonio's indoor skydiving experience. Book now! 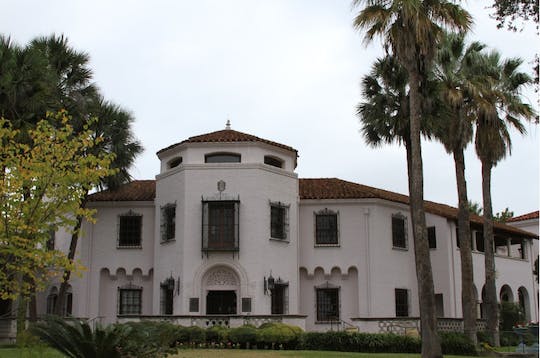 Enjoy the architecture and history of San Antonio during this half day afternoon sightseeing tour as you explore Museum Reach and Mission Reach. 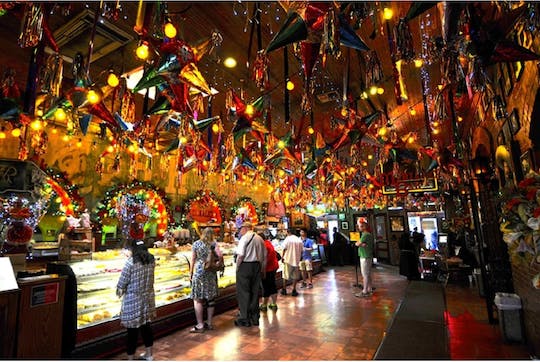 Enjoy the architecture and history of San Antonio during this half-day morning sightseeing tour as you explore the sitesof San Antonio's Downtown Reach. 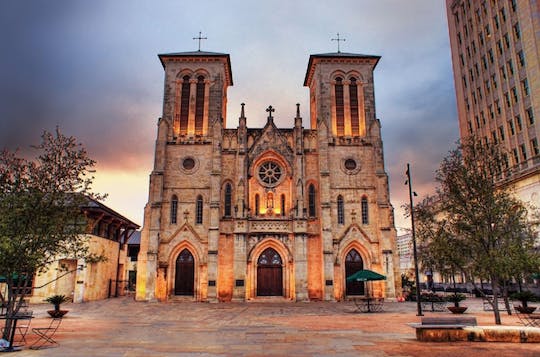 Enjoy the architecture and history of San Antonio during this full-day sightseeing city tour as you explore over 70 sites and points of interest such as El Mercado.