A guided tour of Game of Thrones 7th and 8th season filming locations. You can get a taste of Khaleesi's Dragonpit as you walk through the amphitheater arena, and discover the birthplace of Hadrian and Trajan, two famous emperors of the Roman Empire. Discover the archaeological ensemble of Italica (Conjunto Arqueológico de Itálica in Santiponce) on this tour of sites used as sets on the HBO TV series Game of Thrones. You will learn about the history of this Roman city as you follow in the footsteps of all your favorite characters.

Your guide will meet you at the main entrance of the ancient city. From here, you will have a short introduction to the history of this legendary and old city, visiting some of the Domus (houses) where the Roman citizens used to live 2,000 years ago. Italica also has one of the best collections of mosaics in Spain.

The Roman Amphitheater is the greatest building in this complex and is the most famous filming location visited on this tour. Who could have imagined that twenty centuries after its creation, huge dragons would be flying over the ruins while Jon Snow, Daenerys, Cersei, and a dozen other characters met to hash out their differences in the face of the greater enemy?

Mobile voucher accepted
from:
£ 16
Sorry, it's sold out
Unfortunately all tickets have been sold out for this event 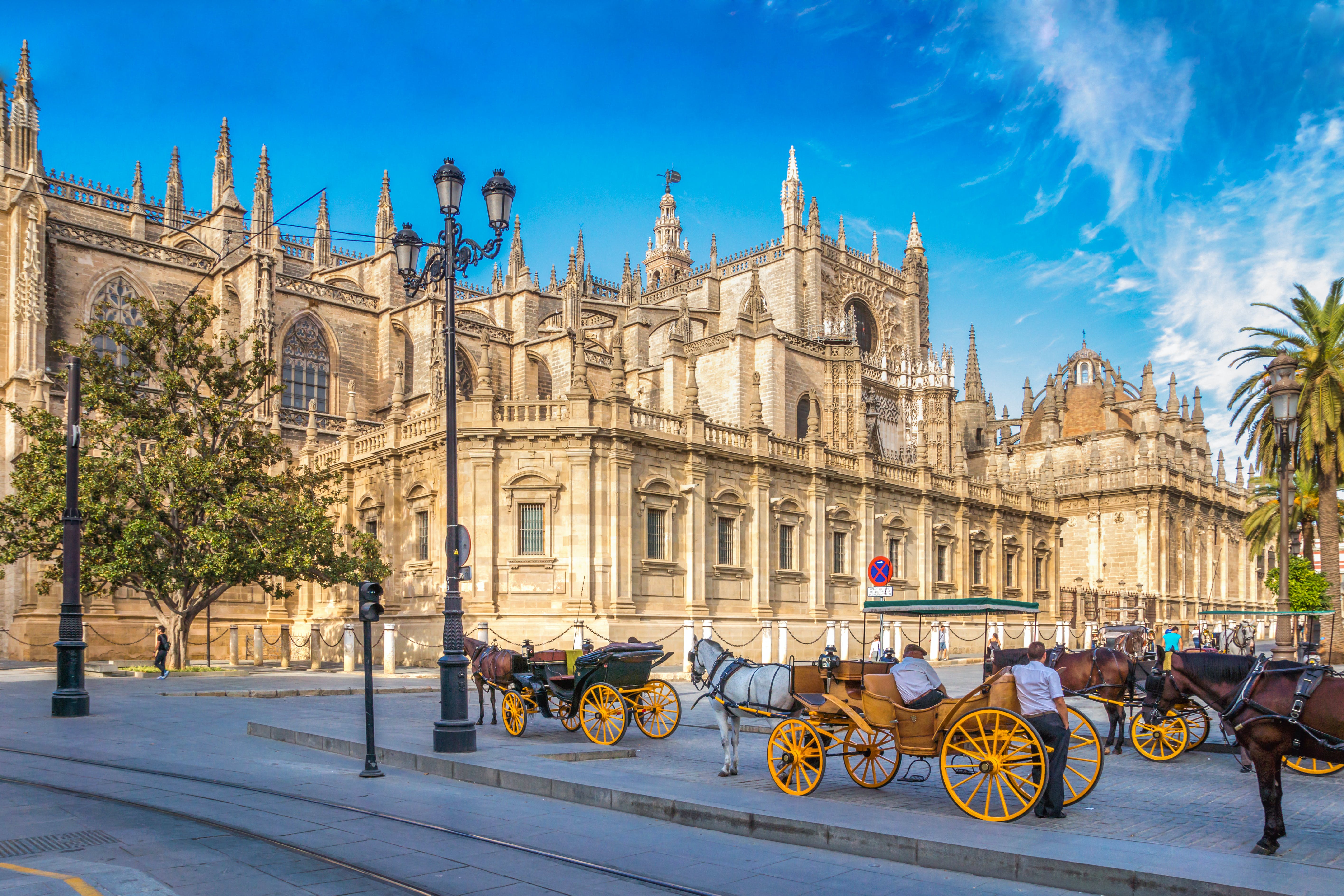 Guided tour of the Seville Cathedral and the Giralda

Discover one of the most famous and important monuments in Spain: the Cathedral of Seville. This gui... 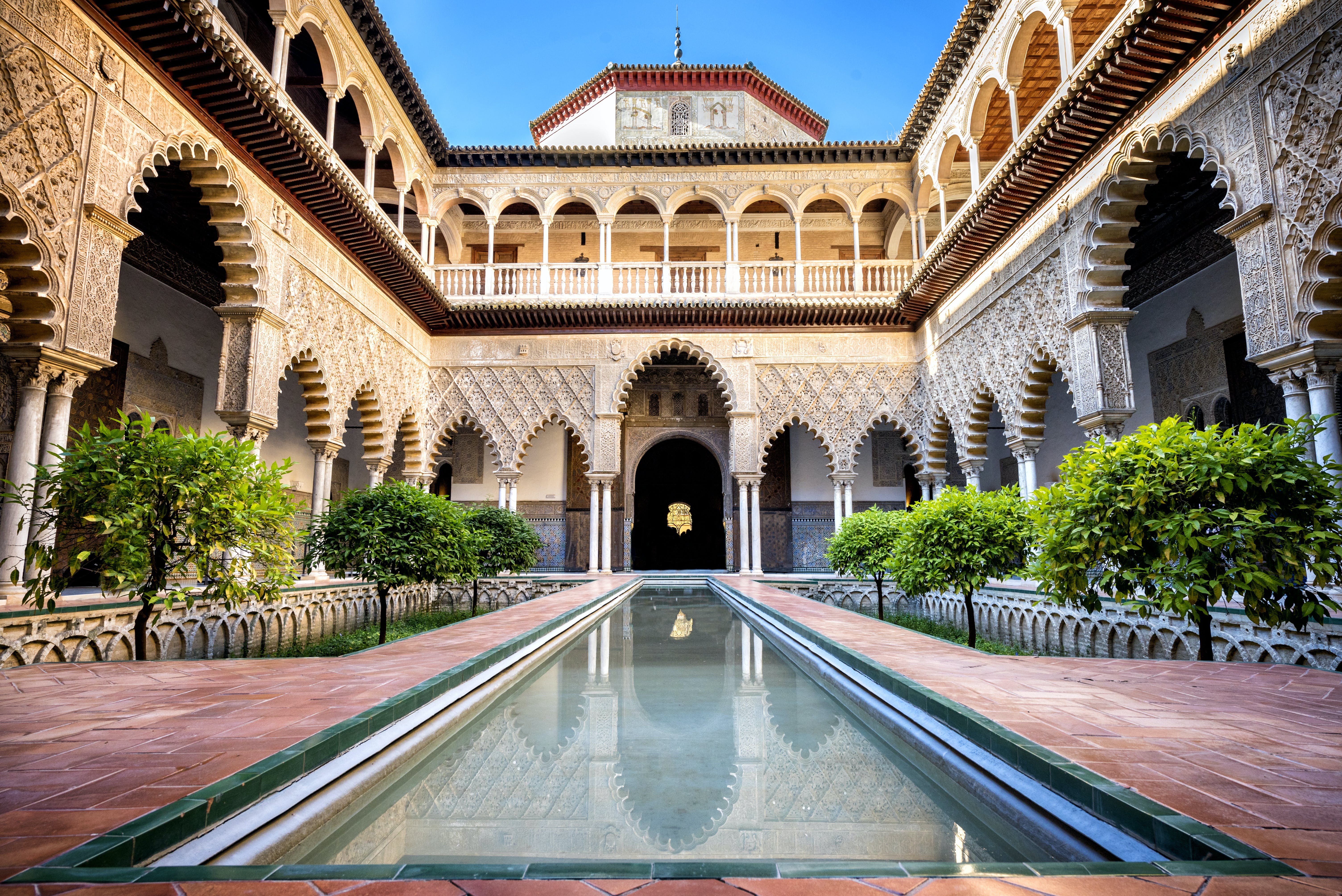 Visit the two major landmarks of Seville in one day with this combo tour. You'll have the chance to ... 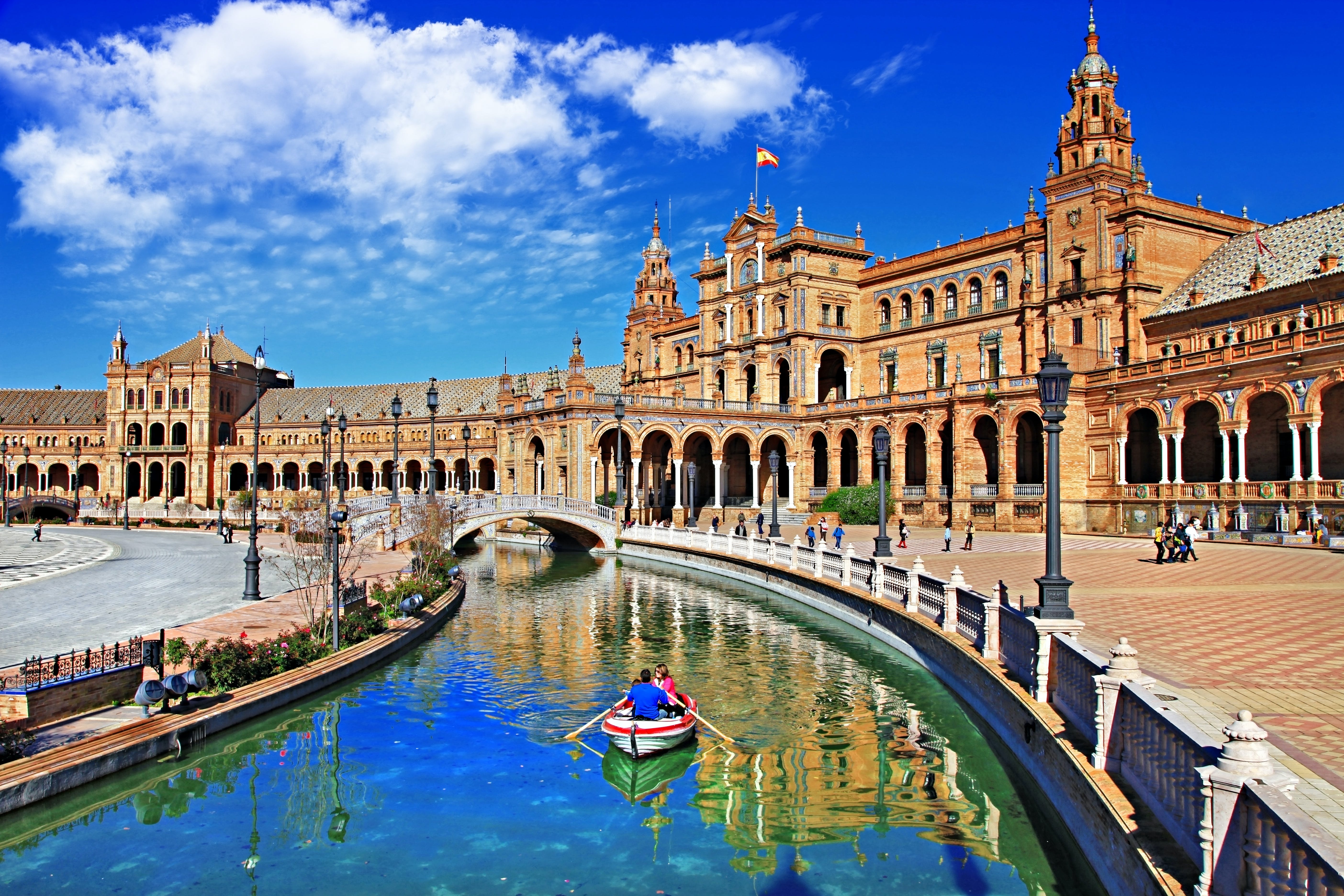 Get the most from your trip to Seville! Enjoy explanations about the city's Moorish architecture and... 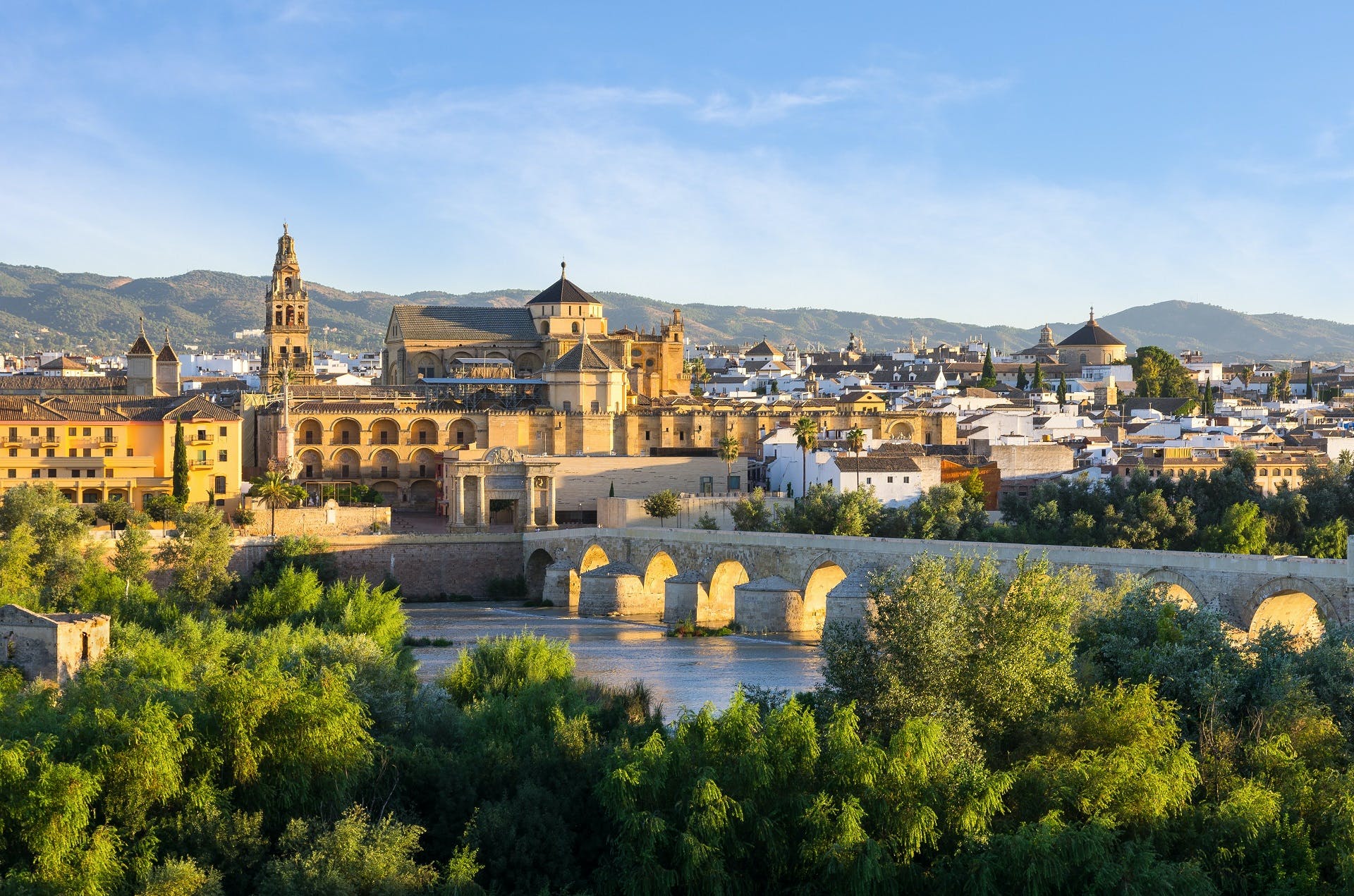 Full-day tour to Cordoba from Seville

This is the perfect tour to discover Cordoba, its mosque, synagogue and Jewish history leaving from ... 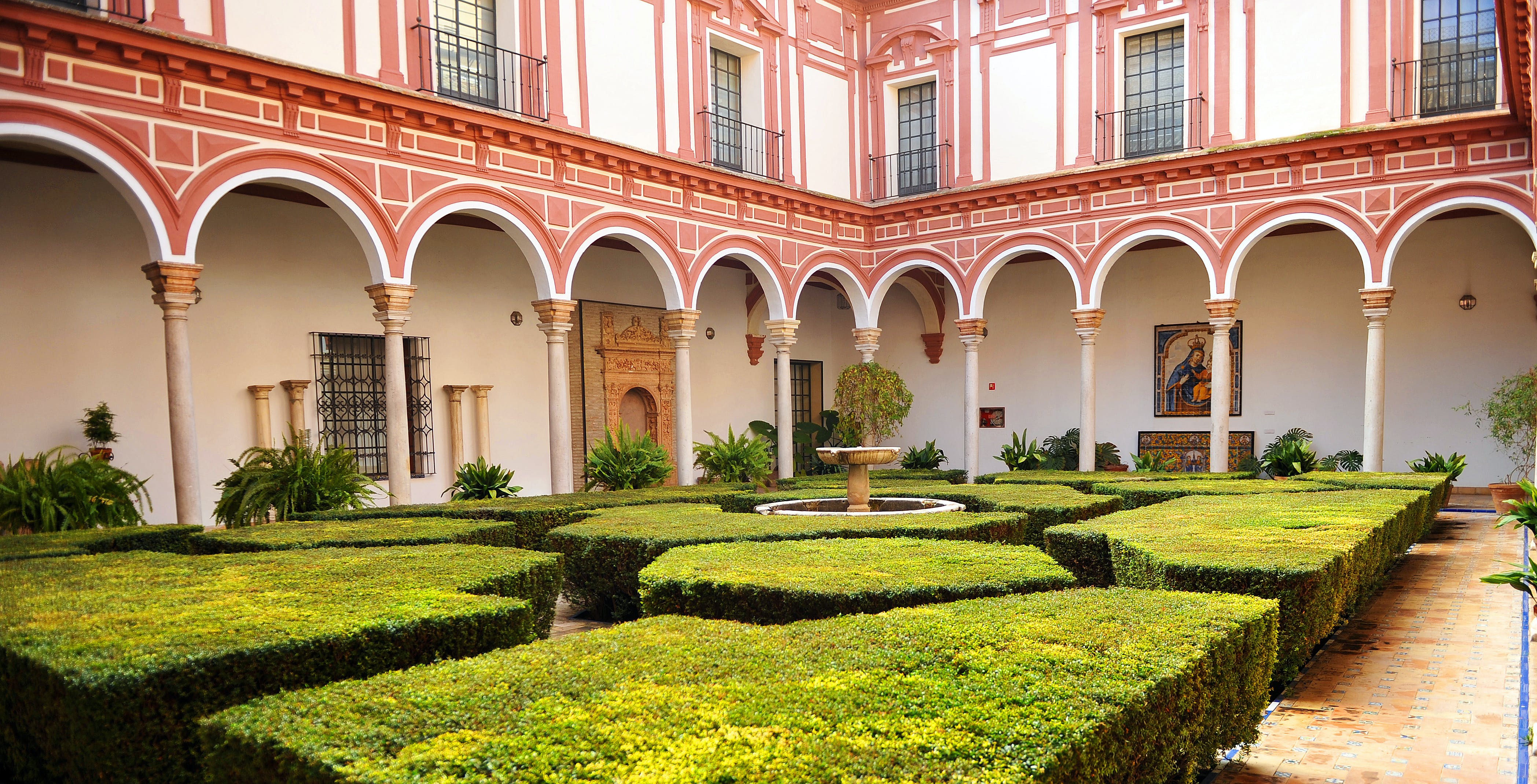 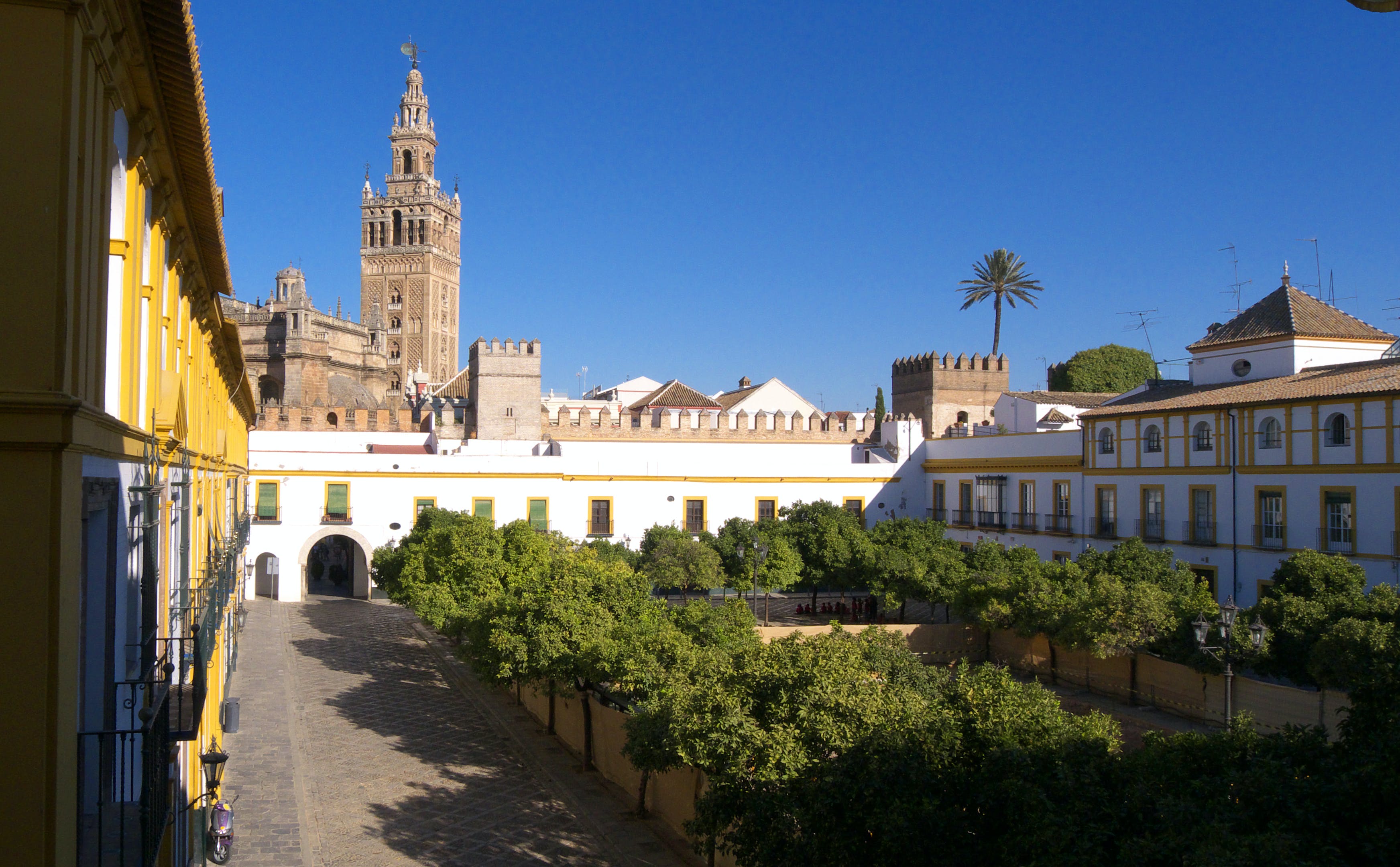 Private tour of the Cathedral and the Alcazar of Seville

The Cathedral of Seville and the Royal Palace are essential places when visiting the city: enjoy a p...