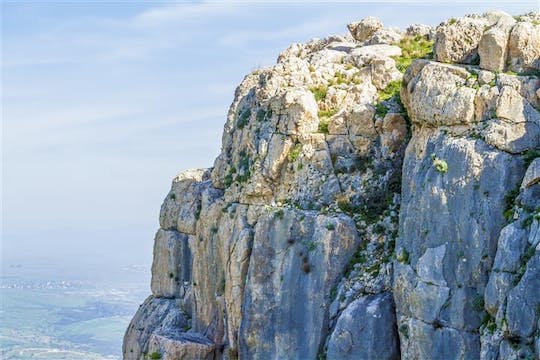 INSTANT CONFIRMATION
What to expect

Golan Heights resides in the most northern part of Israel where there are beautiful views filled with trees and mountains.

Your tour departs from Tel Aviv as you pass Natanya and Herzeliya. You will go north along the coastal plain then turn through the plain of Armageddon where you will find a good view of Megiddo. From Golan Heights you can see where the three borders meet, Jordan, Syria and Israel.

Katzrin is one of the major cities of the Golan Heights where you can find one of the oldest synagogues from the 6th century that was actually built over an even older synagogue built around the 4th century. Katzrin was destroyed in an earthquake in 746 C.E. and likely the reason it was abandoned. You will explore the partially restored remains of an excavated village from the period of the Talmud. Next you will move on to the Syrian fortifications at Mount Bental where you will find trenches and bunkers that were taken by Israel in the Six Day War.

You will be picked up direct from your Tel Aviv hotel. Please provide hotel information when you make your booking.

What to remember
Read more
When
Read more
Provider
Booking Tours
Booking fee
Good news! No extra fees are applied to this booking.
Cancellation policy
Unfortunately, we can't offer you a refund nor can we change or cancel your booking for this particular product, due to our partner's policy. 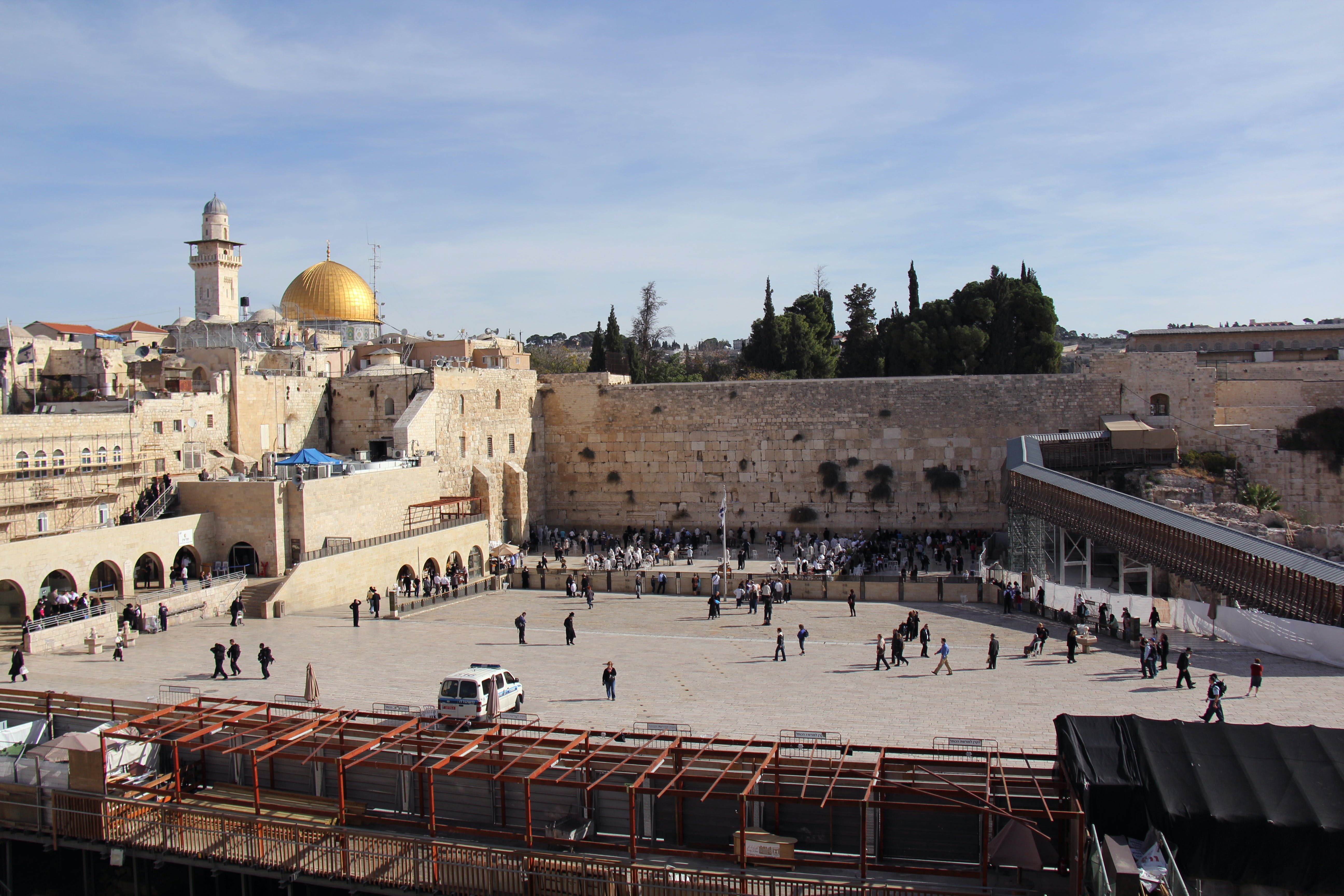 Join this Jerusalem Day Tour departing from Tel Aviv, the most convenient way to discover the rich a... 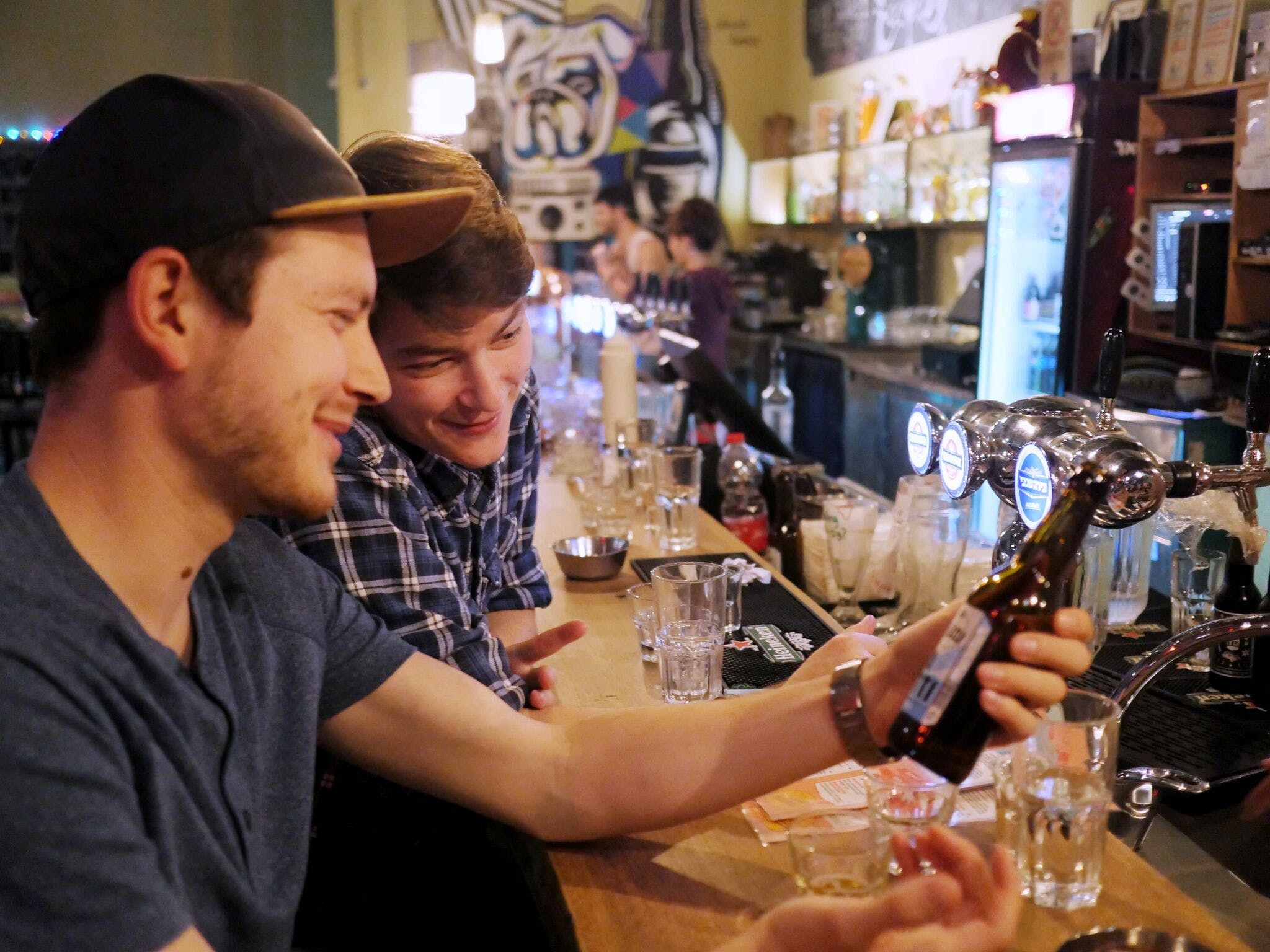 There is no better way to make new friends than on a cold glass of beer. Taste some Israeli craft be... 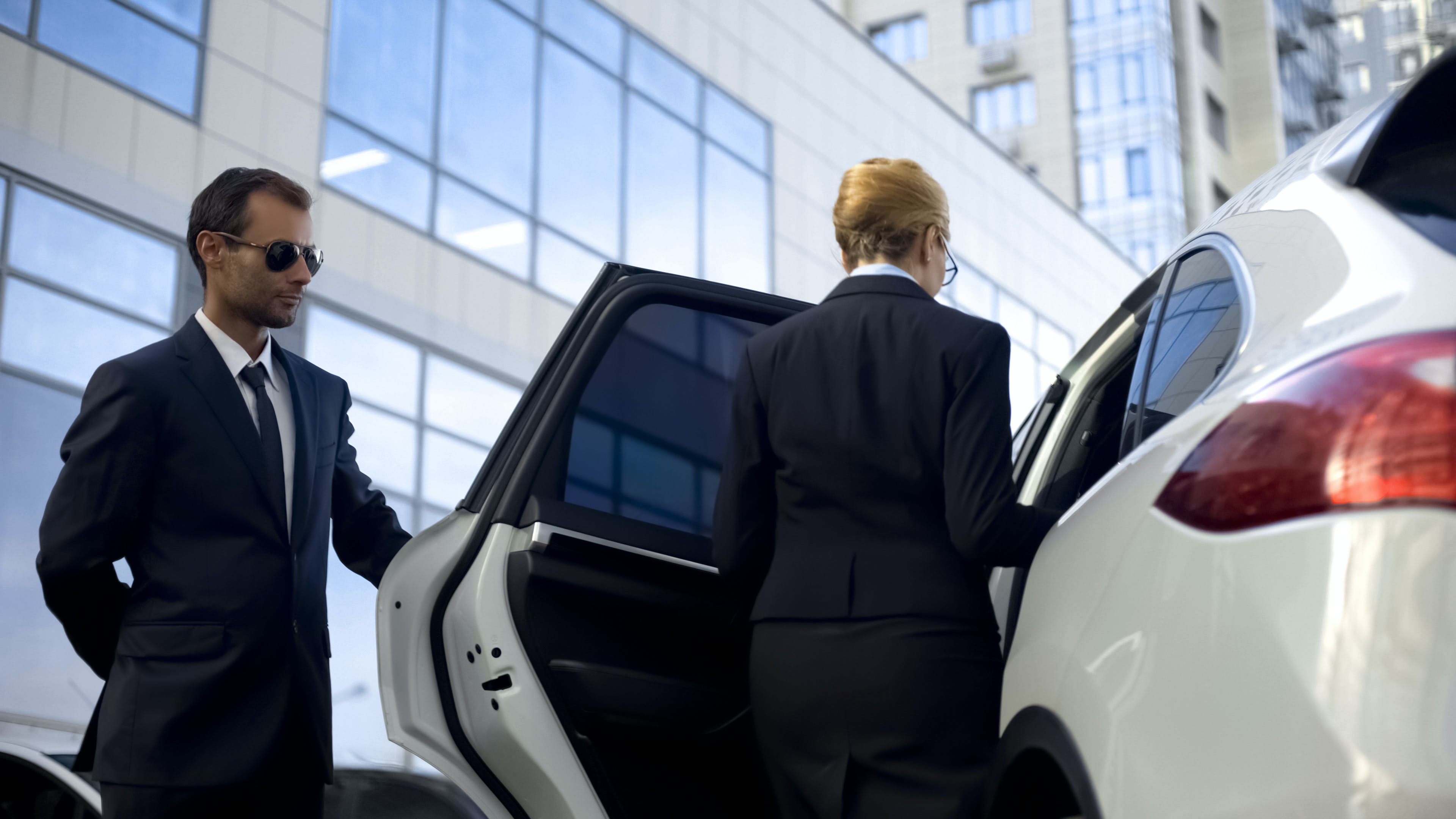 Enjoy a private transfer from Ben Gurion International airport to your accomodation in Tel Aviv. It ... 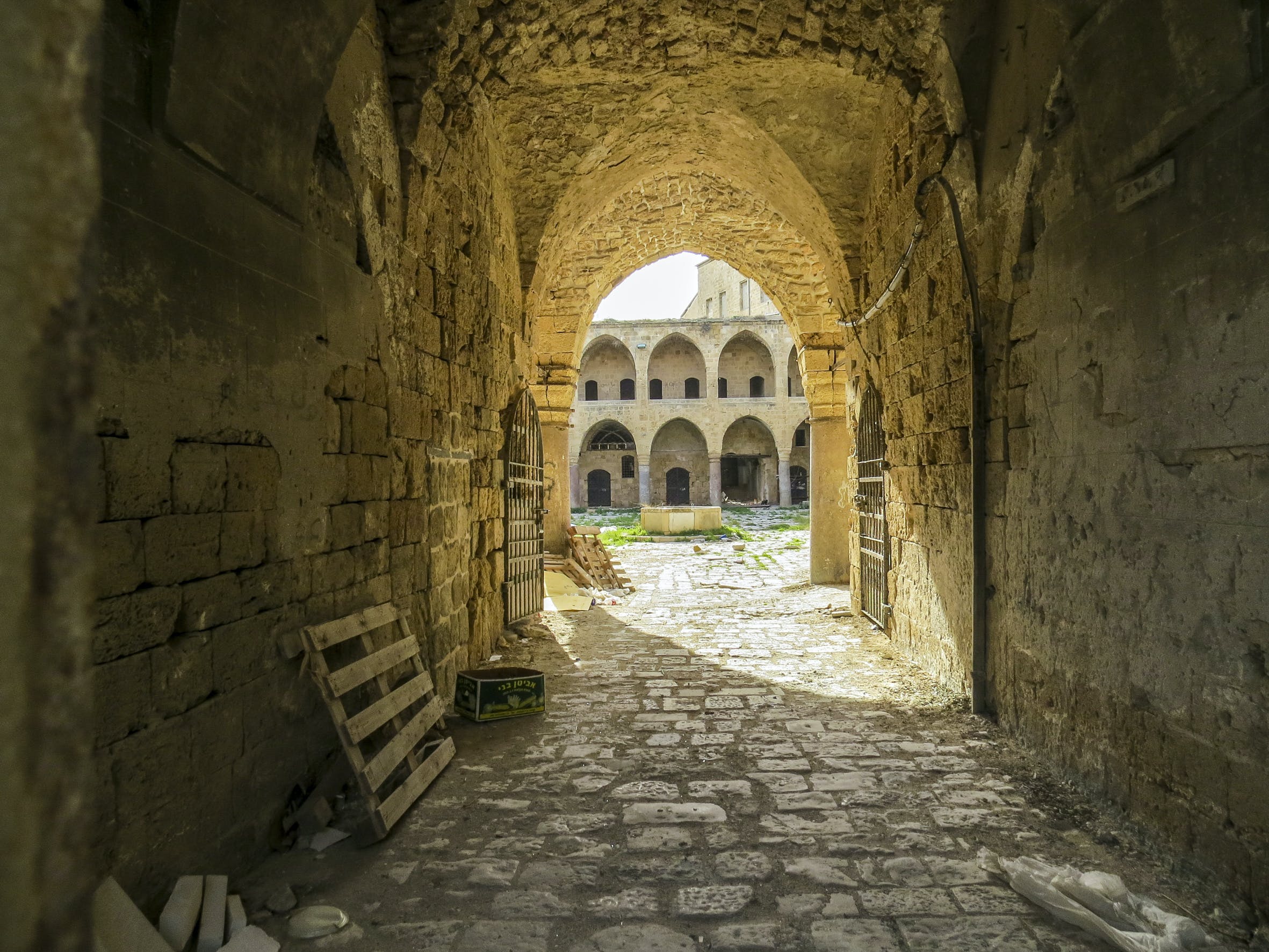 Full-day tour in Caesarea, Haifa and Acre from Tel Aviv

The first stop on this private tour is in Caesarea. This is an ancient port town made famous by King... 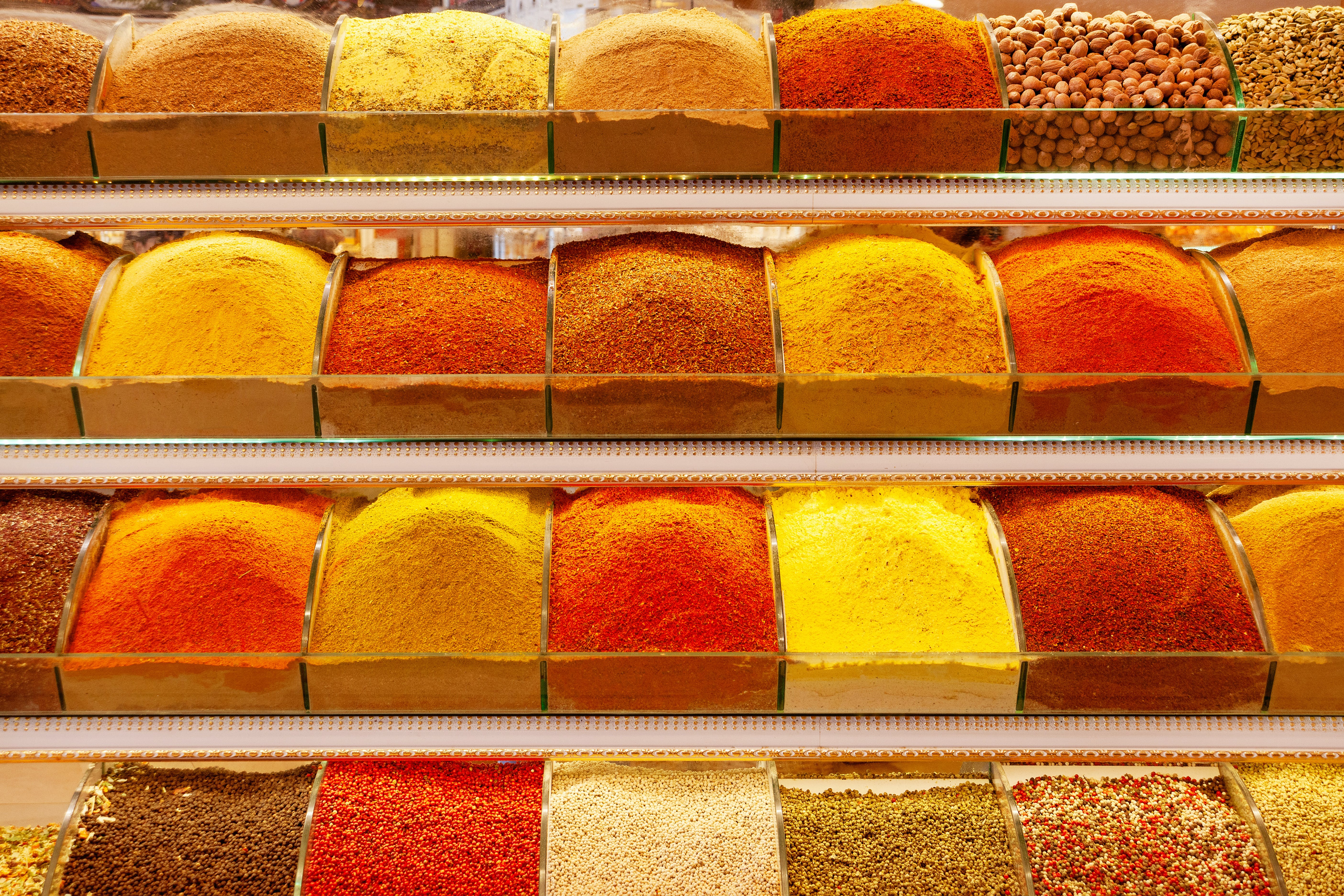 Enjoy a guided tour to the heart of Tel Aviv, the Carmel Market, also known as Shuk Hacarmel. This b... Enjoy a full day filled with art, history, culture, and food exploring Tel Aviv by foot on a compreh...