Through fire, war, depression, cholera, rebellion, and repression, beer has been there soothing the woes of Toronto's people. Join them in historic pubs and hear tales of years gone by over a craft beer on this Toronto tour that proves that beer does indeed make history better (like that was ever in doubt)!

Throughout its history, from the early 1800s, when Toronto was known as "York" to the modern metropolis it is today, the citizens of this city have used beer for refreshment and merrymaking. This Toronto beer tour is a historic walk through the streets of the old Toronto and an introduction to Canadian beer all rolled into one.

Outside the Hockey Hall of Fame (NW corner of Yonge St. and Front St.) 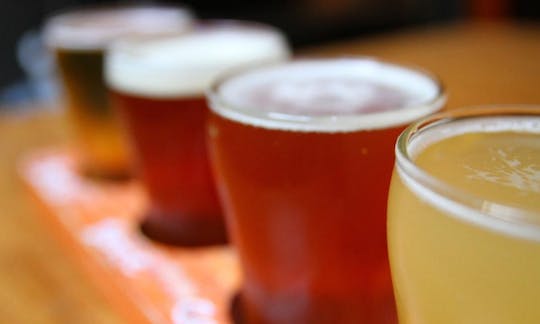 Mobile voucher accepted
from:
£ 49
Sorry, it's sold out
Unfortunately all tickets have been sold out for this event 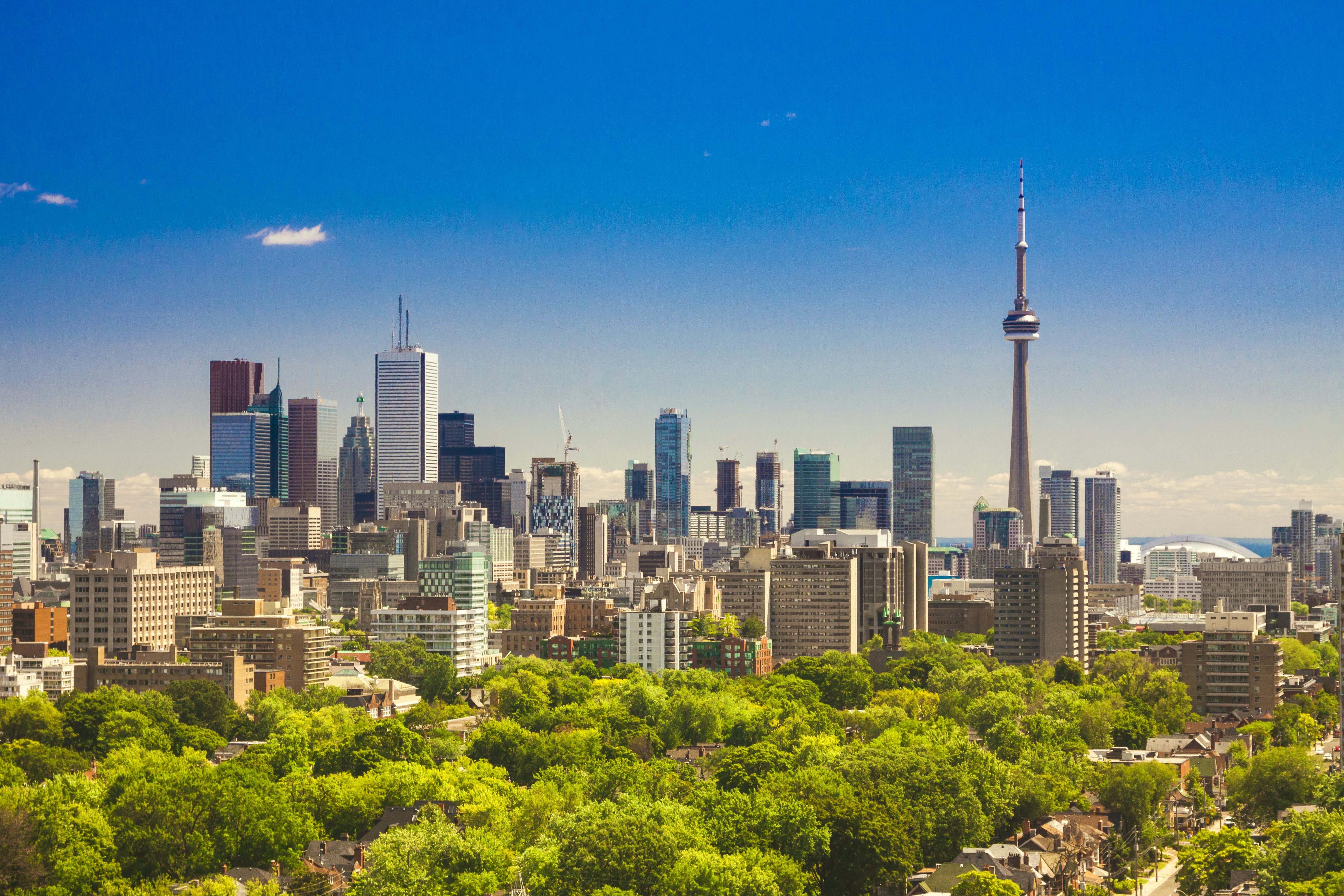 Build your own Toronto experience with the freedom of our Hop-On, Hop-Off City Tour aboard a London-... 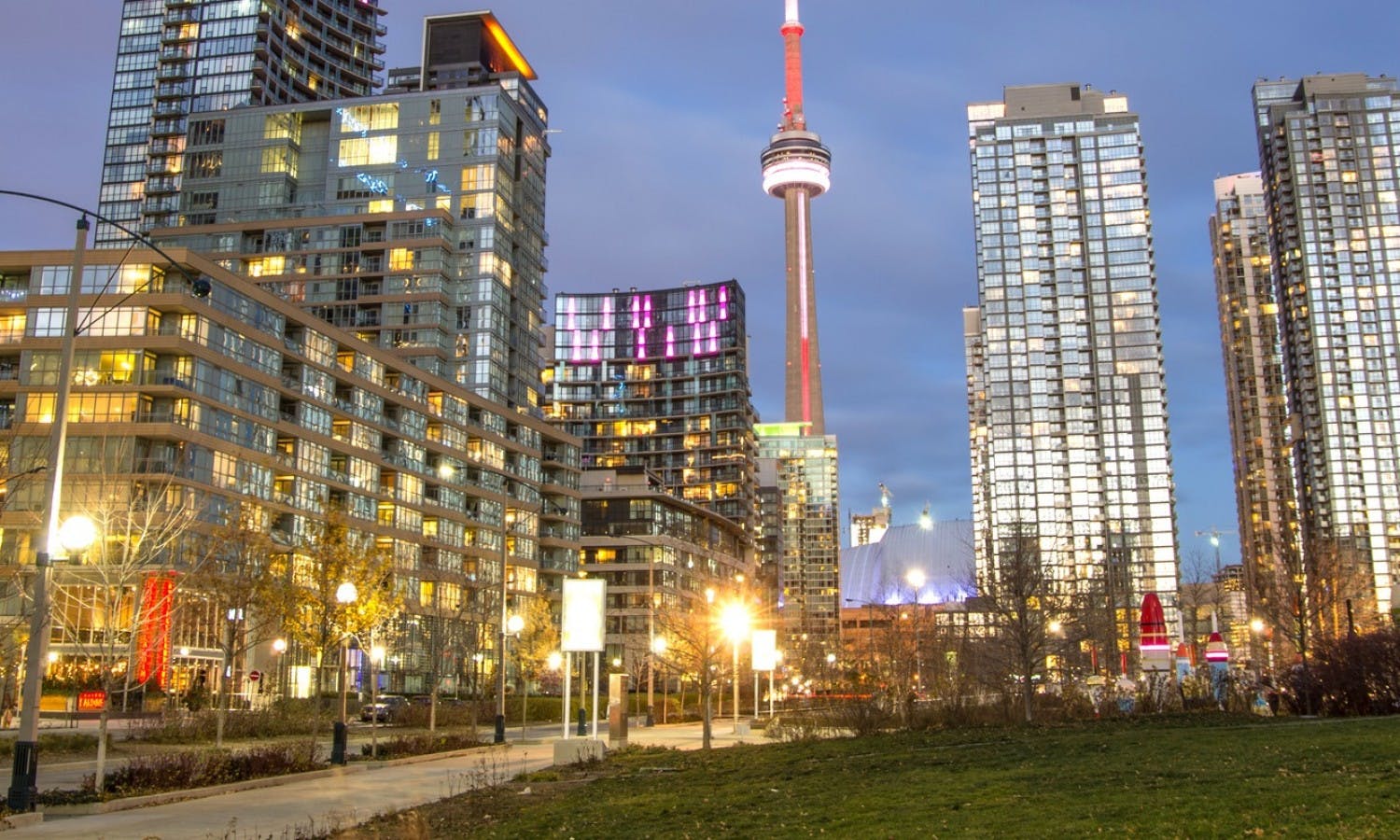 Explore Toronto like a VIP with this private, 4-hour guided tour of the city on board an SUV. Visit ... Your intimate wine excursion in the Niagara region begins with a convenient pick-up by your sommelie... 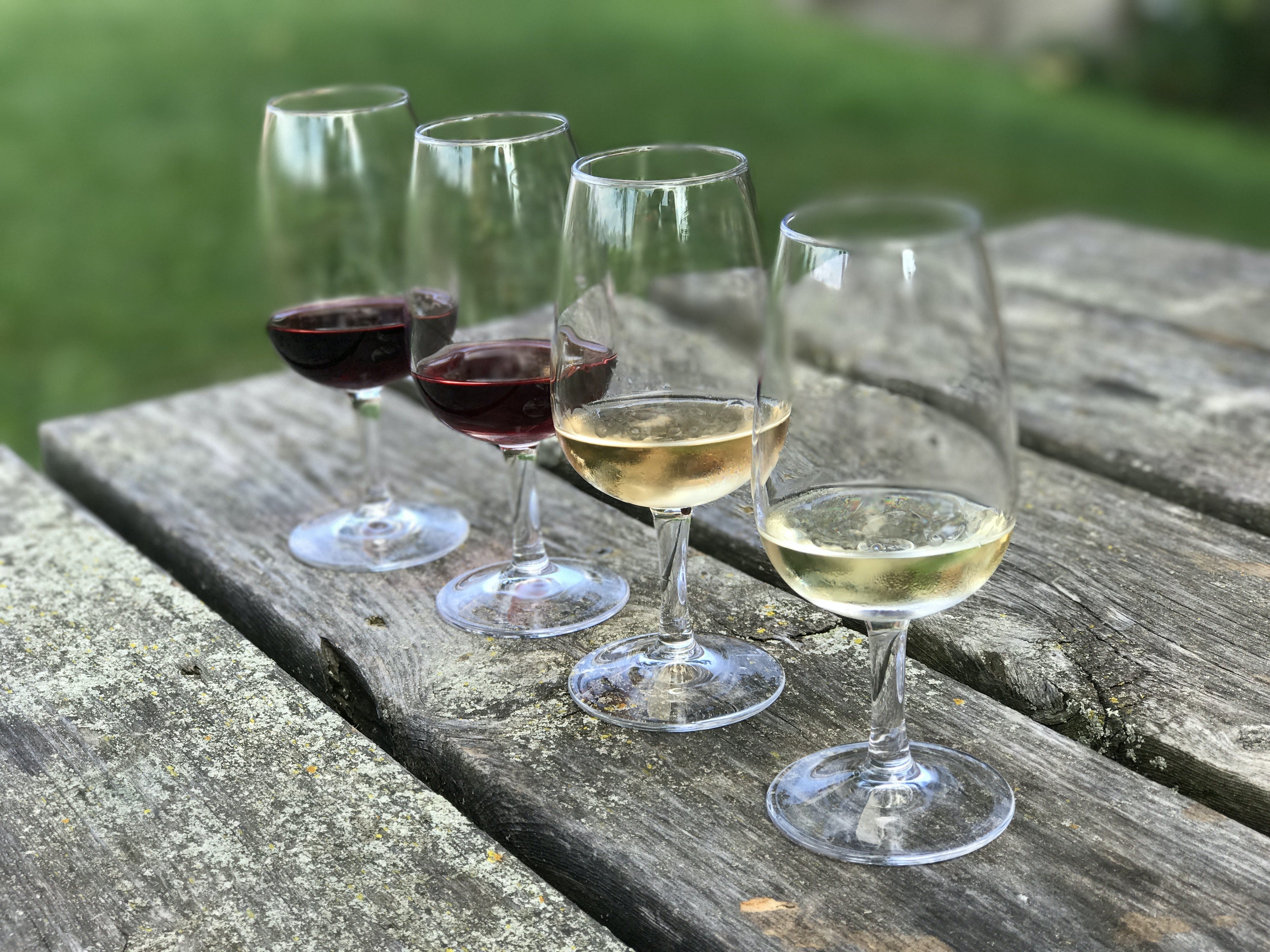 Cozy in the County wine tour

Not too far from Niagara lies Prince Edward County, a quaint island on Lake Ontario that has increas... 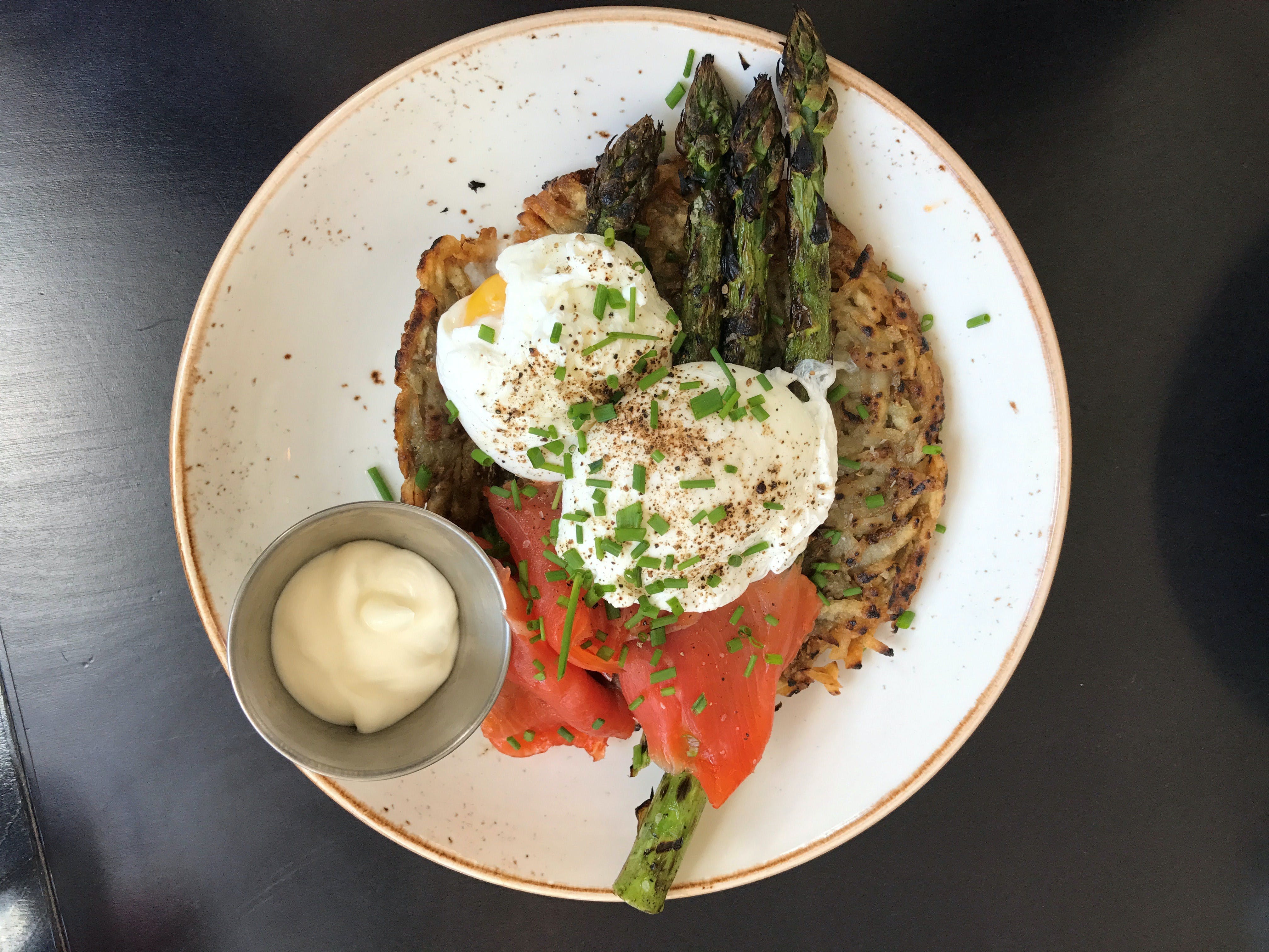 Experience the best of Toronto on this food and sightseeing customizable tour! Spot the city's most ...

This narrated cruise is the best way to see Toronto from the water! You'll get a closer look at the ...