During this 2.5-hour private tour your expert guide will take you through the most important and interesting spots in the beautiful city Treviso.

Although still far from most of the touristic flows, this mid-sized city of the Veneto region is truly beautiful and represents a hidden gem of the North-East of Italy. You will be fascinated by its picturesque canals and bridges, its lively historical center, bars and restaurants, and by the relaxed atmosphere that you can breathe through its pretty streets.

Follow your guide along Riviera Santa Margherita, on the River Sile, and spot the so-called "Bridge of the Impossible", due to the many problems faced during its construction. Get to see the Dante's Bridge, with the stele erected for the sixth centenary of Dante Alighieri's birth, and the Loggia dei Cavalieri, covered with a rich decoration recently restored. Walk to Piazza dei Signori, the nerve center of Treviso where local people love to meet.

After that, you will head towards the "Fountain of Tits", built in 1559 after a period of heavy drought that struck Treviso (ask your guide the reason of that name!). Next stop will be the outside the Church of St. Francis, built by Pope Innocent III, then you will see Piazza Rinaldi and the Buranelli Canal before arriving to the Treviso Cathedral, seat of the local diocese. At the end of the tour, you will find yourself back in Piazza dei Signori.

One final tip: you might want to bring along your camera!

Your guide will meet you at the intersection with Via Fiumicelli. 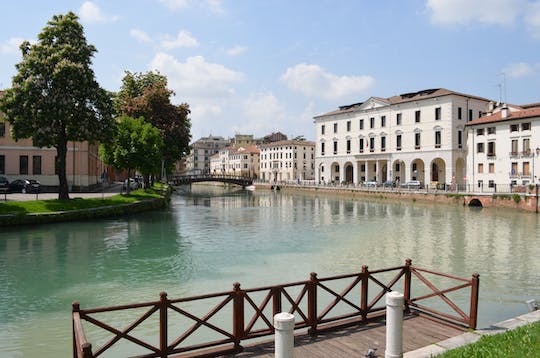 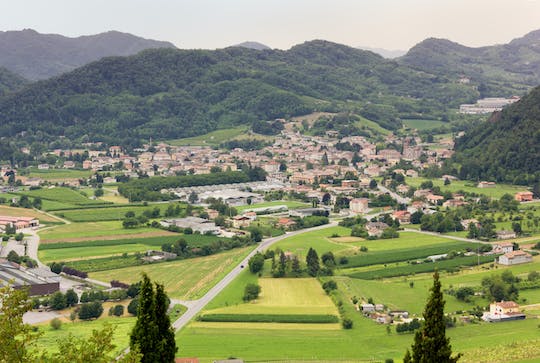 Discover Follina, Pianezze and Praderadego in one single bike tour.

Experience an exclusive and romantic 30-minute private gondola ride on the canals of Venice. Discover the city from the water, as it was meant to be seen.

Free cancellation
Duration up to 30 minutes
Instant Confirmation
(71)
from:
£22.00 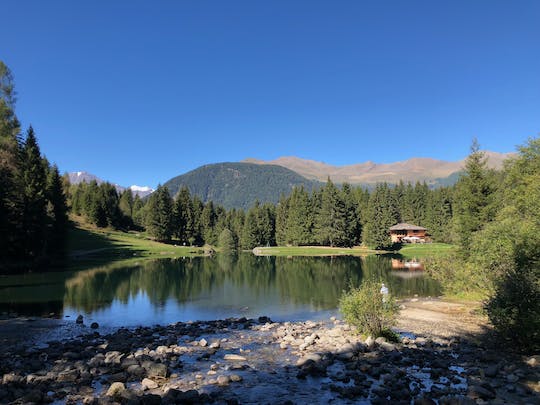 Climb Monte Grappa on board of a bike and enjoy an amazing ride towards places that will leave you speechless. 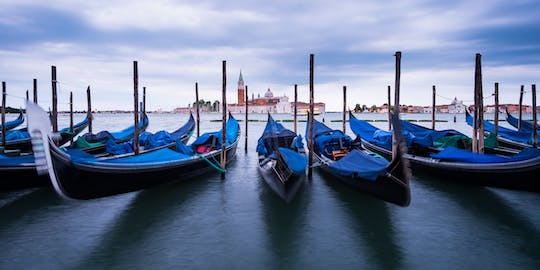 Experience an exclusive, romantic 30-minute private gondola ride by night on the canals of Venice and discover the city from the water, as it was meant to be seen. 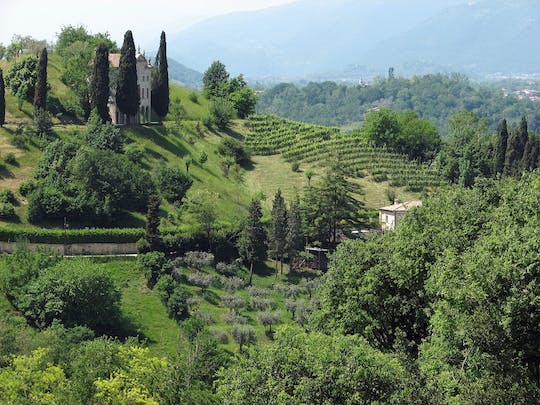 Cycling tour of Asolo and its hills

Discover Asolo and its hills during this one-day cycling tour. 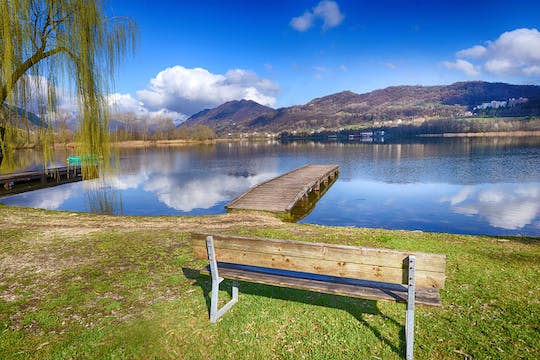 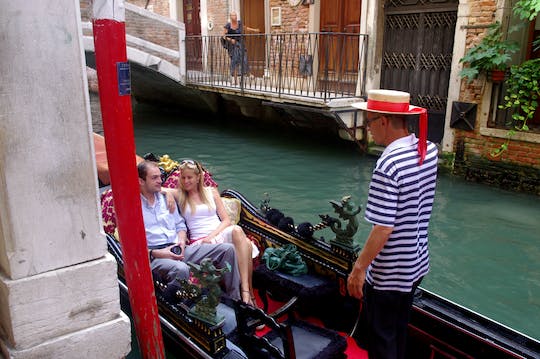 Enjoy the day aboard a private gondola, and let yourself be fascinated by the treasures of Venice.

Enjoy a private tour of Basilica of Sant'Antonio in Padua, see the wonderful frescoes inside the church, the Oratory of St. George and the famous artworks of Tiziano. 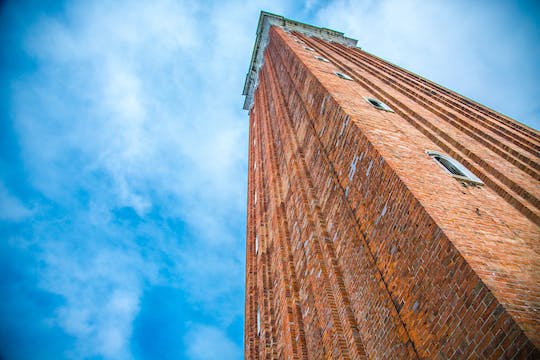 Get the most out of your time in Venice by booking this private tour: visit the most interesting highlights around the world-famous St. Mark's square. Take the lift up to the Campanile of St Mark and enjoy the best view of the city you can possibly imagine! 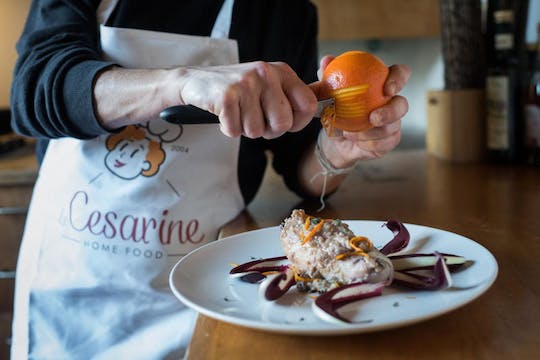 Don't miss a cooking show at a Cesarina's house in the heart of Venice and discover authentic traditional recipes!