During your walking tour of Trogir's UNESCO-protected Old Town, your local expert guide will take you through the city's intriguing history.Tge town's orthogonal street plan of this island settlement originates from the Hellenic era – consecutive rulers continued to decorate it with exceptional public and residential buildings and forts. Your tour begins at North Town Gate and from there, you'll set off to discover:

Meeting point:
- North Town Gate
What to remember
Read more
Provider
Divine Dalmatia
Booking fee
Good news! No extra fees are applied to this booking.
Cancellation policy
Unfortunately, we can't offer you a refund nor can we change or cancel your booking for this particular product, due to our partner's policy. 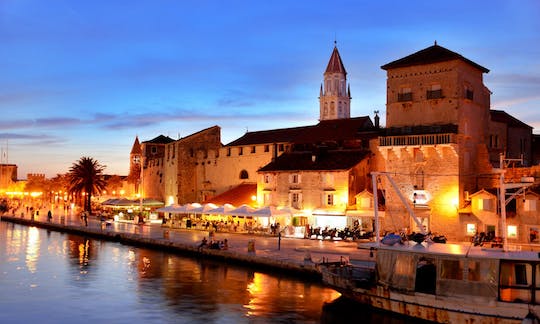 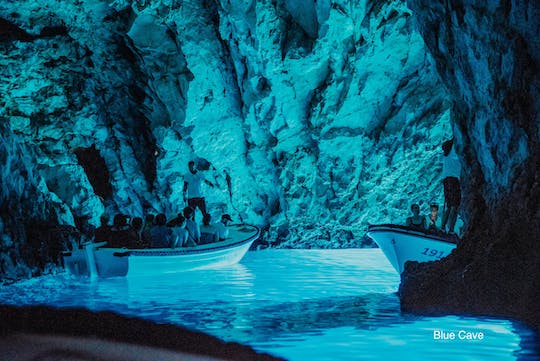 Take part in an unforgettable tour in Croatia, filled with exciting activities and breathtaking views. Book your tour online and visit the most beautiful islands.

Private tour to Blue Lagoon and 3 Islands from Trogir 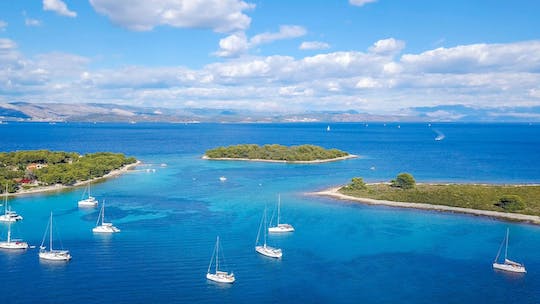 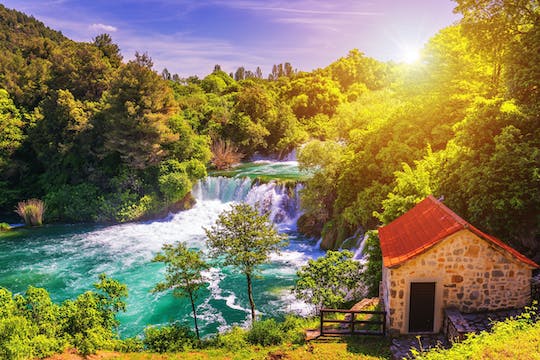 Discover the famous Krka waterfalls and be amazed by the natural beauty of the Krka National Park. 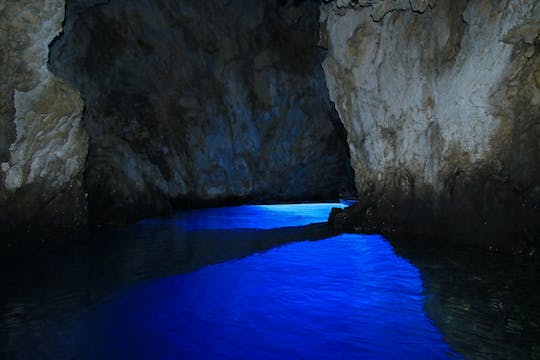 Make the most of your time in Croatia with a private speedboat tour to Blue Cave and 5 magnificent islands. 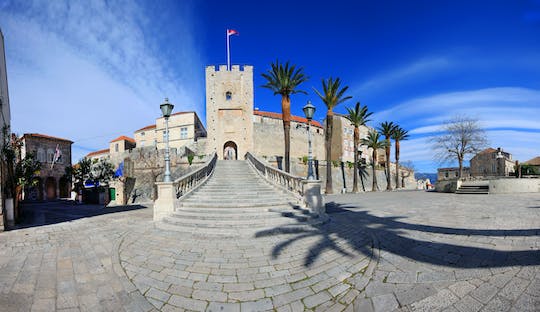 Book a private trip to Korcula and Peljesac with transportation from Dubrovnik. Visit the wine region of Croatia, stroll through the medieval town of Ston and discover the history of Korcula island.