2-hour private tour to the KGB museum in Vilnius

Visit the KGB museum in Vilnius and learn about the horrifying practices of the soviet secret agency. See the inside of its headquarters and explore the modern history of the Lithuanian fight for freedom.

The museum of Occupations and Freedom Fights is the only such museum in the Baltic States. It is housed in the same building where the repressive Soviet authorities NKVD and NKGB-MGB-KGB worked from the second half of 1940 until August 1991. The building's basement contains an internal prison isolation cell where those who seemed suspicious to the authorities were imprisoned.

During the tour, you will visit an exhibition set up in a former death penalty enforcement room. You will get acquainted with a selection of documents, photographs, maps, and other items, depicting the Sovietisation of the region in 1940-1941. Don't miss the space dedicated to the guerrilla war of 1944-1953: military organization of the guerrilla units, the aspirations of freedom fighters and their everyday life. The museum's second floor is dedicated to the imprisonment of Lithuanians in gulags from 1944 to 1956, deportations from 1944 to 1953, and KGB activities from 1954 to 1991.

Listen to precious insights from your private guide and get a better understanding of Lithuania's contemporary history.

Meet your guide at the main entrance of the museum. 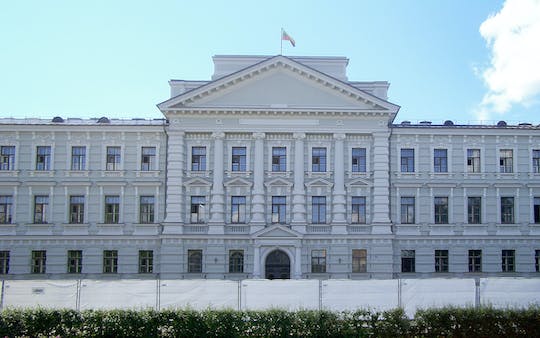 2-hour private tour to the KGB museum in Vilnius 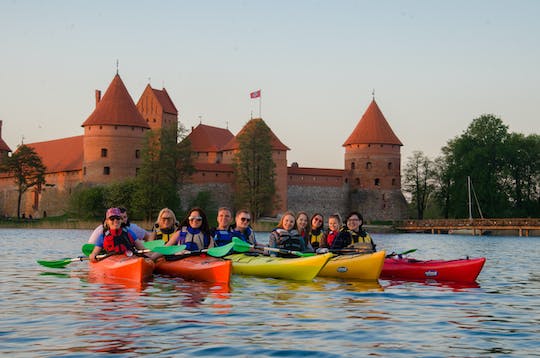 Enjoy a guided small-group kayak tour in Trakai paddling through the most picturesque lakes of Lithuania. Explore the romantic side of Kaunas on this 2-hour guided tour. Hear enchanting love stories and reveal secrets on your way through the city. Learn how to make Kybyns with this lesson in a traditional Karaites home. Cook and taste Kybyns and find out what the secret is to the perfect recipe. 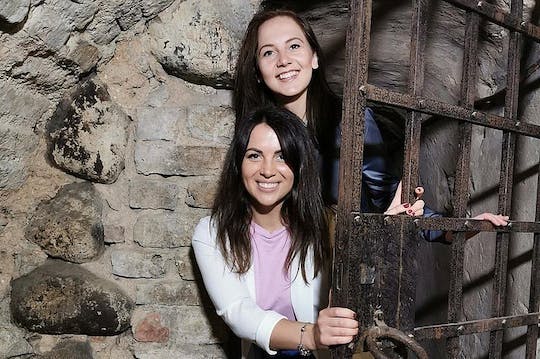 See Vilnius from a different angle on this 3-hour guided tour of the catacombs. Travel back in time and hear fascinating stories about Vilnius' past. 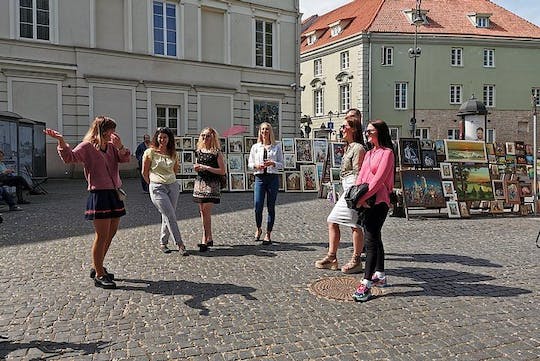 Hear the stories of Vilnius' most important women on this 2-hour guided tour. Find out how they shaped the city and the struggle they went through. 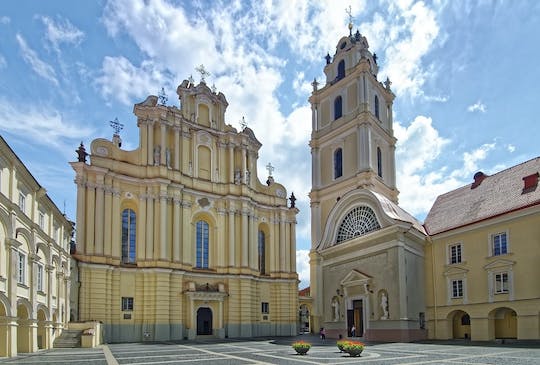