Duration: from 8 hours to 8 hours 30 minutes

This Lithuanian gem is one of the largest ethnographic open-air museums in Europe that stretches across a massive park-area. Established in 1966, on the picturesque shores of Kaunas Lagoon in Rumšiškės, the exhibit introduces Lithuania's 18th to early 20th century ethnographic regions such as the Dzūkija (Dainava), Aukštaitija (Highlands), Suvalkija (Sudovia), Žemaitija (Samogitia) and Lithuania Minor.
In addition to the various villages, you'll also get the chance to visit the Kaunas castle the Raudondvaris manor and much much more.

Pick-up from your city hotels in Vilnius

What to remember
Read more
When
Read more
Provider
UAB INFINITA GROUP
Booking fee
Good news! No extra fees are applied to this booking.
Cancellation policy
Receive a 100% refund if you cancel up to 1 day before the activity begins. 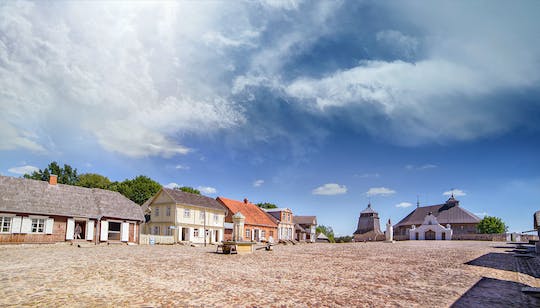 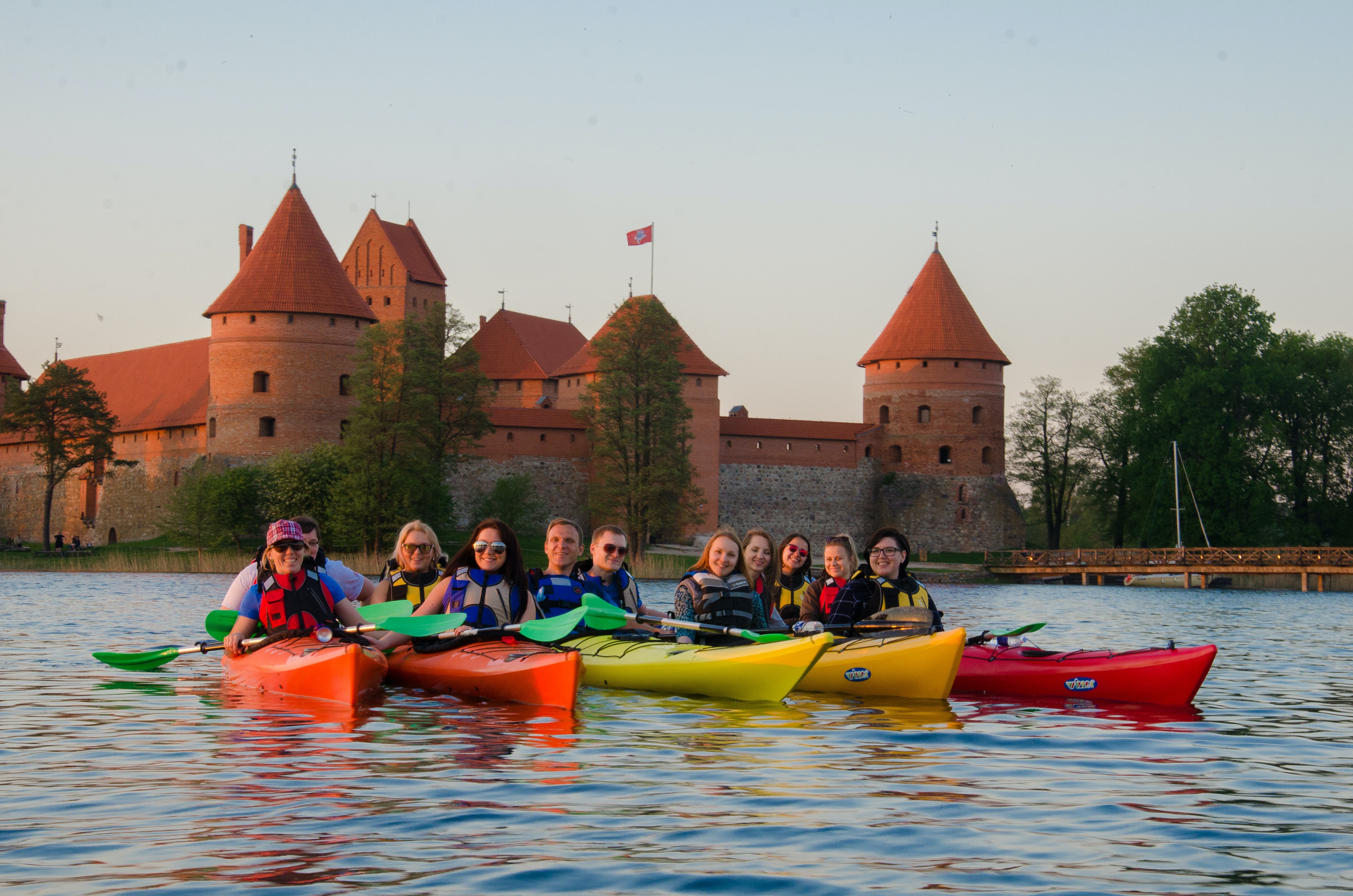 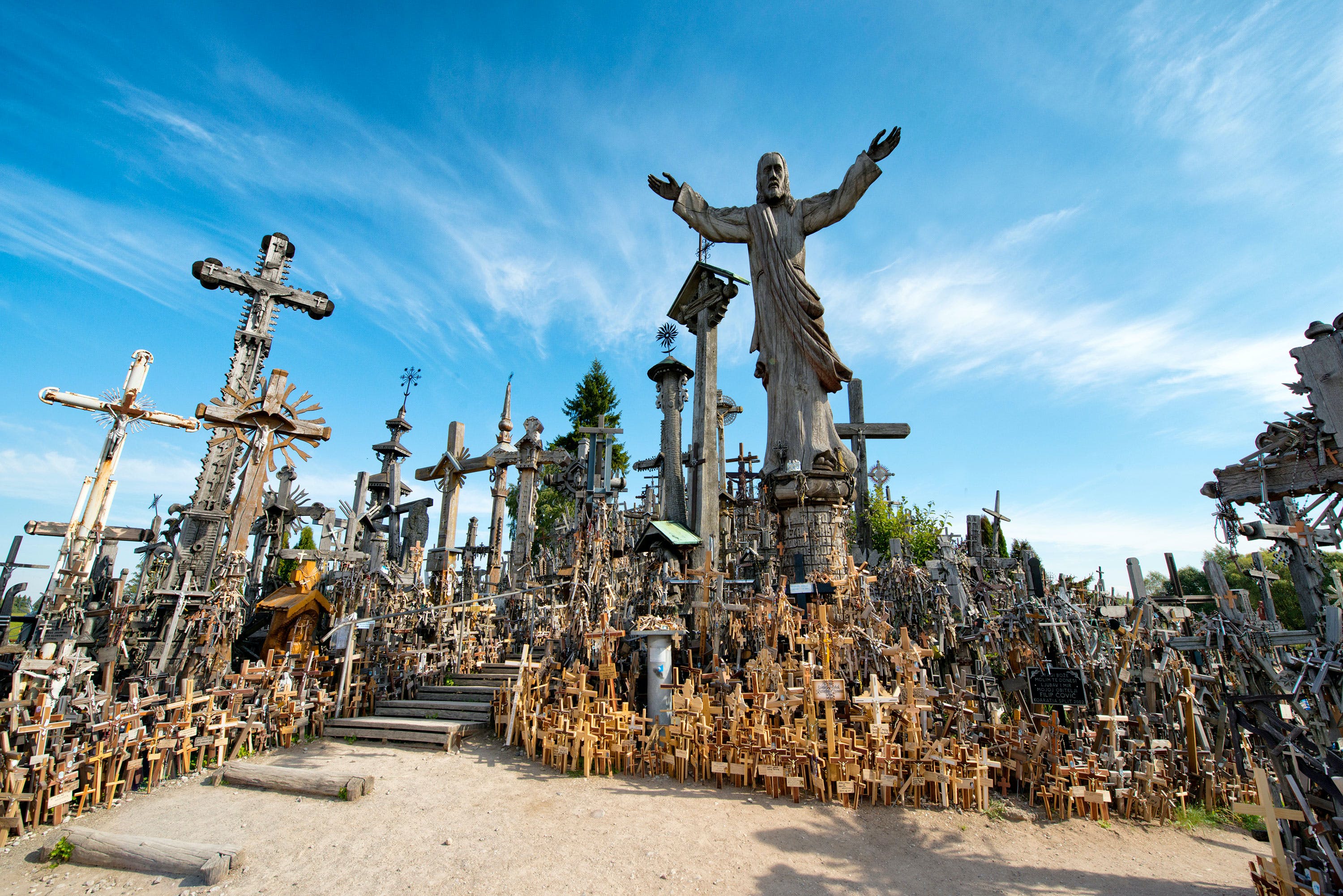 Tour to the Hill of Crosses and Siauliai from Vilnius

Leave Vilnius for the day to dive into Lithuanian history. You will head to the Hill of Crosses, a u... 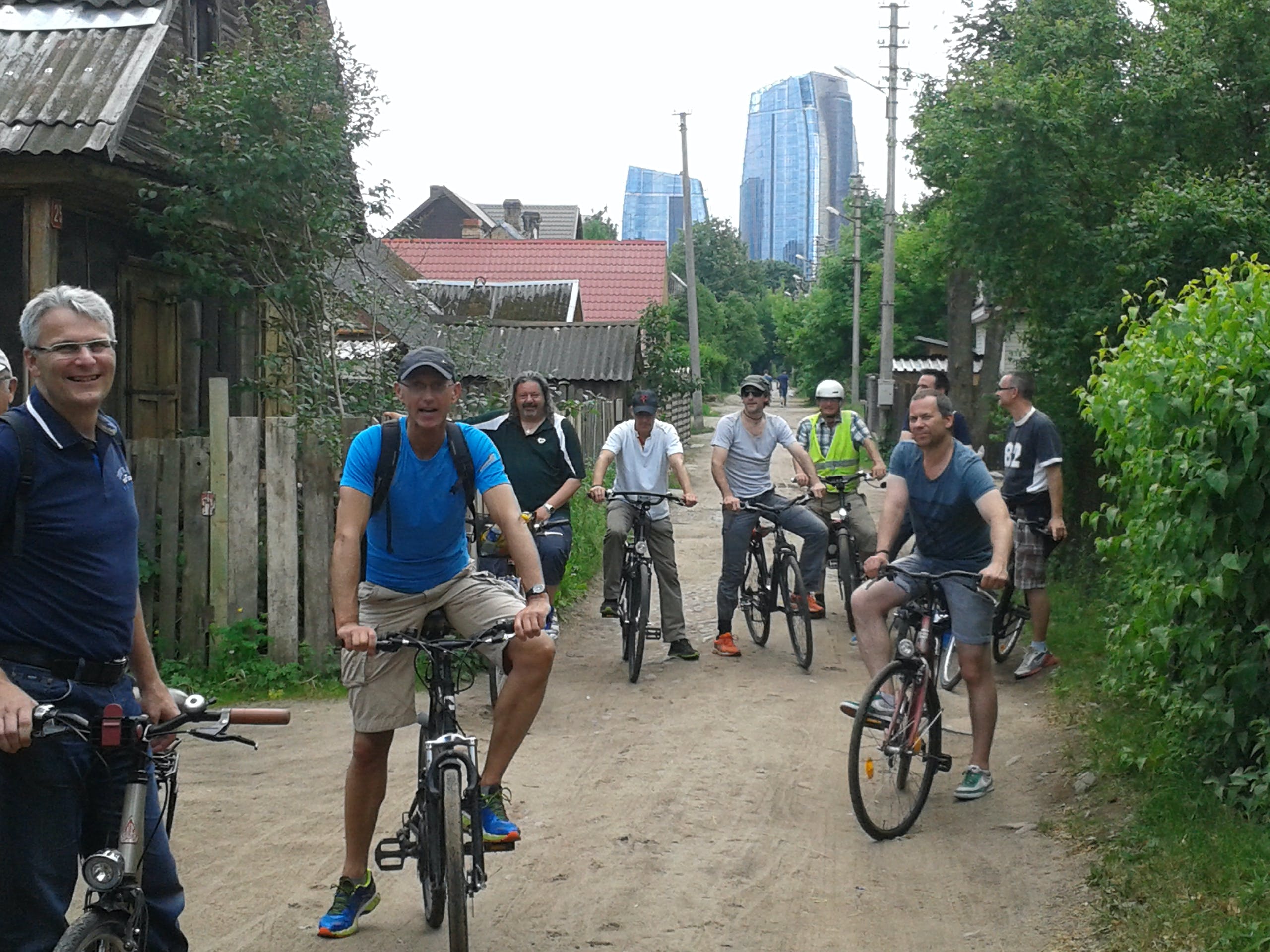 Get ready for a cool bike tour that will take you across the city of Vilnius. You'll get to see the ... 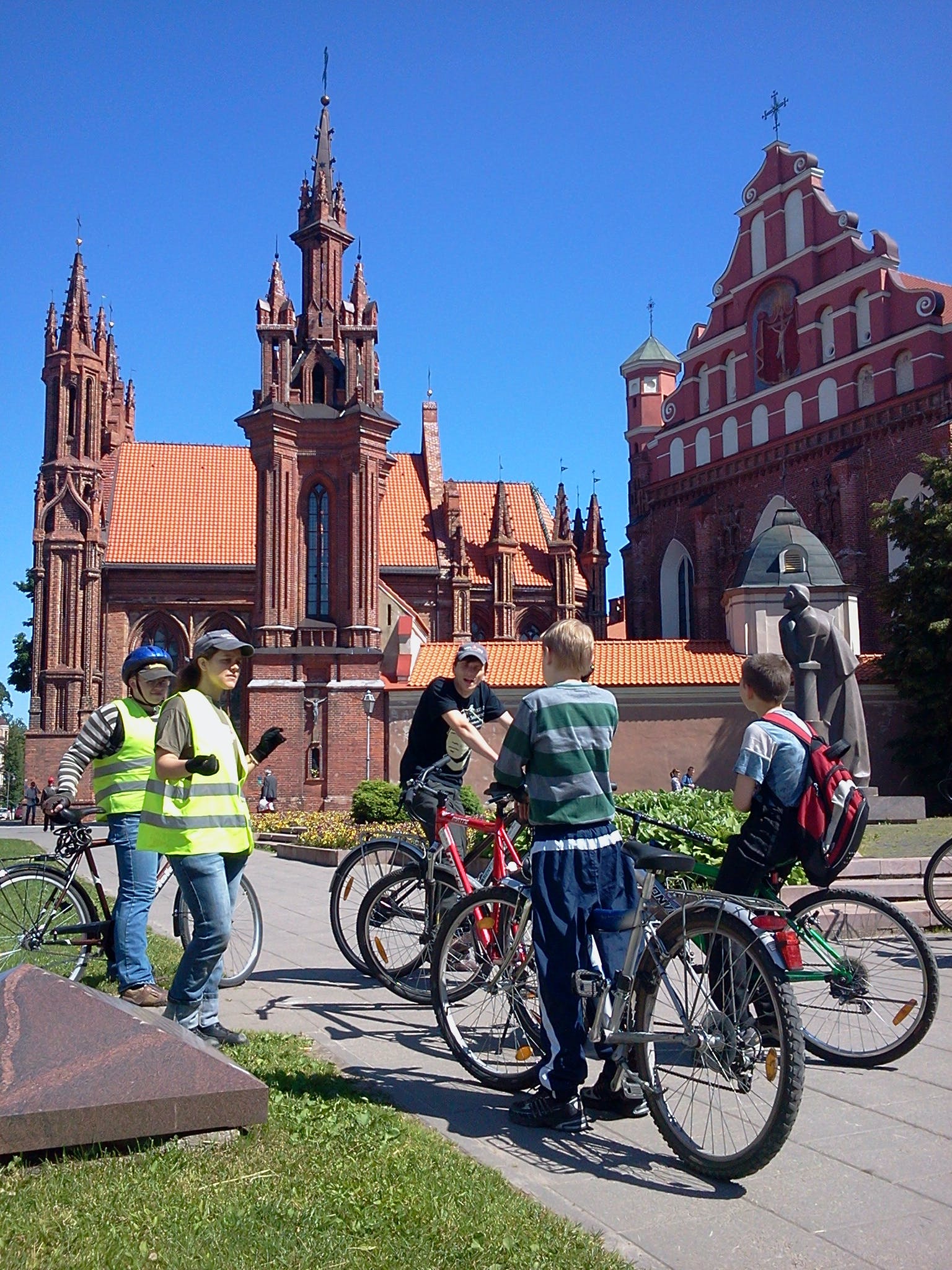 Get ready to explore the Lithuanian capital on two wheels with this 3-hour Vilnius city bike tour. S... 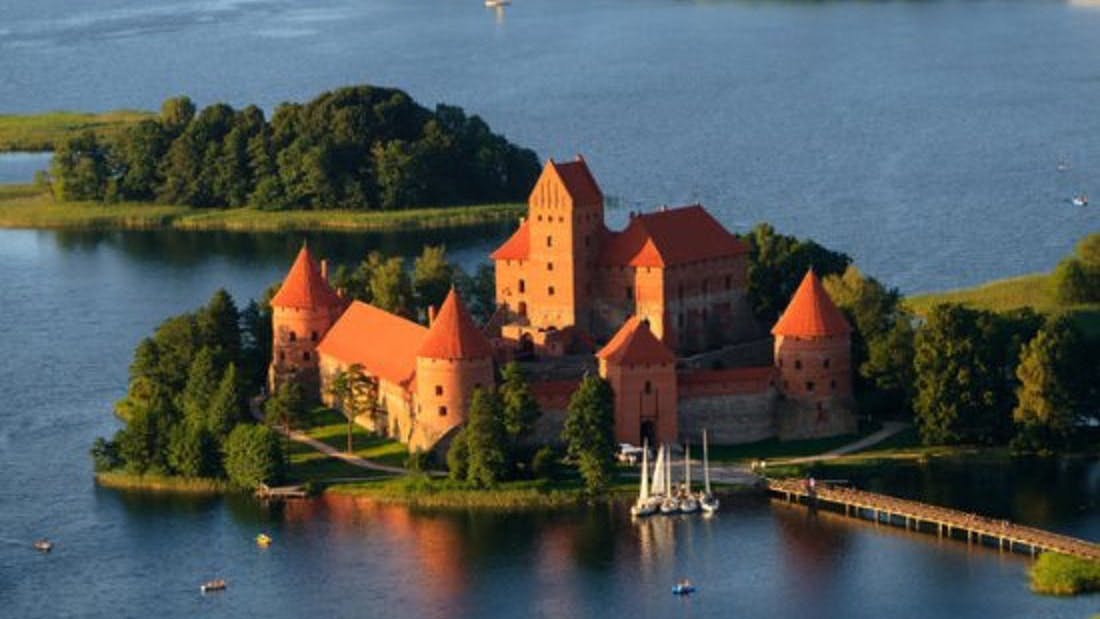 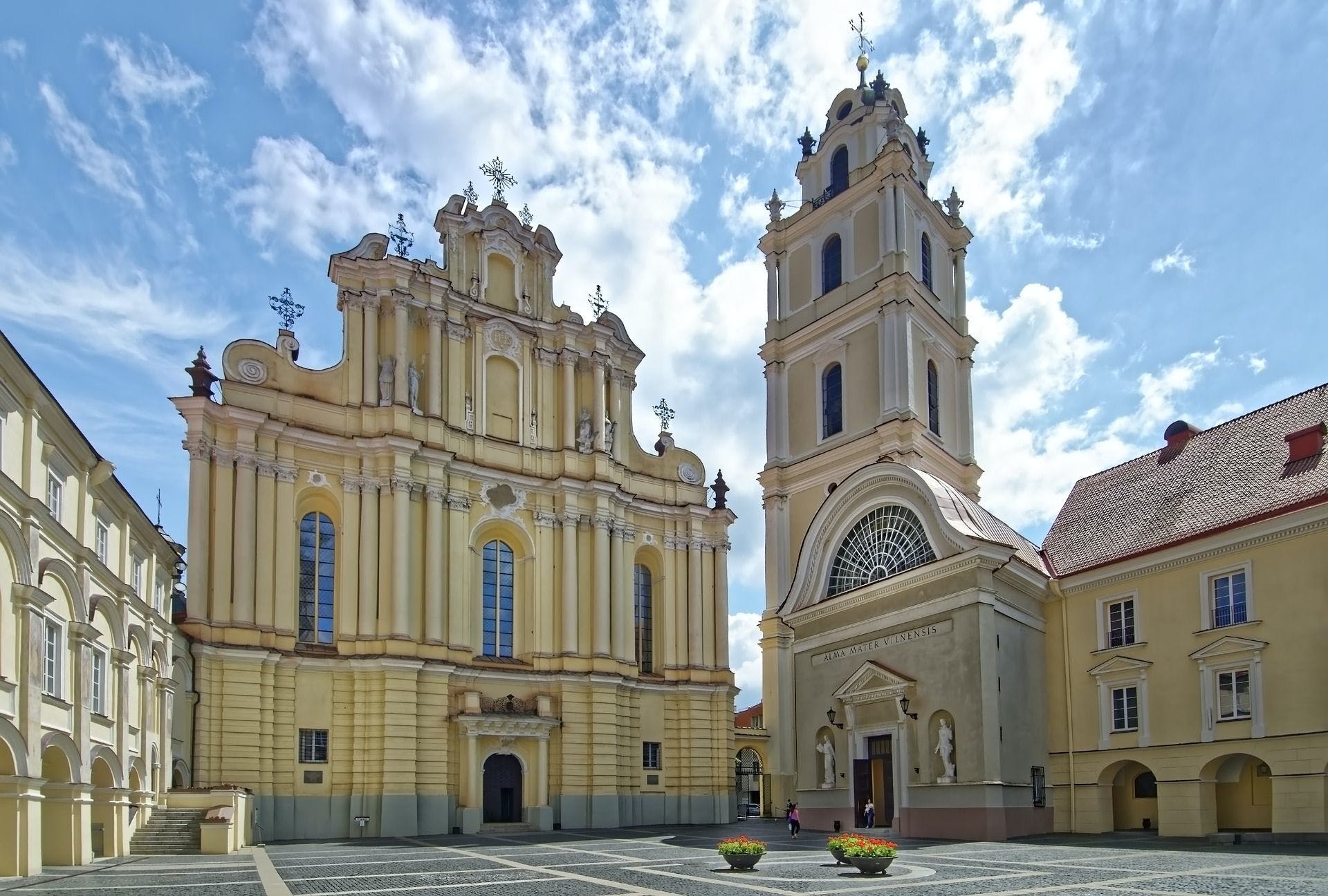 This experience is provided by a private Local. Discover the most impressive buildings in Vilnius an...