Availability: Monday through Friday: 10.00am

The National Archives holds one of the most famous documents in the foundation of the United States of America. This guided tour will let you be face to face with the unassuming documentation that gave way to the most influential and powerful nation in the world. The dignified neoclassical building is widely considered a shrine to American history. Starting at the National Archives Rotunda learning about the Declaration of Independence and the Constitution while facing the immaculately preserved documents from the 17th and 18th centuries. The Bill of Rights and the Federalist Papers both include the signatures of famous statesmen like Alexander Hamilton. Onto the Public Vaults Exhibits, where letters written by presidents like George Washington and John F. Kennedy are showcased. The United States’ rocky racial past comes to light while you see the Emancipation Proclamation. This pivotal document aided in ending slavery in the 19th century. More recent historical documents, such as the citation given to civil rights activist Rosa Parks, serve as a time stamp in documenting racial issues. Lastly, in the Rubenstein Gallery, you’ll see older documents like the Magna Carta of 1297 that influenced many of the other artifacts that are in the National Archives.

What to remember
Read more
When
Read more
Booking fee
Good news! No extra fees are applied to this booking.
Cancellation policy
Receive a 100% refund if you cancel up to 3 days before the activity begins. 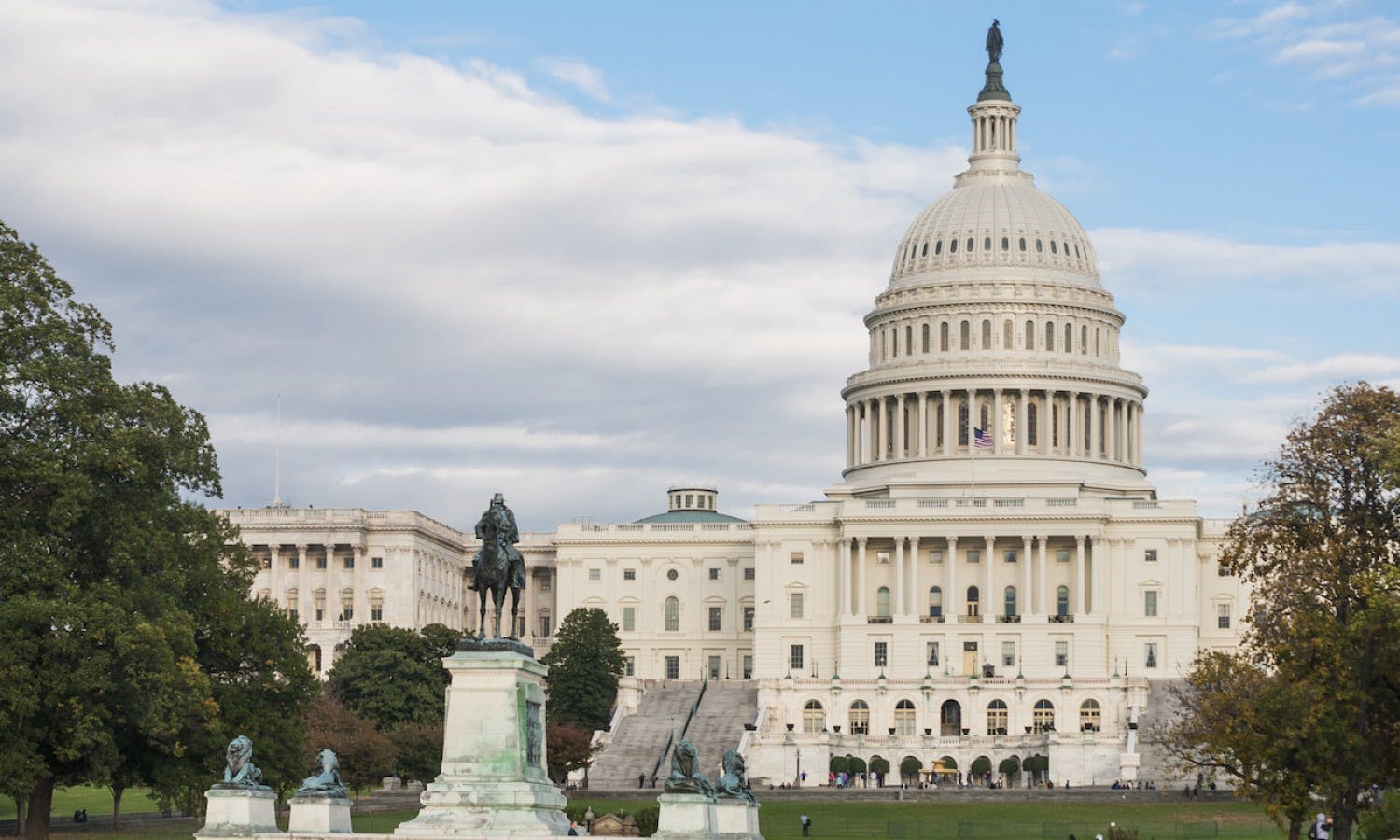 Your VIP Tour begins at the Capitol Visitors Center. Beat the long entrance lines and experience Was... 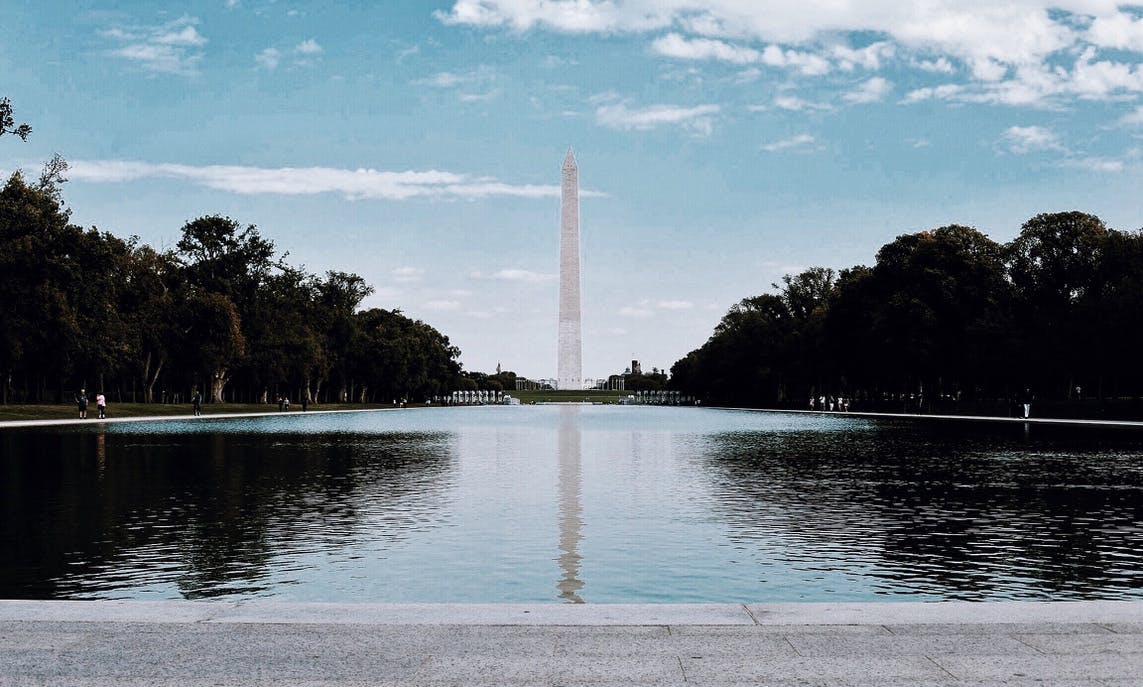 On this guided walking tour, you’ll be seeing a collection of iconic outdoor monuments. Explore the ...

This tour will lead you through the museum’s focal points as you stroll through exhibits about land ...

Join this food tour of H Street, the neighborhood that housed the builders and artisans who built th...

Wanna check out Washington DC in a cool and unique way? Then join this awesome tourist scavenger hun... Embassy Row is an iconic area of Washington, D.C., where over 170 foreign missions are located. Wash...