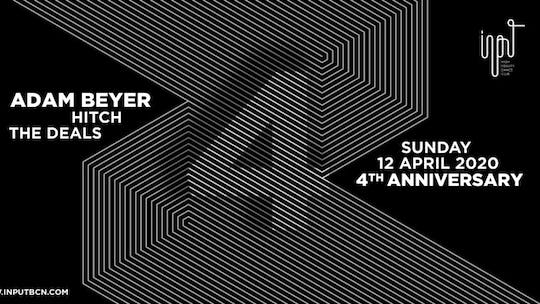 Mobile voucher accepted
What to expect
Can you believe it? INPUT is turning 4 years old and what better way to mark the occasion that with the one and only founding father of Drumcode ADAM BEYER on April 14th.

We're another year older, not too much the wiser, and we would love nothing more than to invite you to come and help us blow out the candles. Over the last 4 years we've come a long way, and we'd like to say a huge thank you to those especially who have been coming to dance with us since those initial early days as well as all the new faces.

What can we say, time flies when you're having fun! So let's make it an anniversary to remember with one of the biggest names in techno, renowned as much for his DJ sets as his highly successful Drumcode record label, alongside our beloved residents HITCH and The Deals to spoil our ears as always.

See you on the dance floor!!

*********
Easily one of the most important Swedish techno artists, Adam Beyer has remained a sought-after DJ and restlessly prolific producer since the mid-'90s. Mainly associated with a driving, percussion-heavy style of techno created entirely with DJs and dance clubs in mind, he is the manager of the appropriately named Drumcode label. He has released a few full-lengths, including 1996's Decoded and 2002's surprisingly eclectic Ignition Key (on his more atmospheric Truesoul label), but his recorded output mainly consists of numerous singles and EPs. Praised for his impeccable, innovative mixing skills (often involving three turntables and fast-paced transitions), he has released several acclaimed mix CDs, including 2002's Stockholm Mix Sessions, Vol. 3 and 2005's Fabric 22, and is constantly booked at major clubs and festivals throughout the world.

Beyer was born in Stockholm in 1976. By the time he turned 20, he had already released nearly a crate full of records, either on his own or as part of short-lived trance, acid, and techno projects with fellow Swedish producers like Peter Benisch, Jesper Dahlbäck, and Joel Mull. Drum Codes 1, his first solo EP for Planet Rhythm Records in 1995, provided the name for his Drumcode label a year later. Planet Rhythm released Beyer's full-length debut, Decoded, as well as its remix companion, 1997's Recoded, but he has mainly focused on Drumcode and its related imprints since then (although he has sporadically recorded for other notable labels, such as Soma, Plus 8, and Wagon Repair). Beyer's second album, Protechtion, appeared on Drumcode in 1999. While best known for his harder, grittier tracks, he began to release slightly softer, more melodious tracks through his Code Red imprint and Conceiled Project alias. In 2002, he founded the Truesoul label and expanded on these deep techno and ambient sounds with his third full-length, Ignition Key, which explored Detroit-influenced techno and electro.

By this time, Beyer was well established as an exemplary DJ, and he released numerous mix CDs during the early 21st century. Stockholm Mix Sessions, Vol. 3 appeared on Turbo in 2002, with Fabric 22 following in 2005. Fuse Presents Adam Beyer was released in 2008, and Cocoon Heroes (with Dorian Paic) arrived in 2011. Beyer's tracks during the 2010s have become significantly less intense than his earlier productions, sometimes verging on house and even incorporating occasional vocals. In 2016, Beyer married Ida Engberg, whom he regularly DJs with. ~ Paul Simpson, Rovi 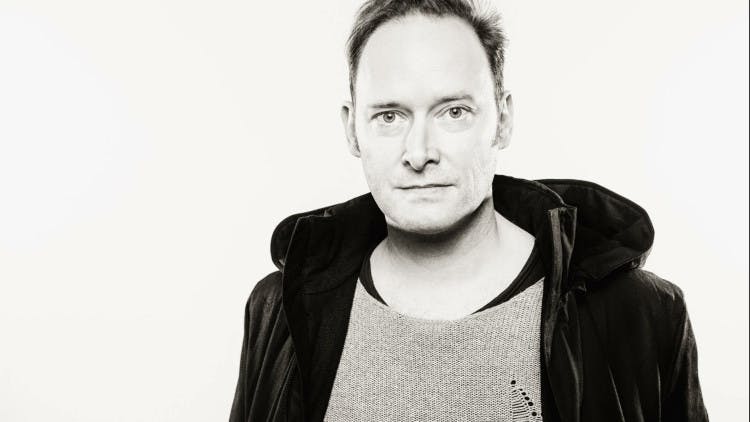 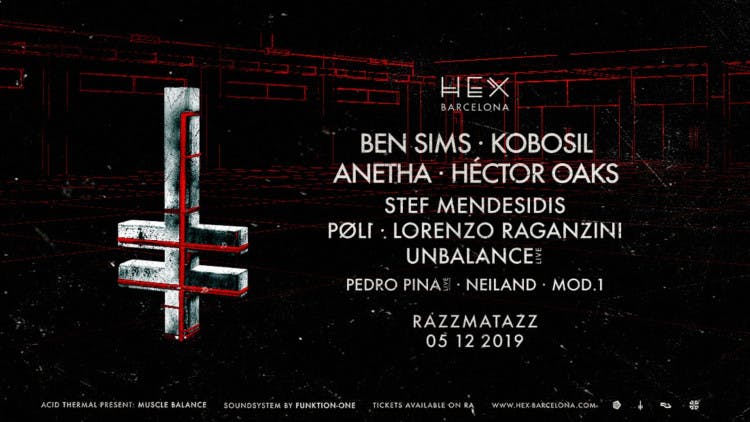 December 5th 2019 *the day after is national holiday at Razzmatazz in Barcelona HEX is now ready to ... 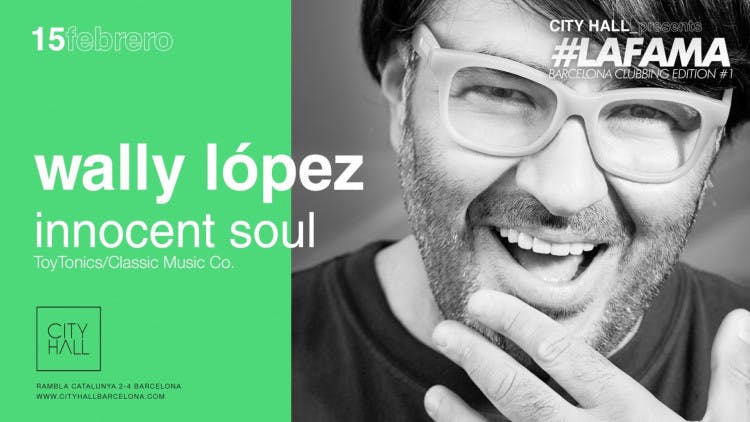 Wally Lopez is considered the most important spanish deejay actually. Owner of theFactoria Records a... 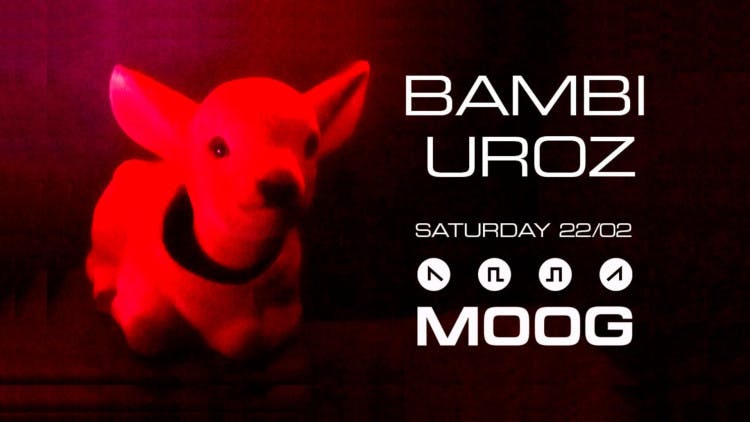 The member of Ménage À Trois (and other groups such as Purpurina Elektro) debuts alone in the MOOG c...