Mobile voucher accepted
What to expect
It can be the similarities between two people that draw them together, but it's the differences between them that create something special. It would be nothing if those two polar opposites failed to meet in the middle. Such is the story of Pan-Pot.

Tassilo and Thomas met at Berlin's renowned SAE, and were drawn together as they were the only two in their studies who had their sights set on the sound of techno. Their initial musical efforts placed a primacy on integrating electronic experimentation with minimal stylings while simultaneously establishing the ominous, murky sounds that have since become synonymous with their name. The next few years saw the release of a steady stream of original tracks and remixes on both Mobilee and Einmaleins, each demonstrating the duo's commitment to precise, undulating and kinetic grooves accompanied by a steady expansion of their sonic palate.

The defining moment of Pan-Pot's career came in 2007 with the release of their debut artist album, Pan-O-Rama. The aptly named long player offered a 360-degree view of techno that was unique, uncompromised and most importantly, their own. The body of work perfectly balanced heavy, peak time club stormers to deeper, more intricate atmospherics and birthed the overground hit "Charly". More recently "Confronted" and "Captain My Captain" have demonstrated their classic, bold and timeless production style, presenting them as the producers at the top of their game, both sonically and conceptually.

Pan-Pot hasn't gotten to where they are on their productions alone. When the two aren't spending countless hours in the studio remixing or creating original work, they are relentlessly touring. This is how they have truly gotten to where they are: by touching the writhing, euphoric, dancing seas of bodies at countless gigs every year. Not only do they have an electric vibe to watch, but their grasp and keen understanding of each and every dance floor is unparalleled. Whether it's an intimate club night or a massive festival like Awakenings, Timewarp, or Creamfields, Pan-Pot know exactly what to do. Unconstrained by boundaries, they traverse techno, house and everything in between with a masters touch.

Although their name comes from a basic element of studio equipment, they have rewritten notions of form and function through their own idiosyncratic language and are now stepping completely into a new world with the launch of their own imprint, Second State. Second State is not only a platform for Pan-Pot to release their own music, they are creating a family of like minded artists around them to create, imagine and travel the world with, spreading the Second State vision. It's a place where all ideas can flow seamlessly. From music and events to art and fashion, it's a place where there is no ceiling. No limits to what can be achieved or dreamed. Now is the time they are truly coming into their own. Not only as world class artists and performers, but as tastemakers and masters of their own destiny. 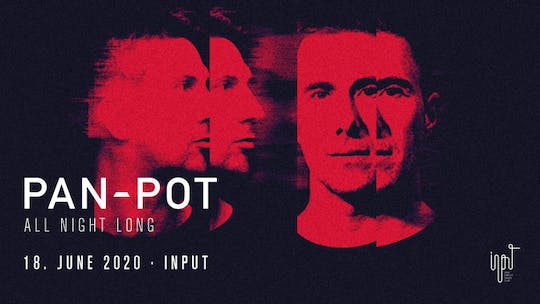 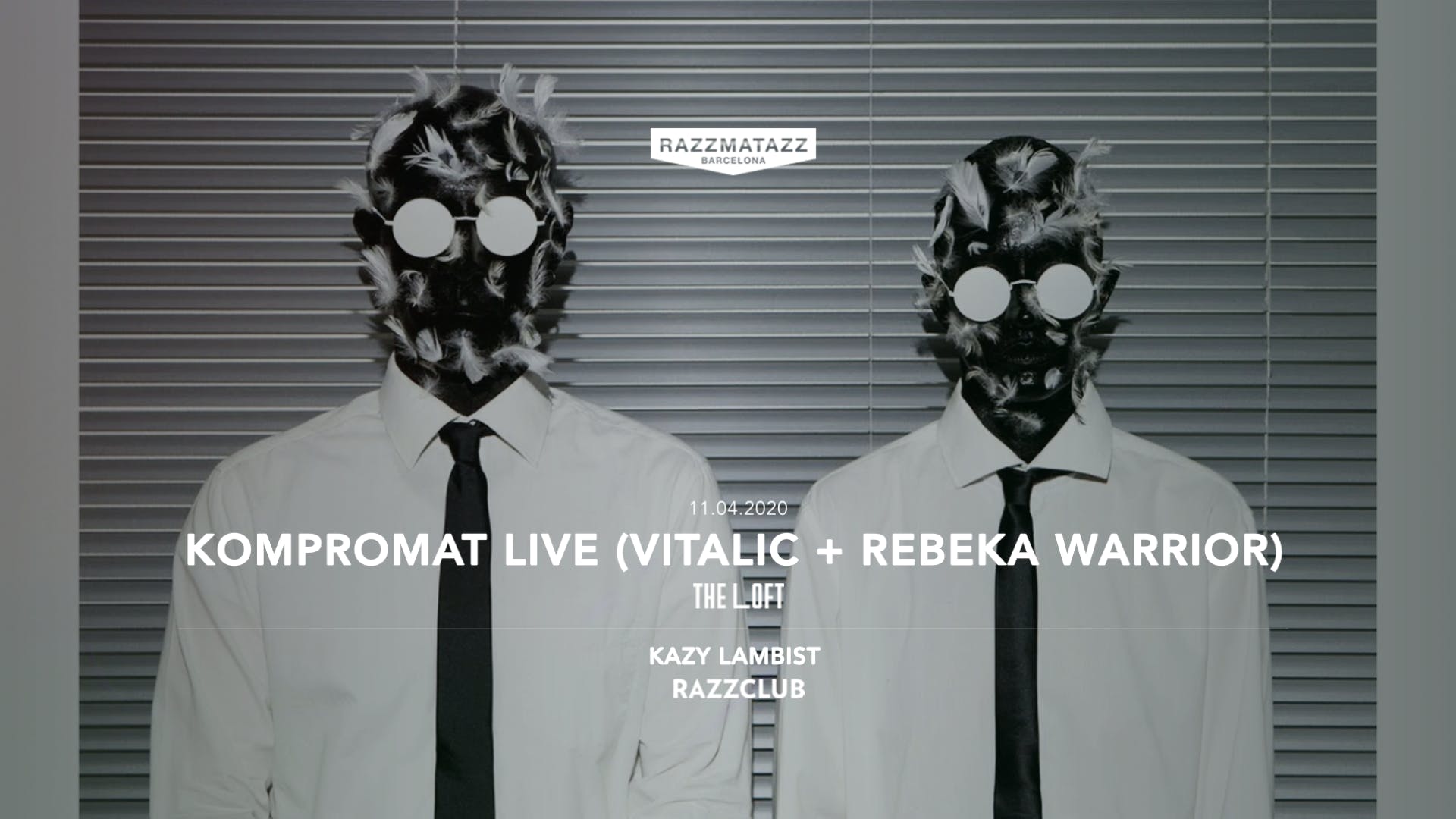