Park Güell is the only of its kind in the world! In 1886, the entrepreneur Eusebi Güell entrusted the Catalan architect Antoni Gaudí with building his new house - Palau Güell in Nou de la Rambla street. Later, in 1900, this best known practitioner of Catalan Modernism was given the assignment of designing Park Güell.

Eusebi Güell wanted to recreate the British residential parks, which is why he named it Park Güell (in English). Gaudí respected the vegetation that was already growing on the property and when new species were introduced, he opted for Mediterranean plants that did not require much water. He also designed various systems for collecting and storing water.

Güell died at his house in 1918, and his heirs offered the park to the City Council, which agreed to purchase it. The park was opened as a municipal park in 1926. Thanks to the work of Gaudí's friends, the architect's house in Park Güell was opened to the public as Gaudí House Museum in 1963.

Park Güell became a public park, and nowadays it is one of the most important attractions in Barcelona visited by thousands of people each year. It was recognized as an artistic monument in 1969 and declared a UNESCO World Heritage Site in 1984.

Park entrance located in Carretera del Carmel (in front of the automatic ticket machines). Your guide will have a sign with the Musement logo.

When
Read more
Provider
Musement S.p.A.
Booking fee
Good news! No extra fees are applied to this booking.
Cancellation policy
Receive a 100% refund if you cancel up to 24 hours before the activity begins. 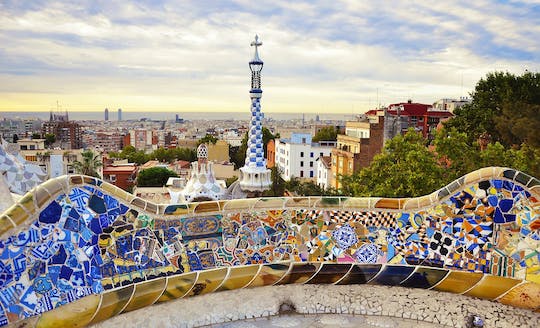 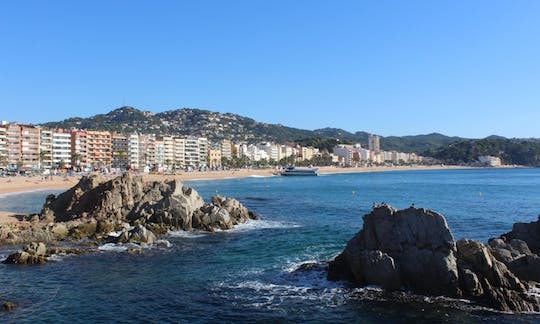 On this tour we are going to visit the Girona coast, christened 100 years ago as the Costa Brava (wi...

Spend an unforgettable day with your family in the Barcelona Zoo and see one of the most important c... A scoot around the city centre then out to the beaches of Barcelona. This coastal route includes the...

While you’re living it up on your holiday in Barcelona why not enjoy a day on the beautiful wild coa... 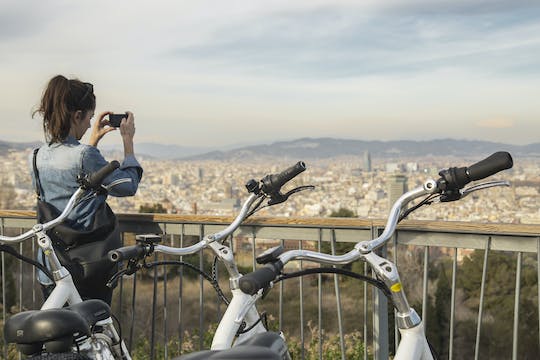