Breda has, like many cities, a secret exit only a few know the existence of. Maria van Antwerpen will need this escape. As the first cross-dresser of the Netherlands, she got herself somewhat into trouble. Become Maria during this Escape Tour and try to escape Breda before getting caught.

As a man and woman, Maria misled many men and women amongst which officers she could easily gather due to her position in the army. When she got into trouble a manhunt was opened for her and Maria could only escape using the secret exit. You have, just like her, two hours to find the secret exit of Breda.

Wonder through Breda, just like Maria once did, while trying to solve the assignments, difficult questions, and fun riddles. You will play the Escape Tour using an app you'll download before starting the race against the clock. Follow the clues, solve the puzzles to escape the city within 2 hours. The escape attempt starts at the Kapucijnenhof. Good luck!

The search starts at the Kapucijnenhof. 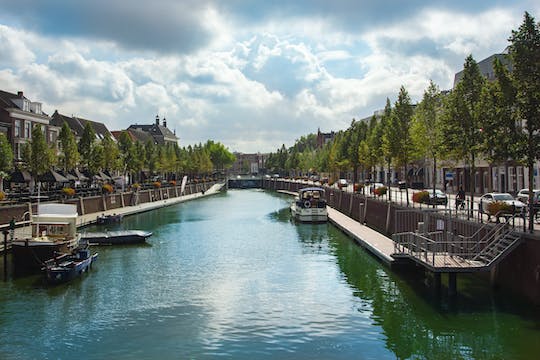 Discover the largest theme park in The Netherlands. An unforgettable experience in the middle of nature. 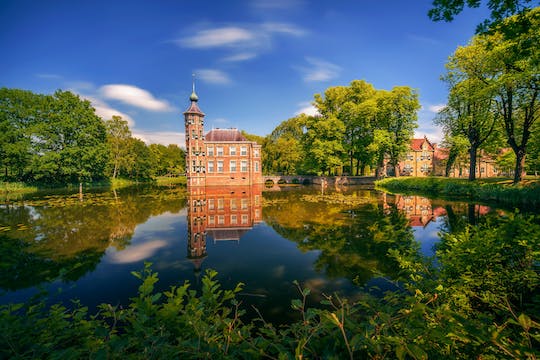 Walk and explore Breda with a self-guided city trail

Within 2 hours the Breda City Trail will guide you along the best spots in The Hague, while playing fun riddles and assignments on your smartphone. 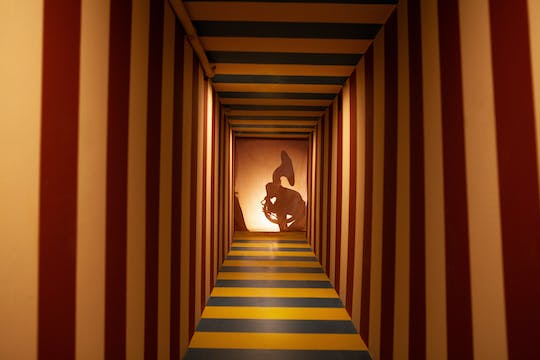 Book your ticket for Doloris' Meta Maze and experience over 40 rooms of surreal art, designed and built by the creators of Karmanoia. Explore the nature of Breda in a unique way. Download the self-guided trail to your smartphone and answer fun questions along the way.