Based on 1 review
Home / Bucharest / Day excursion to Dracula and Peles castles from Bucharest
Availability: Every day

Travel outside of Bucharest for a full-day tour exploring two castles beginning with a visit to Sinaia's mountain resort, considered the “Pearl of the Carpathians” and Sinaia castle, known as Peles castle. Erected between 1873 and 1914, the monument has been the summer residence of the Romanian Royal family and it is the most visited museum in Romania.

You will visit the ground floor exhibition and see the Hall of Honor, The Weapons Room, the Music Room, the Library, the King’s office and many others. At the end of the visit, enjoy some free time in the gardens of the castle and admire the beautiful mountain scenery that surrounds the castle.

Continue the day with a scenic drive through the Carpathian Mountains and, in about 1 hour, arrive at Bran where you will visit Bran medieval castle, also known as Dracula’s castle. Dating from the 14th century, it has has been serving for ages as a military fortress controlling the entry route to Transylvania and it is nowadays frequently associated with Dracula’s myth.

Before heading back to Bucharest, we will remain in Transylvania and stop for a short time in Brasov, a typical medieval city. Known as Kronstadt, under its German name, the city was founded in the 13th century by the Saxon community and developed as a trade settlement at the crossroads between Orient and Occident.

You will stop in the Council Square and start a short walking tour in the Old Town. You will learn more about the story of the Saxons in Transylvania, admire the impressive and well preserved architecture, see the Black Church (symbolic building of the city – view from outside) and discover which is the second narrowest street in Europe, the Rope Street. 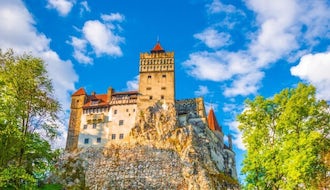 Day excursion to Dracula and Peles castles from Bucharest
(1) 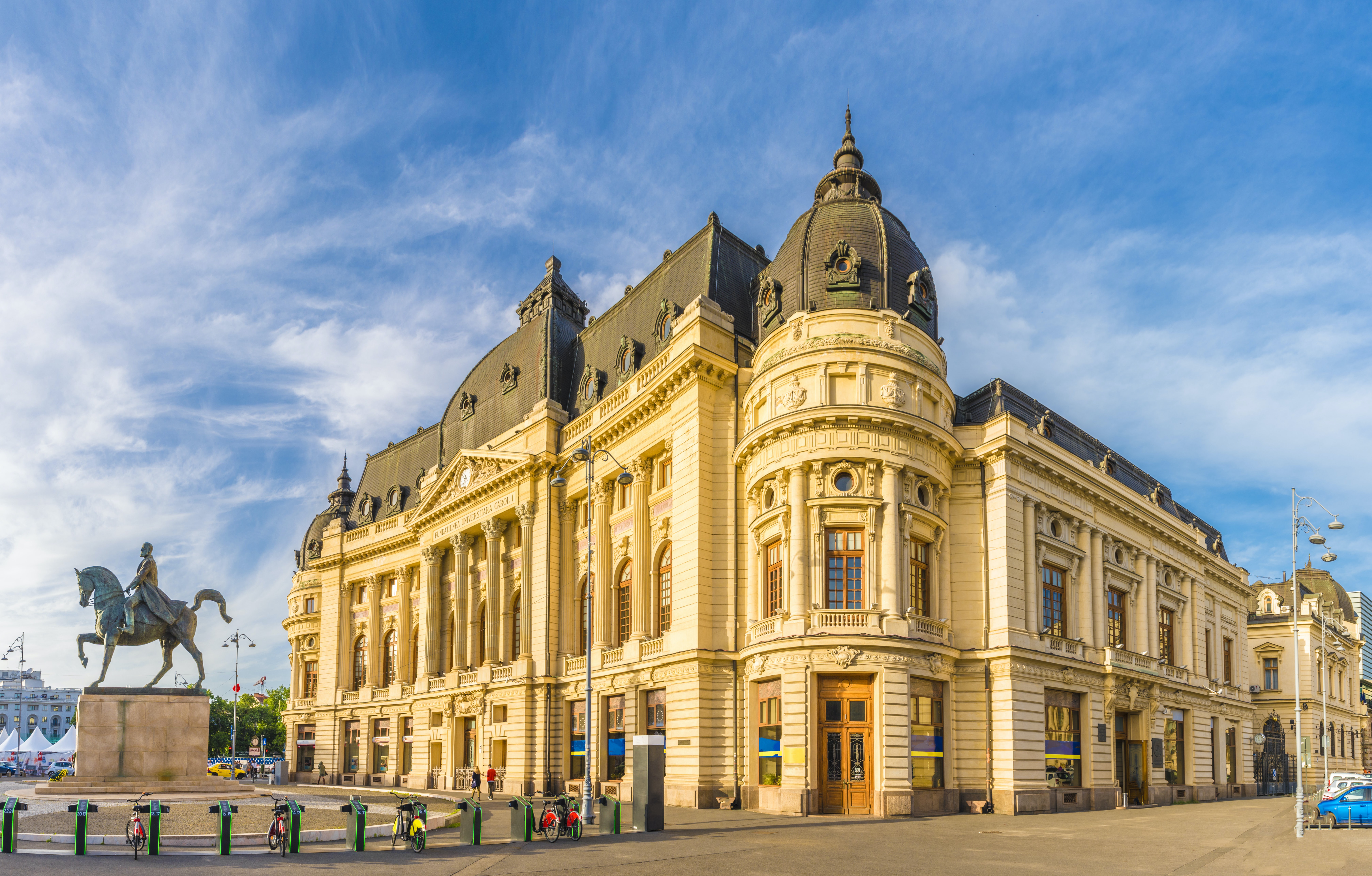 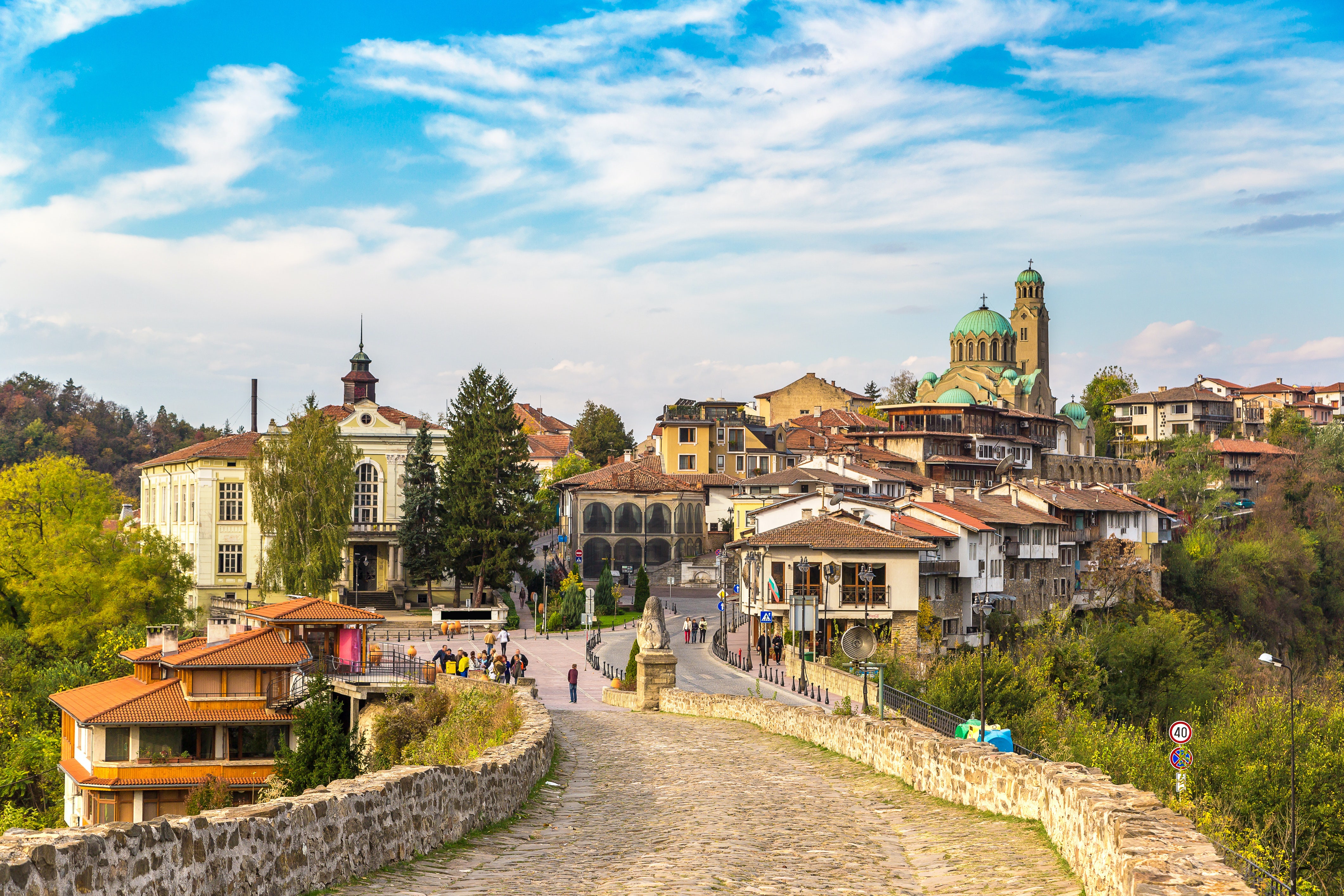 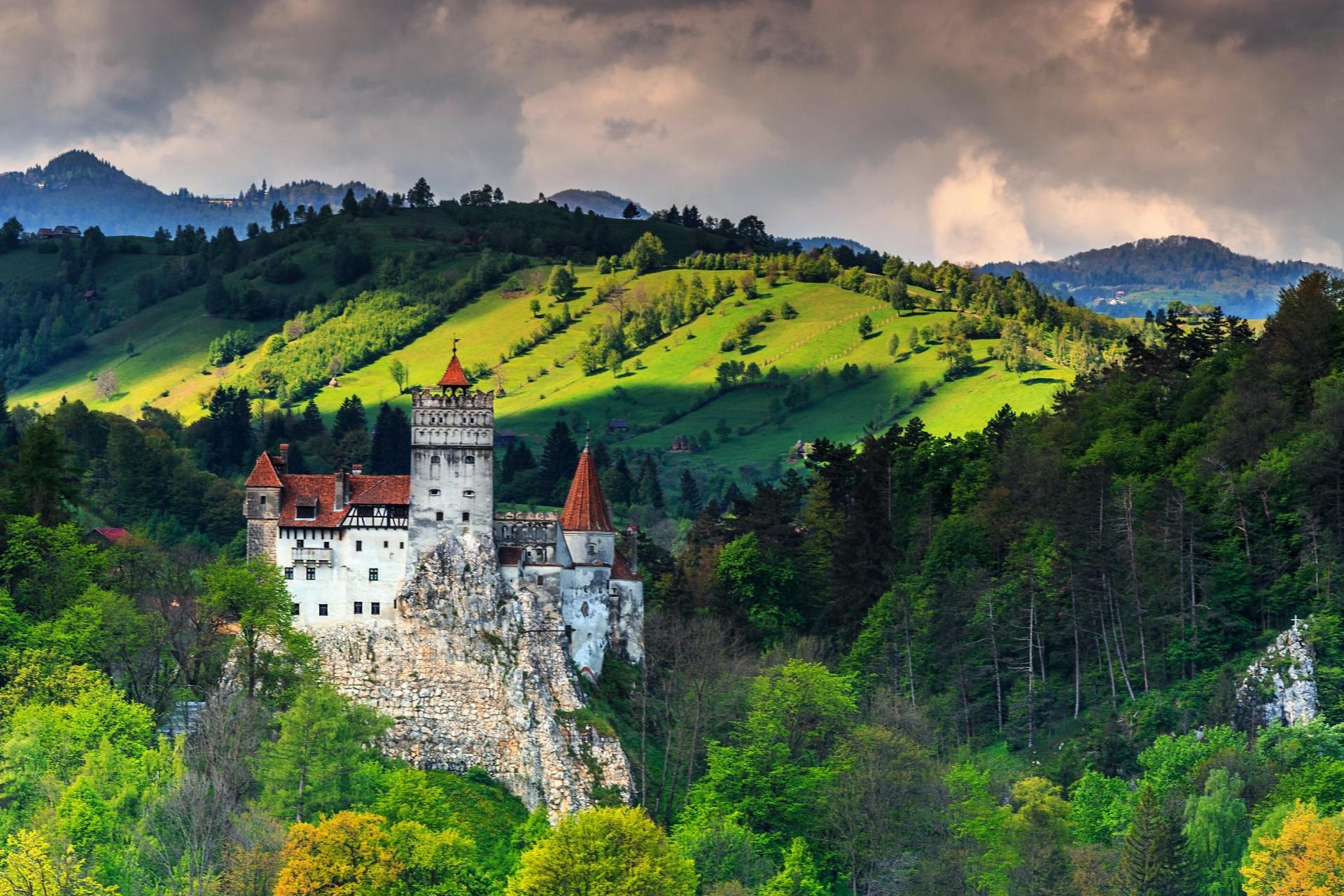 Explore the fascinating region of Transylvania choosing one of the best Dracula’s Castle tour. Trans... 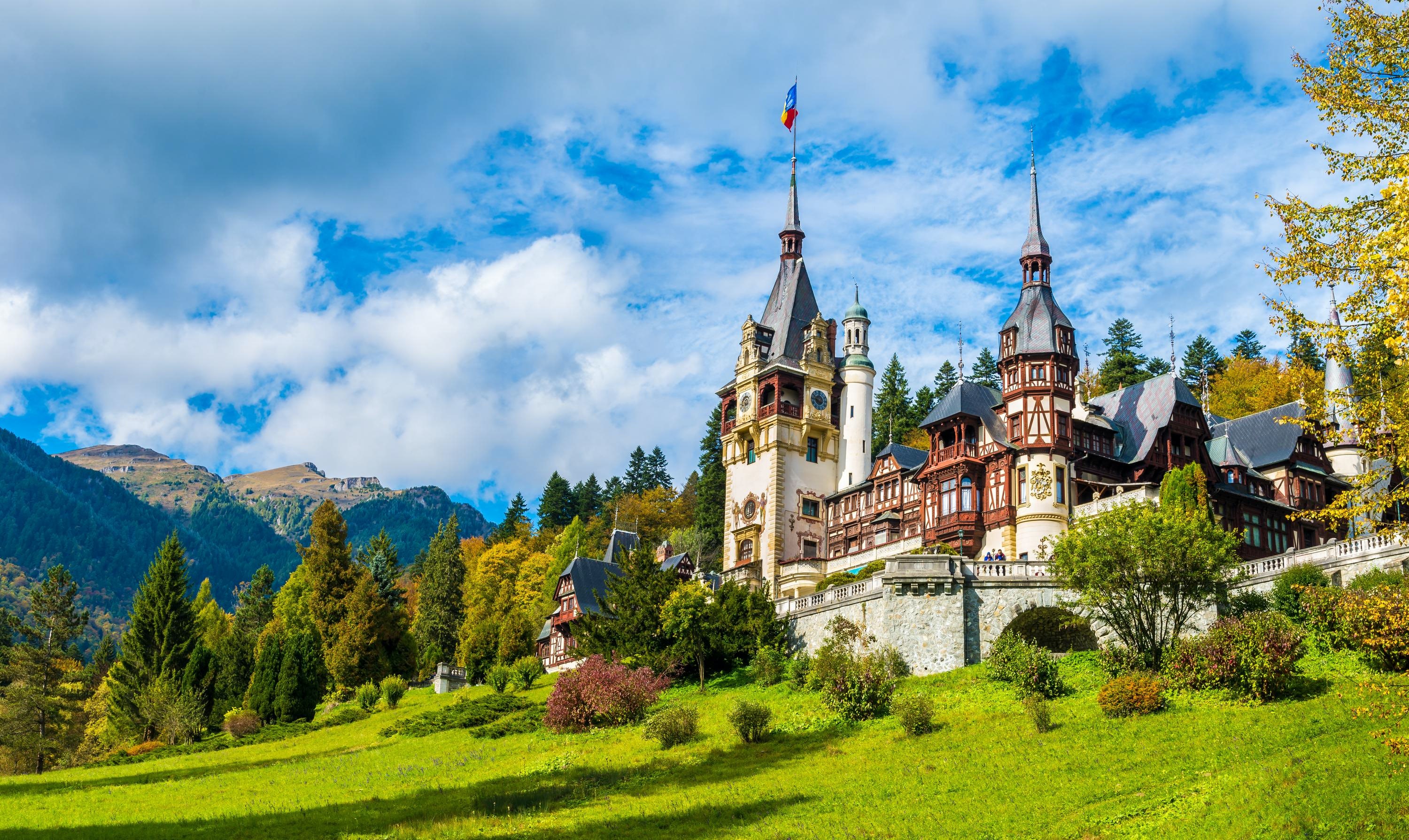 This tour is the best way to explore Sinaia, known as the “Pearl of the Carpathians” for its picture... 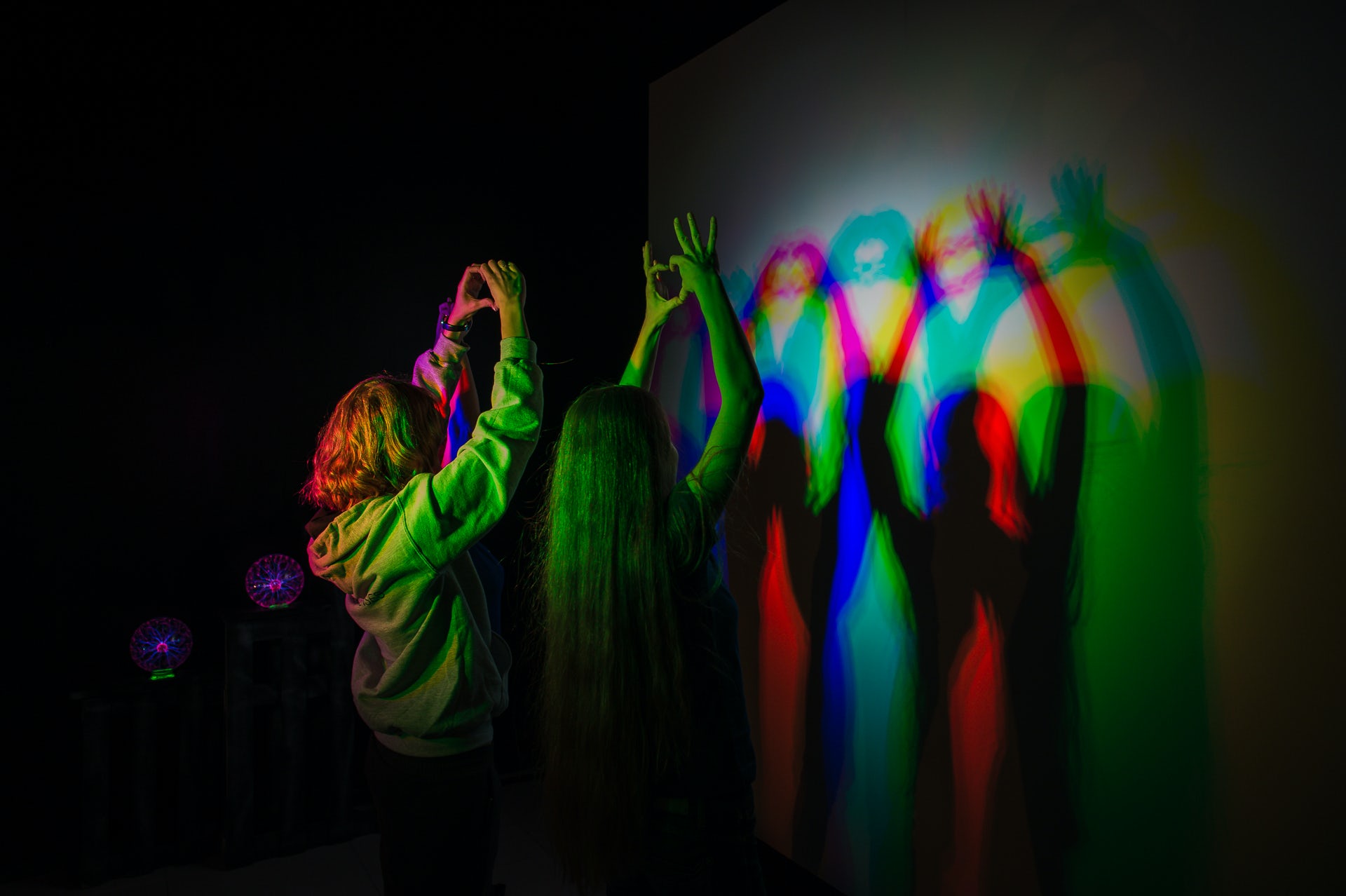 Museum of Senses in Bucharest

Think you can trust your senses? Think again. The Museum of Senses Bucharest is a wonderland of head... 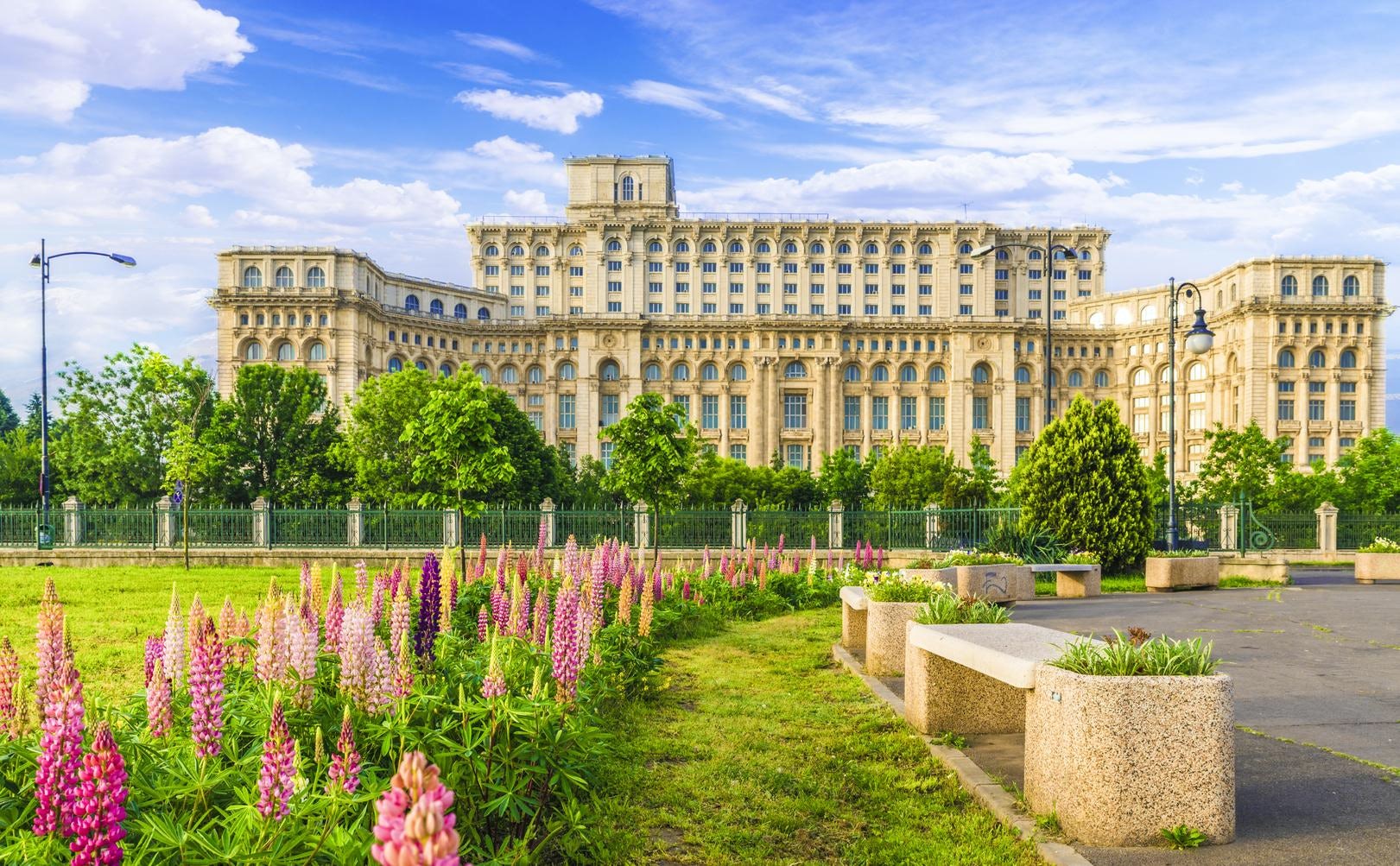 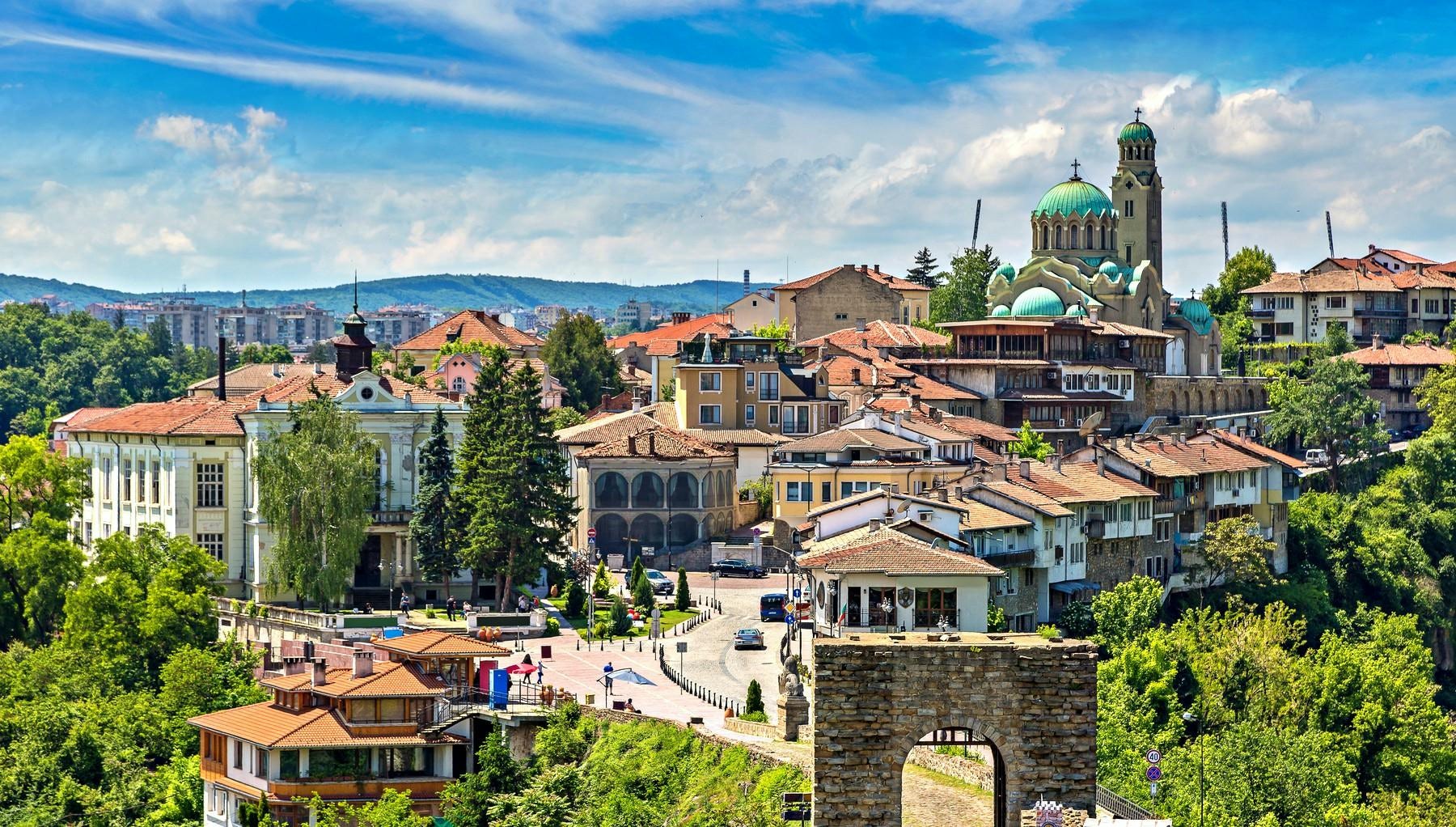 Day Trip to Bulgaria from Bucharest 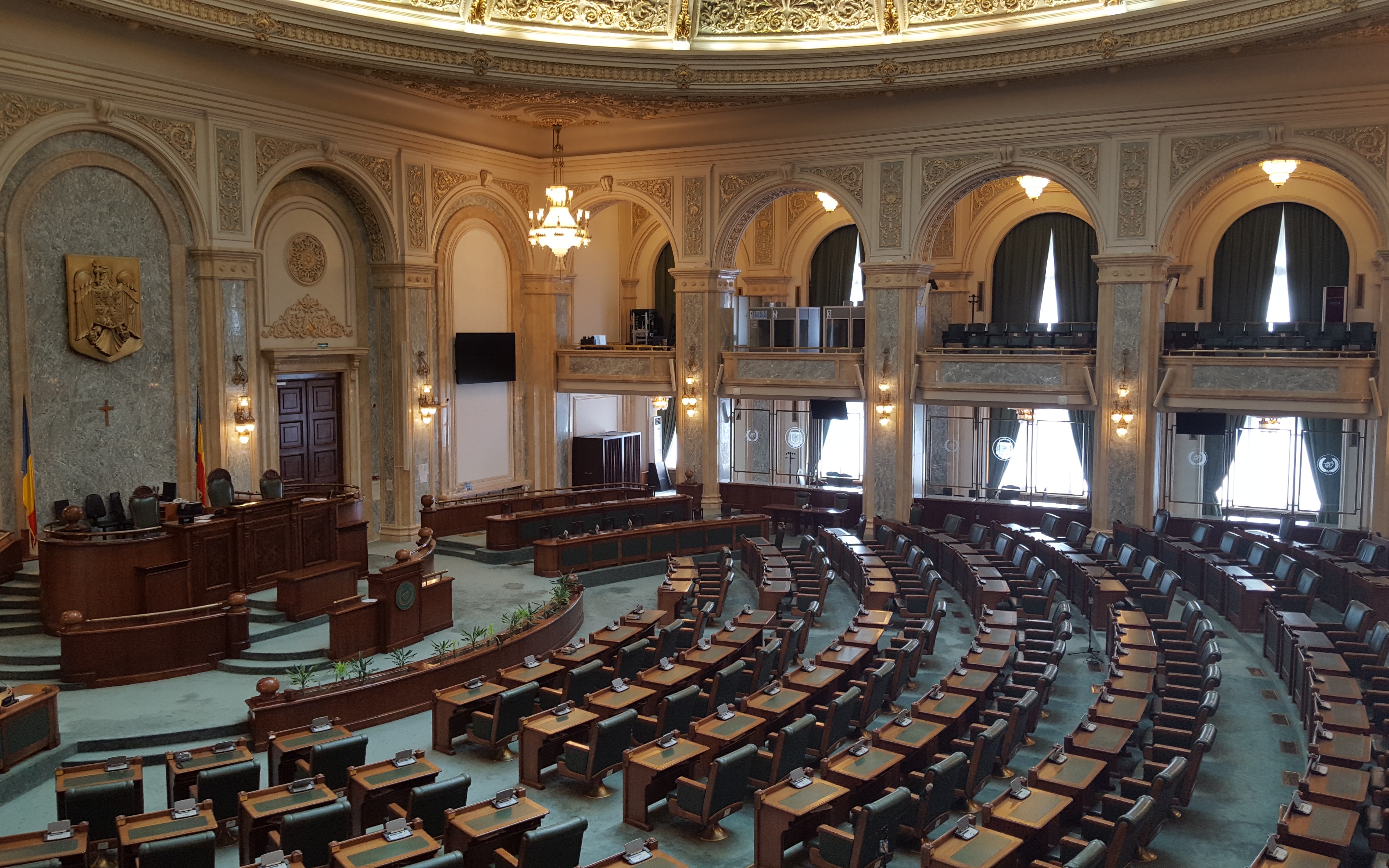 Learn how the communist time influenced the lives of the people of Bucharest and Romania. Discover t...

Bucharest
View all experiences
from:
$ 89