Egypt Ancient Treasures are uncountable. Today, we will go a little bit south to Cairo to visit first Ancient Egyptian Capital , the first complete pyramid in Saqqara & the city of Memphis . We drive first to Memphis City which is located 20 km south of Cairo, on the west bank of the Nile. It was the ancient capital of Lower Egypt. The ruins of ancient Memphis have yielded a large number of sculptures representing Rameses II. Within the museum in Memphis is a giant statue of him carved of monumental limestone, about 10 meters in length. Resume driving to Saqqara Necropolis, which contains the oldest complete stone building complex known in history was built, the Pyramid of Djose . In fact, Saqqara Necropolis is lying on a sea of Ancients Egyptian treasures and the discoveries have no end: 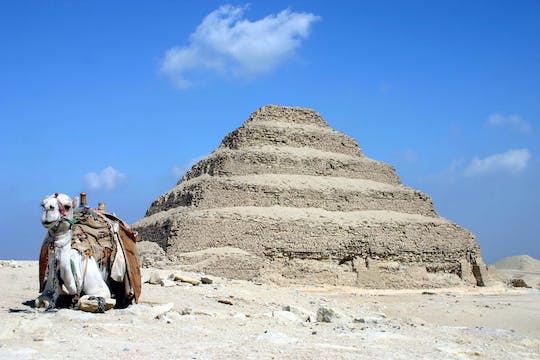 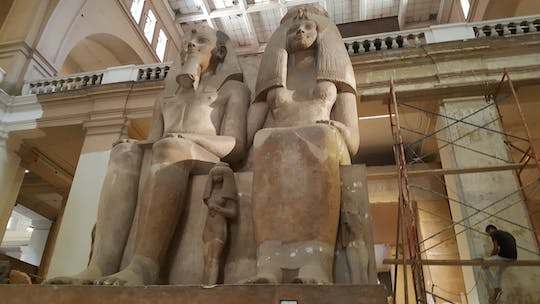 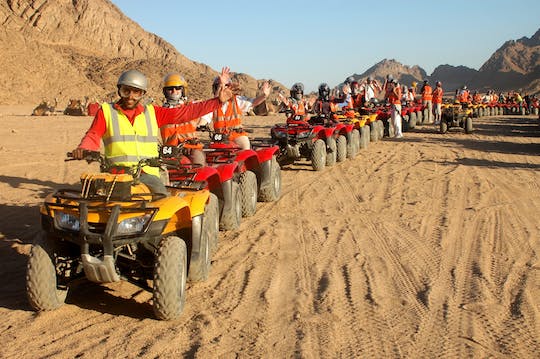 Get ready to kick off on a true adventure as you bounce across the Sinai desert on your own quad bike.