On this tour you will admire beautiful scenery combined with historical sites such as the castle of Good Hope built by the Dutch, Cape Town city hall and the Grand Parade, where Nelson Mandela first addressed the nation as a free man after 27 years in jail. You will also see Church square, where slaves would wait for their owners under the slave tree and Slave Lodge, devoted to the history and experience of slaves and their descendants in the Cape. Stroll around a crafts and souvenir market called Greenmarket square, surrounded by the Old Town House and art-deco architecture. Enjoy St George’s Cathedral, known as the people’s cathedral for its role against Apartheid, the Bo-Kaap with its colourful houses and narrow cobbled streets. See the Western Cape High Court and the Company’s Gardens. You will also pass by the South African Museum, the South African National Gallery, the old Synagogue, the Houses of Parliament, St Mary’s Cathedral and the District Six Museum where the walk ends.

What to remember
Read more
When
Read more
Provider
ATC African Travel Concept
Booking fee
Good news! No extra fees are applied to this booking.
Cancellation policy
Receive a 100% refund if you cancel up to 24 hours before the experience begins. 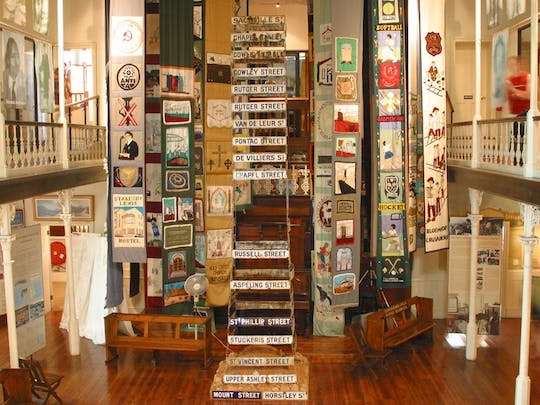 Mobile voucher accepted
from:
$63.00
Sorry, it's sold out
Unfortunately all tickets have been sold out for this event Book your Townships Cape Town Half Day Tour now with Musement and visit the District Six Museum, the largest townships and the authentic life.

Book your Half-day Cape Town and Table Mountain tour, explore the city, and enjoy the breathtaking view from the top of Table Mountain. 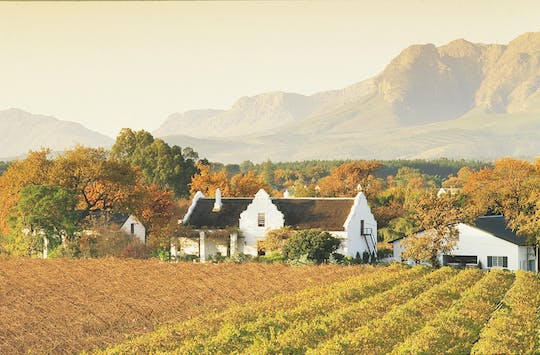 Enjoy a wine tasting at an award-winning wine farm, accompanied by a cheese assortment and a unique ride on the Franschhoek tram. 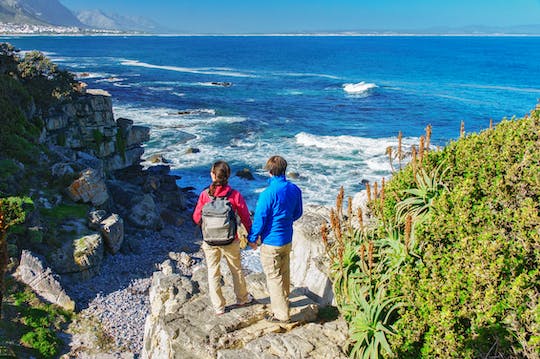 Drive over a mountain pass to the seaside town of Hermanus where you can enjoy the coastal views and you might even spot a whale! 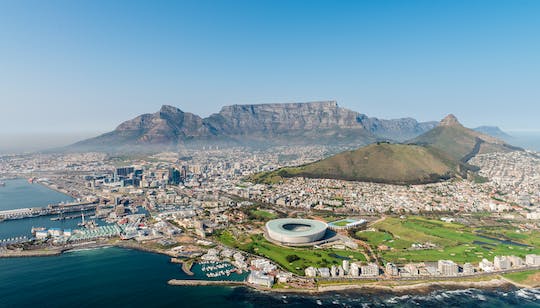 If you're visiting Cape Town for the first time and you don't want the fuss of buying multiple different attraction tickets this Cape Town pass is perfect for you. Book and cycle along the Sea Point Promenade, with iconic Table Mountain on your left, the turquoise Atlantic Ocean on your right, and Robben Island in the distance.