The city of Batticaloa lies in the Eastern Province of Sri Lanka. Locally known as Batticaloa the city is famous for its ‘singing fish’ and the picturesque lagoon. But also for its beaches and history that dates back to ancient times, having been ruled by both Tamil and Sinhala royal dynasties and later by European colonists. Enjoy a guided tour to natural, cultural, and historical attractions in the Eastern Province such as Batticaloa. The beautiful ride by train from will be difficult to forget!

What to remember
Read more
When
Read more
Provider
Aitken Spence Travels
Booking fee
Good news! No extra fees are applied to this booking.
Cancellation policy
Receive a 50% refund if you cancel up to 1 day before the activity begins. 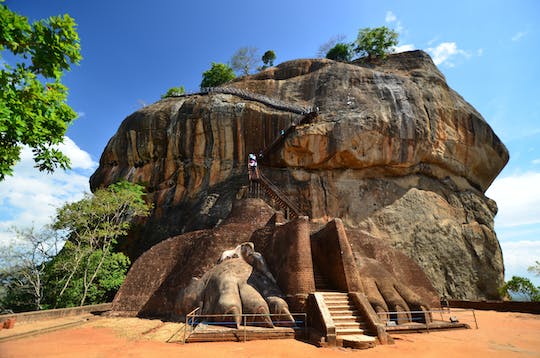 Rated as the 8th Wonder of the World, Sigiriya was one of the largest kingdom in Sri Lanka, built du... 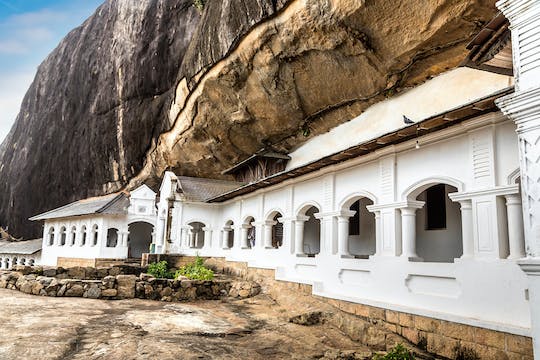 When we think about a wild animal which is big and huge, we uttered the name of elephant. No doubt, ... 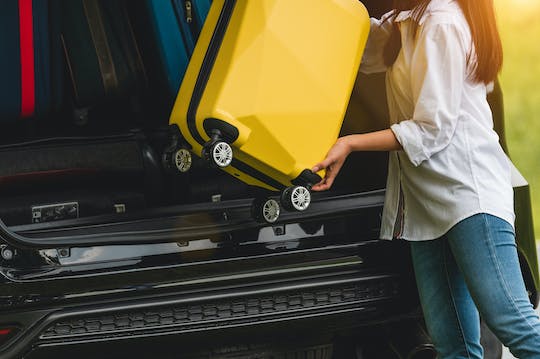 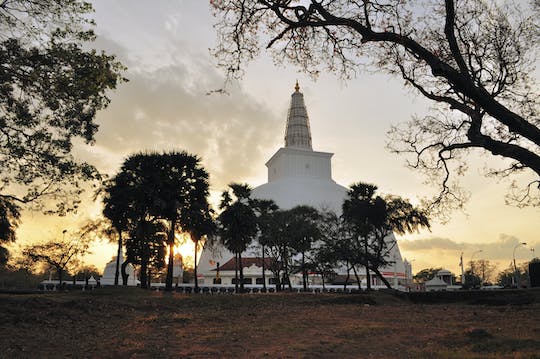 On this tour, visit Anuradhapura is a popular city in Sri Lanka, that is well known for its well-pre... Pidurangala and Sigiriya are large rock formations directly opposite each other with majestic views.... Start the tour from Colombo and travel to the ancient city of Polonnaruwa. First, you will explore t...