Set out on a guided tour of Córdoba's most iconic monument and UNESCO World Heritage Site, the Cathedral-Mosque of Córdoba. Guided by a historian, this tour will give you the opportunity to explore a living temple which has witnessed numerous historical events.

You'll learn about the different building stages from the ancient Visigoth Basilica of San Vicente whose remains are still visible, to the original mosque built by Emir Abderramán I and its subsequent extensions until Almanzor's reign. When the city was reconquered by Christian armies, the mosque became a cathedral, taking over several naves of the expansions carried out by Caliph al-Hakam II. The current transept was built later on. Admire the wonderful work of art of the cathedral and see how the Islamic and Christian cultures coexist in this incredible monument.

Please meet outside the Cathedral-Mosque's Puerta del Perdón, located at the foot of the Bell Tower.

What to remember
Read more
When
Read more
Provider
ArtenCórdoba
Booking fee
Good news! No extra fees are applied to this booking.
Cancellation policy
Receive a 100% refund if you cancel up to 48 hours before the activity begins. 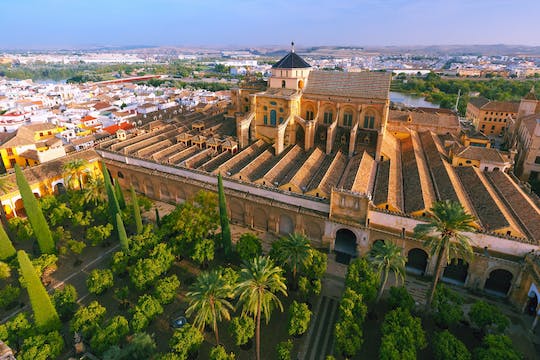 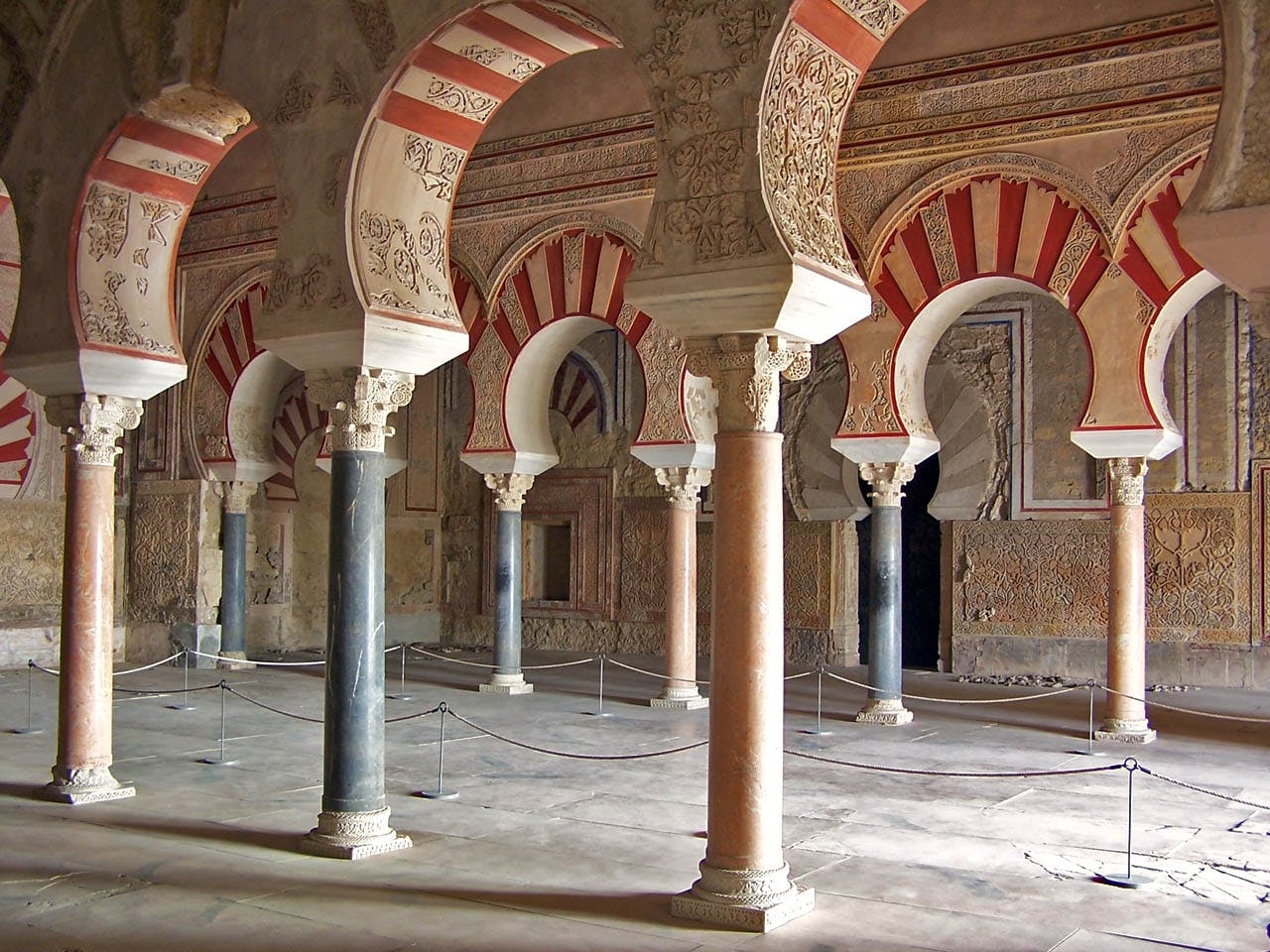 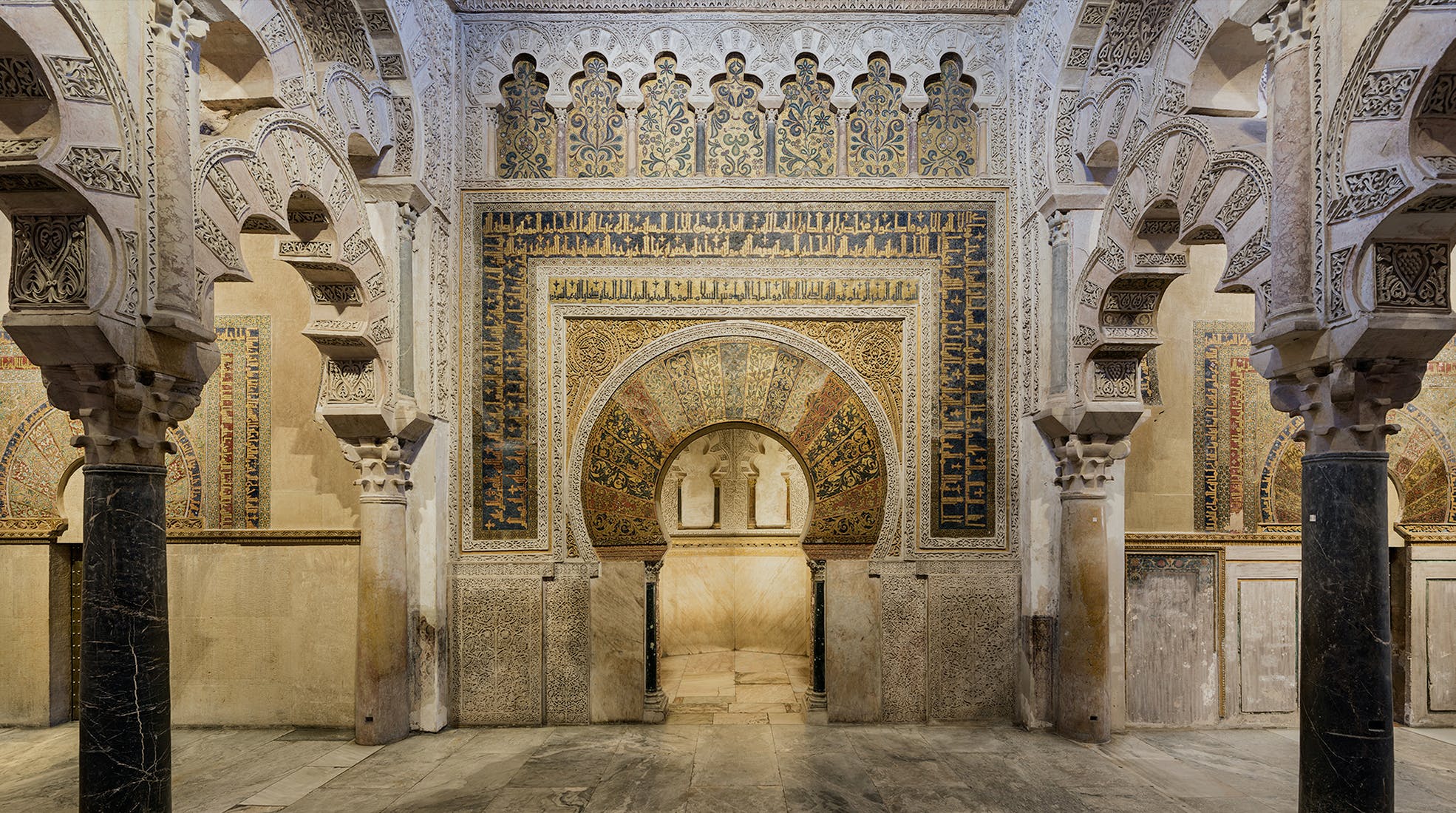 Explore the Cathedral-Mosque of Córdoba, one of the most visited monuments in Spain. Its constructio... 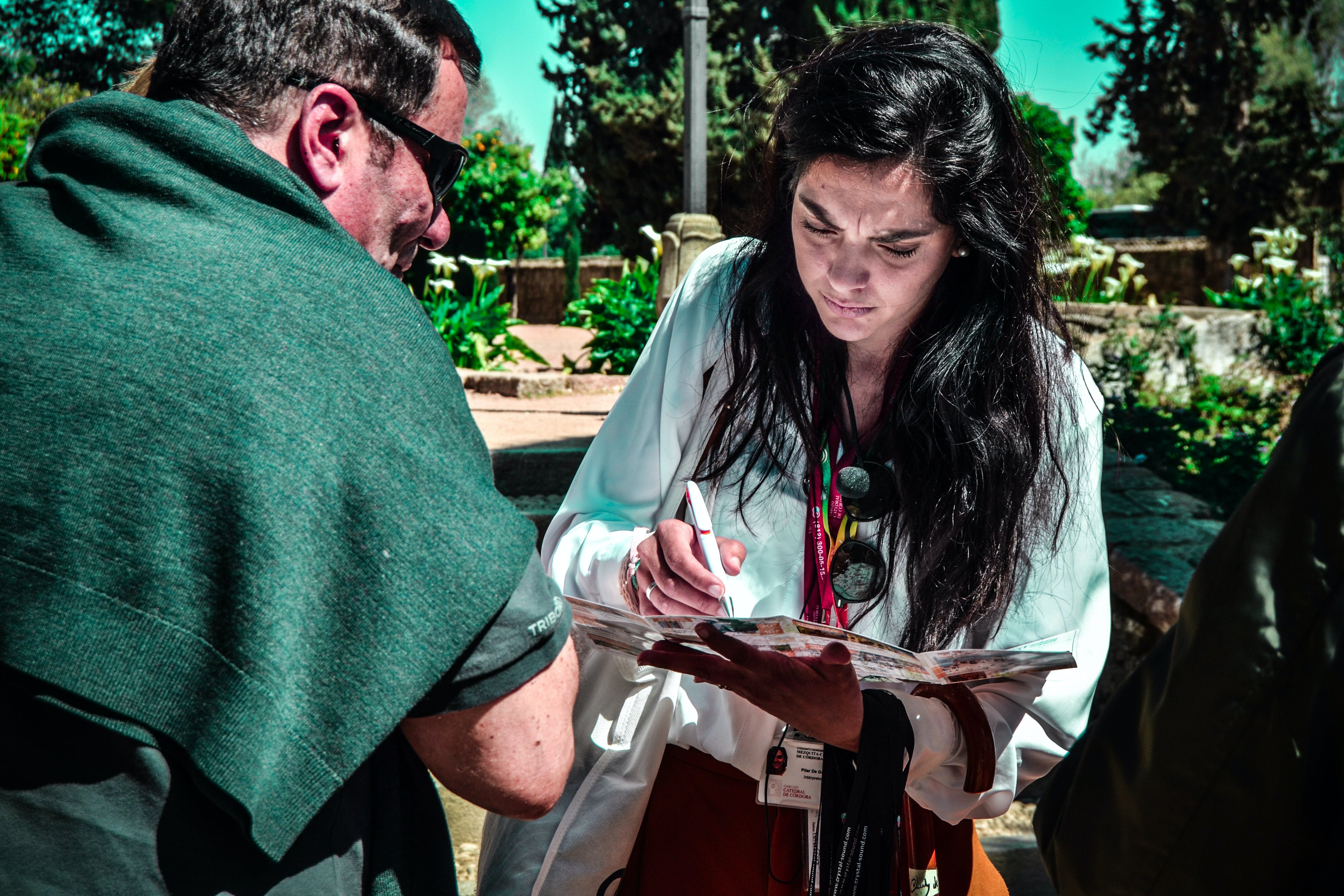 Córdoba highlights walking tour with entrance tickets to the monuments

On this guided tour you will have the opportunity to discover the most emblematic places of Córdoba.... 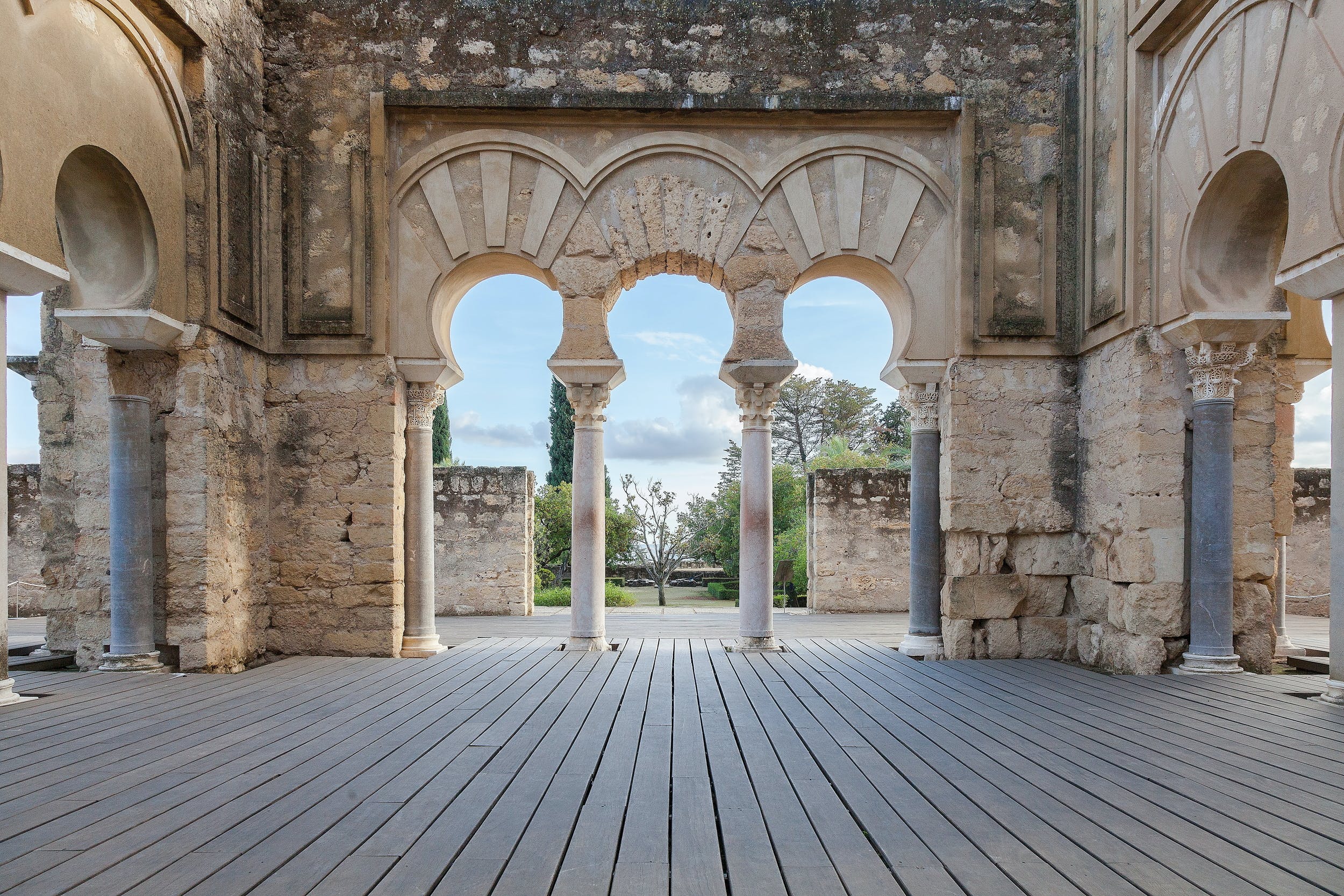 Medina Azahara is an architectural complex located 8km from Córdoba, which can be reached by car or ... 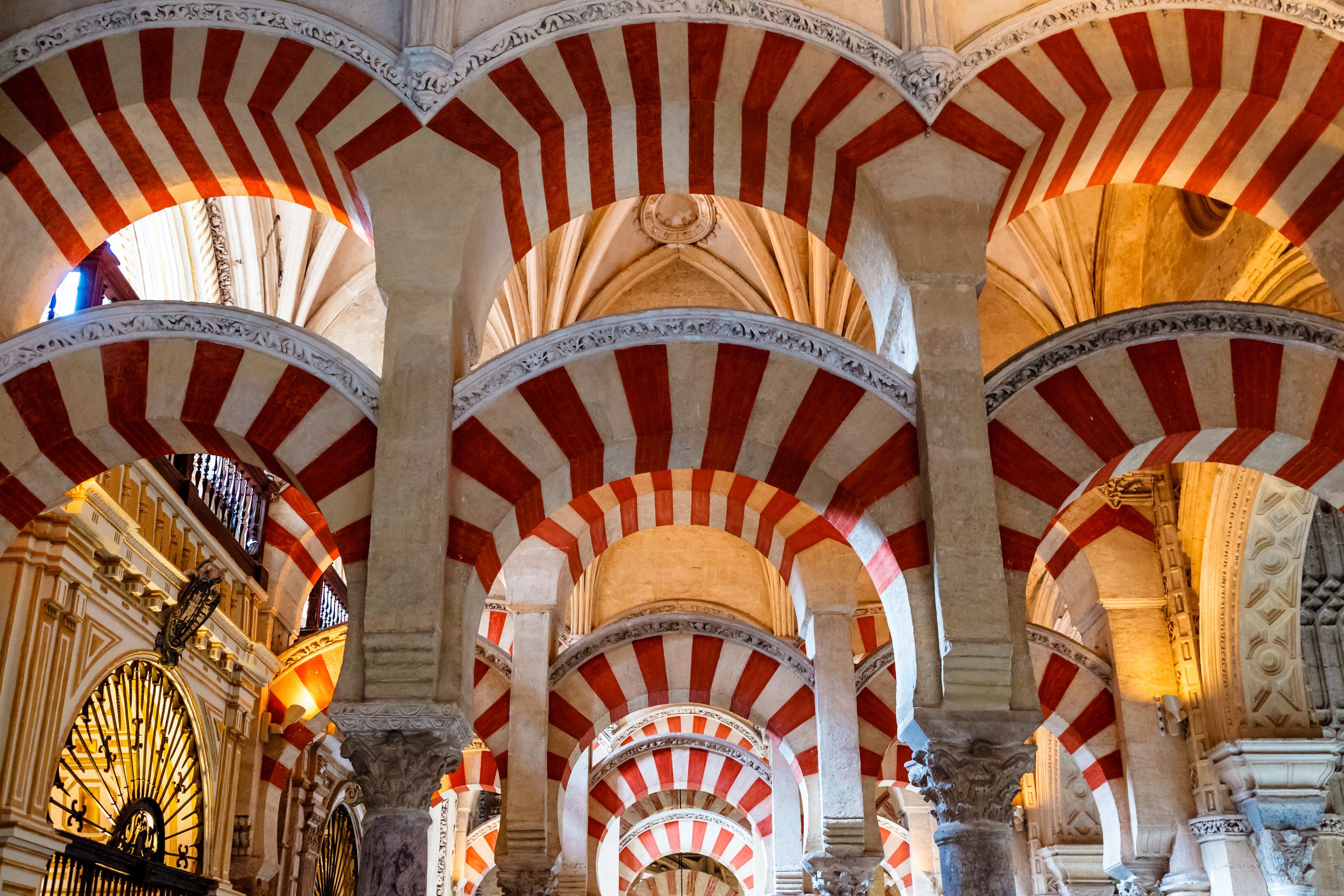 Splendid, remarkable, extraordinary… the Mosque and Cathedral of Córdoba has become one of the most ... 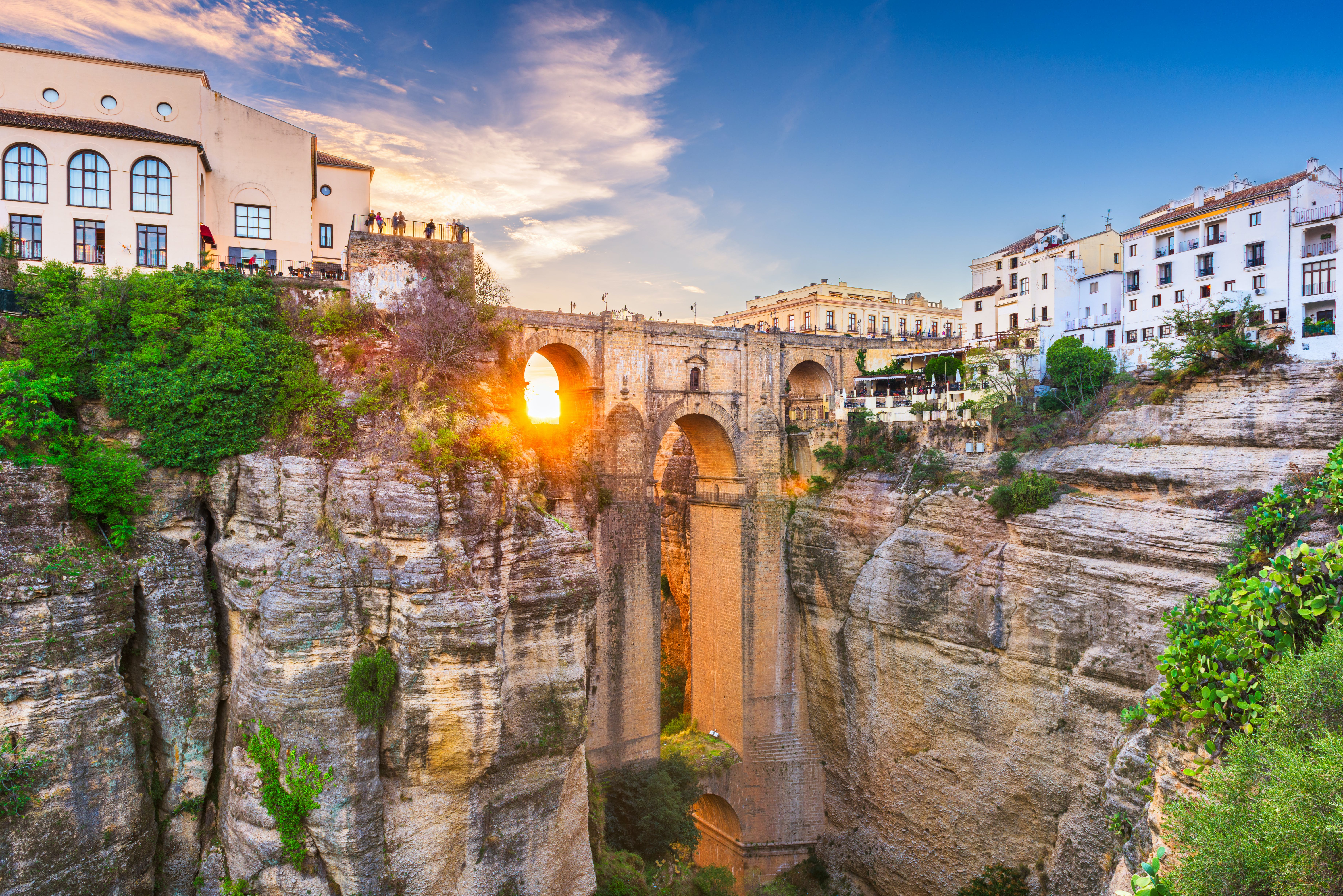 Tour of Ronda from Córdoba

Explore the city of Ronda, the cradle of bullfighting, where only the best bullfighters have ever en...