Bagamoyo is a quiet village with a few German colonial buildings still standing. In the past, the town of Bagamoyo was one of the most important trading ports on the entire East African coast. Its port was the penultimate stop of slave and ivory caravans that travelled on foot all the way from Lake Tanganyika. Recently designated as Tanzania’s seventh world heritage site, it is the oldest town in Tanzania. Bagamoyo is home to many ethnic groups, including the Wakwere, Wazaramo and Wazigua. Different cultures including people of Arab lineage coexist in Bagamoyo making the town a peaceful and friendly place for visitors from all over the world.

The things you’ll see in this tour:

When
Read more
Provider
ARP Travel Group
Booking fee
Good news! No extra fees are applied to this booking.
Cancellation policy
Receive a 100 % refund if you cancel up to 2 days before the activity begins. 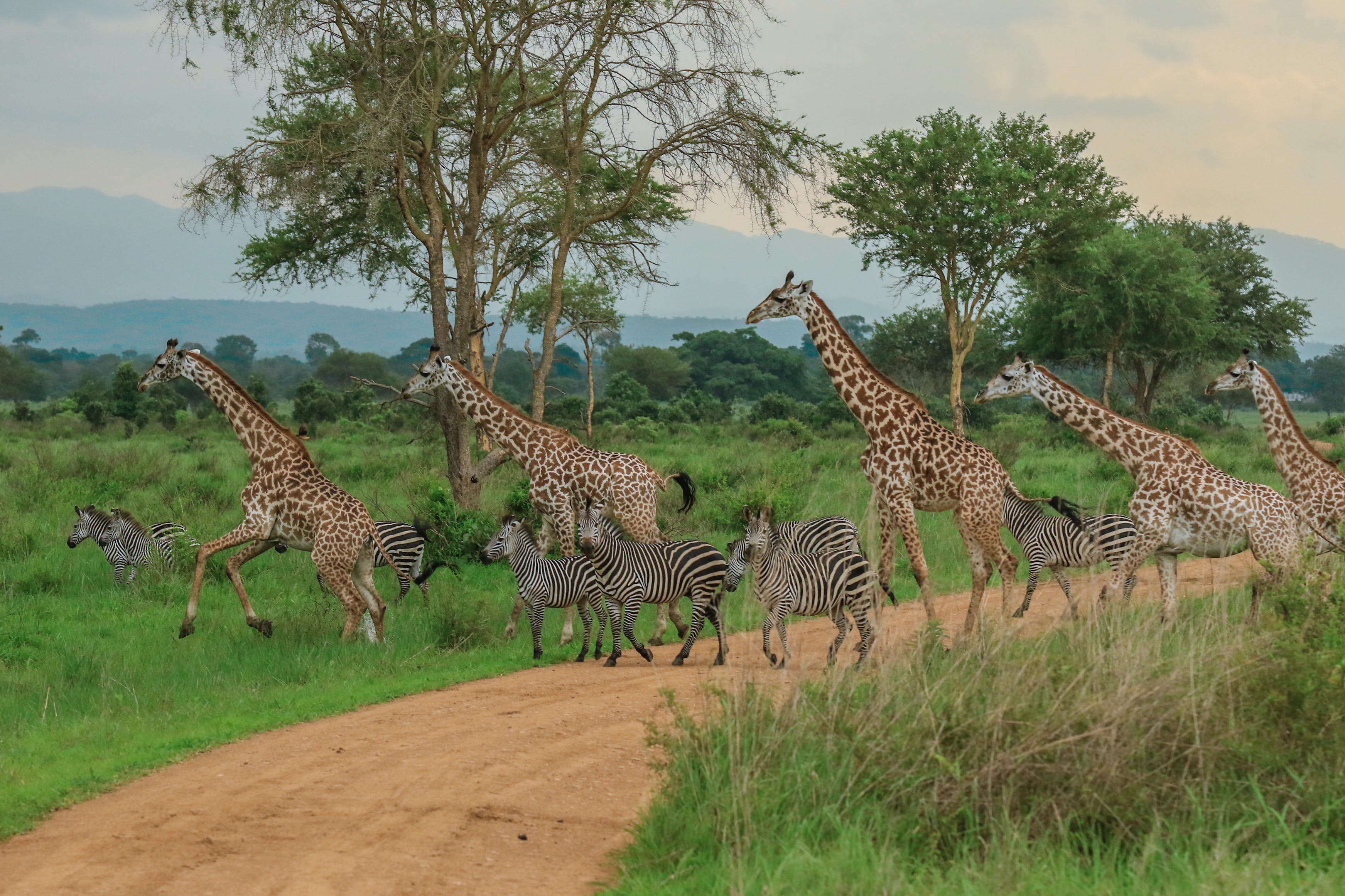 The Mikumi National Park near Morogoro, Tanzania, was established in 1964. It covers an area of 3230... 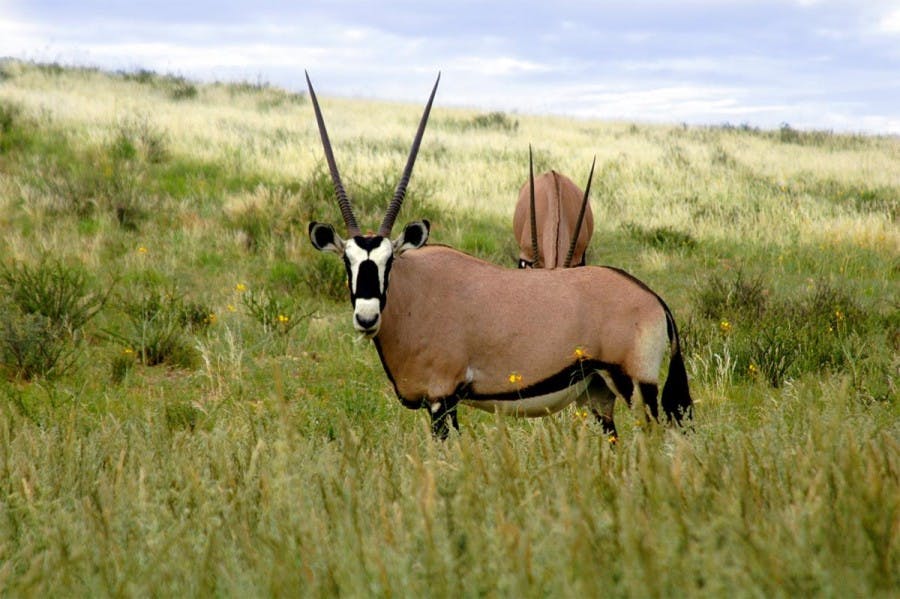 Ruaha National Park is the largest national park in Tanzania. Its name comes from the Great Ruaha Ri... 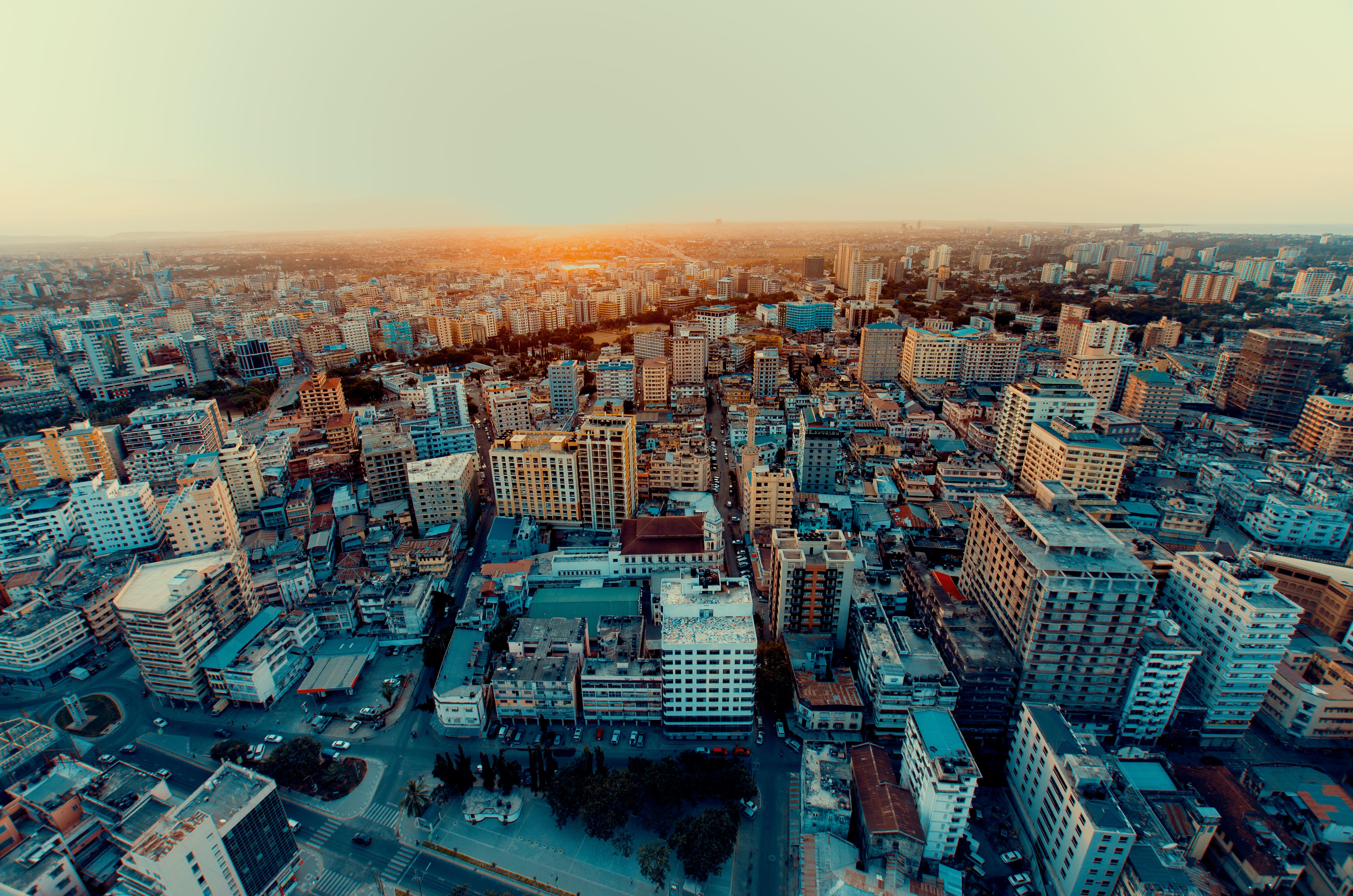 Dar es Salaam is a dynamic, colorful and a diverse city. Stroll through the bustling markets, see th...

Dar es Salaam zoo is a well preserved wildlife sanctuary with natural flora and fauna.The zoo has a ... 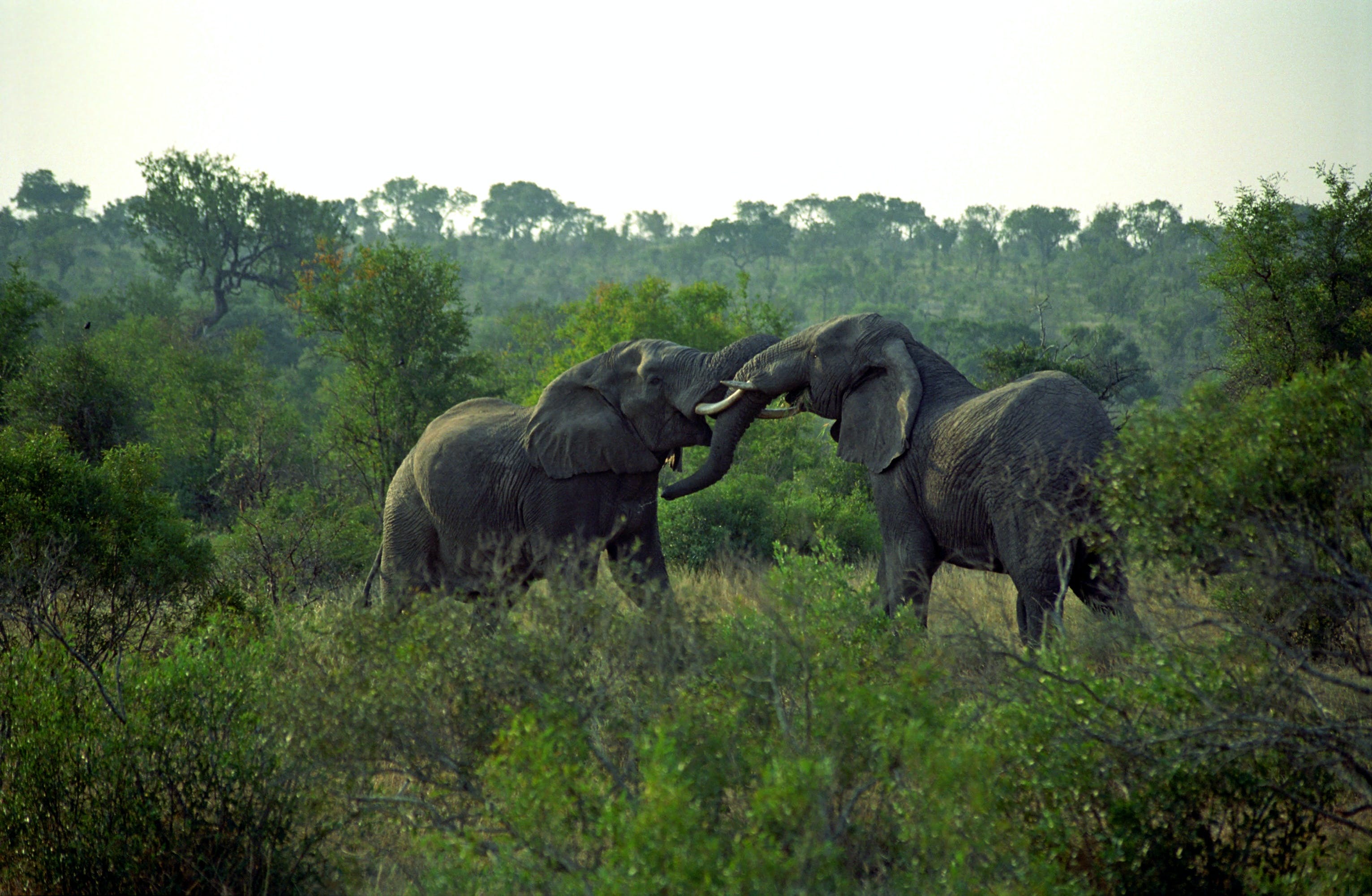 Selous Game Reserve is the largest uninhabited area in Africa as well as an important UNESCO World H...