For the first day, after getting picked up from the hotel, your first destination will be the Qutab Minar, which is a part of the Qutab complex – a UNESCO World Heritage Site. The Quwwat-ul-Islam Mosque, India’s first mosque, is located at the base of the minaret. Then you will proceed to Humayun’s Tomb. Your next destination is the Gandhi Smriti. Initially, known as Birla House, it was later turned into a museum dedicated to Mahatma Gandhi. You will also visit the India Gate and the Presidential House, or rather, the Rashtrapati Bhavan. Finally, before driving back to your hotel, you may halt for lunch or snacks.

The next day, after getting picked up from the hotel, you will head to Old Delhi, and your first stop will be the Red Fort. Next, head to the Jama Masjid. Built by Shah Jahan between 1644 and 1656 AD, the Jama Masjid is easily one of the grandest mosques in the world. Now, you will head to the chaotic old market of Chandni Chowk here. This place is full of legendary eating outlets as well as scores of shops selling myriad items such as jewelry, spices, clothes and almost every other conceivable thing. You will also visit the nearby market of Khari Baoli.

A top highlight of your tour would be a rickshaw ride through the serpentine traffic-clogged streets of Old Delhi, where vehicles, human beings, and animals rub shoulders. Your next destination is Raj Ghat, the memorial to Mahatma Gandhi, which marks the spot of his cremation. Now, it will be time for a lunch break. After lunch, proceed to visit the Bahai Temple, also called the Lotus Temple, as it looks like the lotus flower. Finally, your sightseeing for the day comes to an end, and you will be driven back to your hotel.

What to remember
Read more
When
Read more
Provider
Le Passage to India Tours and Travels Private Limited
Booking fee
Good news! No extra fees are applied to this booking.
Cancellation policy
Receive a 100 % refund if you cancel up to 24 hours before the activity begins. 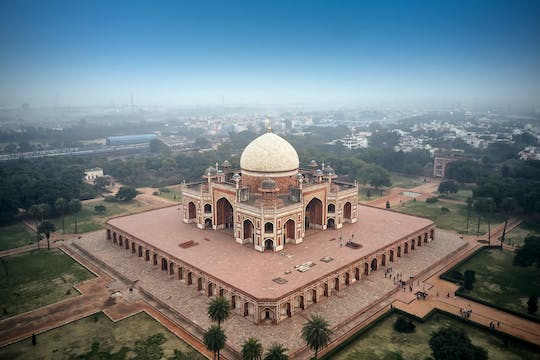 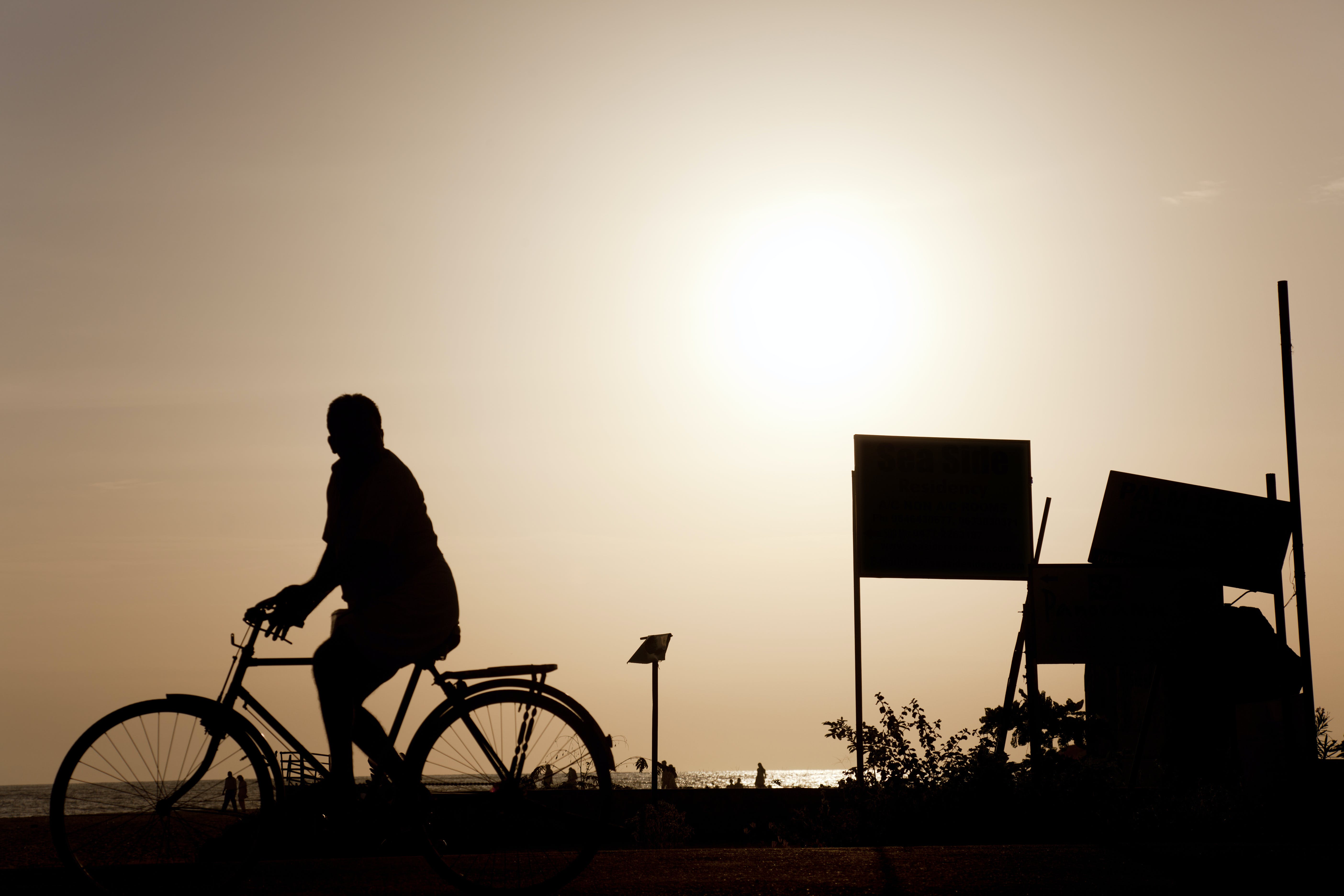 You are invited to become part of the unique mix of colors, smells, sounds, tastes and unforgettable... Charming train trip from Delhi to Agra and onwards to Jaipur

You will be picked up from your hotel early in the morning and dropped off at the railway station. E... You will be picked up from your hotel in Delhi at 07:00 hrs. and dropped off at the Nizamuddin Railw...

First, you will be picked up from your hotel in Delhi and driven to Agra. After checking in to your ... Taj Mahal and Agra Fort day-trip by train from Delhi

You will be picked up from your hotel or the airport at 7.00am and dropped off at the Nizamuddin Rai...