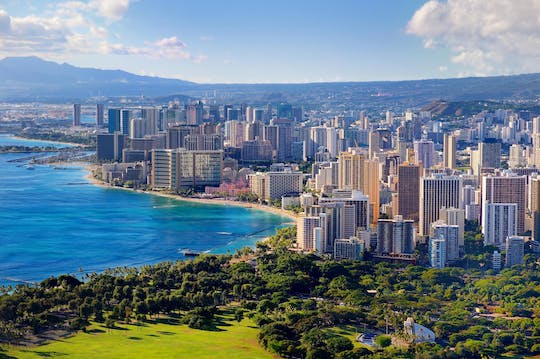 Skip the lines to Oahu island’s most popular attractions. Visit Pearl Harbor, the USS Arizona Memorial and the USS Missouri. Travel on a comfortable motor coach and see the highlights of Honolulu. Round trip airfare, transportation, admissions and expert narration is included

Start your tour at Pearl Harbor Visitor Center where you’ll watch a film documenting the attack on Pearl Harbor, with actual footage. Learn more about the events that shaped American history. Board a US Navy launch ship for a short ride to the USS Arizona Memorial that was built on the sunken ship. Read the names of all 1,177 sailors and marines who were killed on that “Day of Infamy”. Your next stop on your Pearl Harbor Adventure is a one-hour guided tour of the USS Missouri, the last battleship built by the US Navy, also referred to as "Mighty Mo”.

During your fact-filled, narrated Honolulu city tour you’ll visit the Punchbowl National Cemetery and see the main attractions of the city. Drive through the Courts of the Missing, the chapel and the finely detailed mosaic maps of the Pacific theaters of action in World War II. See also the historic sites of Honolulu, such as the impressive Iolani Palace, Kawaiahao Church, the State Library and Archives, the statue of King Kamehameha, City Hall and the quaint Mission Houses.

This tour departs Lihue Airport. Please meet your airport representative at the airport. Flight schedules change frequently, so please phone the Kauai office 24 hours prior to tour, to confirm meeting time and place. Instructions are provided on your voucher.

What to remember
Read more
When
Read more
Provider
Polynesian Adventure Tours
Booking fee
Good news! No extra fees are applied to this booking.
Cancellation policy
Receive a 90 % refund if you cancel up to 1 day before the activity begins.

Mobile voucher accepted
from:
$ 496.85
Sorry, it's sold out
Unfortunately all tickets have been sold out for this event 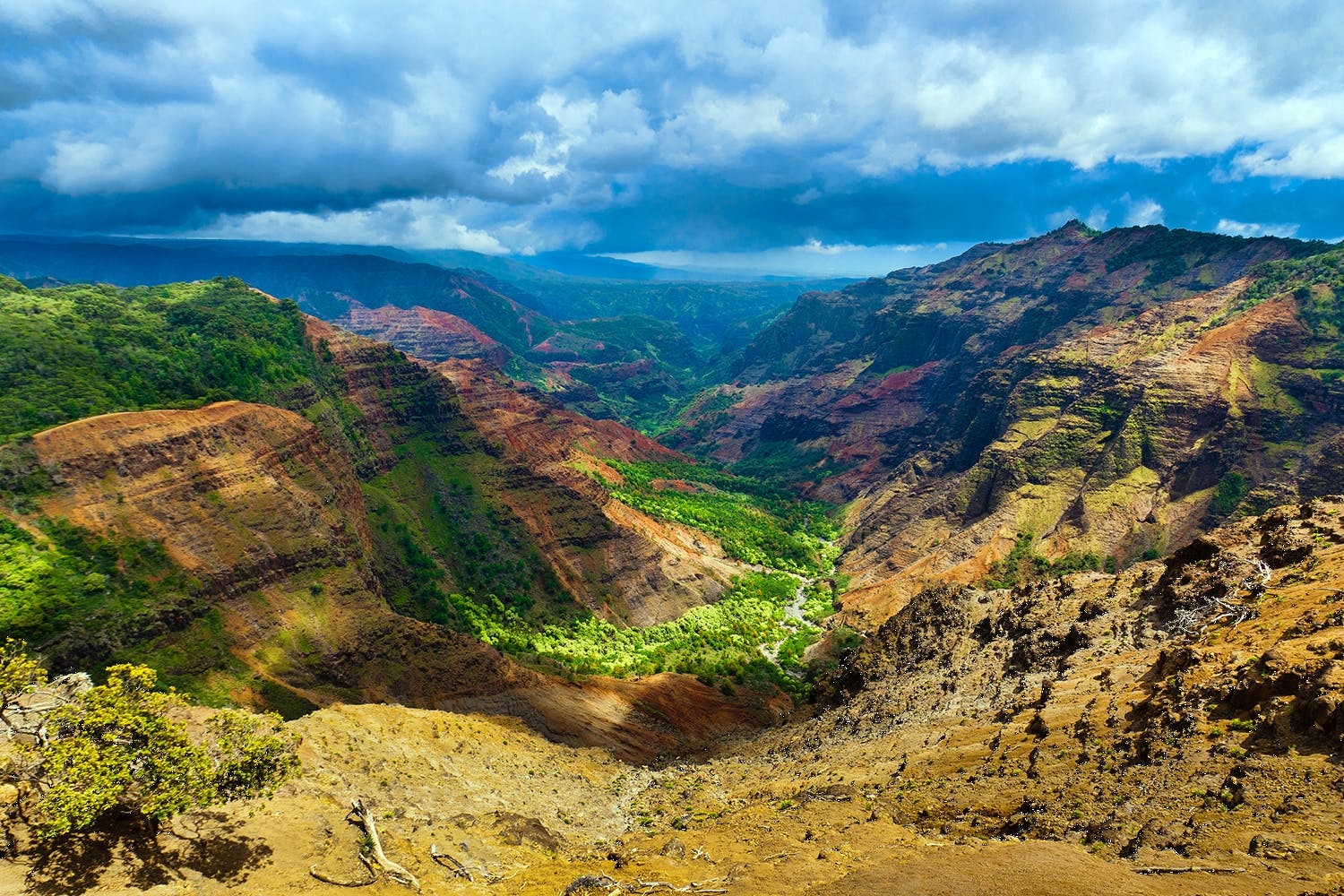 On this Kauai tour you will enjoy a day filled with beautiful nature and fascinating history. Get to... 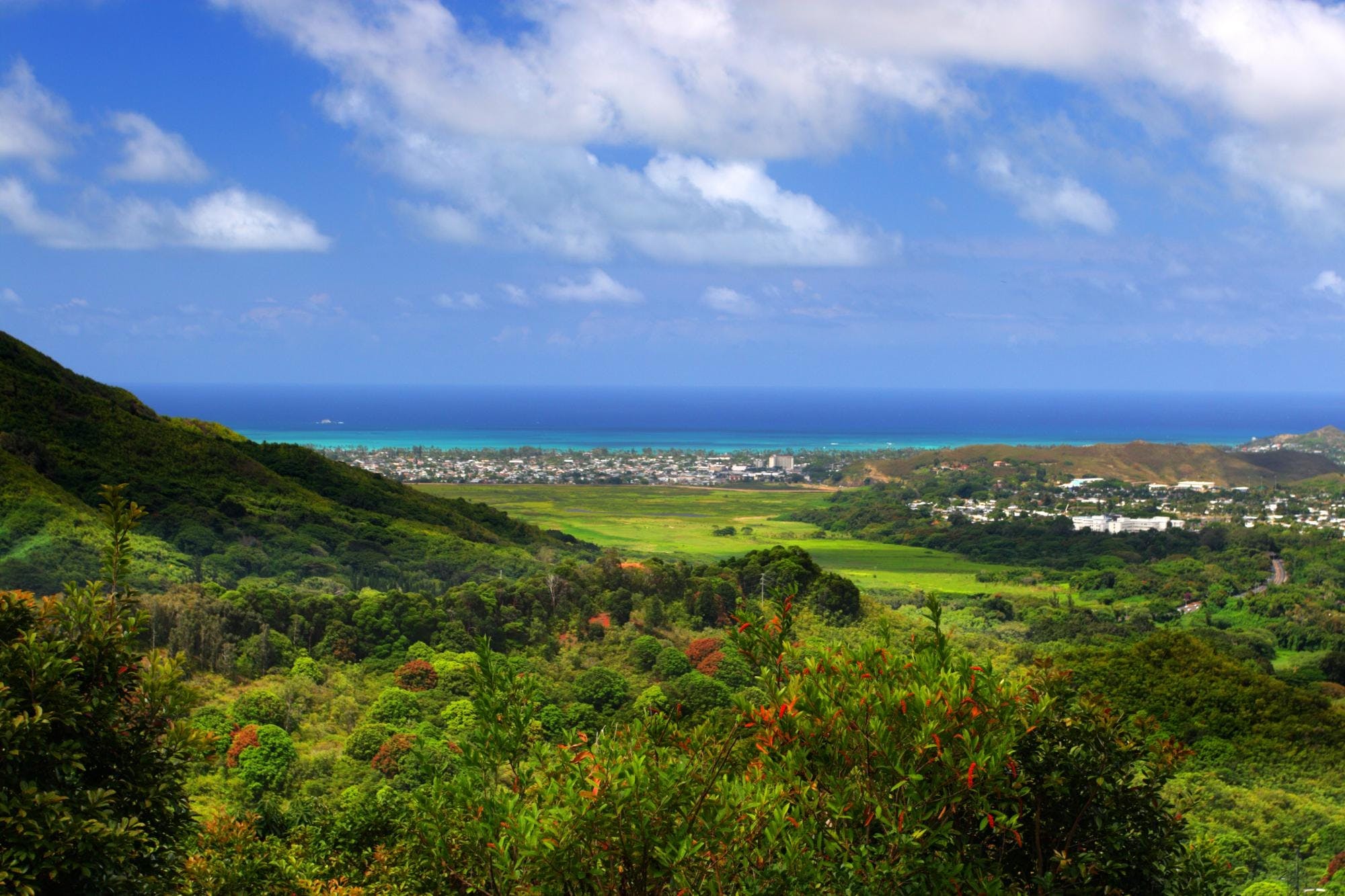 Enjoy the best that Oahu has to offer on this unique tour. Visit the number one destinations and tak... 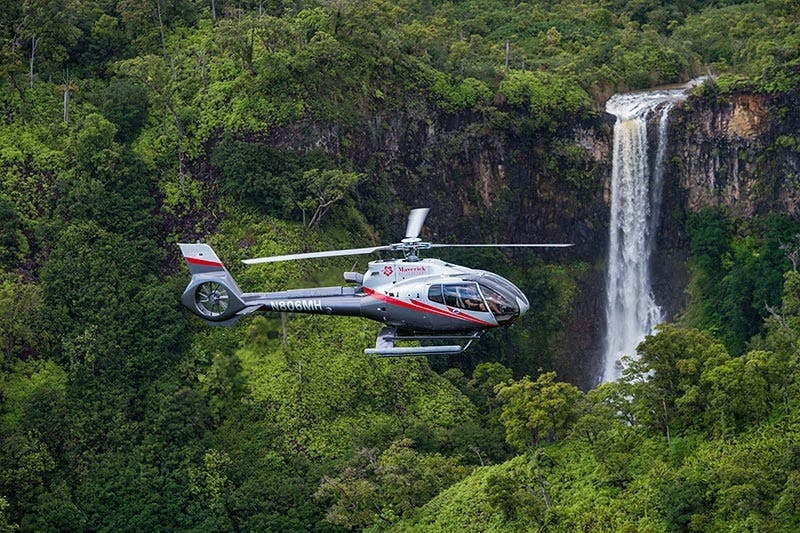 With the majority of Kauai’s natural marvels inaccessible by ground, the best views are from the sky... 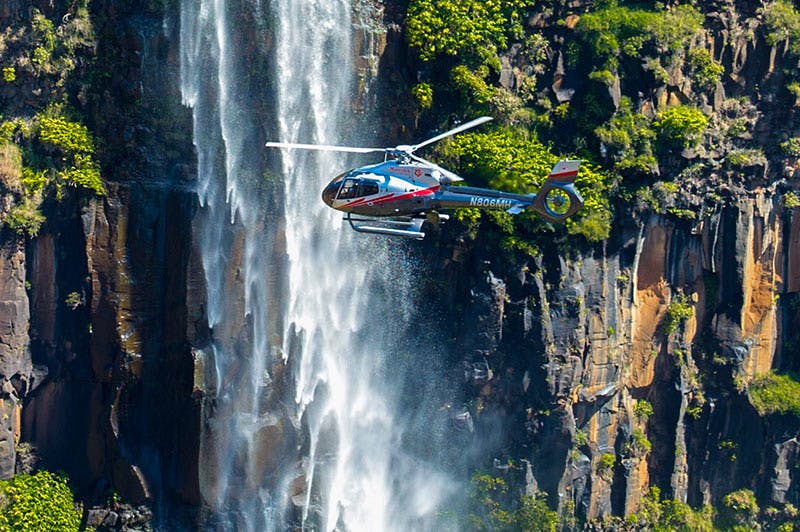 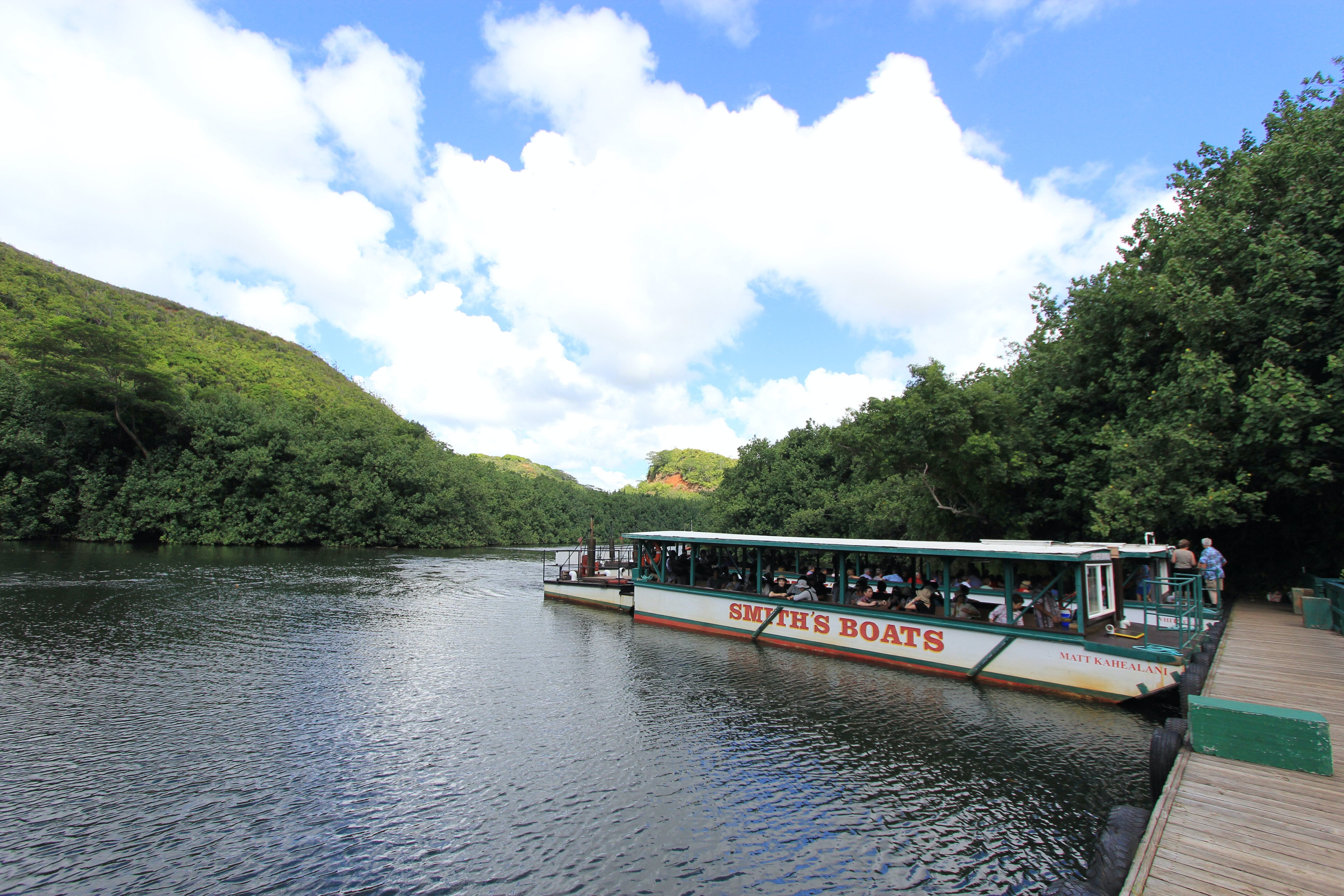 You'll explore some of Kauai’s most beautiful spots which will demonstrate why this island is known ... 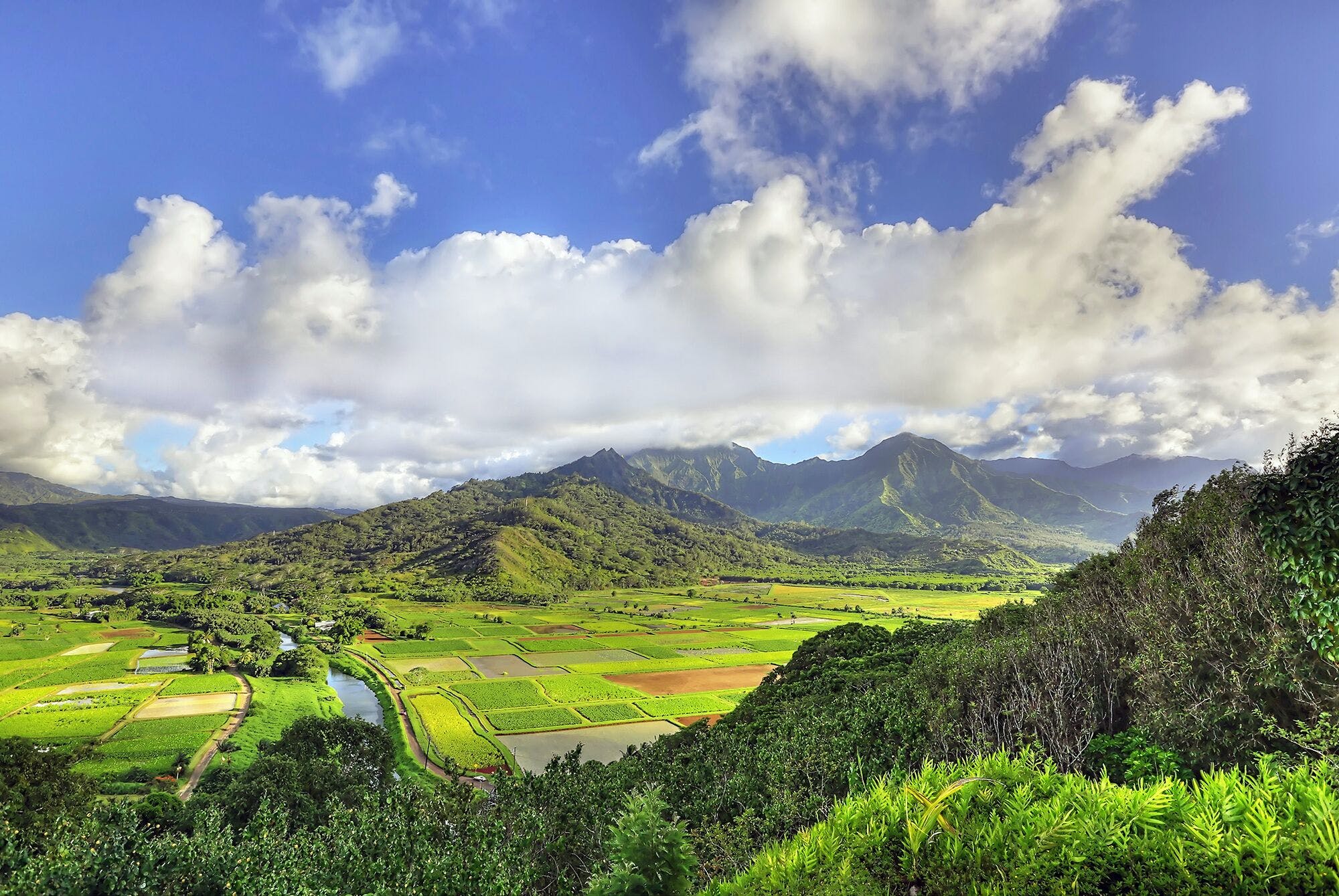 With its striking natural beauty, Kauai has long been a destination for Hollywood filmmakers intent ...