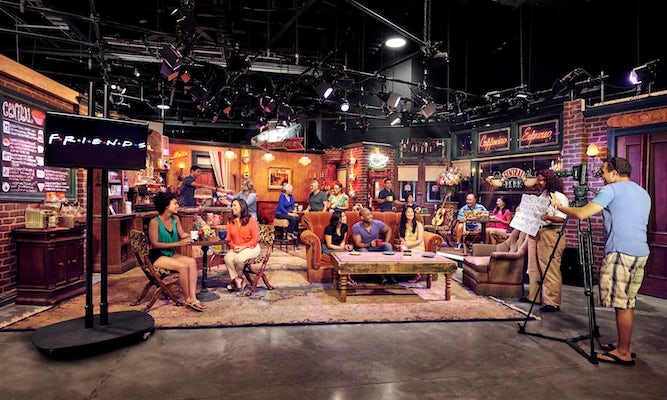 Warner Bros. Studio Tour Hollywood brings you closer to the entertainment you love. You'll never see Hollywood the same way again as you explore the working sets and actual sound stages where the biggest names in entertainment made history. From The Big Bang Theory to Batman and beyond, the Warner Bros. Studio Tour Hollywood takes you behind-the-­camera for a revealing look at the magic of Hollywood. Your knowledgeable tour guide will take you through backlot streets and sound stages. You'll also get to check out Stage 48: Script to Screen, a new interactive sound stage where you can learn about the production process of a film or TV show, sit on the couch at Central Perk on the actual set of Friends, become Hobbit­-sized at our forced perspective special effect table, soar above Hogwarts on a broomstick and much more. Make sure to visit The Archive, with two floors of memorabilia, including costumes and props from the Harry Potter films, and explore the Picture Car Vault, currently featuring all the Batmobiles from the celebrated film series.

What to remember
Read more
When
Read more
Provider
Warner Bros. Studio Tour Hollywood
Booking fee
Good news! No extra fees are applied to this booking.
Cancellation policy
Unfortunately, we can't offer you a refund nor can we change or cancel your booking for this particular product, due to our partner's policy. 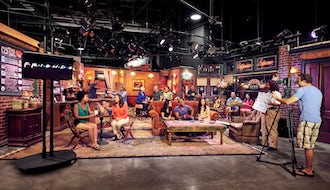 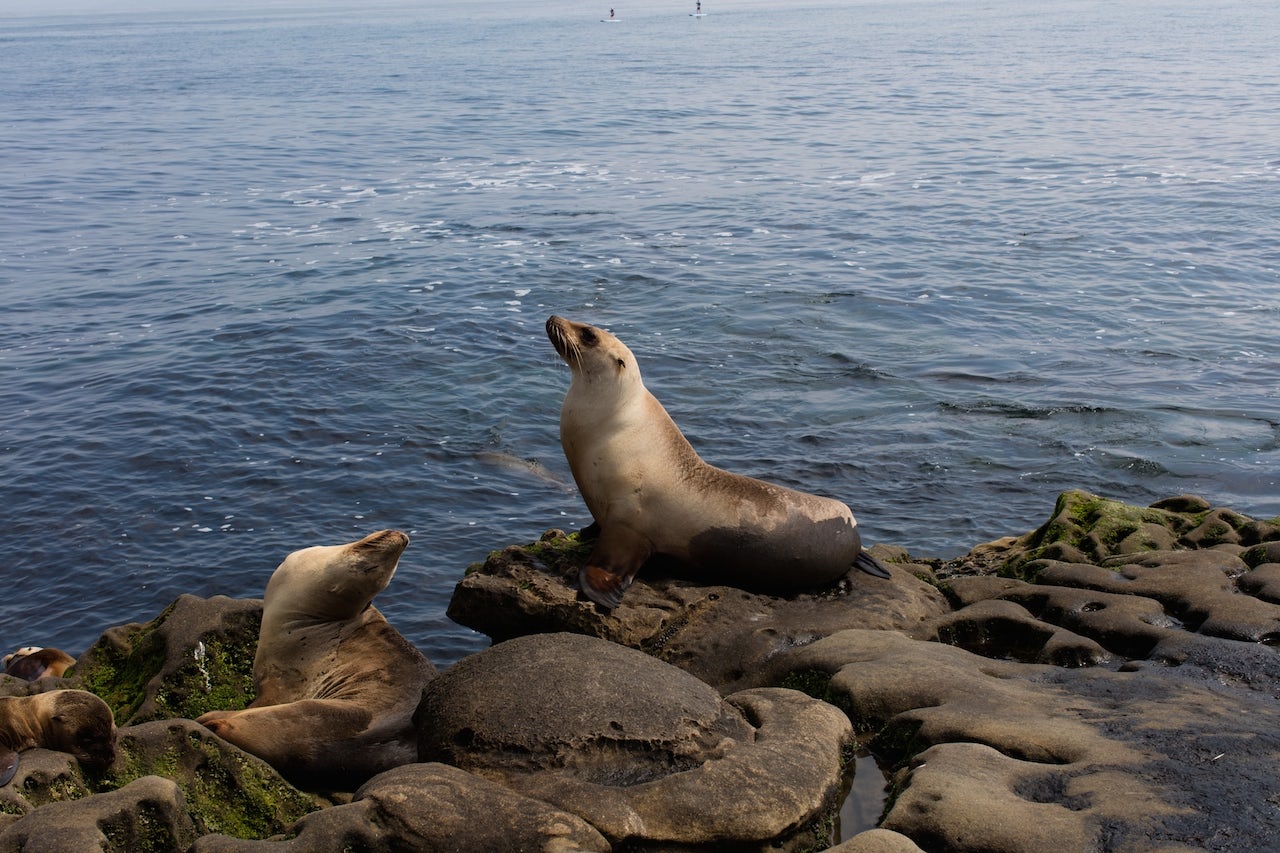 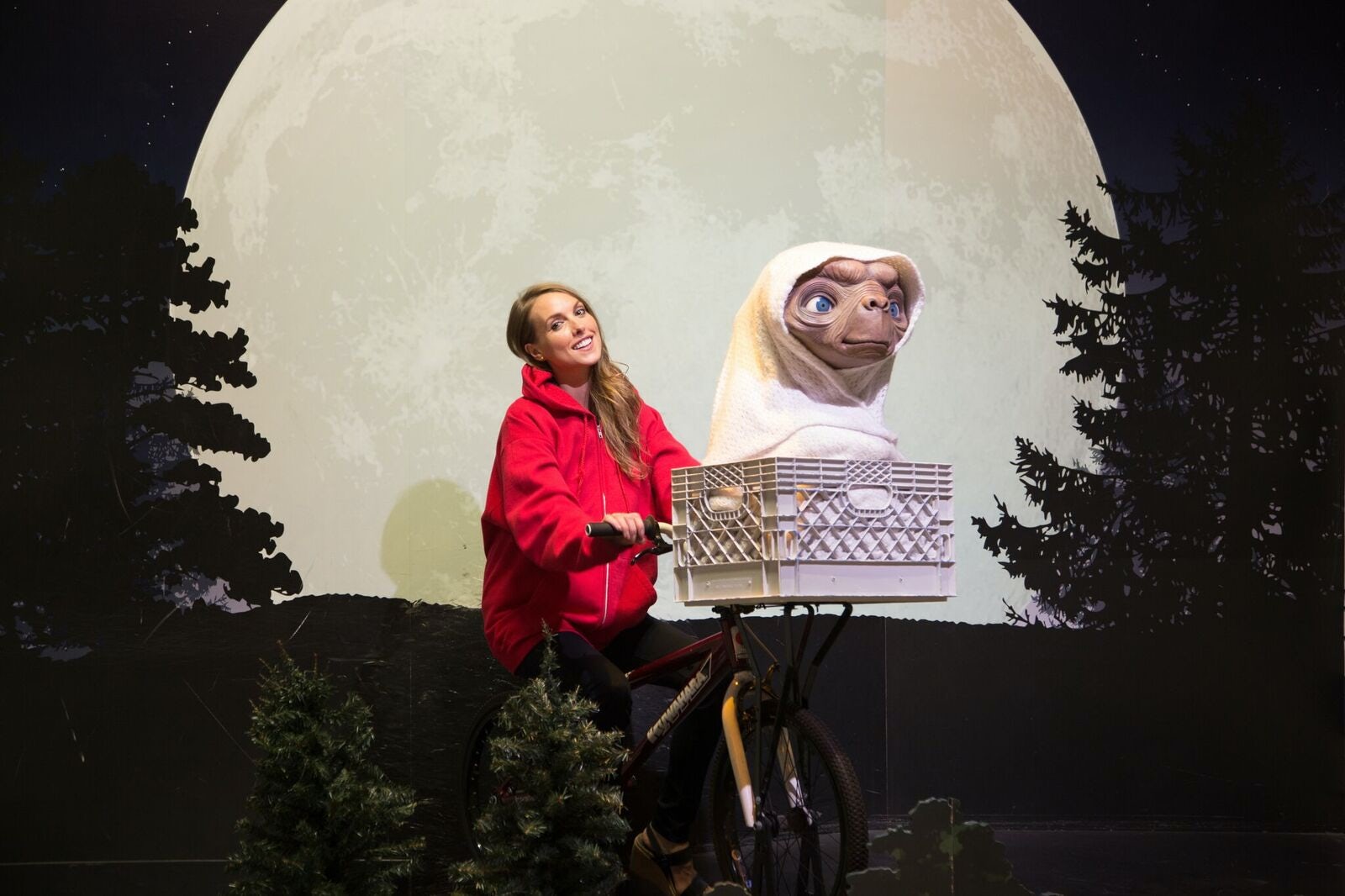 Located next to the TCL Chinese Theater, Madame Tussauds Hollywood is the only place you can rub sho... 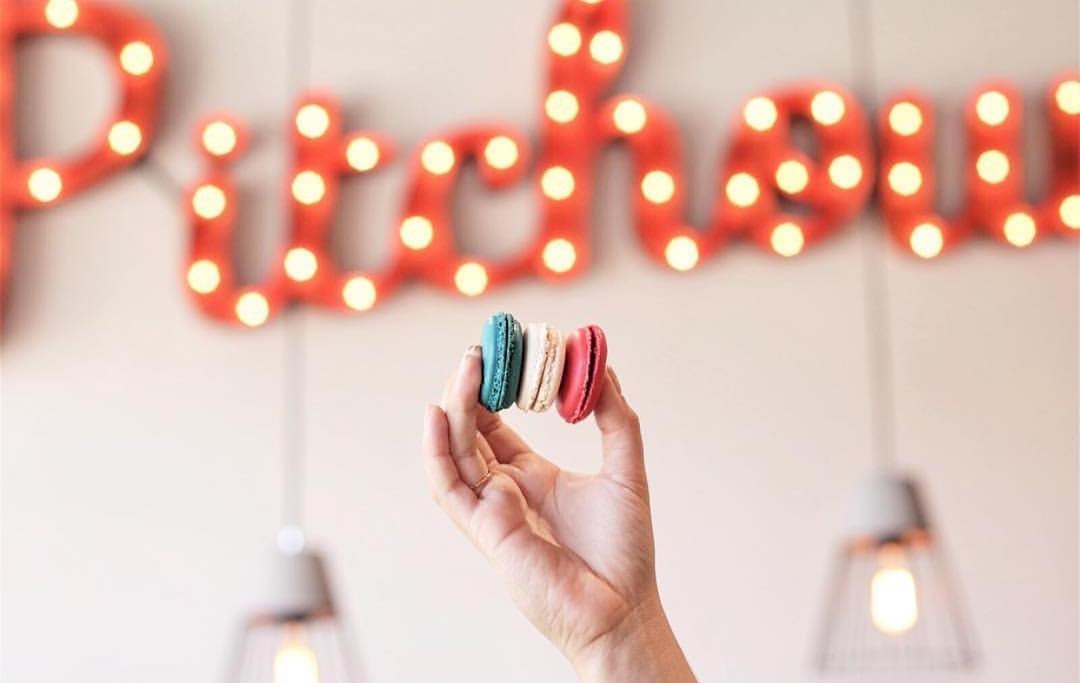 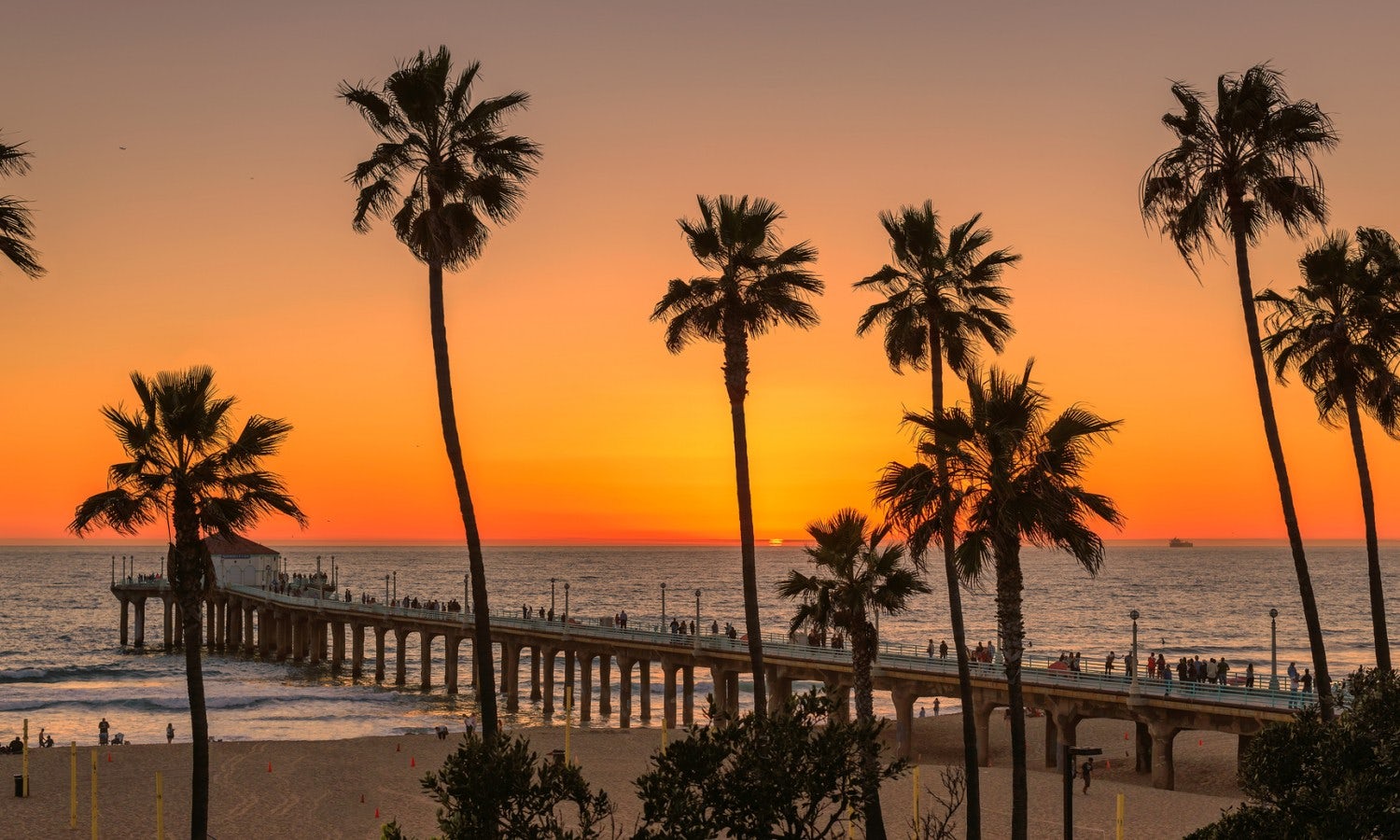