Private tour to the four main Castles of Belarus from Minsk

This tour is conducted by an experienced English-speaking driver (not a certified guide). Your driver will pick you from any address in Minsk and will take you to castles. The access to the outside of the castles is free, you can walk around. If you prefer to go inside the castles you can buy tickets inside of each casle (tickets are about €6 per person for each castle are not included in the tour). Also you'll be able to take audio guide in both castles. During the tour you can ask your driver to stop at a local cafe for lunch or dinner. After the tour driver will take you back to your destination in Minsk.
We invite you to join this fascinating tour!

Kosava is a small, typical town in western Belarusian town with unhurried life, cozy houses and friendly locals ready to show you the majestic castle and the surroundings. The main attraction of Kosava is a huge and beautiful palace, which was built here in 1838. The XIX century Kosava castle was dramatically ruined during WWII, but it used to be really beautiful. The castle had 12 towers which symbolized 12 months of the year and a unique system of internal corridors and windows which allowed the sun rays to get into all corners of the building.

The next point of the route is Ruzhany Palace – only 23 km away. You will find the XVII Ruzhany Palace easily – it appears near the road just as you enter Ruzhany town. The building looks very impressive even in ruins, and is often called the “Belarusian Versailles” because it was built in the same style as the famous French palace. According to the legend, there is a secret underground passage from the Ruzhany Castle to Kosava. The basements of the Ruzhany Palace go four floors down. Unfortunately, they are inundated with earth now, but they will be restored in future.

The 16th-century castle, probably the most famous castle of Belarus, once belonged to the Radziwills, the most powerful nobles of the Grand Duchy of Lithuania. Nesvizh castle had long been considered one of the most powerful fortifications in the Belarusian lands, due to the artillery and a large garrison.

Mir Castle (30 km away from Nesvizh) was founded in the early 16th century not far from Mir borough as a residence and was pretty expensive for its time. After the new hosts – the Radziwills – took over the castle, it was rebuilt into a magnate palace and beside thick curtain walls, loopholes, barracks, and utility buildings it also featured luxurious apartments of the noble family, which were full of works of art. In the course of history, the castle witnessed frequent changes of owners and was gradually turning into romantic ruins. During WWII, a ghetto was located in the building. After the war, it became home to local residents. It is only after the inclusion of the monument in UNESCO World Heritage List and a long restoration process that Mir Castle regained a part of its former luxury and was open for the visitors.

Meeting point:
Chose your own pick-up location and please be at the selected pick-up location 15 minutes in advance
What to remember
Read more
When
Read more
Provider
Minsk Airport Transfer&Tours
Booking fee
Good news! No extra fees are applied to this booking.
Cancellation policy
Receive a 100% refund if you cancel up to 24 hours before the experience begins. Private tour to the four main Castles of Belarus from Minsk 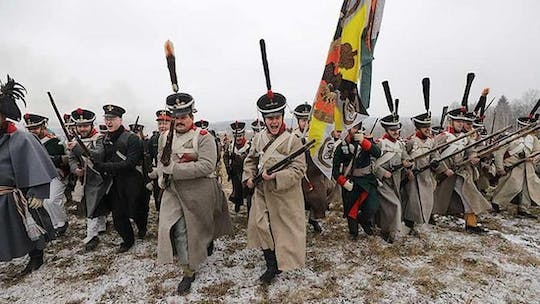 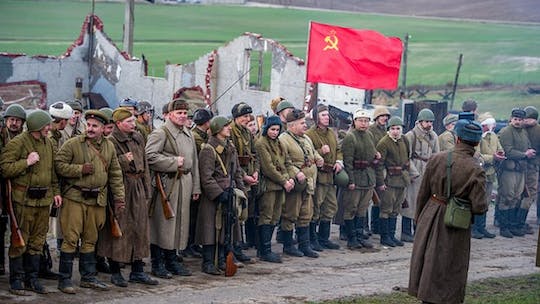 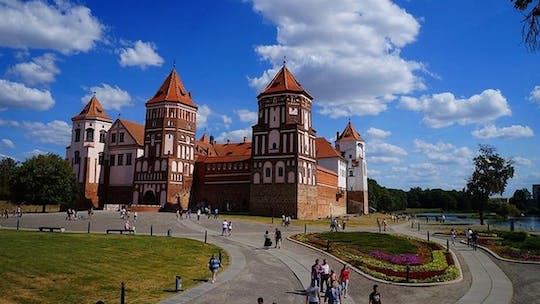 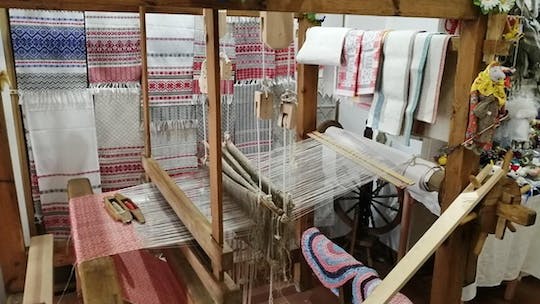