Availability: Daily except Mondays and from15 May until 15 August

Today, a memorable day of historical sightseeing awaits you. You will be picked up from the hotel and driven to the Gateway of India, one of the most prominent landmarks of Mumbai. From here, you will board a ferry to an island, which is home to the world-famous Elephanta Caves. The ride takes around one hour and after reaching the island, you will have to climb around 120 steps to reach the caves. This UNESCO World Heritage site is an intriguing labyrinth of rock-cut cave temples dating back to AD 450 to 750. The main temple is dedicated to Lord Shiva and has a 6-meter tall statue depicting him as the creator, preserver, and destroyer of the universe (Trimurti). Other notable carvings are those of the dancing Shiva (Nataraja) avatar as well as the half man-half woman avatar (Ardhanariswara). The tour will end with a drop at the hotel.

Pick-up from your hotel in Mumbai. The pick-up is only from city hotels (within 10km) and if guests wish to be picked up in the outskirts there will be a supplement to be paid on site.

What to remember
Read more
When
Read more
Provider
Le Passage to India Tours and Travels Private Limited
Booking fee
Good news! No extra fees are applied to this booking.
Cancellation policy
Receive a 100 % refund if you cancel up to 24 hours before the activity begins. 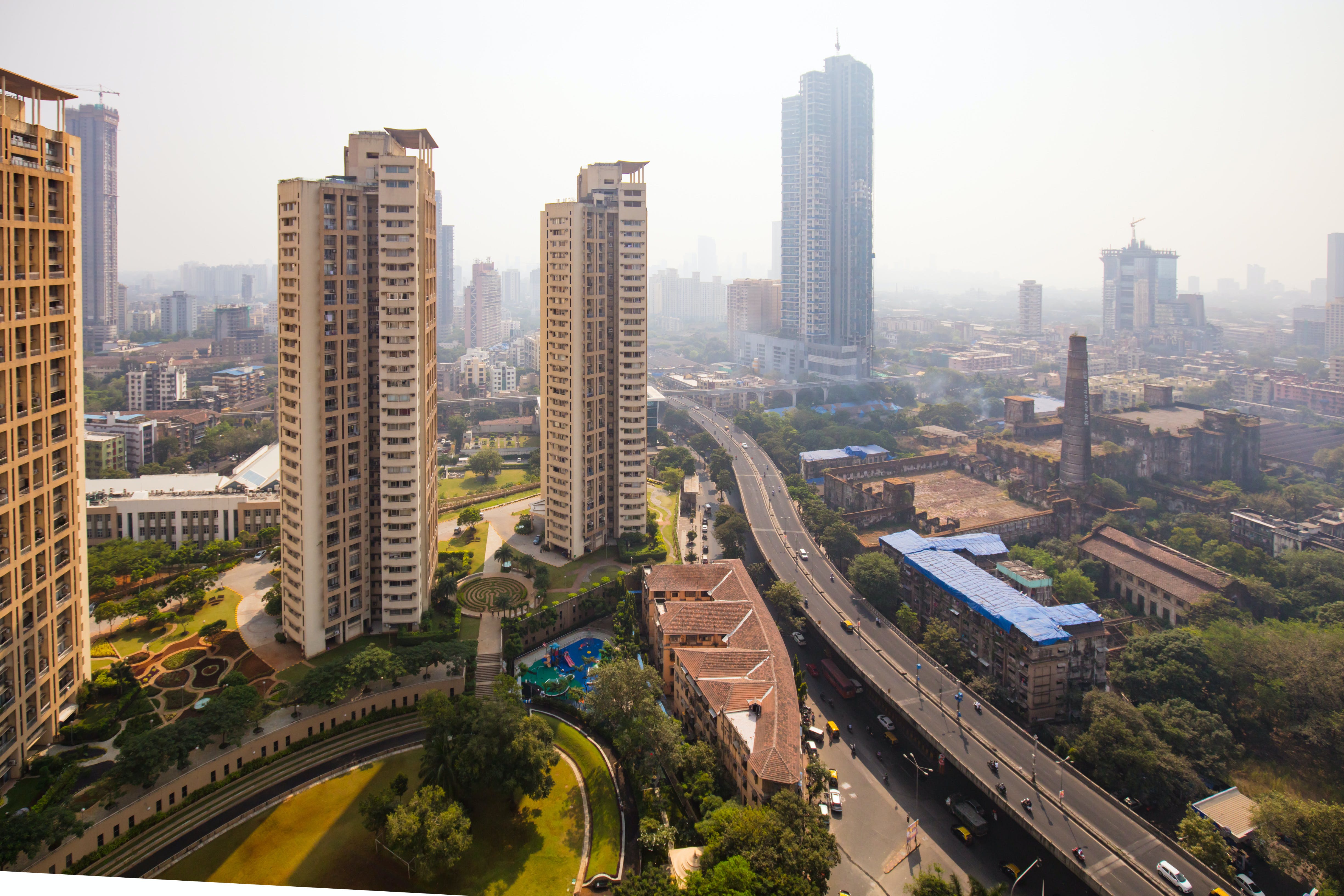 Start this tour with a visit to the Gateway of India, Mumbai's principle landmark. This arch of yell... 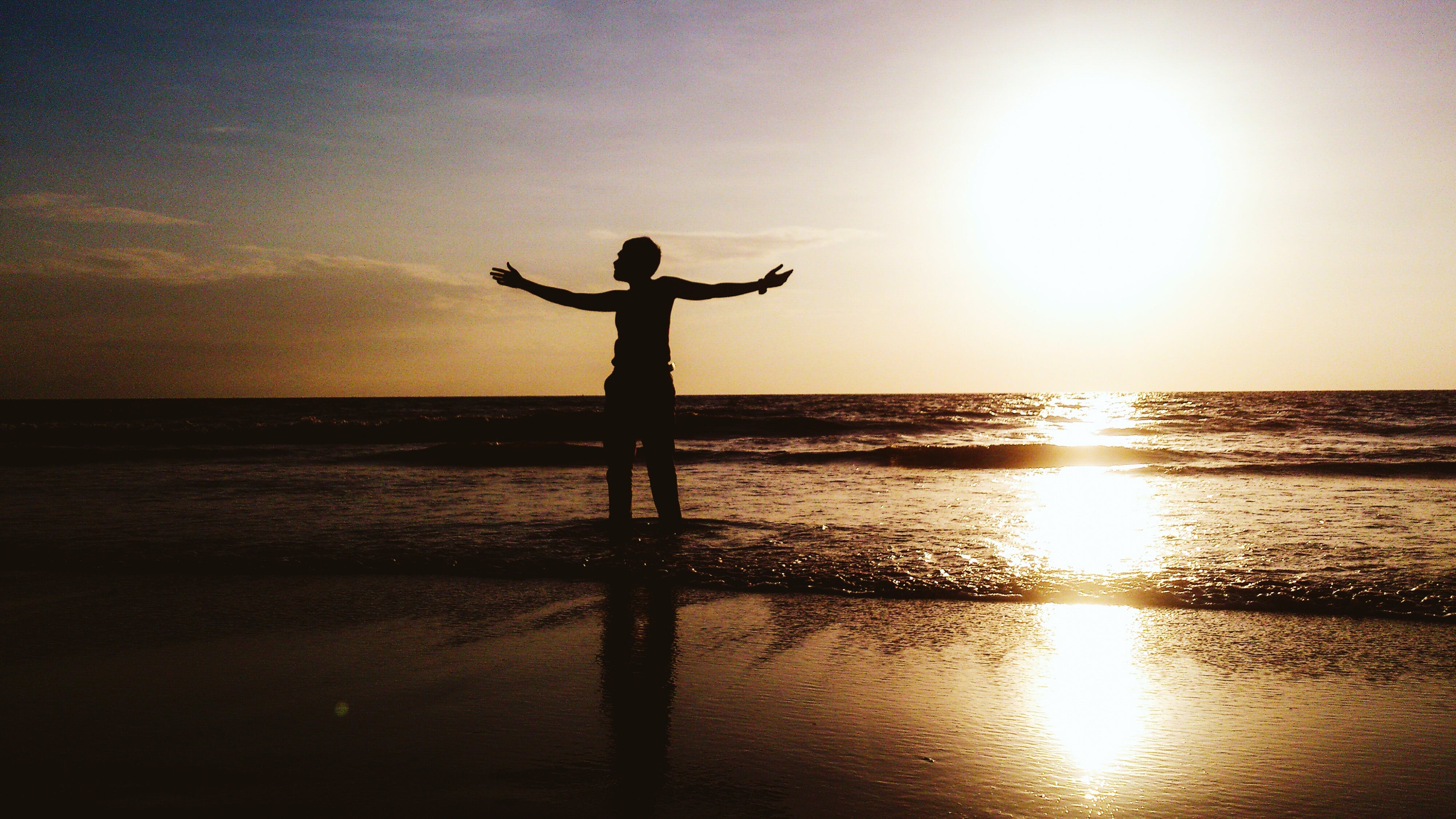 This sprawling beach is particularly popular with visitors as it provides one of the few uncrowded f... Leaving from the port at the gateway of India, experience a 2-hour ferry ride across the Arabian Sea... At dusk, leave your hotel and immerse yourself in the scintillating after-dark ambiance of this intr... 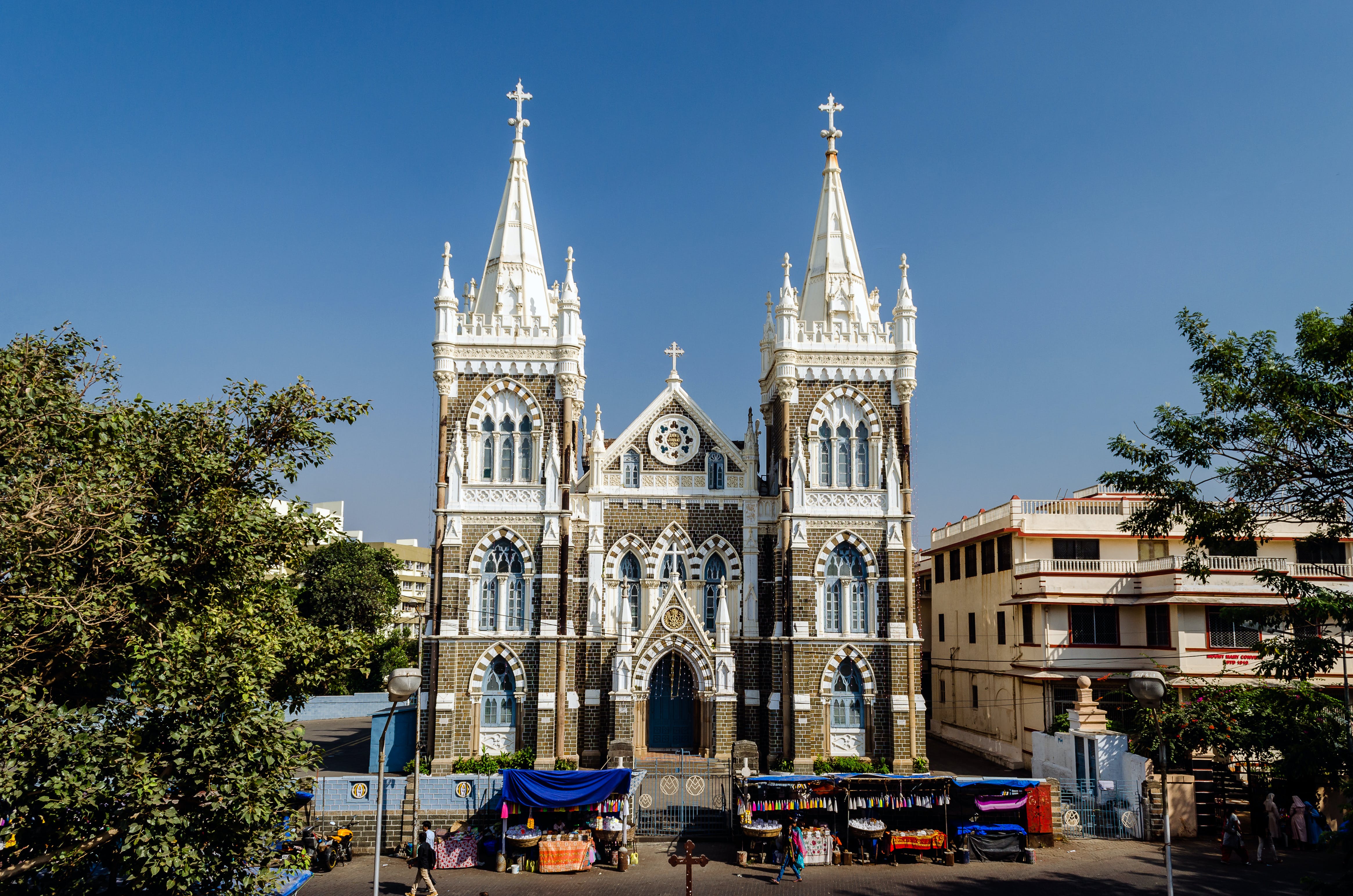 Walk over Kala Nagar’s skywalk and witness the organized and chaotic traffic of the city below. You ... 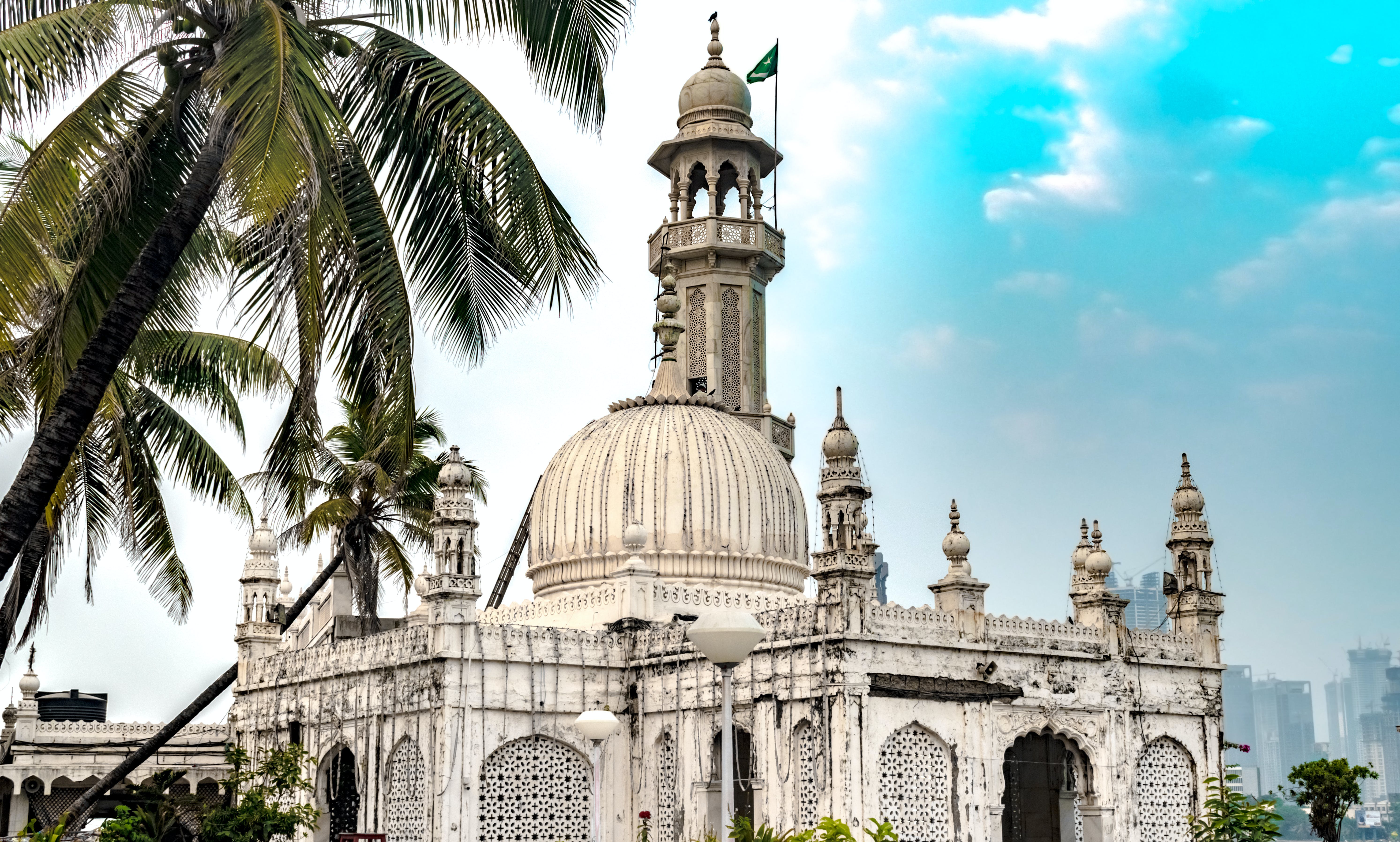 Drive into Mumbai’s suburbs with a short stop at the beautiful Haji Ali mausoleum. The mosque can be...