You can now enjoy a hop-on hop-off trolley tour of Nashville with 14 stops! Known as "Music City", Nashville is filled with exciting attractions, famous live entertainment venues, renowned restaurants and interesting specialty shops. From its days as a frontier fort to being christened the "Country Music Capital of the World", Nashville celebrates this culture throughout the city. View a show at Opryland, the Ryman Auditorium, Bluebird Café or at one of the legendary honky-tonks along Broadway like Tootsie's Orchid Lounge. Experience the city's heritage at the Country Music Hall of Fame and pay homage to the "Man in Black" at the Johnny Cash Museum.

The city's vibrant atmosphere and its Southern hospitality come alive during an Old Town Trolley sightseeing tour. Take this unique hop-on hop-off journey through time to learn about Nashville's early settlers, influential citizens and country music royalty. During the tour, your conductor provides a fascinating and entertaining narration filled with humor and little known facts about Nashville. You will see local points of interest, architectural landmarks and iconic places that have served as the backdrop for your favorite music videos, movies and television shows.

When
Read more
Provider
Historic Tours of America
Booking fee
Good news! No extra fees are applied to this booking.
Cancellation policy
Receive a 100% refund if you cancel up to 1 day before the experience begins. 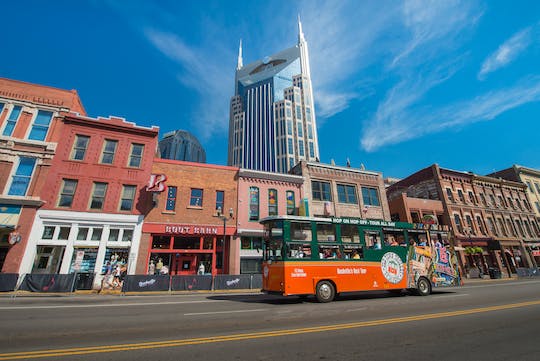 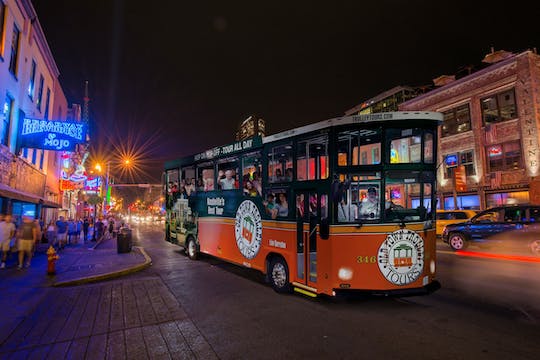 Take a journey to Nashville's hotspots and learn all about the city's musical heritage, rhythm & blues scene, and honky-tonks. 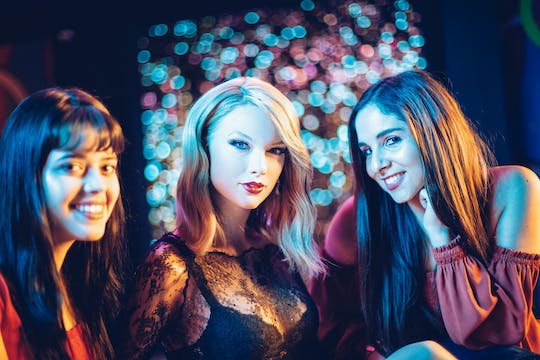 See the celebrities at Madame Tussauds in Nashville and enjoy a two-course meal at the world-famous Hard Rock Cafe. Get your ticket today! 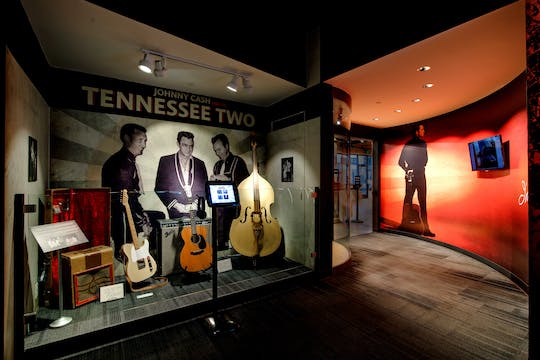 Discover Nashville thanks to this fun pass for some highlights of the city. 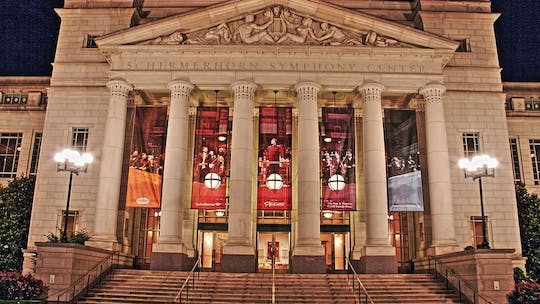 Discover Nashville, globally known as the center for music and musicians. Pass by and learn about legendary music venues on this audio-guided walking tour. Discover the streets and famous places of Nashville, a city synonymous with musical legends.