Self-Guided Audio Tour in the Heart of Downtown Nashville

Discover the very melodic city of Nashville. This self-guided walking tour takes you through the heart of the downtown area where you'll get to know the history of the Ryman Auditorium and Grand Ole Opry as you meander down ‘Honky Tonk Row’ in Lower Broadway. You'll get to see numerous highlights owned by well-known names like Blake Shelton, Johnny Cash, Patsy Cline, Kid Rock and much more. Get to know the city’s origins and earliest settlers at Fort Nashborough where you'll understand how Nashville became the "Music City". You’ll get a chance to take the best pictures around from the Siegenthaler Walking Bridge, visit the Nashville Walk of Fame, and hear stories about the Country Music Hall of Fame. At the end of the tour, you’ll wind up at Nudie’s Honky Tonk, where you can hear fantastic music and feast your eyes on some of the genre’s greatest outfits of the past, including Elvis Presley’s gold lame suit!

Meeting point:
Please start your tour in front of the Ryman Auditorium.
What to remember
Read more
When
Read more
Provider
VoiceMap
Booking fee
Good news! No extra fees are applied to this booking.
Cancellation policy
Receive a 100% refund if you cancel up to 24 hours before the experience begins. 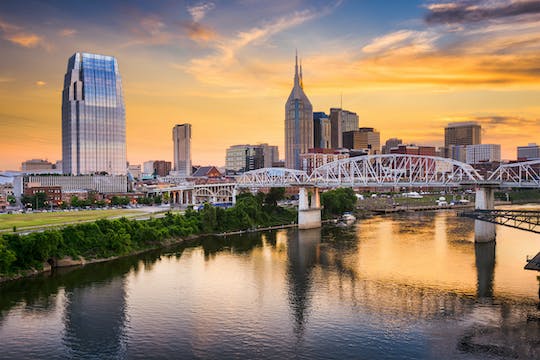 Self-Guided Audio Tour in the Heart of Downtown Nashville 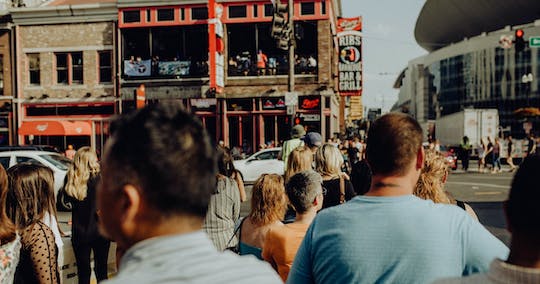 Book this guided tour now to learn about the Battle of Franklin and the Civil War, with a visit to the Carter House and the Carnton Plantation. 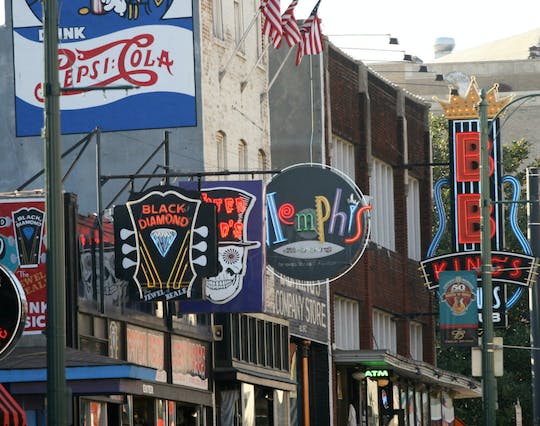 Memphis day trip from Nashville with VIP Access to Graceland 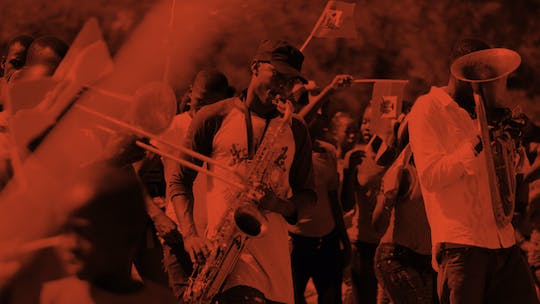 Tickets to National Museum of African American Music in Nashville

Learn about the history and influence of the blues in the post-slavery period at the National Museum of African American Music. Buy your tickets today! 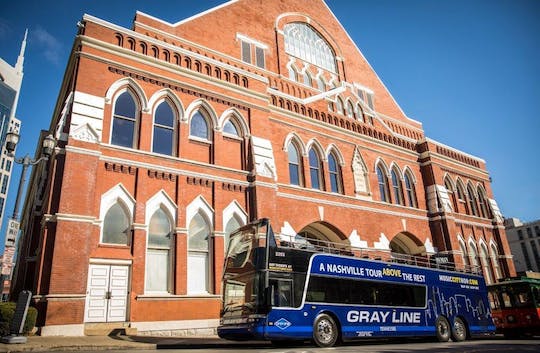 Book this city tour to sightsee Nashville from the comfort of a double-decker bus! You will pass by over 100 points of interest in Nashville with a professional guide. 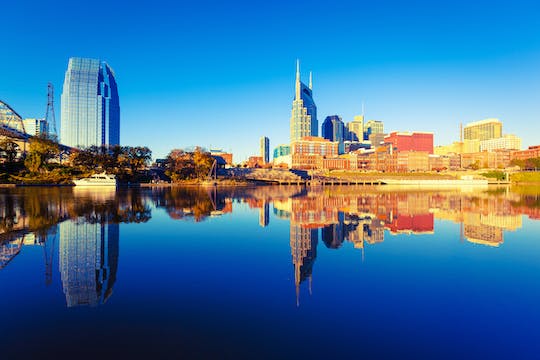 Homes of the Stars tour in Nashville

See over 30 Nashville celebrity homes on the Homes of the Stars tour. Book now on Musement! 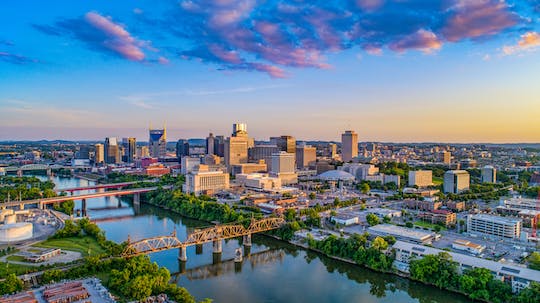 Take a premier sightseeing tour in Nashville on the Discover Nashville tour. Book now on Musement! 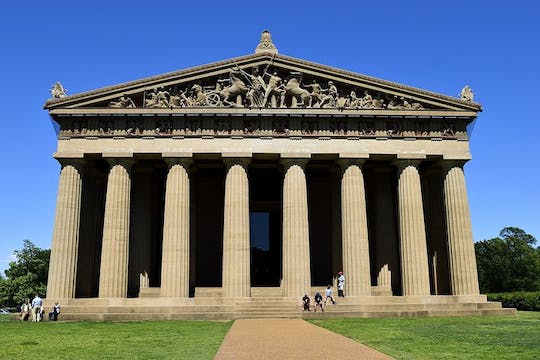 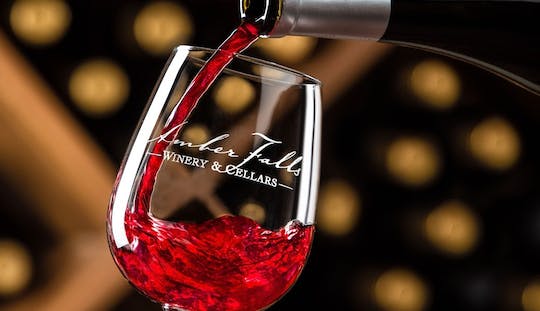 Book this package experience to see the celebrities at Madame Tussauds Nashville and taste award-winning wines at Amber Falls Winery at Opry Mills!