The unconventional character, responsible for making Egypt known in Italy and throughout the rest of Europe: Giovanni Battista Belzoni from Padua (1778-1823) was an explorer, actor and an expert hydraulic engineer.

Belzoni’s hometown is organizing a major archaeological exhibition to celebrate the 200th anniversary of his return from Egypt where there will be displays of original artifacts, drawings and stories that will narrate the life of this unique character. This extraordinary man also inspired the great filmmaker George Lucas to create the film Indiana Jones and the Raiders of the Lost Ark (1981).

The journey through the exhibition will recount the life of the 'Great Belzoni' with scenes depicting environmental recreations as well as evocative reconstructions of large objects in their real dimensions. The route of the exhibition will sometimes be transformed into a theatrical space, engaging the visitor with theatrical performances and virtual water games. It will be a space in which the alternation between narrow and labyrinthine passages - evocative of walking through tunnels in underground burial sites - and wider spaces, will continuously arouse the visitor's desire to see what will happen next. The route is enriched by interactive multimedia stations with touchscreen monitors that will provide further information on specific topics.

The event is promoted by the Department of Culture of the City of Padua, the Consorzio Città d’Arte del Veneto, the Fondazione Cassa di Risparmio di Padova e Rovigo and organized by the advertizing agency Gruppo icat.

Read more
Provider
Gruppo Icat
Booking fee
Good news! No extra fees are applied to this booking.
Cancellation policy
Unfortunately, we can't offer you a refund nor can we change or cancel your booking for this particular product, due to our partner's policy.

Villa Valmarana ai Nani is a beautiful 18th century estate on the outskirts of Vicenza. It consists ... 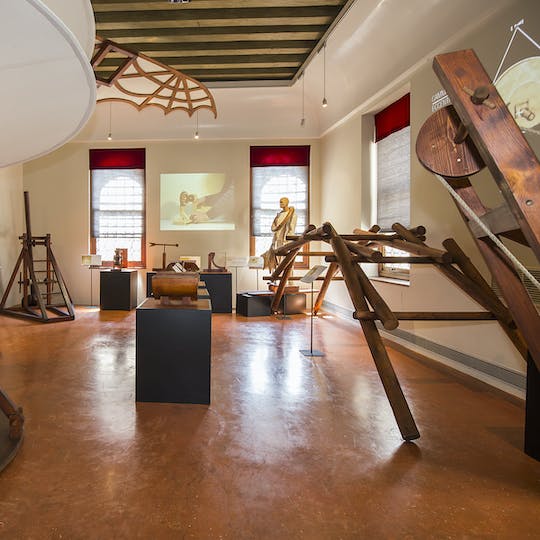 This museum, dedicated to the thought and works of Leonardo da Vinci, is situated in the heart of Ve... 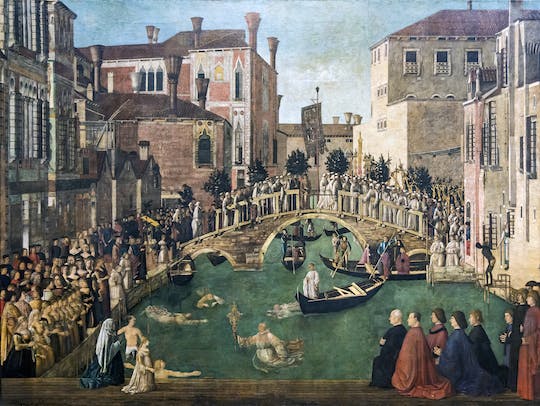 Enjoy a private tour to visit the most important and famous museums in Venice, the Accademia Galleri... 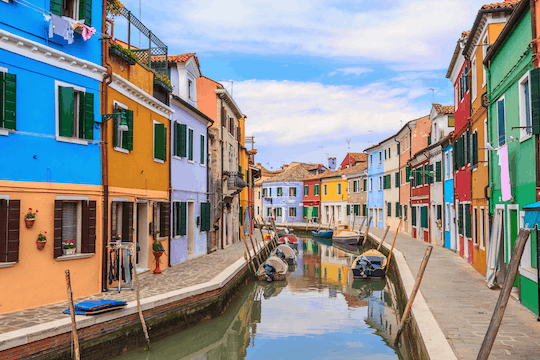 Enjoy a half-day touring Murano and Burano island, in a small group of maximum 8 people and travelli... 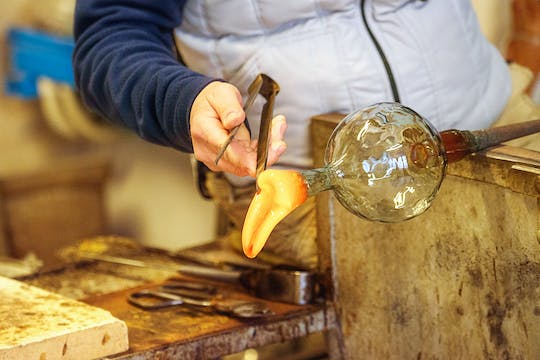 Private excursion to Murano, Burano and Torcello by motorboat

Let your private tour escort lead you to three islands in the Venetian Lagoon that are world-renowne...

Discover Venice on a private walking tour of the city: your guide will take you to see the Byzantine... 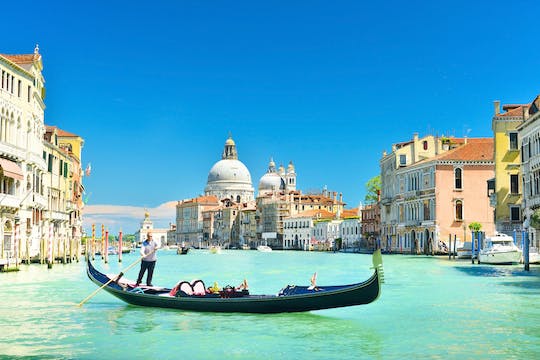 Enjoy the unique charm of Italy with a small group tour of San Polo and Rialto Market areas. Get the... Escape the crowded city and discover the magical atmosphere of the lagoon led by an authorized and p...