Availability: Every Thursday and Saturday morning. In summertime, also on Tuesday afternoon

Join this walking tour in Palermo's historical city center to learn about the Mafia and the civil antimafia movement. Discover a city that is finally rebelling against the Mafia’s protection racket.

The Teatro Massimo, the open-air market "Il Capo", Piazza della Memoria (Memorial dedicated to prosecutors and judges killed by the Mafia), Piazza Beati Paoli, the Cathedral, the City Hall, Piazza Magione: every stop is a cause for reflection, a chance to mull over the realities of the Mafia and consider the civic movement against Mafioso power.

Along the tour you will meet shopkeepers who have said NO to paying the pizzo, who have subscribed to the ethical consumer campaign ‘Pago chi non paga’ (I pay who does not pay). This campaign is promoted by Addiopizzo to support those that have decided to rebel against the Mafia.

The tour ends at Antica Focacceria San Francesco, a historical restaurant which specialises in typical Street Food from Palermo. The owners are among those who courageously denounced their extortionists. Lunch is not included but if you decide to stay you can taste some specialties, like famous "arancine", "panelle" and also "cannoli"!

Piazza Verdi (at the entrance to Teatro Massimo)

What to remember
Read more
When
Read more
Provider
Addiopizzo Travel
Booking fee
Good news! No extra fees are applied to this booking.
Cancellation policy
Receive a 100% refund if you cancel up to 24 hours before the activity begins. Mobile voucher accepted
from:
$ 39
Sorry, it's sold out
Unfortunately all tickets have been sold out for this event Walking tour of the ancient craftsmen of Palermo

For thousands of years, Palermo has been a crossroads of different cultures, a lively mix of Byzanti...

The Florios of Sicily tour and family origins

Inspired by the Italian bestseller 'I leoni di Sicilia' (The Florios of Sicily: A Novel), this tour ... 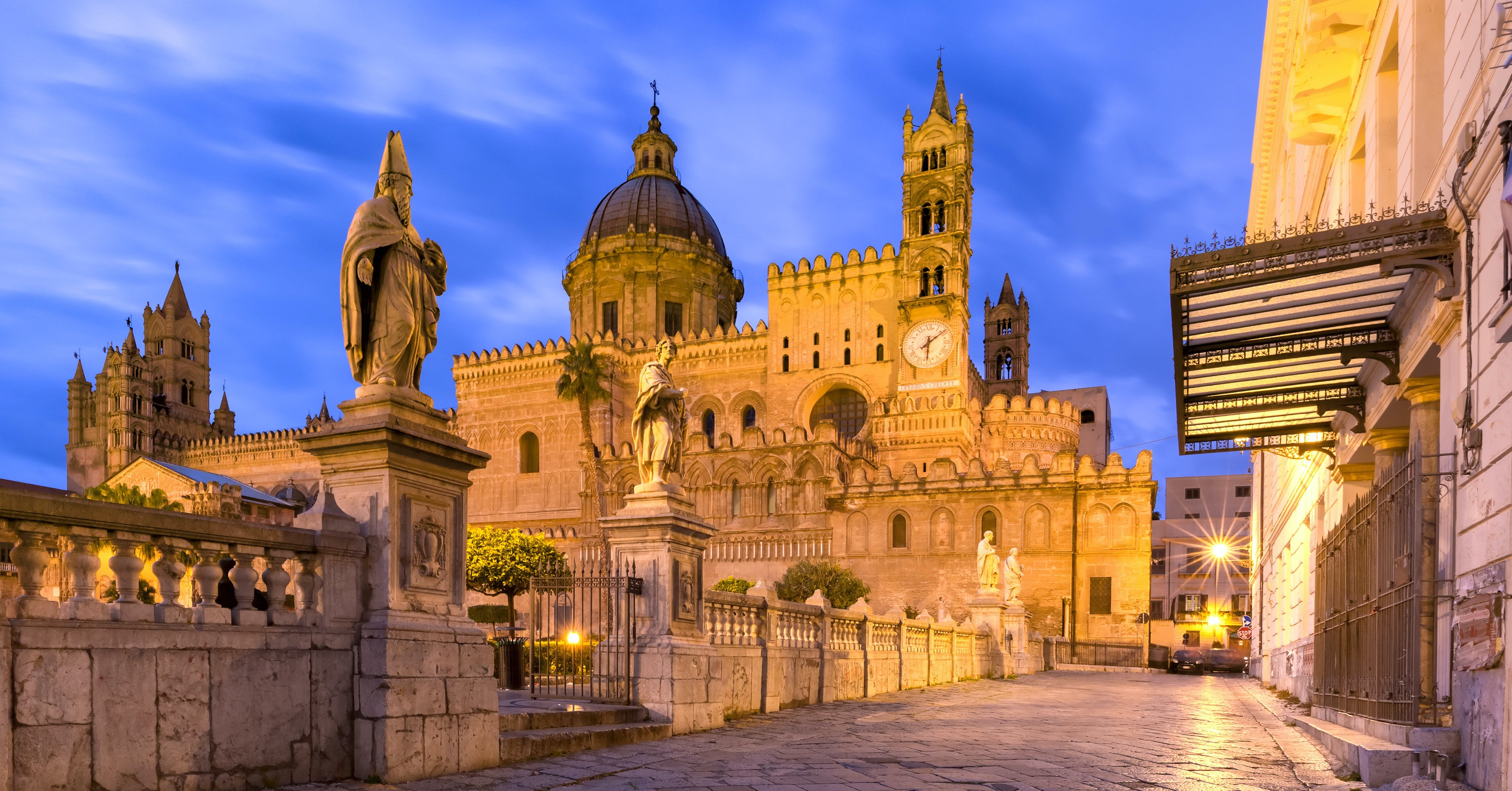 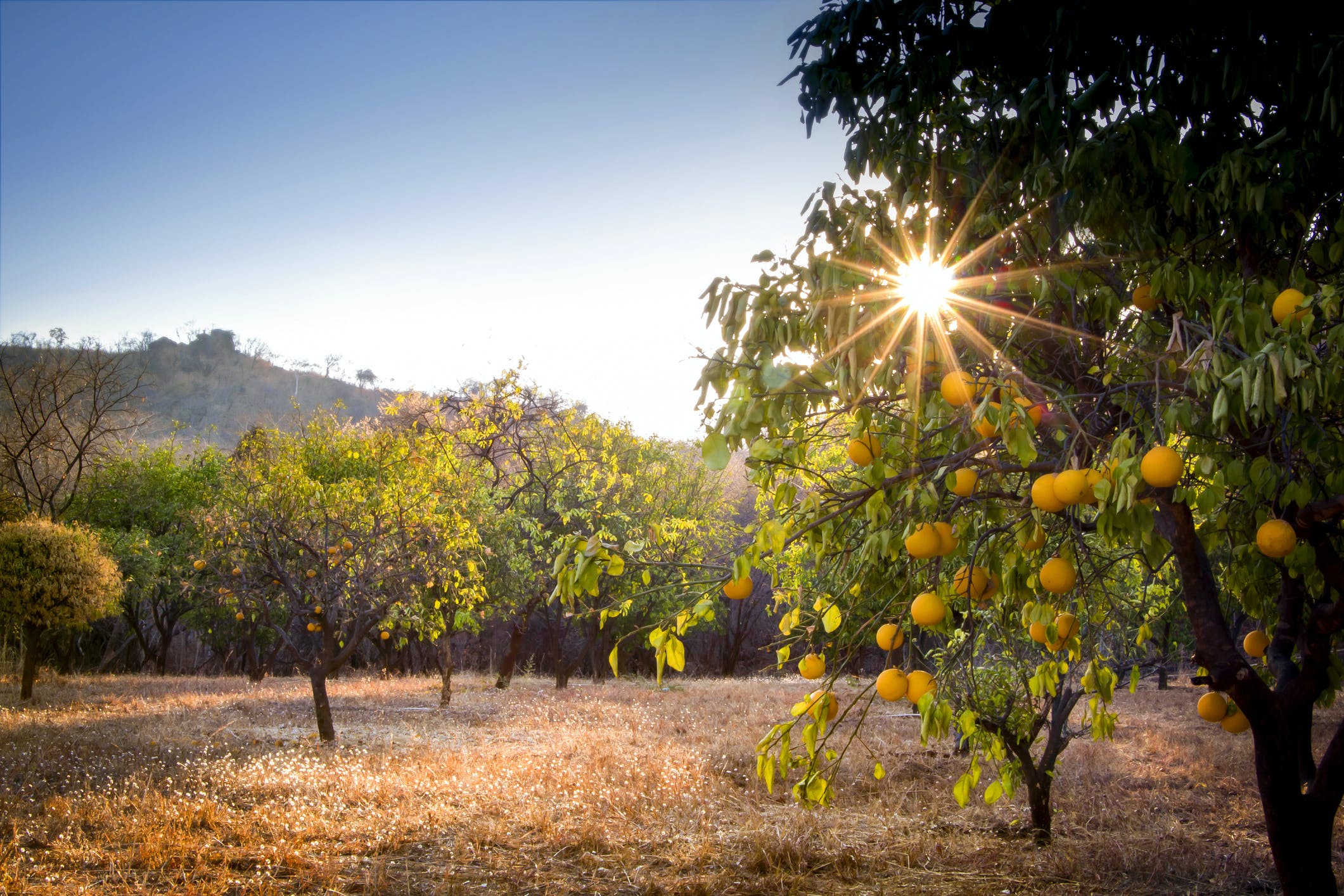 Pedal from the heart of the historic center of Palermo to reach the countryside, discovering citrus ... 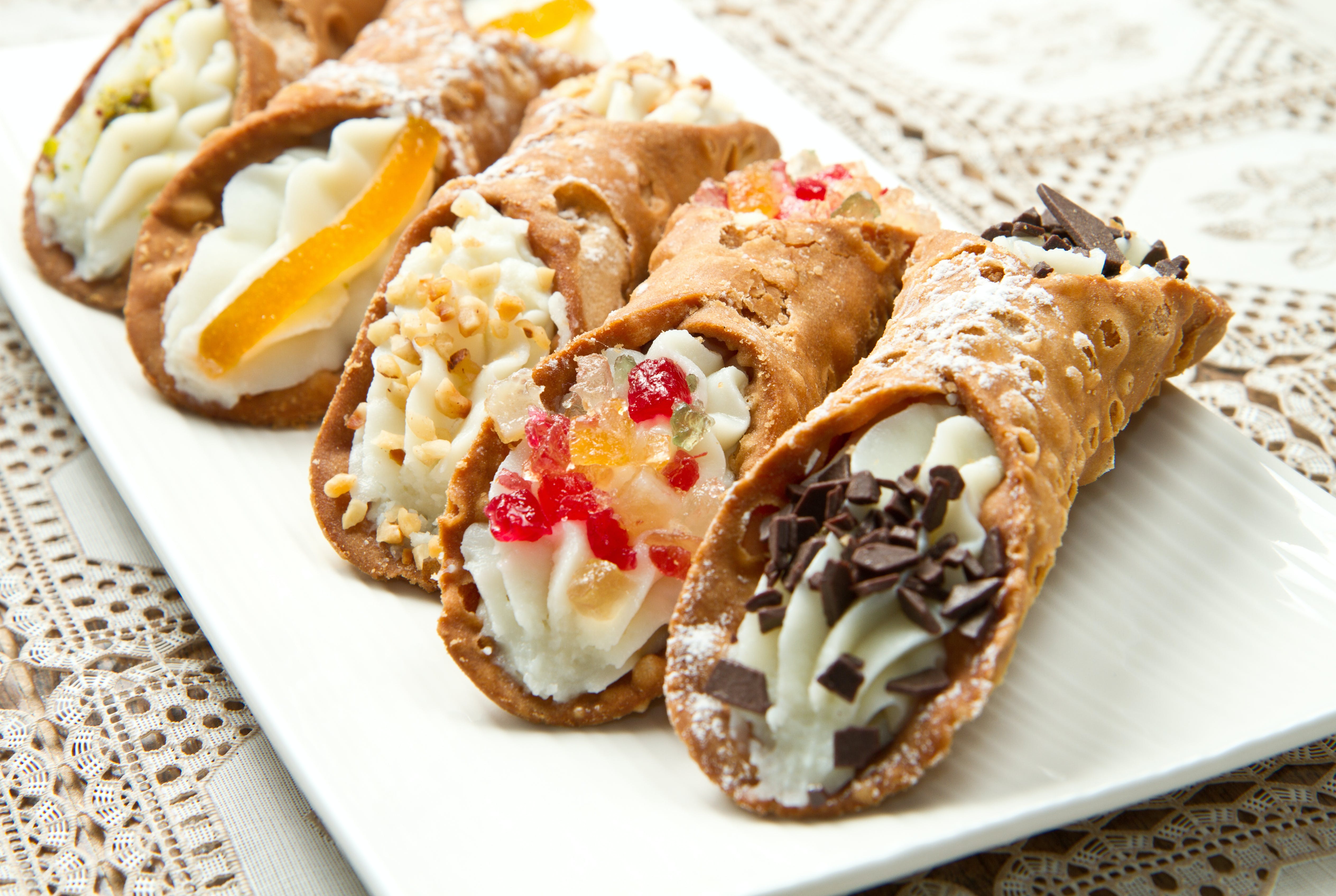 Enjoying Palermo's street food is a unique experience that will allow you to dive into the local cul...