Tickets for Palazzo Piccolomini in Pienza

The magnificent Piccolomini palace, also known as the Pontifical, was commissioned by Enea Silvio Piccolomini (who later became Pope Pius II) to Bernardo Rossellino, as part of a project to rebuild Pienza as an ideal city. The design of the Palace is inspired by the models of Florentine private architecture.

This palace is found in a lovely location, right in the center of Pienza near the Duomo. Built on a regular plan around a courtyard with a fountain in the center, it has as its true architectural theme the relationship between nature and landscape: from the porch on the backside, you can enjoy an extraordinary view of the Val d'Orcia and Monte Amiata. A perfect mixture of art and nature.

Palazzo Piccolomini was built in 1459 as a summer residence and is unanimously considered the first example of Renaissance architecture. The courtyard often hosts many events and concerts, especially during the summer.

Opening hours from 16 October to 14 March:

Opening hours from 15 March to 15 October:

Read more
Provider
Opera Duomo Siena
Booking fee
We know. Nobody likes extra fees. But not only do they cover the cost of managing your booking, they let us give you 24/7 customer service and a free app to access your tickets and discover more city sights.
Cancellation policy
Unfortunately, we can't offer you a refund nor can we change or cancel your booking for this particular product, due to our partner's policy.

Tickets for Palazzo Piccolomini in Pienza The Santa Maria della Scala complex is one of the oldest hospitals in Europe, now a museum. Built al...

The Cathedral of Siena has such a vast selection of things to see and appreciate, each with incredib... 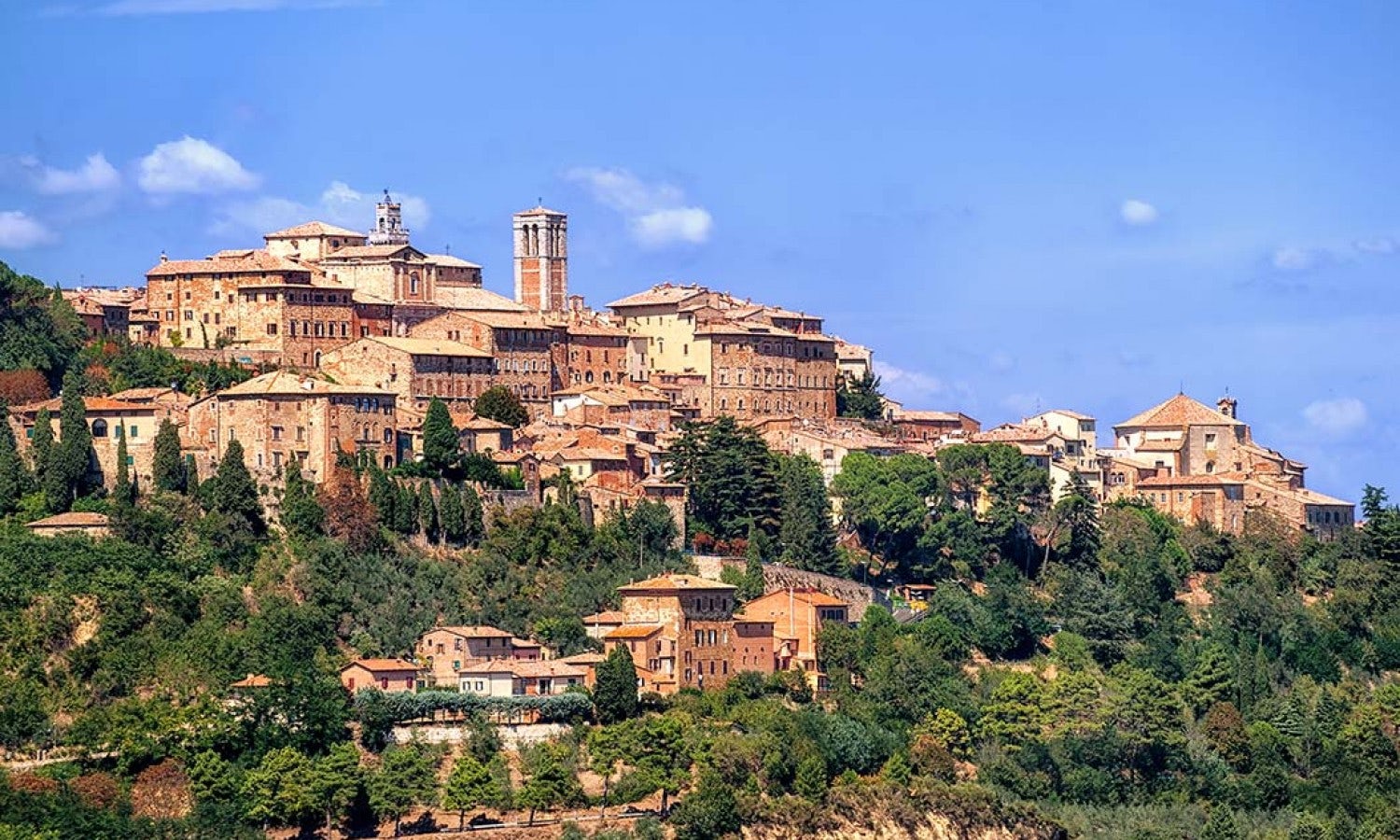 Montalcino, Pienza and Montepulciano food and wine tour from Siena

Fancy a day among art, culture, wine and delicious food in fabled Tuscany? Join us for a single day ... Book your tickets in advance for skip-the-line access to Siena Cathedral, a stunning 13th-century Ro... 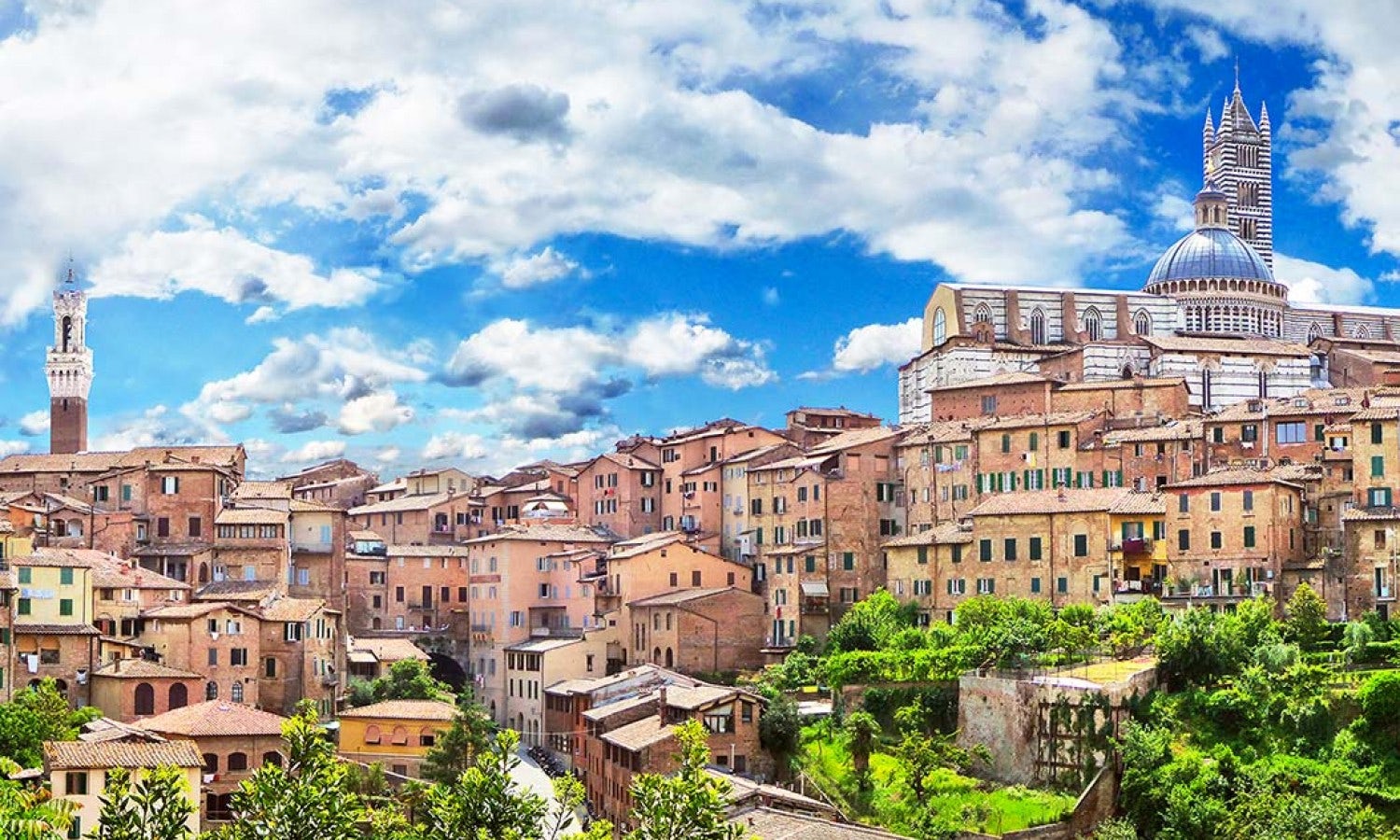 Siena is a treasure trove of historical, artistic, religious and cultural riches all to be discovere... Join an exciting walking tour of the medieval center of Siena and discover why it is considered one ... Discover the original and genuine flavors of Siena on an exciting food tour that allows you to visit... Follow your guide through the historic center of Siena, starting from the famous Basilica of San Dom... Discover the most evocative places linked to St. Catherine, the patroness of Italy and Europe who wa... 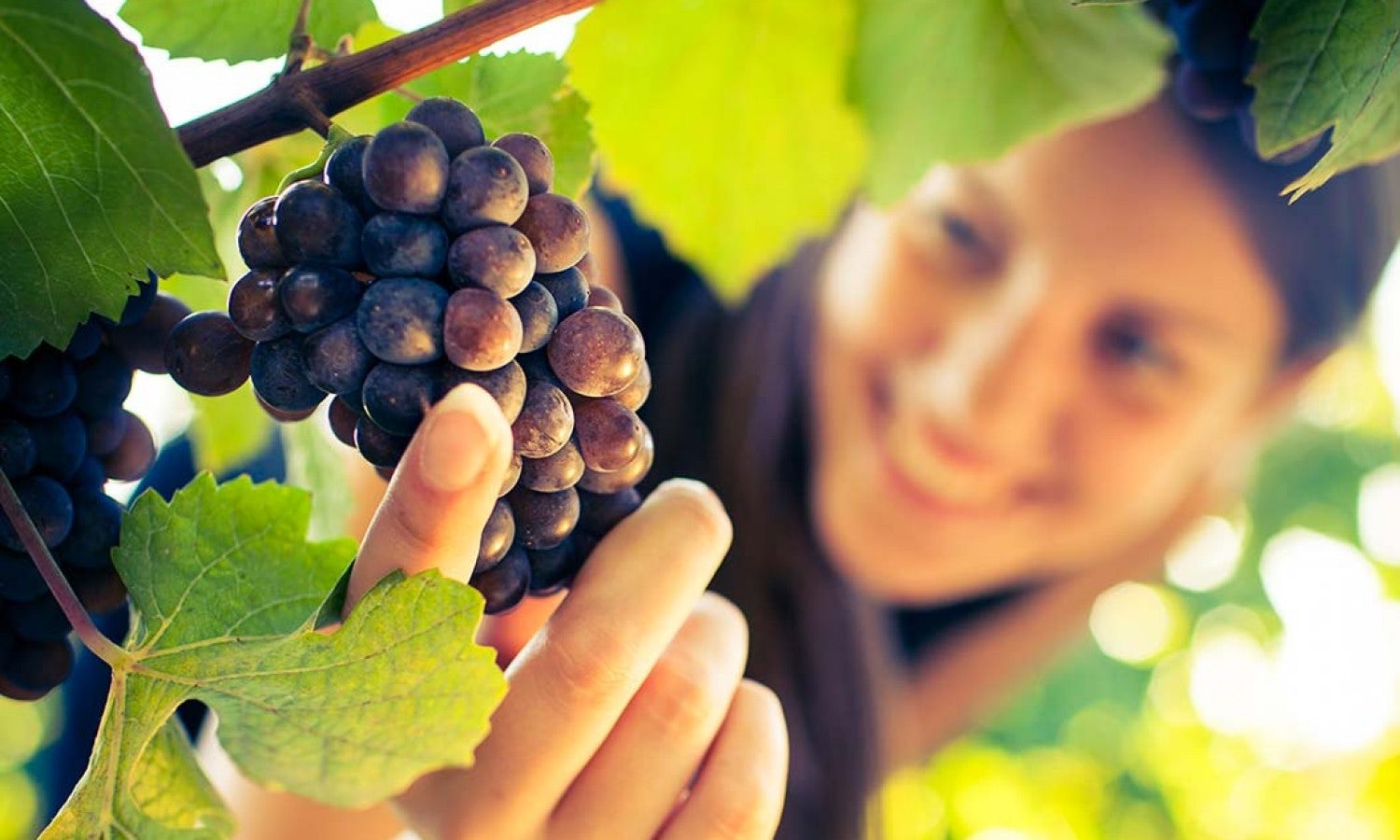 The first part of this tour will be dedicated to the territory of Siena and starts with a visit of S...