This overall Stockholm bus tour will allow you to grasp all the major tourist attractions within 5 hours, including City Hall and the Vasa Museum. The round trip transfer from the cruise ship is included in the tour price. The tour meeting point is located by the ship, where your guide will greet and invite you to check in for the tour. After the check-in procedure board the bus and get ready for new impressions!

Upon your arrival to the downtown, your guide will make a retrospective journey in the city's history for you. You will learn that originally Stockholm was built to be a fortress which grew into a town. It took several centuries for a small town to turn into the largest city of Sweden and its capital. You will have a photo stop to catch the panoramic city view, where you can see some of the 14 islands, on which Stockholm is situated.

Visit the Vasa Museum on the island “Royal Djurgården”. The area is the most popular leisure zone among citizens, where you can attend the amusement park, the open-air museum “Skansen”, the theme park “Junibacken” for children and many other attractions. The Swedish warship Vasa displayed in the museum with the same name can boast with a peculiar story. This ship sank on its maiden voyage in the year of its construction and was salvaged after 333 years from the sea bottom. Nowadays Vasa has become a symbol of the Swedish “great power period”.

You will have an opportunity to see the City Hall, which is prominent for its architecture and considered to be the city’s defender and guard. After 5 hours of exploring the city, you are free either to stay in the city longer and make your way to the ship on your own or return back to the cruise ship with your group.

Tour departs within walking distance of the cruise port. Meet your guide by the ship. When you get off the ship please look for sign ULKOTOURS and simply check in with the manager.

What to remember
Read more
When
Read more
Provider
ULKOTOURS - Russia & Scandinavia
Booking fee
Good news! No extra fees are applied to this booking.
Cancellation policy
Unfortunately, we can't offer you a refund nor can we change or cancel your booking for this particular product, due to our partner's policy. Mobile voucher accepted
from:
$ 153.56
Sorry, it's sold out
Unfortunately all tickets have been sold out for this event 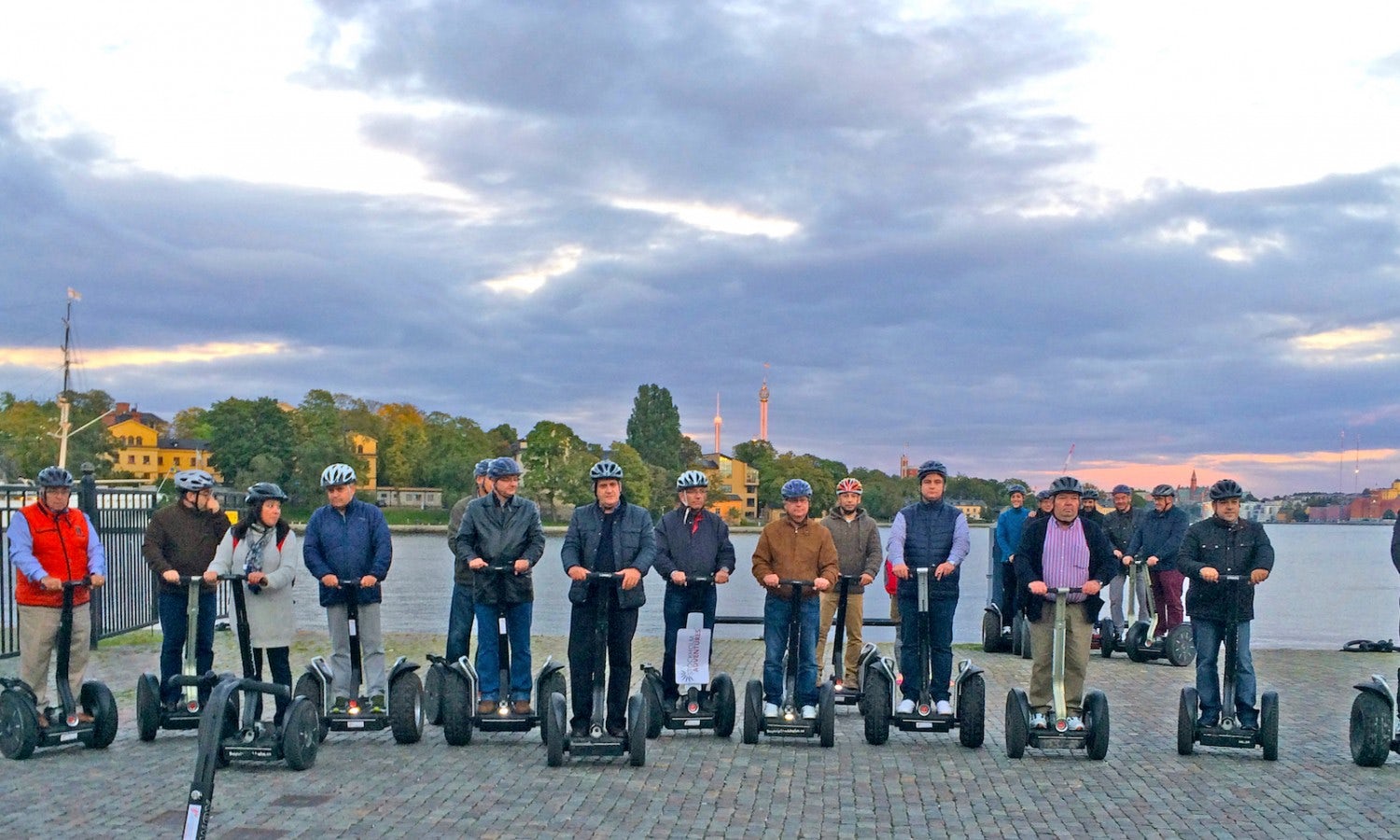 A Segway tour through Stockholm is an exciting way to see as much of Stockholm as possible without h... Stockholm is one of the world's greenest cities and on this tour, you will discover its beautiful na... 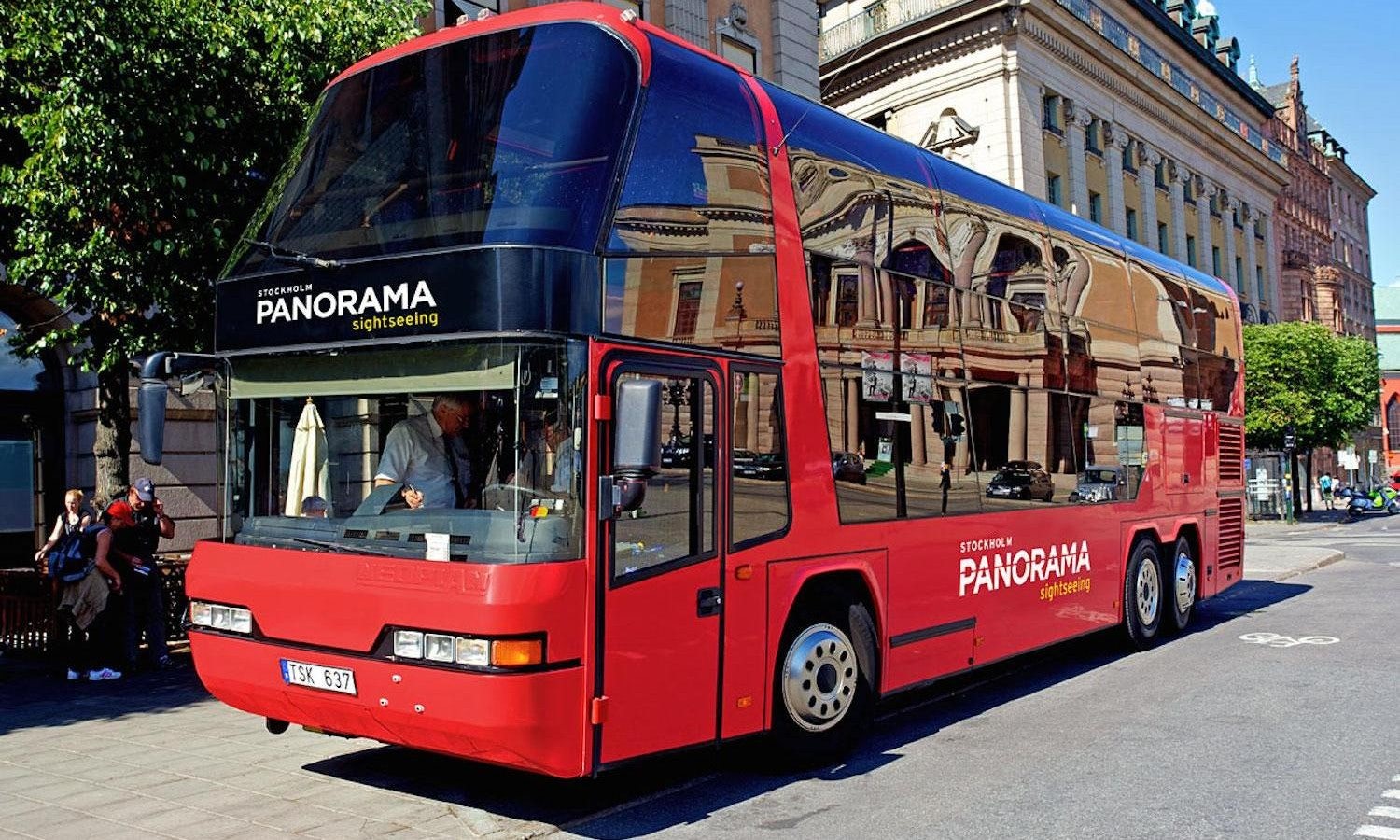 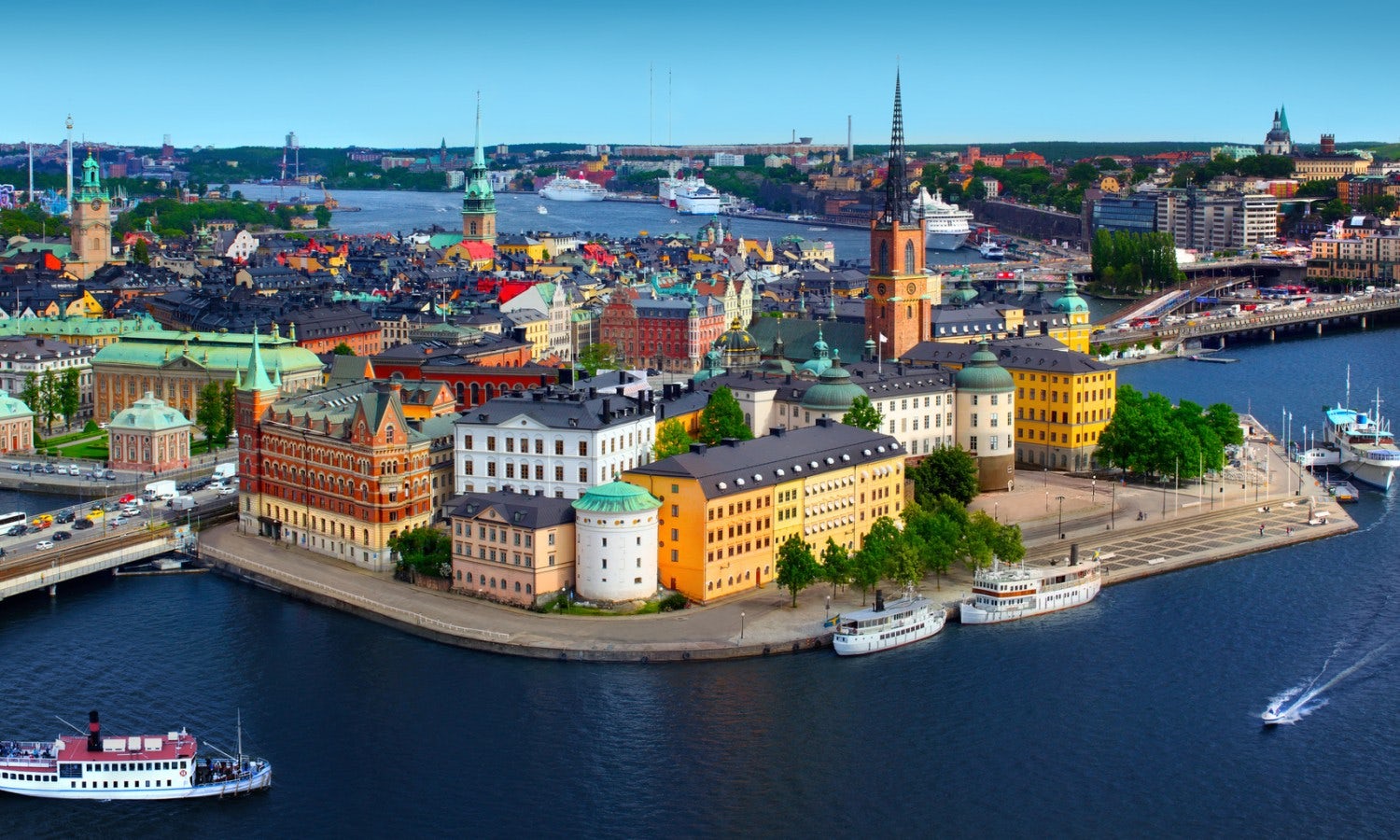 During your Stockholm grand tour boat and bus combo, you'll experience both past and present Stockho... During your royal canal tour of Stockholm, you'll sail along the regal Djurgården Canal to see histo... You’re in the land of IKEA, Vikings, Swedish meatballs and Pippi Longstocking. But did you also know...