Discover the largest Cathedral in Catalonia, one of the jewels of the Gothic style, Heritage of Cultural Interest, a heritage of Tarragona. The Cathedral is located at the highest point of the city. Dedicated to Saint Tecla, the city's cathedral was built on approximately the same site of the former Roman temple, which formed a part of the provincial forum.

Construction on the Cathedral began in the 12th century in the Romanesque style and continued throughout the Gothic period. The building was consecrated in 1331; however, it could not be finished due to the Black Death, which razed the region. The soaring entrance and rose window of its façade are one of the city’s most emblematic images. At the cloister entrance, visitors will also find the Diocesan Museum and spectacular Saint Tecla altarpiece. The cloister’s sculpture work is one of the most pre-eminent examples of Romanesque art in Catalonia and dates back to the turn of the 13th century. As for the Diocesan Museum, special attention should be called to the collections of Medieval and Modern religious art from Tarragona and its diocese.

An audioguide service is available so you can take a guided tour by yourself through the interior of the basilica and the different areas.

What to remember
Read more
When
Read more
Provider
CATEDRAL DE TARRAGONA Y MUSEO DIOCESANO
Booking fee
Good news! No extra fees are applied to this booking.
Cancellation policy
Receive a 100% refund if you cancel up to 24 hours before the activity begins. 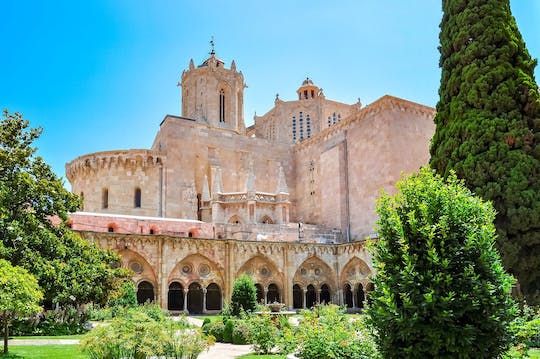 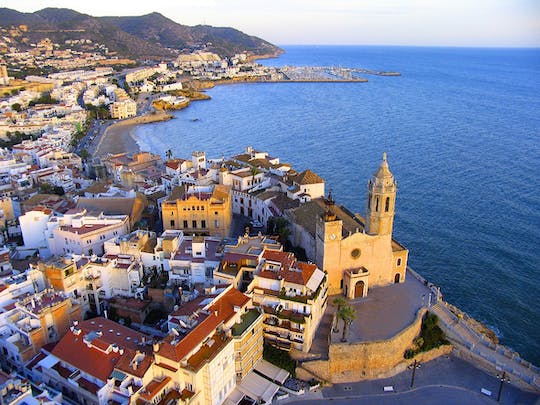 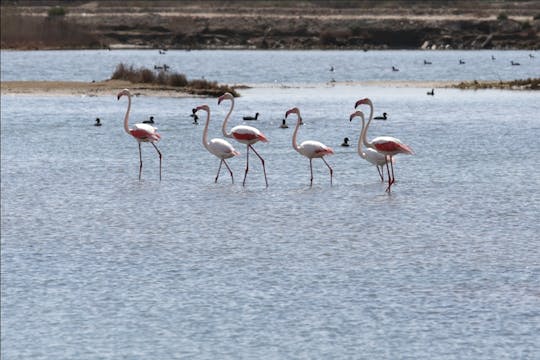 Book your MónNatura Delta de l'Ebre entrance ticket. Discover the stunning park, wetlands and waters near Tancada lagoon and experience the wildlife of the area. 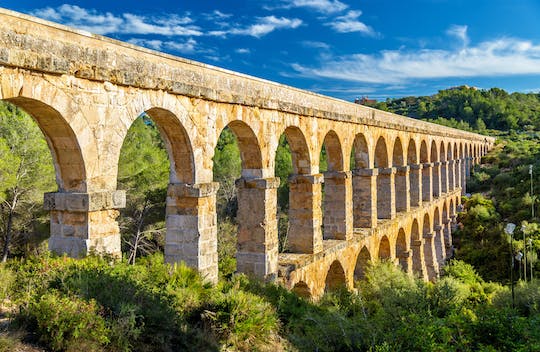 Join a 10-hour trip discovering the UNESCO World Heritage Sites in Tarragona then relax on the beaches in Stiges with your tour booked through Musement. 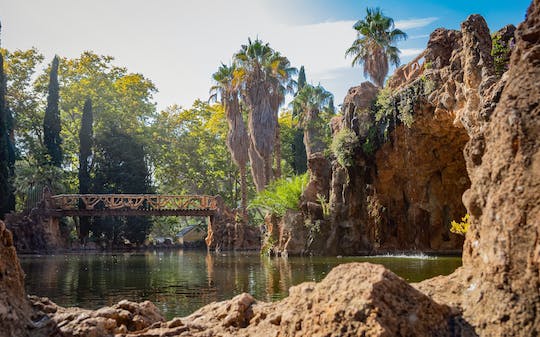 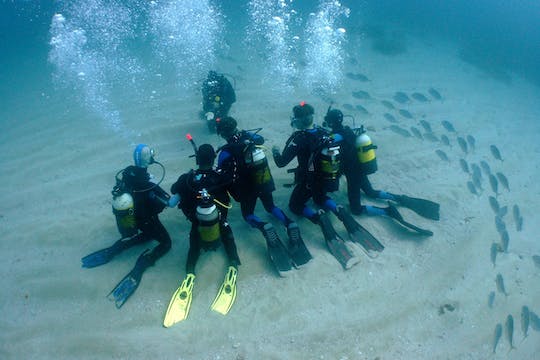 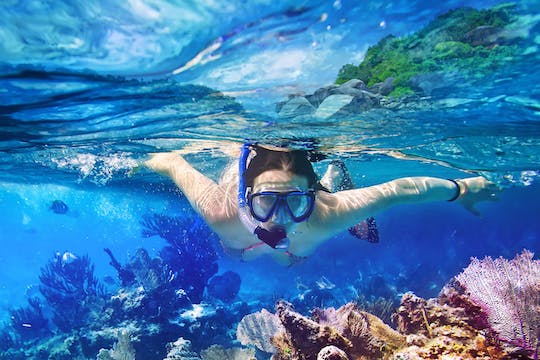 Book this Guided snorkel tour with oceanographers and relax like a fish, enjoy nature and respect the environment!