The Leopold Collection is one of the most important collections of modern Austrian art in the world and displays masterpieces from the Wiener Secession to Art Nouveau and Expressionism. The more than 5.000 exhibits were collected by the eye specialist and art lover Rudolf Leopold (1925 - 2010) and his wife Elisabeth over a period of five decades. In 1994, the Collection was consolidated with the assistance of the Republic of Austria and the Austrian National Bank into a non-profit foundation, and in 2001 the Leopold Museum could open its doors.

One of its major highlights is the worldwide largest and most prominent collection of works of the expressionist Egon Schiele. It was actually Leopold to reawake the fame of Schiele and to immortalize it with the amazing collection. Besides oil paintings and graphic works, the Leopold Museum also houses the Egon Schiele-Documentation Centre, that is dedicated to research on Schiele’s work and also holds numerous autographs.

Line U2 stop "MuseumsQuartier" or Line U3 stop "Volkstheater"

What to remember
Read more
When
Read more
Provider
Leopold Museum Vienna
Booking fee
Good news! No extra fees are applied to this booking.
Cancellation policy
Unfortunately, we can't offer you a refund nor can we change or cancel your booking for this particular product, due to our partner's policy.

At the Mozarthaus Vienna visitors can explore the only Vienna apartment of Mozart’s that has been pr... 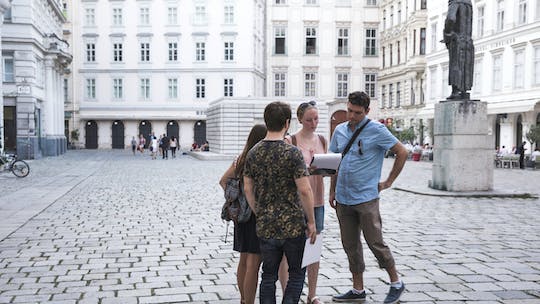 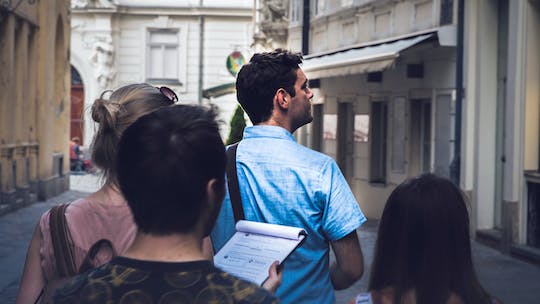 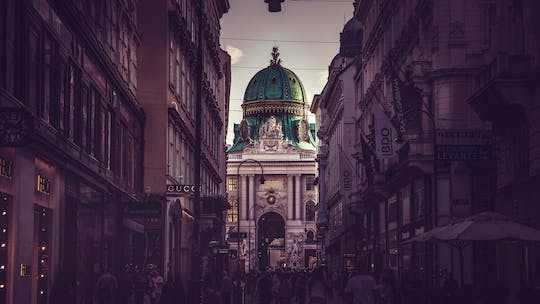 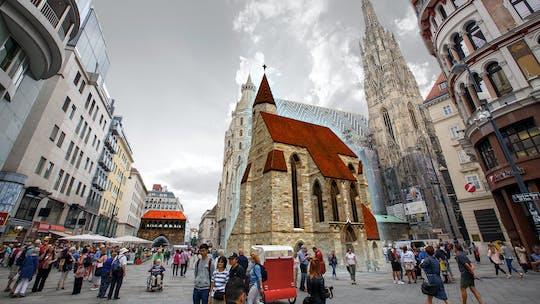 Discover Vienna on a comfortable E-scooter. During this tour, you can visit one of the most beautifu... 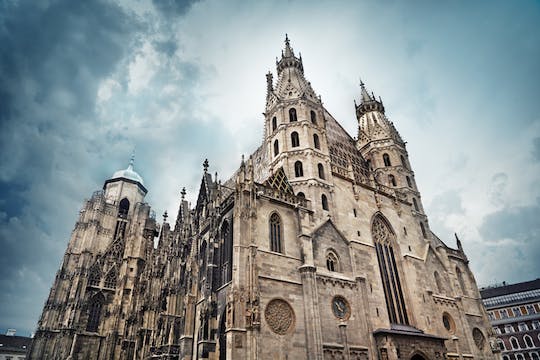 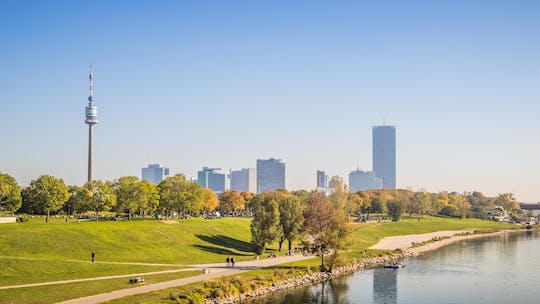 The Chocolate Museum Vienna is a really creative and dynamic oasis of pure culinary enjoyment. It's ... Learn how to make the best chocolate pralines in Vienna. You can choose between Milk or Dark Chocola...