Leaving from Dubai you will start the tour driving towards Abu Dhabi and you will reach your first stop: the Ferrari World where you can stop for pictures, you will then head to the Sheikh Zayed Mosque which you will also visit inside. The mosque is the largest in the United Arab Emirates and the eighth largest in the world. You will be amazed not only by the size of the mosque, which can accommodate over 40,000 worshippers but also from its architectural features. It was built with fine white marble and has intricate decorations painted. The mosque takes its name after Sheikh Zayed bin Sultan Al Nahyan, founder and first President of the United Arab Emirates.
Following, you will stop for a visit at the Heritage Village learning about culture and traditions of the Emirati culture. You will then move on to the Emirates Palace where you will enjoy its signature 23K gold-flaked Palace cappuccino and a slice of cake.

You will be picked up from your hotel lobby. 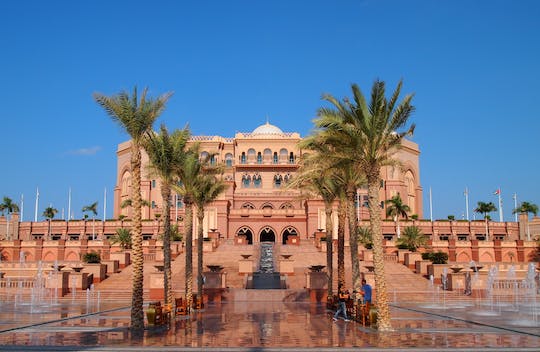 Enjoy the collection of the Louvre in Abu Dhabi, see the Sheikh Zayed Grand Mosque and admire its architecture. 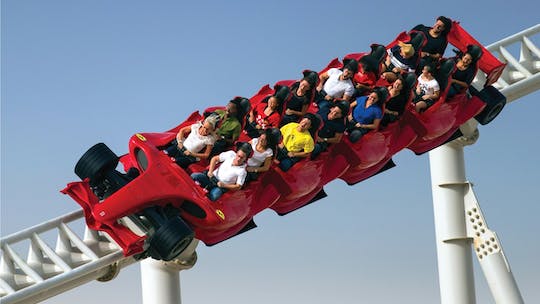 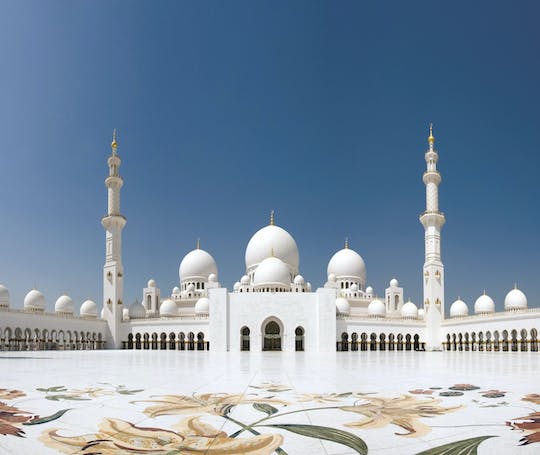 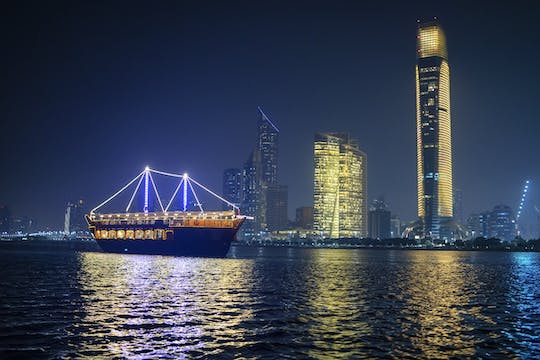 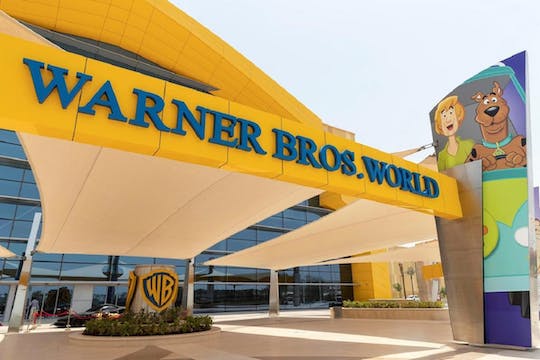 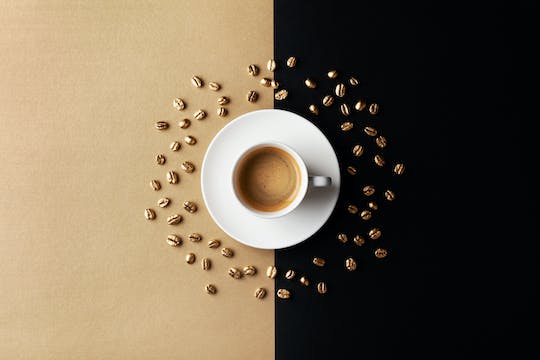 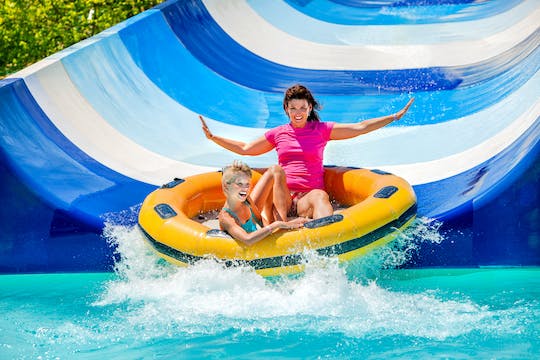 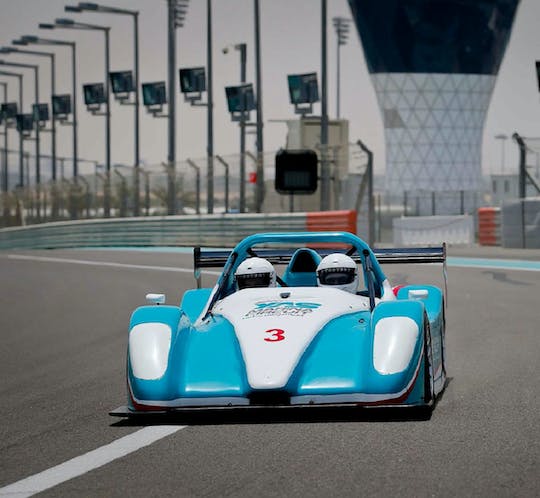 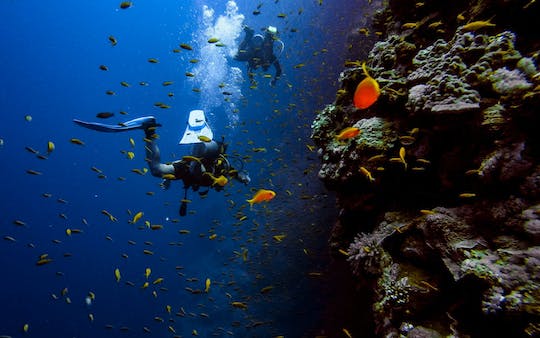