Fethiye, found where the ancient city of Telmessos used to be, is today one of Turkey’s best known tourist destinations after the country’s capital, I... Lire plus 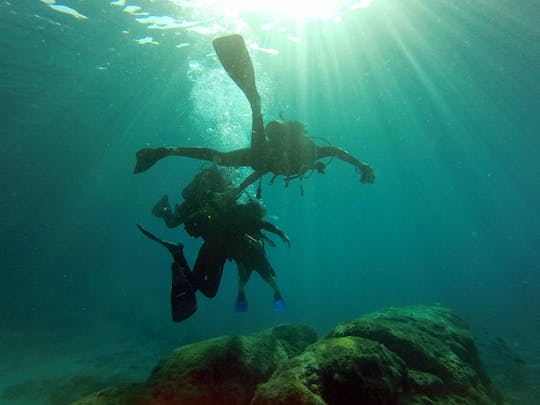 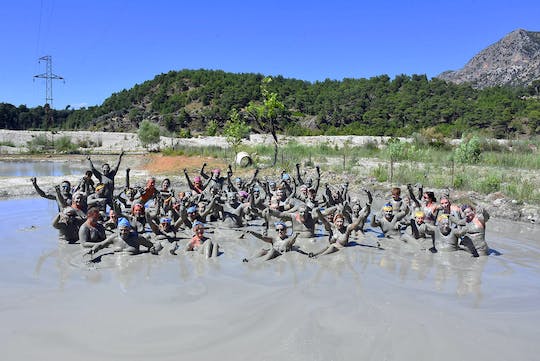 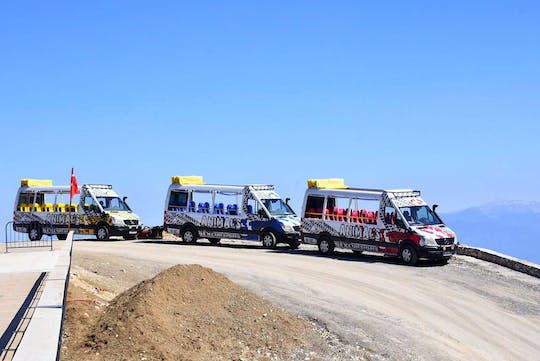 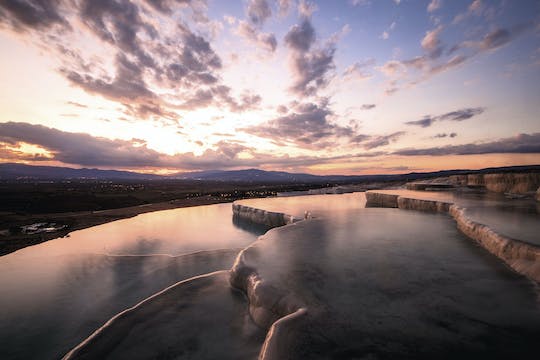 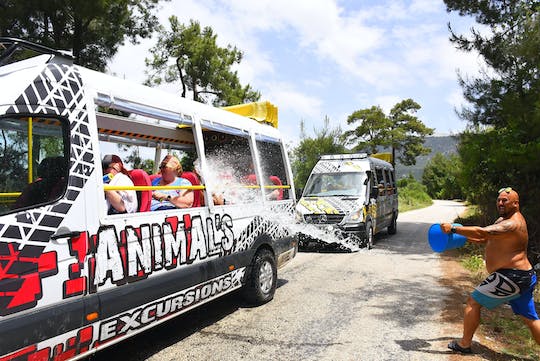 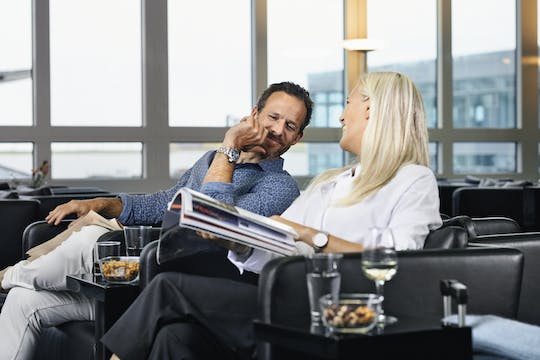 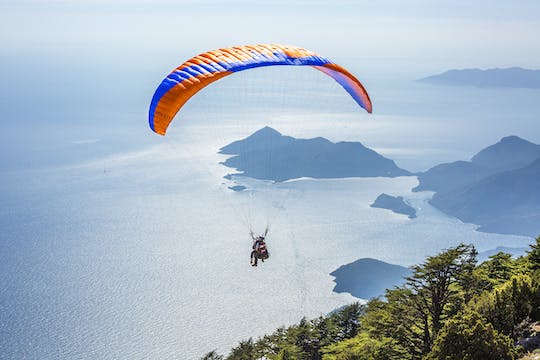 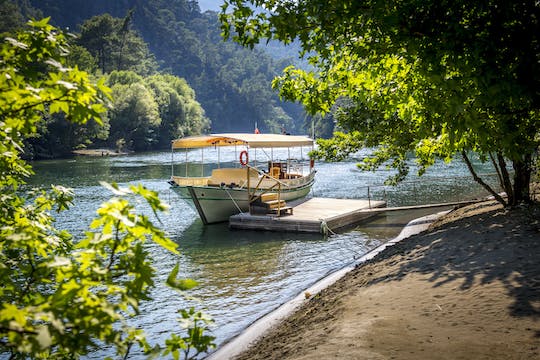 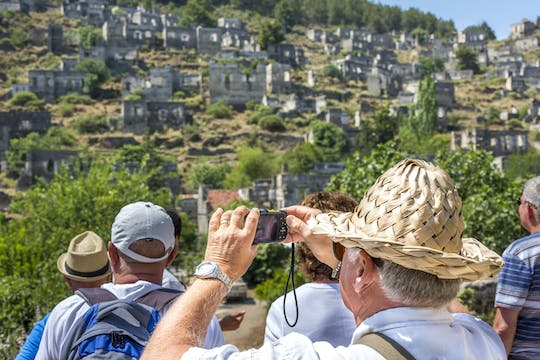 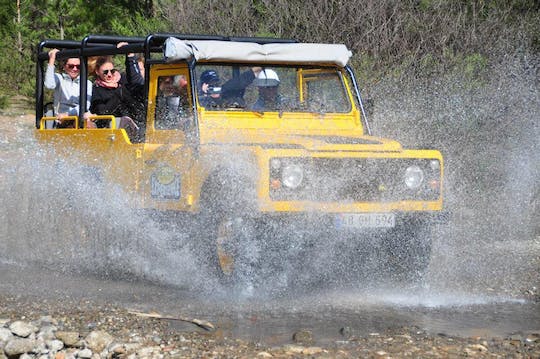 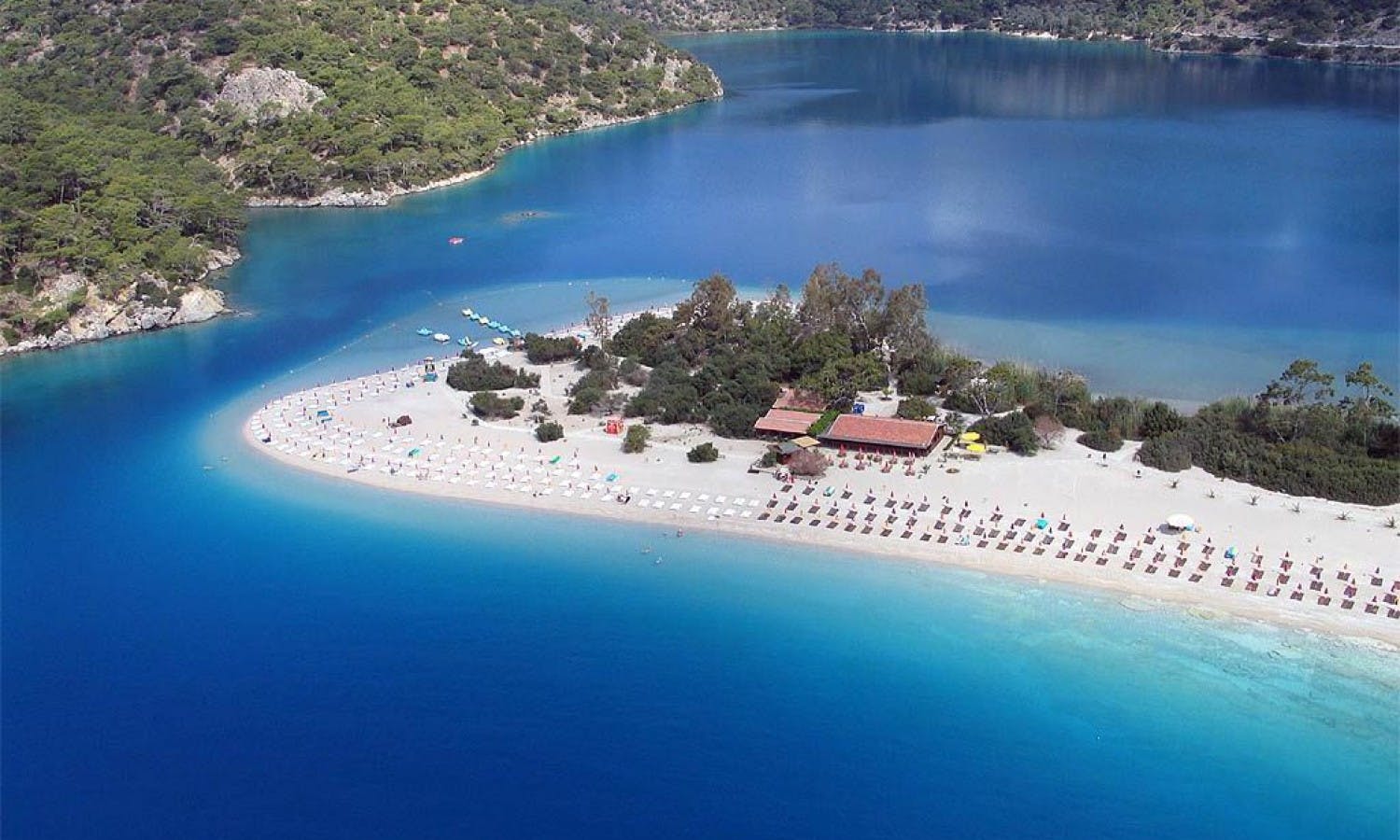