Casa Terradas, better known as "Casa de les Punxes" (House of Spikes or House of the Sharp Points) is a building located in Barcelona and designed by ... Enjoy a skip-the-line visit to Casa de les Punxes, emblem of Catalan modernism in Barcelona. Located in the very heart of the city, the buil... 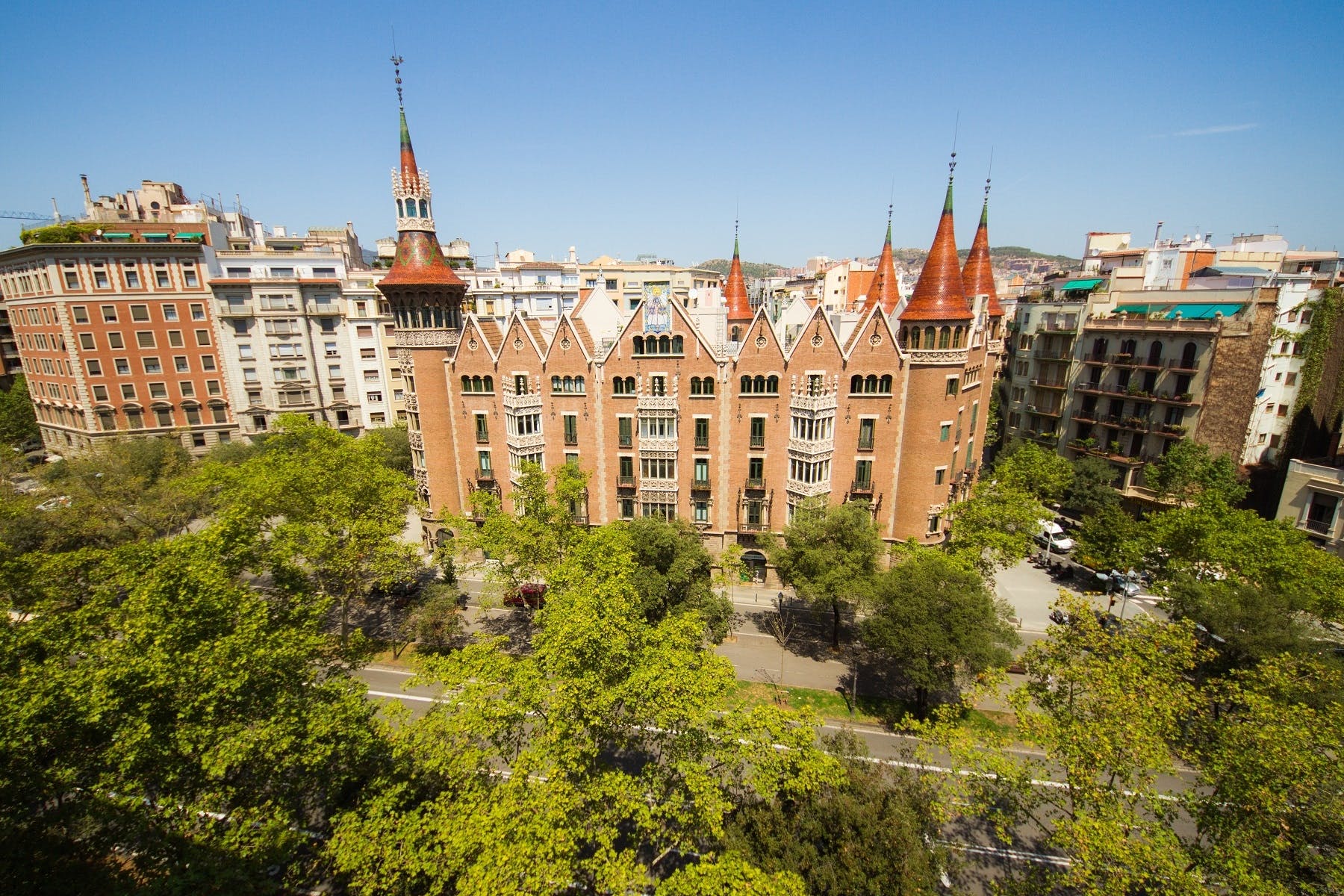 This guided tour will allow you to visit exclusive spaces of the Casa de les Punxes with an expert tour guide. Starting outside, your specia... 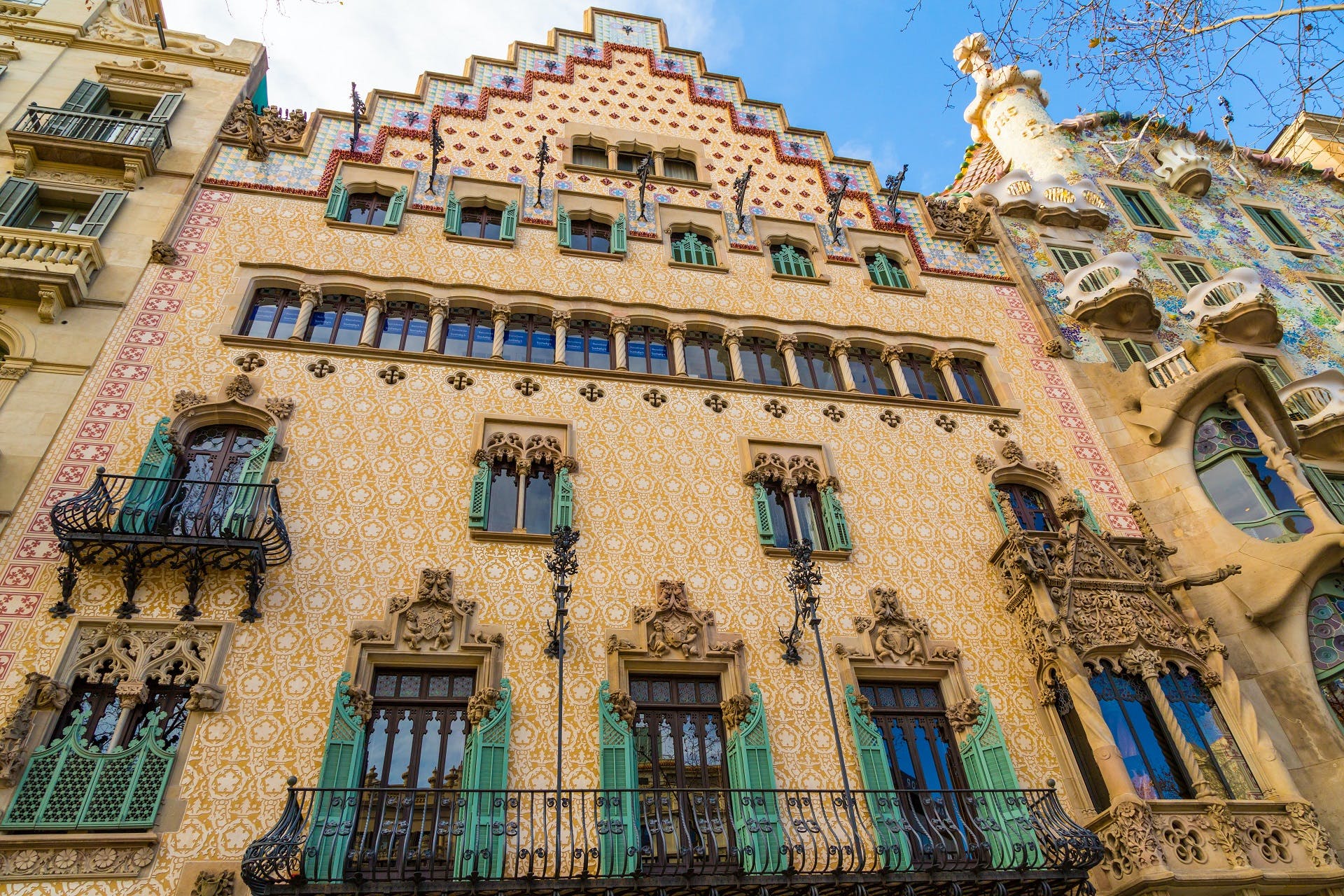 The artistic and cultural movement of Catalan Modernism, also known as the Renaissance or Catalan Art Nouveau, largely determines the person...

The Palau de la Música Catalana is one of the most representative monuments of Barcelona and one of ...

Casa Terradas, better known as "Casa de les Punxes" (House of Spikes or House of the Sharp Points) is a building located in Barcelona and designed by renowned modernist architect Josep Puig i Cadafalch. It's located on Diagonal avenue with Rosselló. Early last century, its owner Bartomeu Terradas ordered the prestigious Barcelona architect to design a house for each of his three sisters. The result was a single building with three different entrances, medieval appearance and elements that resemble the European Gothic architecture. The house has a large facade, characterized by bricks that match the wrought ironwork of the balconies, made by Manuel Ballarín. The Casa de les Punxes represents one of the most characteristic buildings of Eixample in Barcelona.