Availability: Daily at 10 AM and 2 PM

The brilliantly restored Neues Museum (New Museum) has opened its doors to the public again only in 2009. The building suffered from severe damage after World War II and then it was neglected during the GDR period. The British architect David Chipperfield met the challenges of restoring the building to its original glory by beautifully anchoring the main body of the museum in the architectural language of the present day. Your walk begins by examing the museum itself, from its initial and revolutionary 19th-century conception—created by architect Friedrich August Stüler (student of Karl Friedrich Schinkel)—to its elaborate decorative program by Wilhelm Kaulbach, to the current “masterplan” of its restorer, Chipperfield.

During your walk, you will continue evaluating the recent renovation and the very contemporary curatorial strategies used for displaying ancient art. The museum’s collection has an extraordinary depth displaying the development of Old World cultures from prehistory and early history. Of course, the ancient Egyptian art crowns the assemblage and you will consider its importance to the status of collection for the past two centuries while admiring the gems. First, you will see the ultimate highlight of the museum, the legendary 3,300-year-old bust of Queen Nefertiti, whose original color has been preserved without restoration since the Amarna period.

Further famous examples of the delicacy of an Egyptian portrait sculpture of the late period include the so-called Berlin “Green Head” named after its greenish stone. There are plenty of other treasures in the museum that are worth our seeking out, such as the skull of the Neanderthal from Le Moustier, and Heinrich Schliemann’s famous treasure of ancient Troy including works of ceramics, gold, and weaponry. 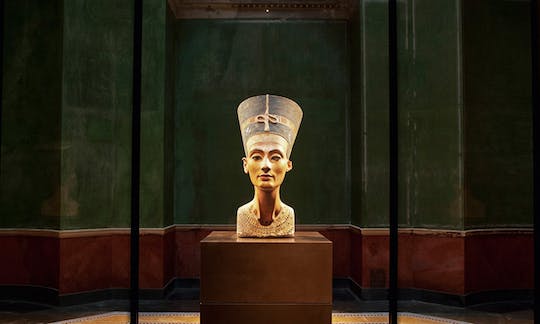 Printed ticket only
from:
£ 50

Located north of the Altes Museum on Museum Island in Berlin lies the world-famous Neues Museum. It ... Explore extensive collections of Prussian art on this 3-hour walking tour in the Kulturforum and the... 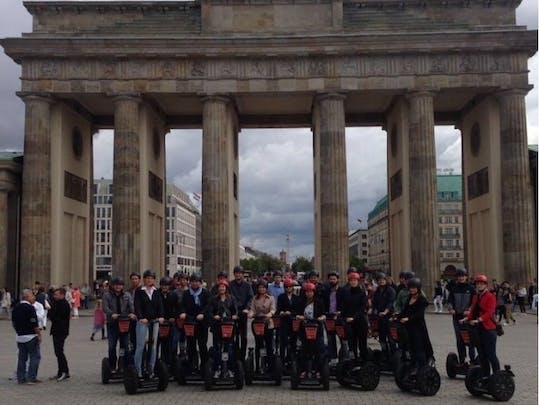 Experience Berlin during the evening on this private 2-hour private Segway tour. Explore the city on...

Don't miss out on this award-winning museum for a fun-filled visit to understand life under the dict... Thanks to its location on the banks of the Spree river, Berlin has plenty of places where you can ta... 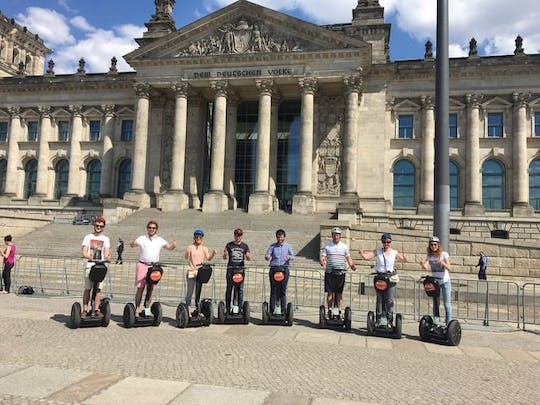 See the top sights of Berlin on your own with a Segway! Ideal for all Berlin-explorers who are the f... Discover the top sights of Berlin with an e-scooter on your own! Ideal for all Berlin-explorers who ...